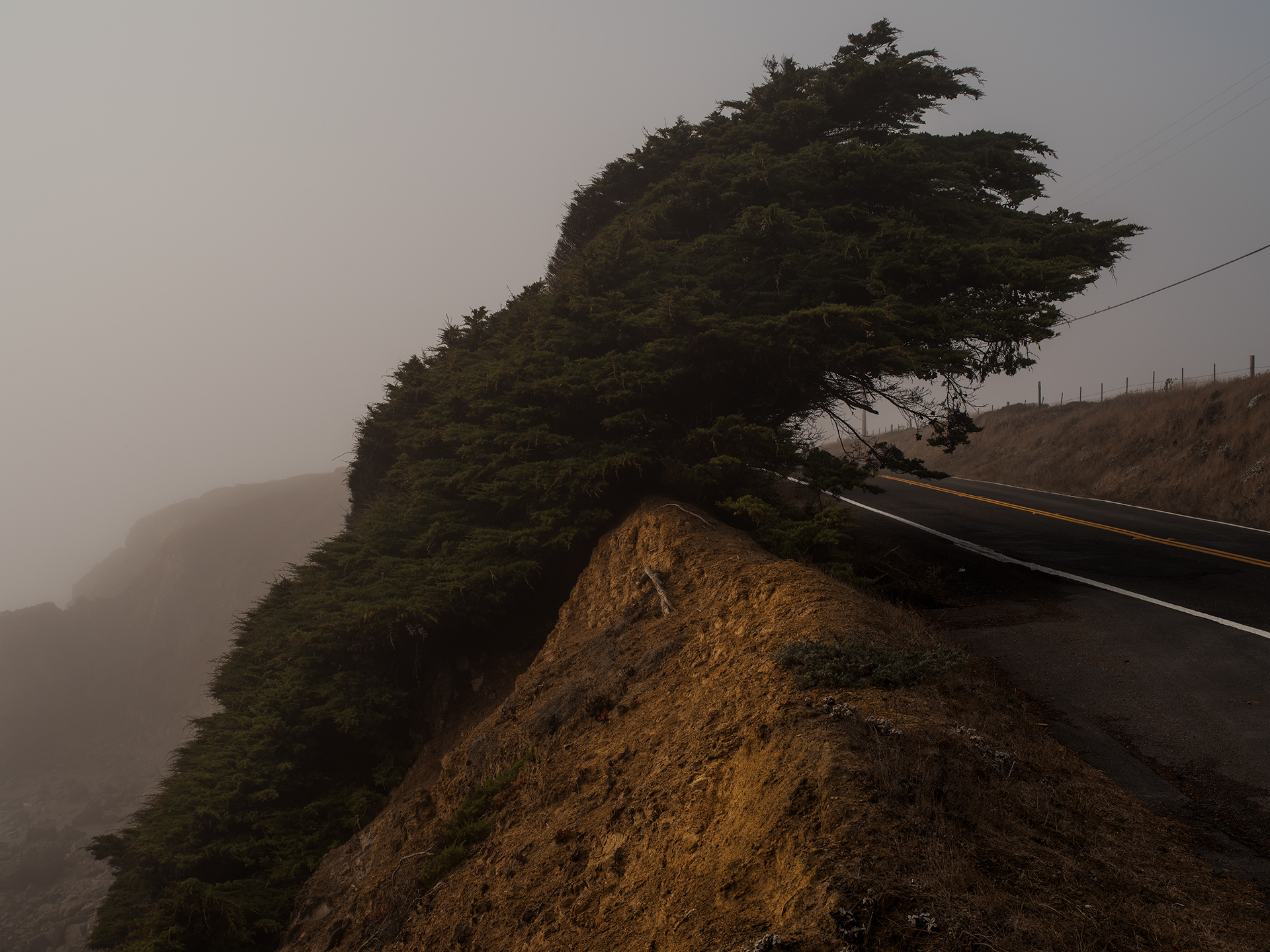 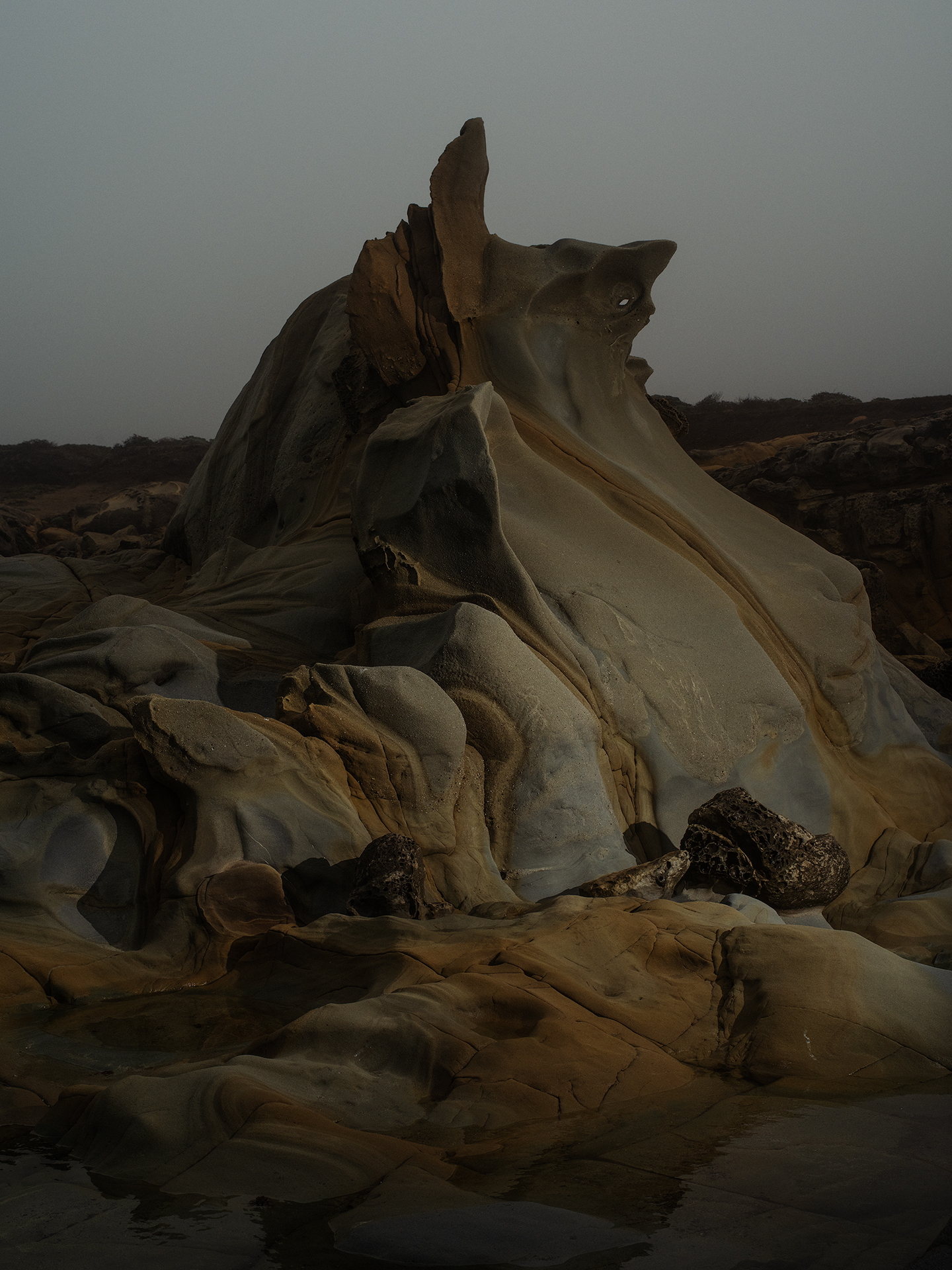 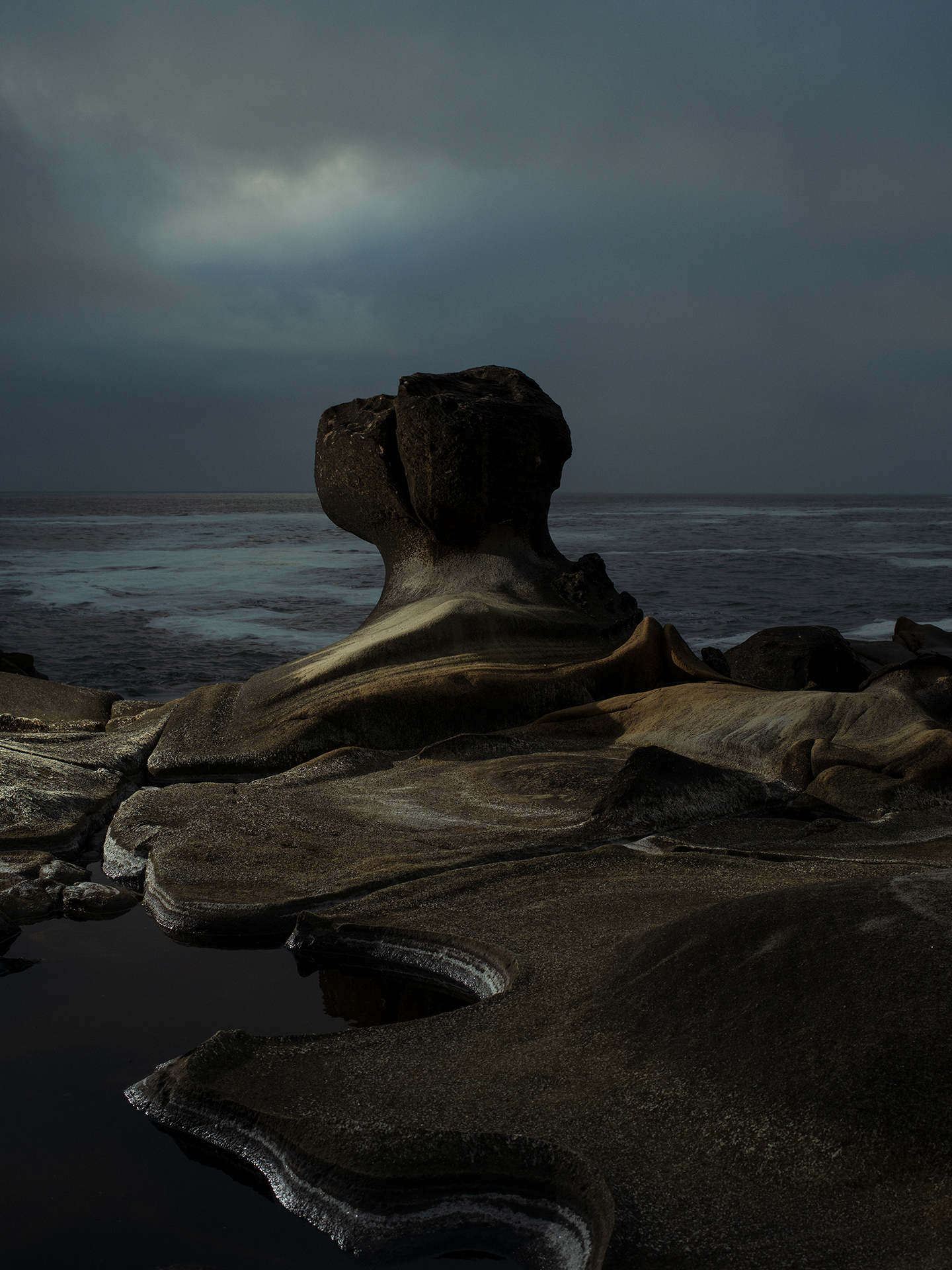 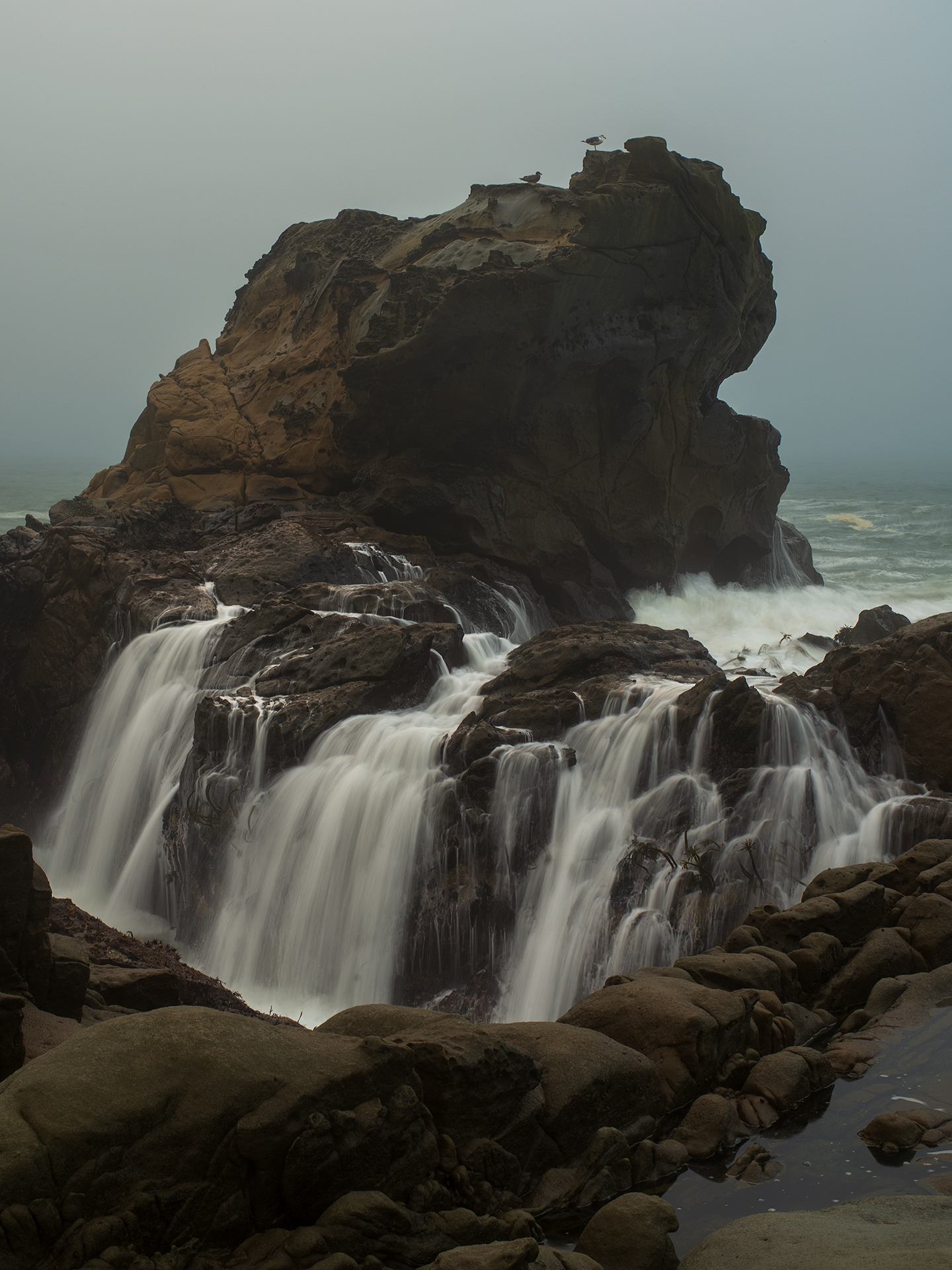 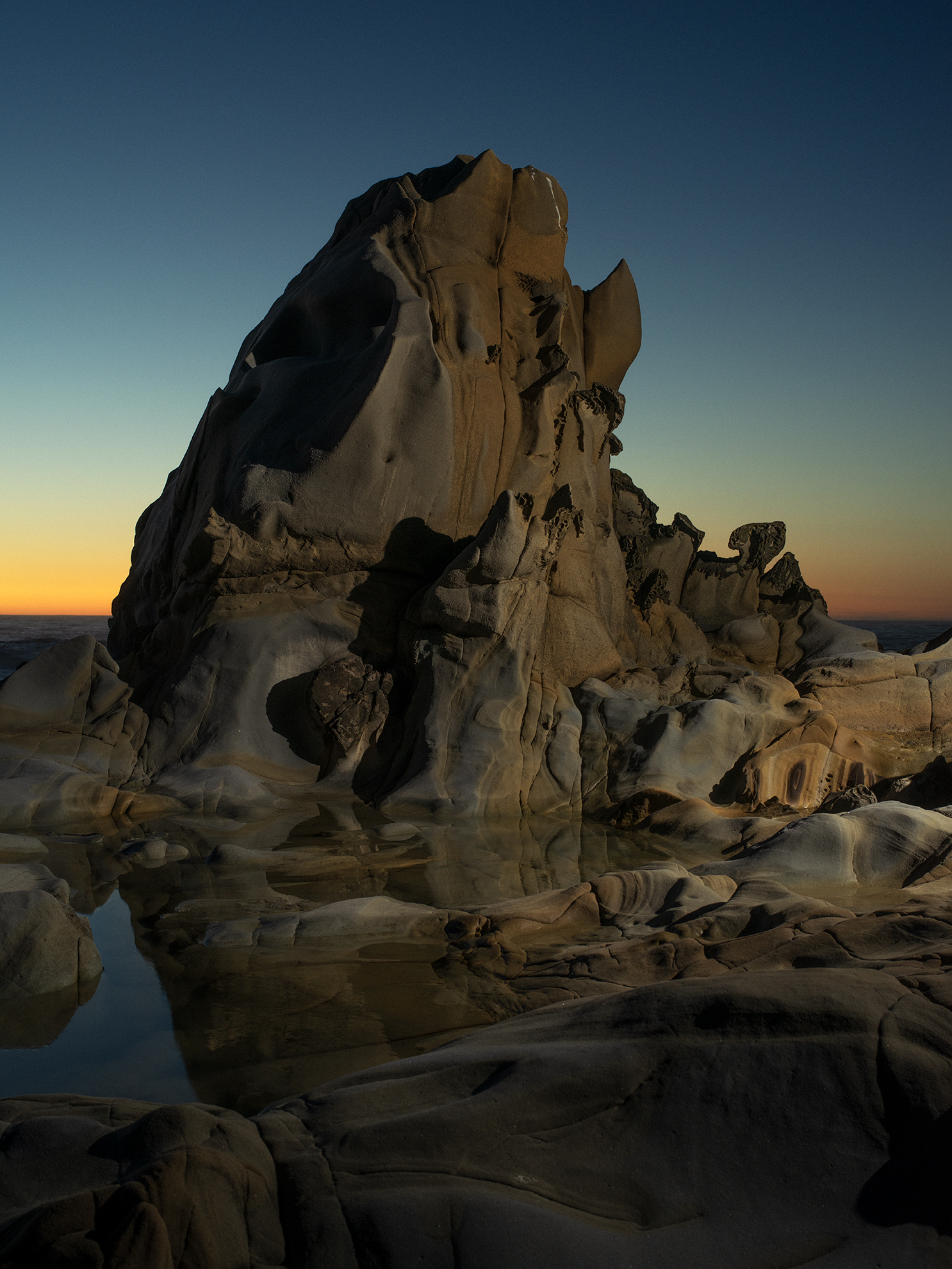 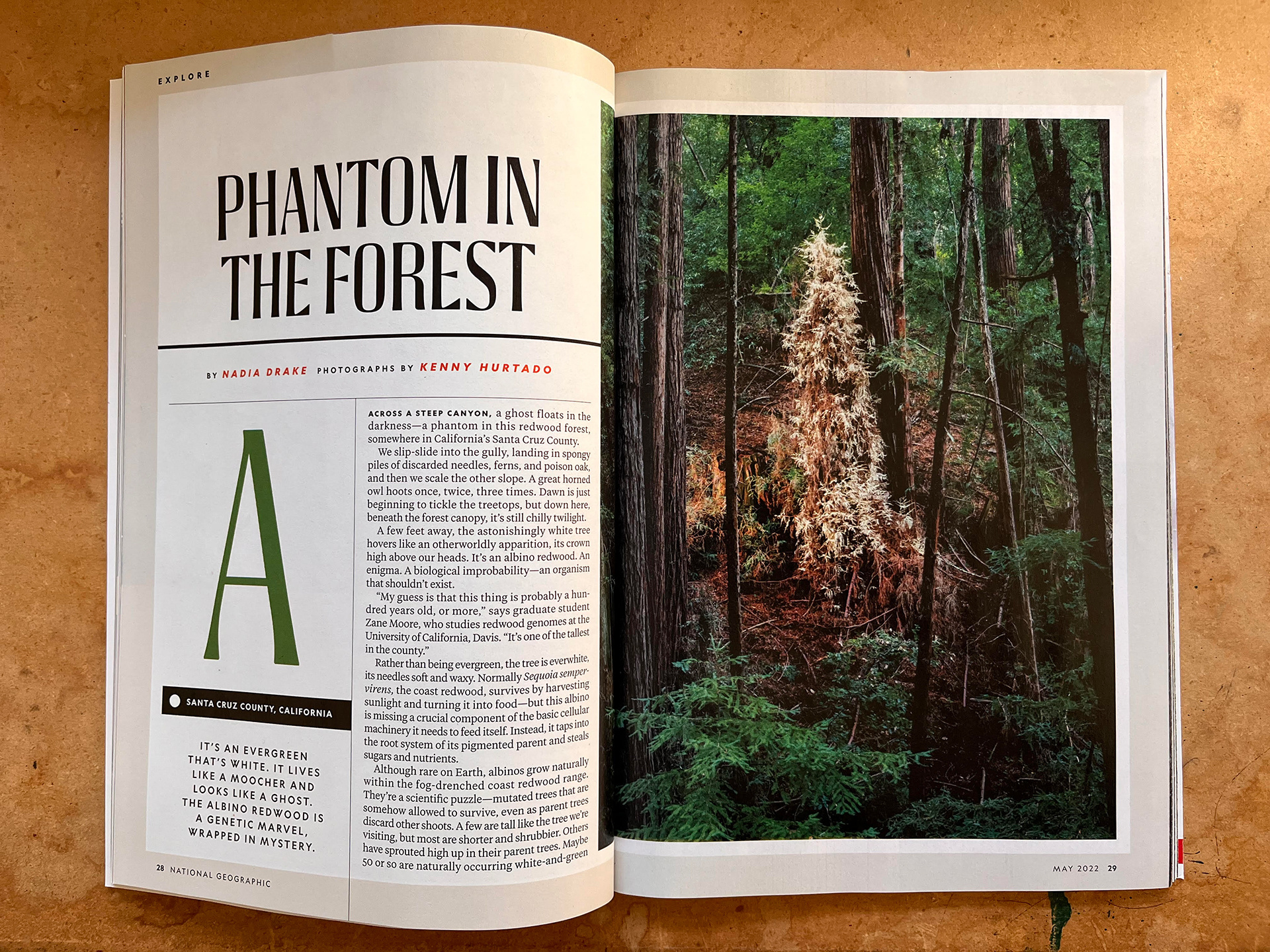 Heidi: You started out as a surf photographer, and now you’re on terra firma, what have you brought forward creatively?
Kenny: So, in 2020 I decided to primarily focus on landscape. It’s where I naturally feel the most comfortable as a photographer. Being outside consumed by nature looking at the details and its changing moods is very satisfying for me. I did a big life check-in with the path I was on as a photographer in 2020. I thought, what is most sustainable for me, It’s connecting to nature and spending time outside in the elements. Like how it was in my surf photography days. I enjoy portraits but I haven’t actually made a portrait since 2020, realizing I was only inspired to make portraits for the sake of attracting commissioned work which I enjoy, but I found myself only doing that for a potential outcome rather than enjoying the process. I get so much more out of being outside interacting with nature than I do anything else. Looking at my website now it’s all mostly portrait based stories. I still enjoy that work but it’s exciting to still be exploring other territories and focus on photography. Focusing on landscape in 2020/2021 started to pay off, a life long goal shooting for NatGeo came about in 2021 photographing the Redwoods of California last year, it was my first proper landscape story. It was so damn enjoyable. I’ve photographed landscapes for years but never solely focused on it. Still feels new and exciting to me which is a good thing to have after almost 20 years of on and off shooting. Hence on and OFF cause I took nearly all of 2022 off from photography. Mostly because we packed up and moved to Missouri. It took far longer to get settled in than I thought.

Now that you’re truly part of saving someone’s life, does creating photography feel different?
Absolutely, so, yes I work as an EMT on an ambulance meaning we see a lot of very sick people and unfortunately death. I never thought about how being a first responder would impact photography for me. I always wanted to be an EMT and now that I’m a father I needed something a bit more stable in my life, I can no longer be the dirt bag broke photographer I once was. But also having a license in a field that will always be there is reassuring to me as well, even if I find my way back to full time shooting I know there is something on the other side if need be. So, yeh being exposed to the sick and dying has 100% made my experiences in nature much more enjoyable. I find myself making photographs of things I never would have 5+ years ago like flowing streams and leaves, calendar-esque photography, ha like the ones you might find in your Aunt’s office. Scenes I just shoot for myself without the annoying ego attached.

What have you been photographing recently?
I moved to Missouri exactly one year ago from West Sonoma County, Ca. Since moving here I hadn’t photographed much until recently. It took some time to get settled in and adjust to a schedule while working full time on an ambulance as an EMT, and chasing around a small child at home. Recently I Fixed up my 4×5 camera. I have been exploring the back woods and streams of the Ozarks, been really enjoying that slow meticulous process especially working in a whole new environment. 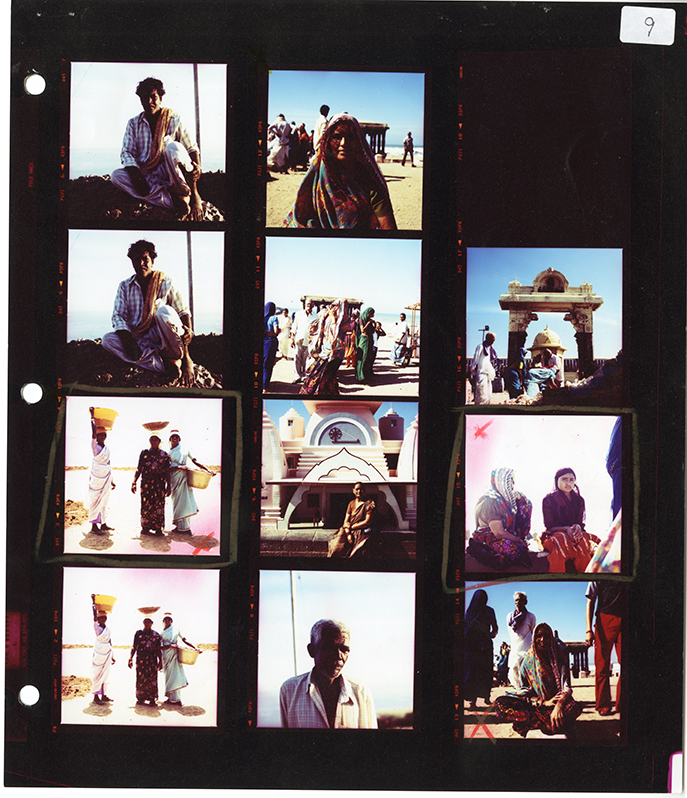 Have you been back to India, since that was a trajectory altering experience and how did that experience in India inform you and continue to guide you?
I have not been back to India since my last trip back in 2007. I feel like everyone who goes to India comes away with some kind of life altering experience or at least a new outlook on life. I was quite young when I went to India. Up until that point my world in my young adult life was all wrapped up in surfing, photography and all the comforts of western culture. I had done a decent amount of traveling, fortunate enough to do so, I had experienced lots of different cultures and seen how other people live. India was so far beyond what I had seen before most of my past travels were in 3rd world countries known for their surf destinations, but India was not. We were sent out on an exploration mission to find new waves in uncharted surf territory. We got the chance to spend time in towns nowhere near an ocean and the beach towns were not like beach towns I was used to in central and south america with Acai bowl huts and yoga retreats. This was culture at its purest. We saw thousands of people who truly had nothing, yet we saw smiles and kindness, we felt welcome even in the deepest parts of Southern India. These experiences inspired me to turn my lens from years of looking at the ocean and surfing to what was happening on land. It is obvious I know, India is so culturally vibrant and rich and an easy place to be inspired to make photographs, but for me it was the first time I truly looked at the land and took pictures of landscapes and people that I did not know. Remind you I was on a surf trip for a Surf Magazine, the story was about India’s unexplored waves. I ended up taking far more photographs of India’s culture and landscape than I did of surfing. India opened my eyes up to a new way of making photographs and suddenly I felt bored of simply just being a surfing photographer.
What finally made you say yes, I’ll do this video?
I was very hesitant to do it at first, but Caleob, the director of En Route was very passionate about telling that story. He had read an article Surfing Magazine did on my experiences working as a young surf photographer back in 2010, for some reason it stuck with him. I appreciated his vision and respected his willingness for the project, despite me being very camera shy and not wanting a spotlight.

What did you learn about yourself in front of the camera?
Well, guess I’m not as camera shy as I thought. Enjoyed the collaboration part, actually I didn’t mind being on the other side of the camera. Watching it now almost feels like a different person to me. En Route was filmed in 2 days in February of 2020 just a month shy of the pandemic. A few months after that I found out I was going to be a dad and a year later we were moving to Missouri and I ended up going back to school to get my EMT license. Would of never guessed all of that would happen a year later during the filming. To be honest I never even watched the whole thing from start to finish, I’ve only seen clips. It’s too awkward for me to watch, but it did inspire some ideas for the future.