The Art of the Personal Project: Christaan Felber

It’s been eighteen months since the global pandemic was first announced. It was a rare time where the machine of society, usually loud and seemingly unstoppable, came to a grinding halt and the resulting moment of silence remained etched in the memory of humanity for a lifetime. The sense of paranoia was dense, like a fog that had wrapped itself around the world. We were all facing an invisible enemy that had the ability to take the shape of anyone: our neighbors, our friends, our loved ones. The crisis also introduced us to a slew of new laws and rules. The most popular being the enforcement of always maintaining a minimum distance of six feet apart from everyone. We were constantly being reminded of this seemingly arbitrary distance just about everywhere. It was written on the floors of grocery stores and announced in the news, on the radio and over PA systems. Unfortunately, it also served to push the symbolic wedge even further between us.

As a human, it was scary and heartbreaking. As a professional portrait photographer, it was devastating. It had seemed we’d completely lost our ability to empathize. We were collectively in fight-or-flight mode and the thought of even approaching a stranger felt impossible and maybe even dangerous. My ability to connect with people and take their portrait, a skill I had constantly been working on and strengthening, had already begun to atrophy. I felt like an Olympic runner who had been damned to a potential eternity in bed. So, I decided to do something.

I wanted to use these circumstances as a challenge to connect with strangers and, by using an outstretched tape measure set at exactly six feet, include a visual representation of the physical and emotional distance that had been set between us. I approached people everywhere I went customers and check-out clerks in department stores, people I’d see walking through town, strangers in parking lots, and UPS workers delivering packages. At first, I was nervous; I didn’t know what to expect, but after some time began feeling more comfortable establishing rapport with people. It almost felt normal. I then realized that by using the very thing that had gotten me into photography to begin with – that of utilizing a camera to connect with people – had allowed me to reestablish trust again and, for a brief moment, for the fog of fear and paranoia to gently part. 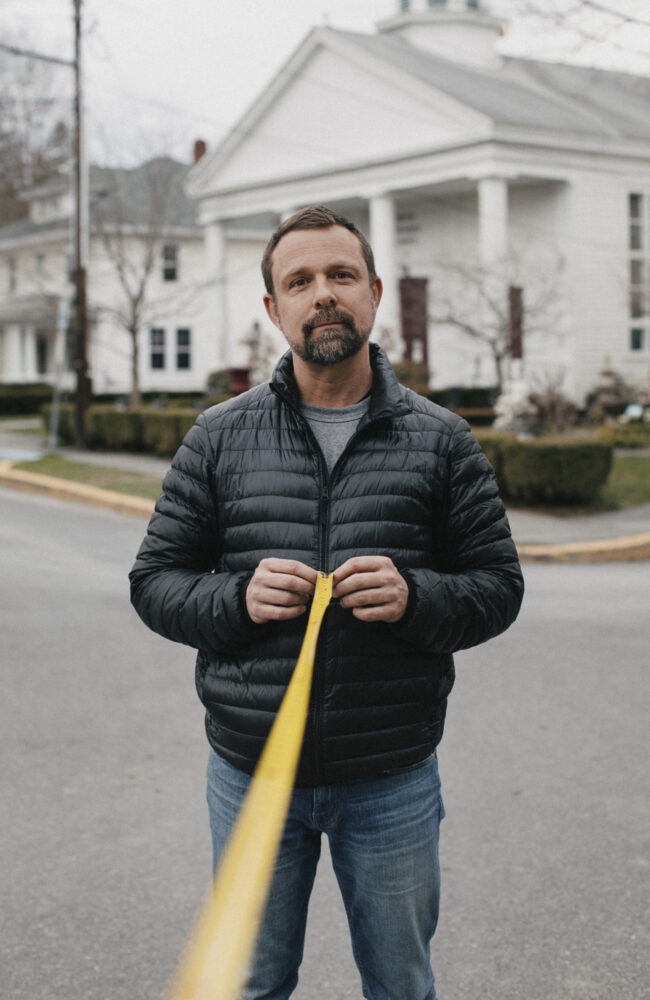 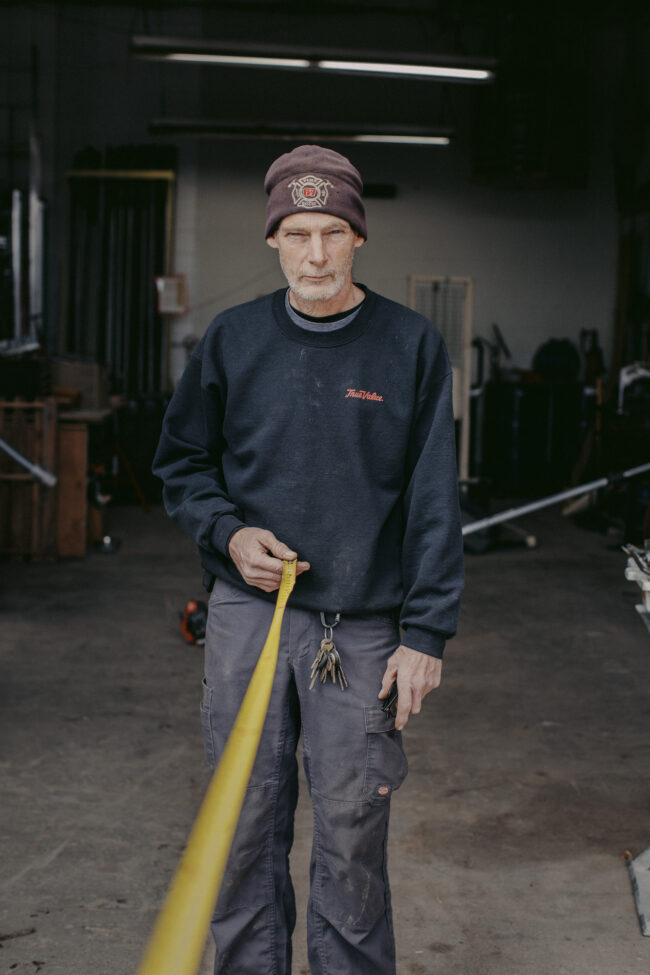 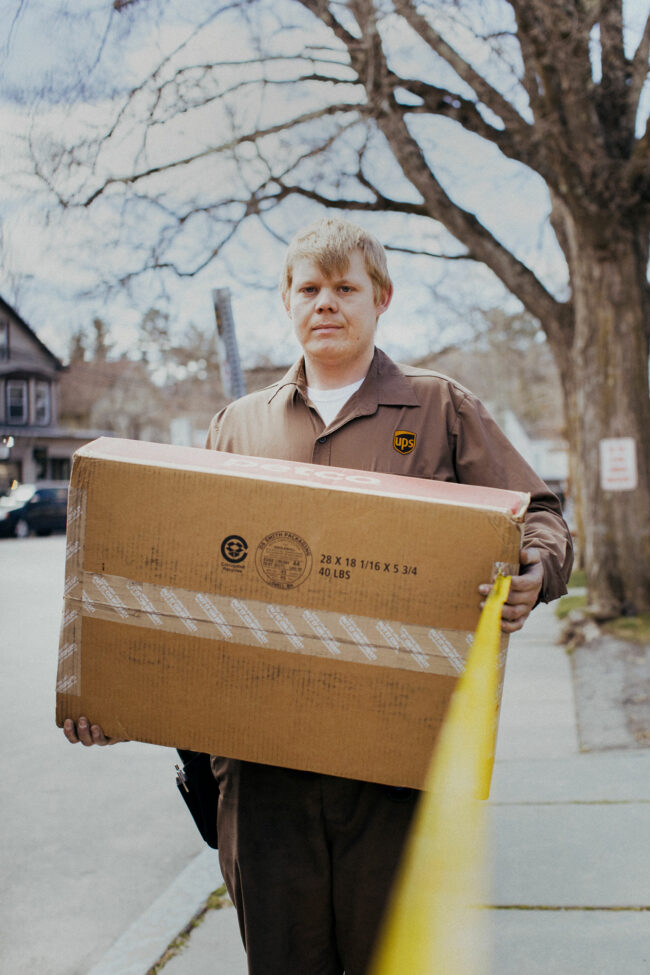 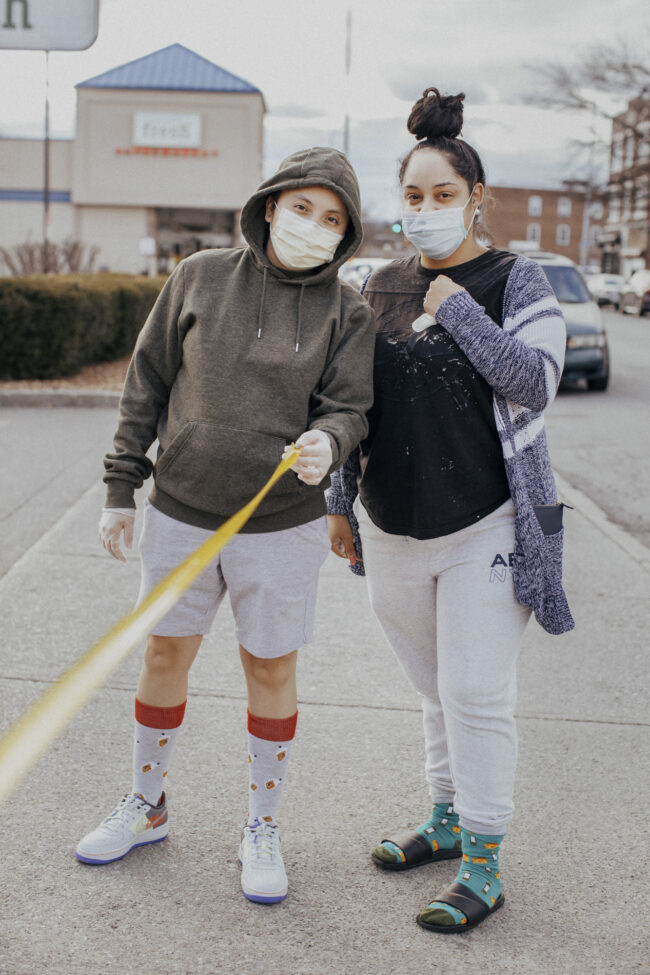 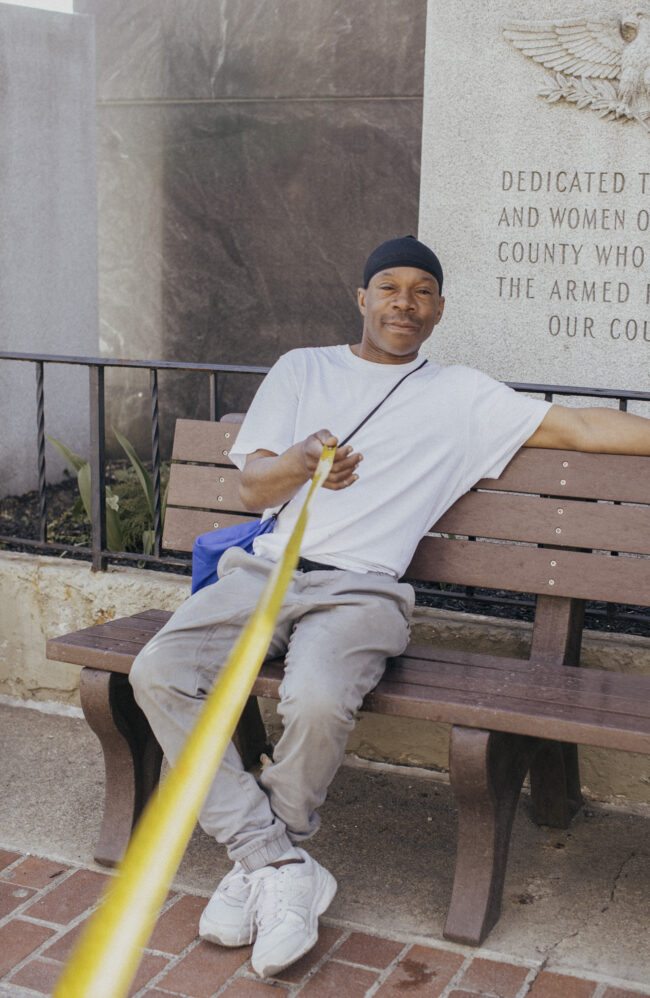 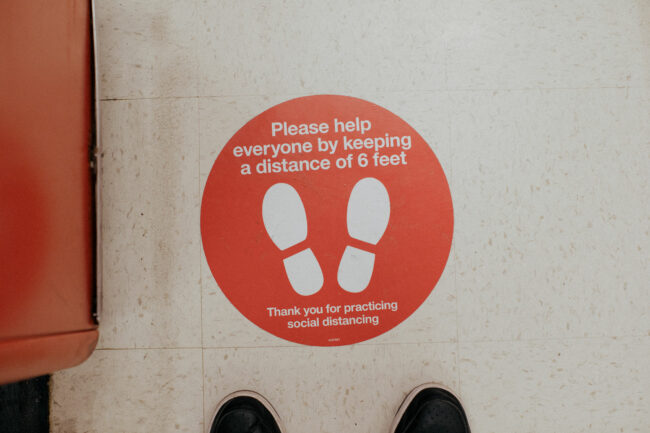 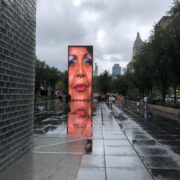