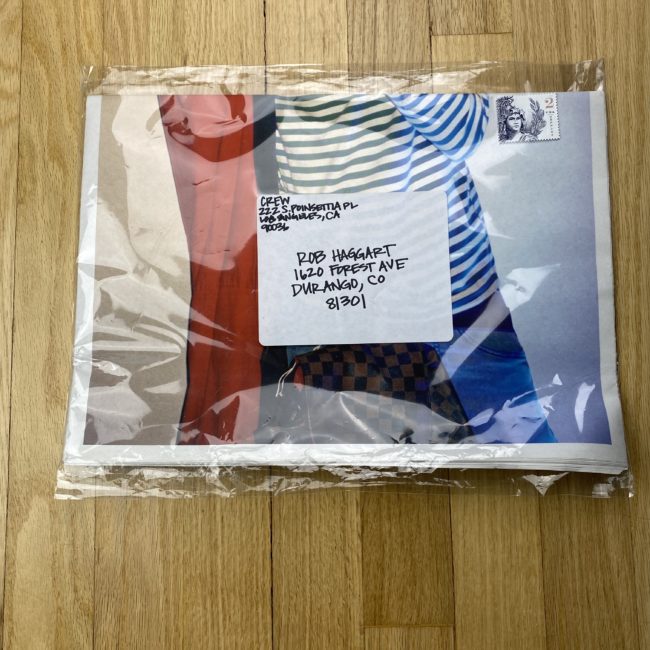 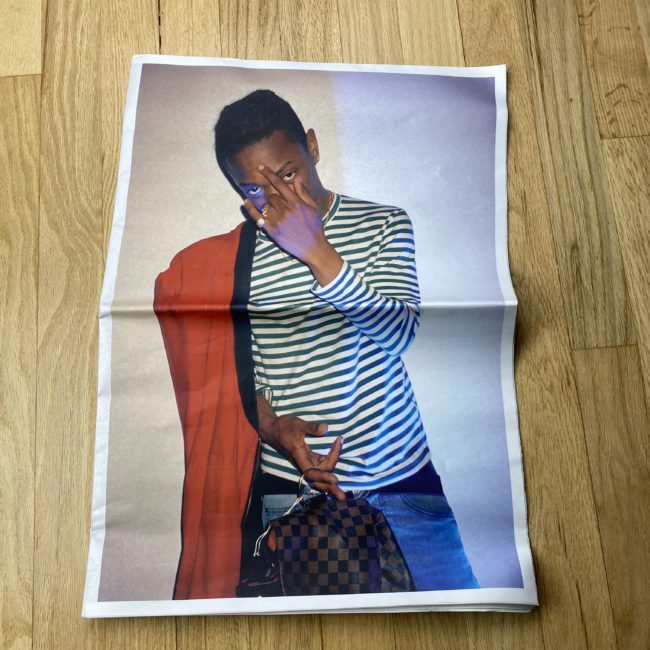 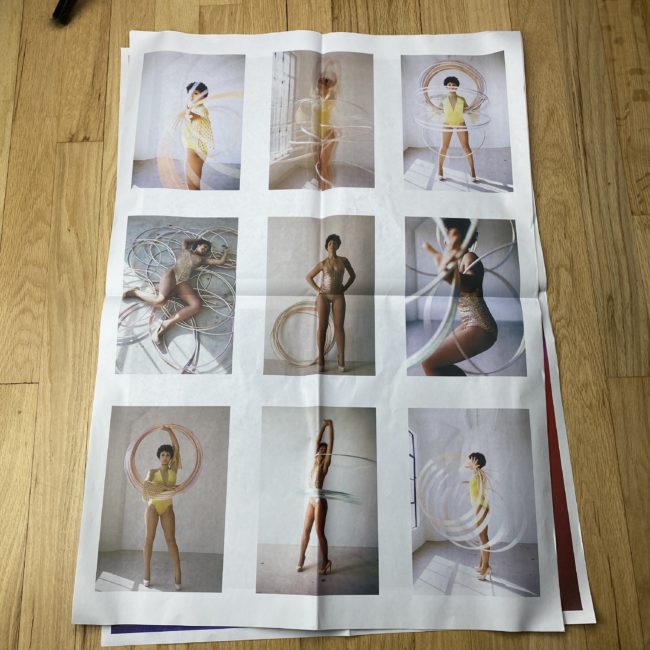 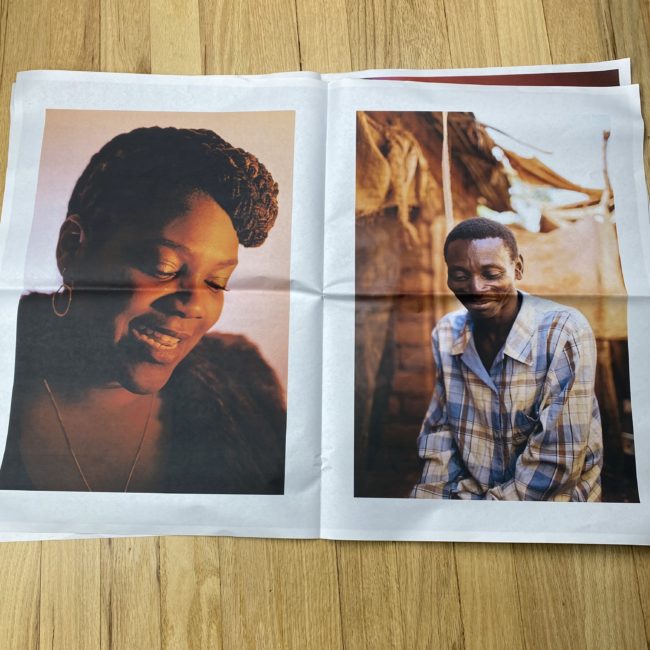 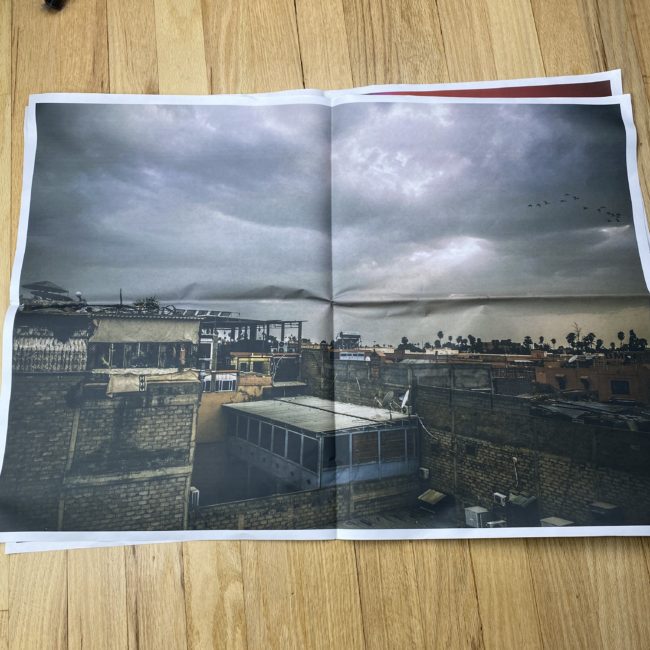 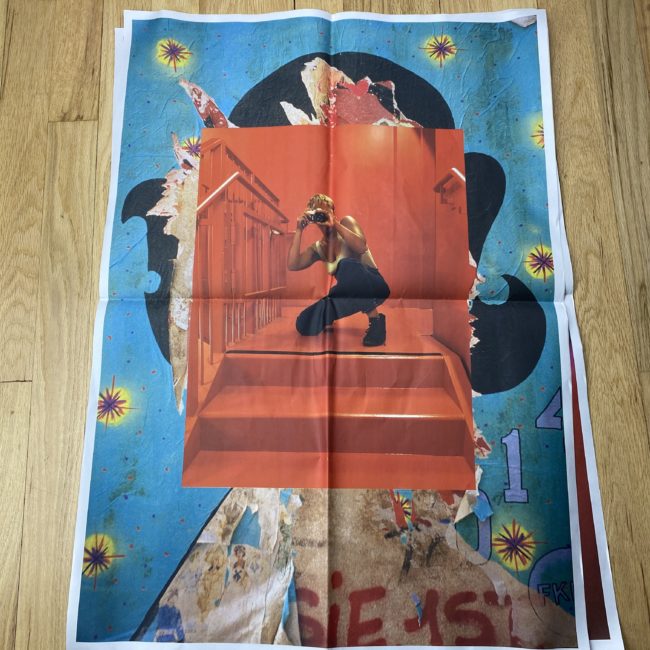 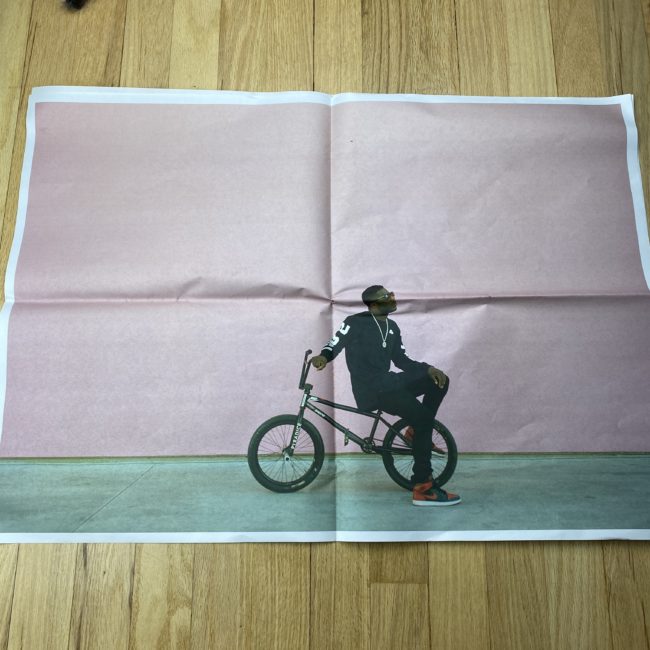 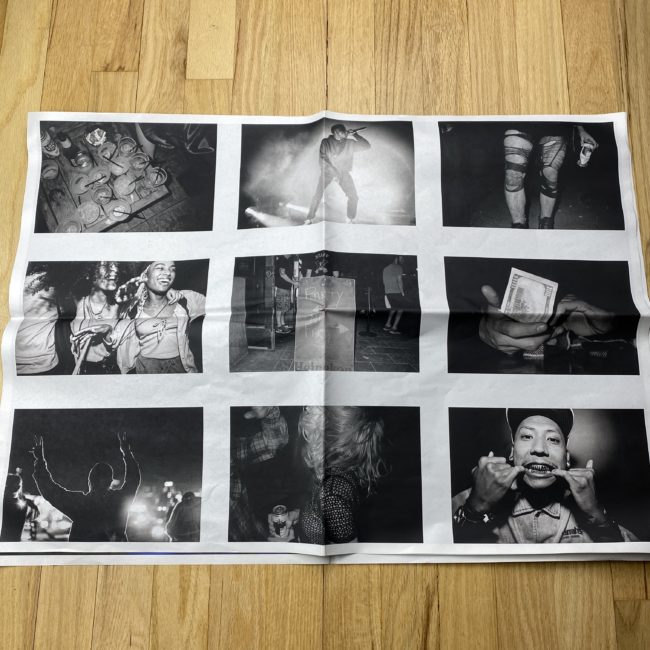 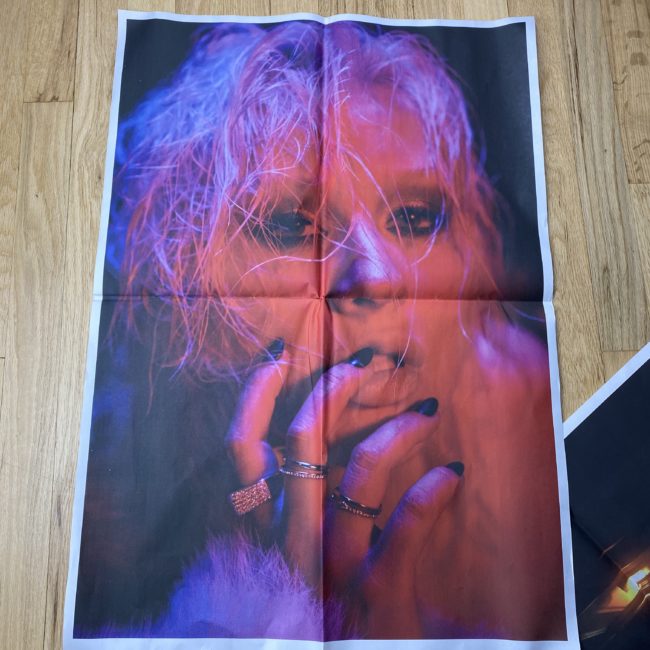 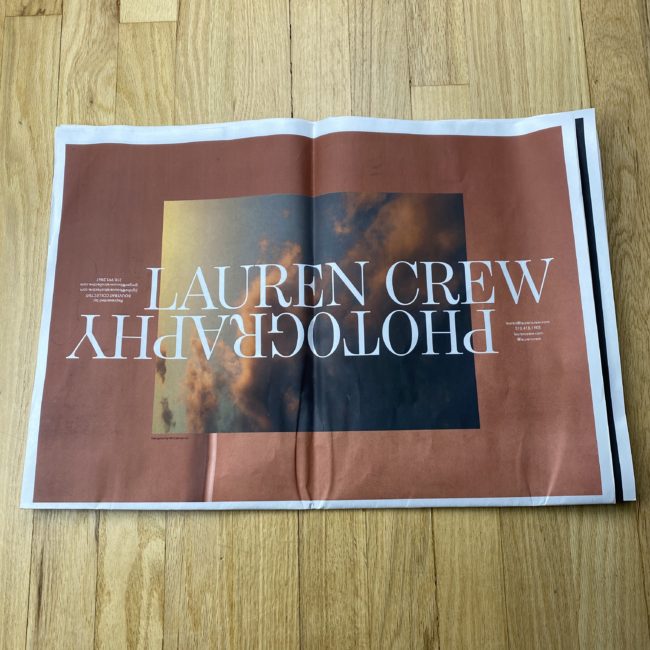 Who printed it?
Newspaper Club – they are a specialty (and award winning) newspaper printer based out of the UK. They’ve been around for over 10 years and their small team of 12 are all art school graduates with expertise in print and publication design. Their goal in creating Newspaper Club was to make newspaper printing accessible for smaller businesses and artists.

Who designed it?
George McCalman and Ali Cameron of McCalmanCo Studio, a boutique design firm that works a lot with photographers and photography.
Website: https://www.mccalman.co/
Instagram: https://www.instagram.com/mccalmanco/

Tell me about the images?
George McCalman: “The philosophy behind the image selection and design was defined before the process started. I wanted to show Lauren a different perspective on her own work. I wanted her to see that aspirational part of her work was there in plain sight. Lauren placed a whole lot of faith in our studio. She said basically: “just do it”. The image selection process was based on selecting avatars, aspects of her cinematic and street-level photography, honest moments that looked like movie stills”

Lauren Crew: This was my first time working with someone other than myself on a promo so letting go of any control of the image selection and sequencing was equal parts terrifying and invigorating. The temptation was to freak out and dispute his selects but it was important for me to be mindful of myself in the process; where do I get in my own way? I took notes where I was holding on, what work I was attached to and why and that helped me let go and trust deeper in the process. My aim was to detach from my work in a way that would allow me to see the images through the edit of someone else’s gaze; someone who has been familiar with work my over the span of 10 or so years more or less. It has been important in my process to learn and do as much as I could with what I had, but at a certain point – you have to outsource your weaknesses so I was really excited to let George do his thing.

How many did you make?
I printed 100. I wanted to be more intentional with who was going to be receiving the promo – people who I have built relationships with as well as people with who I am looking to collaborate with in the near future rather than a huge distribution to a bunch of strangers.

How many times a year do you send out promos?
I am committed to my craft and my personal growth as an artist, therefore, it is important to send promo at least once a year to display that progression. People may not have a project for you at that exact moment that you mail your promo – but when you send aligned work annually, you are educating them on the maturation and evolution of your own visual voice and those are the creative seeds I like to plant in the relationships that I build.
A lil somethin’ somethin’ to remember me by ;)

Do you think printed promos are effective for marketing your work?
Absolutely. Early on in my career, I used to be a photo editor. The promos that stood out to me were printed well and had strong curation even if it was just a simple postcard. However, if you sent me a promo on flimsy paper with shitty inks, that showed me you that you didn’t care that much, so why would I care to hire you? I took that note from that experience and applied it to anything I was making for any sort of distribution, even when the budget was slim to none. If you let it, promo can be an extension of yourself. During my first portfolio review ever, there was a man who flipped through the pages of my book with a quickness and told me I was “not ready”. After that awkward encounter, my ego threw him a handmade zine I made the night before as I walked off. (I had been saving the zine for someone worthy of receiving it so I was reluctant to give it to him but clearly, I had something to prove.) He called me back over and said, “what is this? THIS is you. THIS is interesting. You should have just shown me this”. Ever since then, I have always made sure to make promo that excites me before anyone else. Fast forward to being on a panel in 2018 about inclusivity within the industry – I did my research in advance of who would be alongside me on that panel and learned about a woman named Jigisha Bouverat of Bouverat Collective. I saw that she was an artist rep (something I had long given up on) yet still brought a leave behind promo to plant a seed. After the panel, I handed it to her and introduced myself. A year later, we signed and she is now my rep. So yeah, making printed promos has been very effective within my experience.