Heidi: How did that experience and film making push you forward now that we’re 4 years out?
Forest: The making of that film with my father (The Important Places) has shaped and continues to shape me in ways that I am still working to understand. When we pushed our boats off into that river, it was November of 2013. It was supposed to be a 28 day trip. Little did I know, I’d never really get off the river, and I mean that in the best way. The currents of that journey, the experience of going that deep into the canyons and into our family history with my father…well, I guess I could have guessed that I wouldn’t just be able to step off that raft and forget about it. It was an experience that has fueled a curiosity in my work relating to time, to family, to aging and to our relationships to one another and the natural world. The making of that film taught me a lot about listening, about humility, about giving things their due time. I continue to trip over my own ego and desire to be somewhere further downstream from where I am. That film reminds me, both in my work and professional life, to watch the currents, pay attention to the people and landscape around me, a reminder that when I am able to do that, there is a certain ability to flow, not to fight or flail, or grasp or desire what’s beyond reach, but rather to appreciate being right where we are. It all passes soon enough. I saw that then in the way my dad looks at the canyon walls, and at me. But it is also all enough, I learned that from him too, to appreciate it, soak it in, and care for the people around you.

What advice would you give your younger self?
Do good work. Be kind to the people around you, and to yourself. Balance your idealism with healthy doses of action. Embrace failure and continually seek opportunities to learn – in whatever form or medium they might take. Question societal definitions of success. Make your own. Surround yourself with good people. And be one, as much as you can. Watch, listen, and when the time is right, act with conviction. Be willing to adapt, to flex, to see from different angles, but don’t ever give up on the unique point of view that makes you you.

Since you wrote the film are you also being hired as a writer for stories you are shooting?
I have kept my writing mostly personal. I’ll do some script writing on films I work on, and share some snippets here and there on instagram or my site but by and large I’ve reserved that part of my creative process for self reflection and more personal explorations. Maybe I’ll try writing something longer than an instagram caption one of these days. I have a vague notion of doing a book of short fictional stories based on people I’ve met and places I’ve visited, a project for another decade though I think. 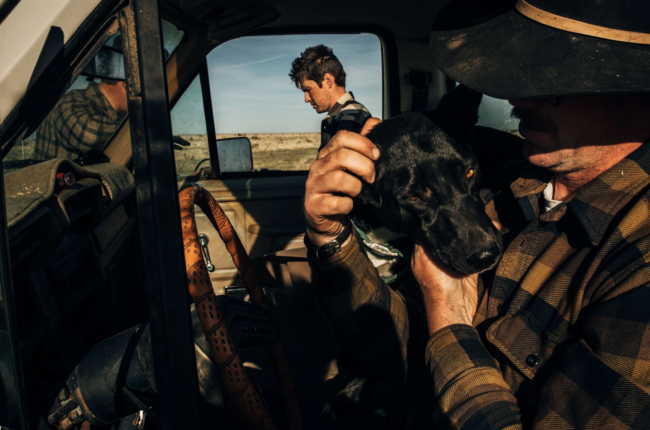 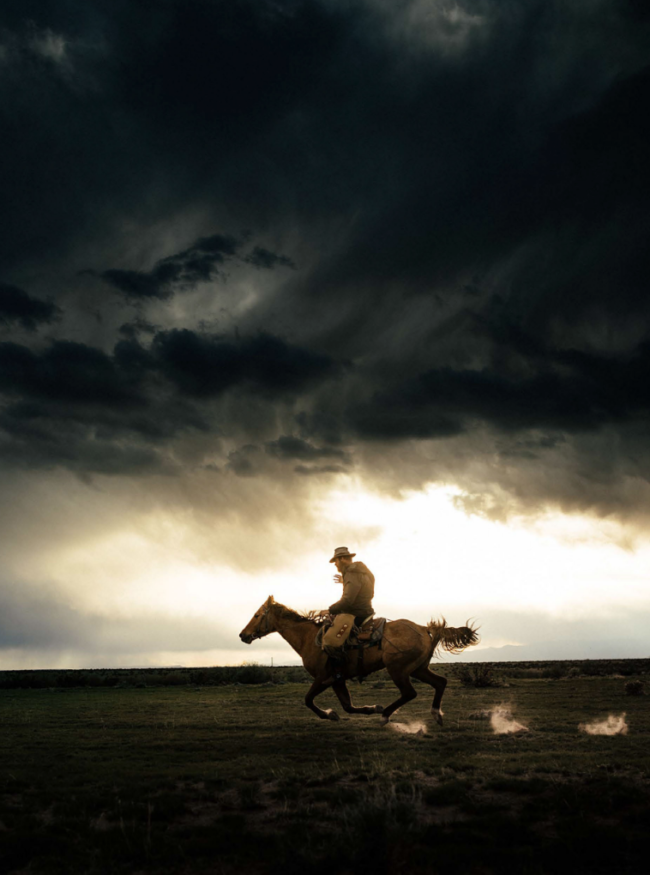 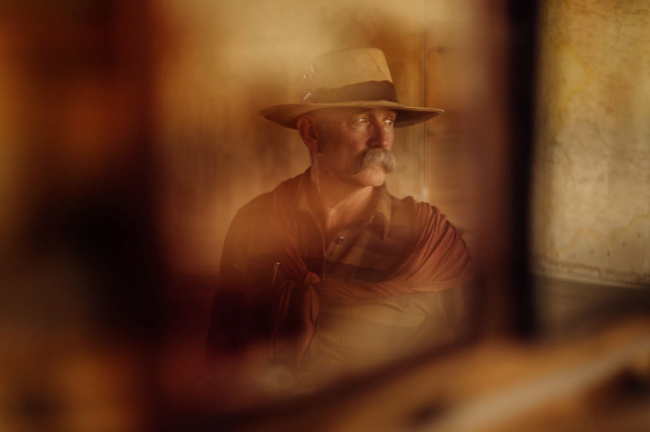 Tell us how you earn trust in order to stand next to a human being?
I think trust is built over time and there’s no shortcut around that really. I look at the creation of an image as an exchange, a relationship. It can take place over years, or it can take place in a thousandth of a second. Sometimes there is an understanding and trust that is implicit in a meeting, understood in the grip of a hand or the meeting of eyes. Sometimes it is there, for whatever reason, whatever past events led me and that person to that place in time – sometimes it adds up to an implicit trust. I try not to take advantage of or to force that though, and try to steer myself towards projects where I am allowed the time to build understanding and trust between myself and my subjects.How do you deal with “the hurry”?
I try not to. I try to create and cultivate situations and scenarios where “hurry” is the furthest thing from anyone’s mind. As humans we’re very perceptive to other people’s energy, and that sense of “hurry” or “busyness” comes through in imagery I think.  I used to be a lot more frantic about “getting the shot”. Now days I see a lot of shots, and know I can’t get them all, and that chasing each shot often makes it so you don’t get any of them. I think patience is an underrated skill, and like any skill, it takes practice. If I’m feeling hurried I know my subject is probably feeling that too, so I stop, try to step back, reset. 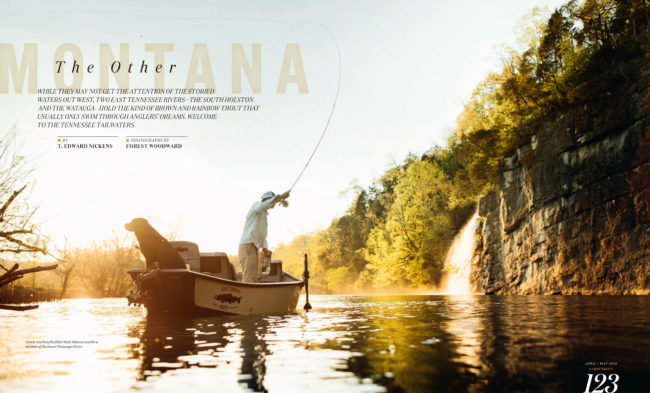 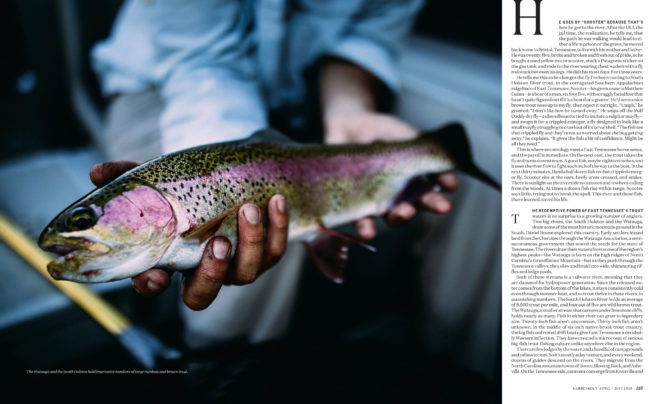 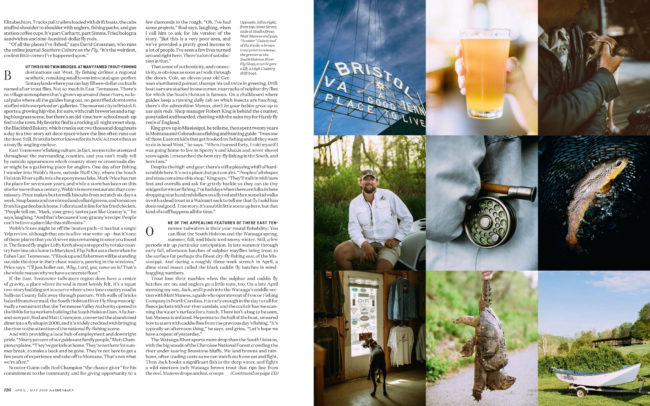 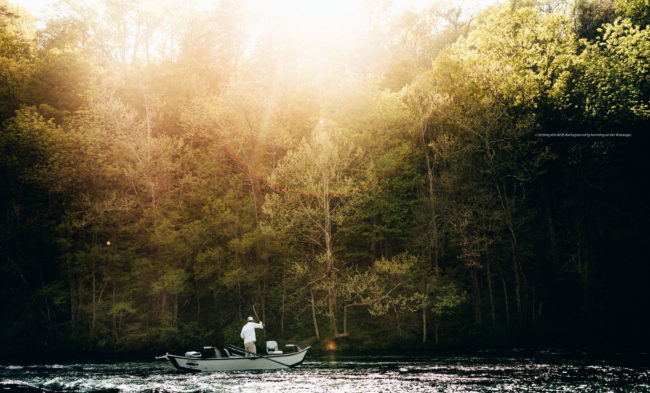 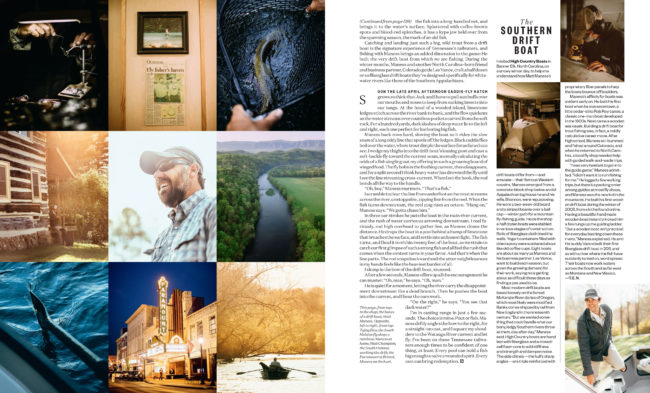 What are some parallels you can draw from the allure of the west and the south as eluded to in this Garden&Gun story?

I grew up in North Carolina, in Southern Appalachia – just south of Great Smoky Mountains National Park, but from age 12-17 my family lived in a very rural town (100 people, no phone lines or internet) in the North Cascades of Washington State, and during my early twenties I spent 7 formative summers in Missoula Montana. I think the tie between west and east is twofold for me – landscape and people. The people in rural Montana and Washington remind me in a lot of ways of the folks in rural Montana – they’re the first to stop and help you if you’re broken down on the side of the road, humble, quiet, knowledgeable of the landscape around them and in most cases with a deep appreciation of family and community. The thread that connects the landscapes for me is the rivers – and the wild country you can access by moving through them. A lot of folks don’t think this exists in the South – but in some ways it’s even more wild, more nuanced than the west, with incredibly diverse and rich ecosystems that are often best accessed by waterway or by taking a couple extra turns down unmarked dirt roads.

Was travel always a big part of your life?
I grew up homeschooled and learned at an early age that my family was not what the world would call “normal.” Looking back I see that as a badge of honor, but growing up I eschewed it, wanted nothing more than to be able to blend in. I became a bit of a chameleon at an early age. The way our parents raised us was with the idea of experiential education – so lots of time spent traveling, both in and out of the country – and interacting with folks of all different ages and walks of life. As a young man I continued following those same threads – majoring in sociology and Spanish in college in hopes of moving more fluidly through diverse communities and social settings. I continued to travel widely and eventually decided to swing the pendulum as far away from the town of 100 people where I lived as possible – living in New York City for 5 years.

Images from Children of the Rising Sea 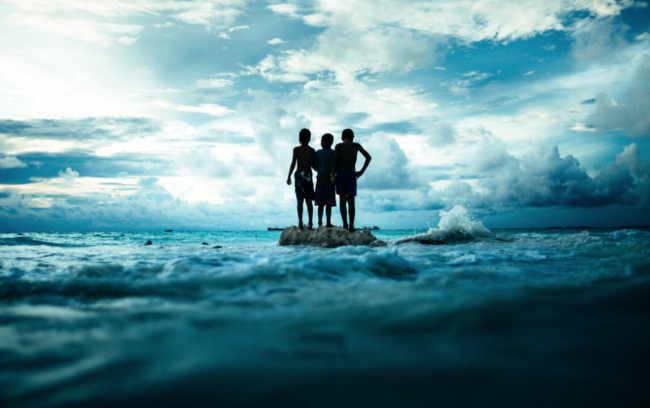 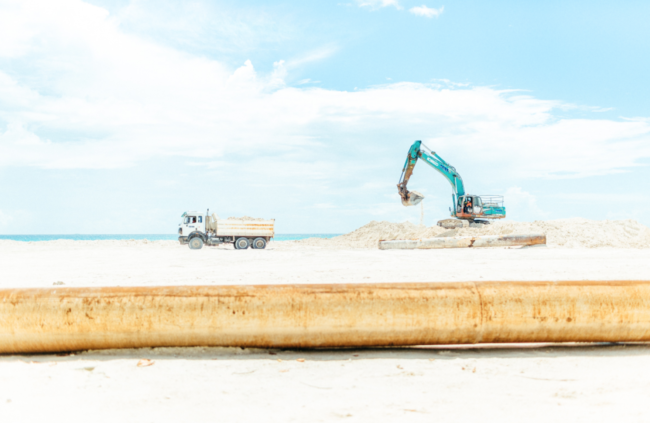 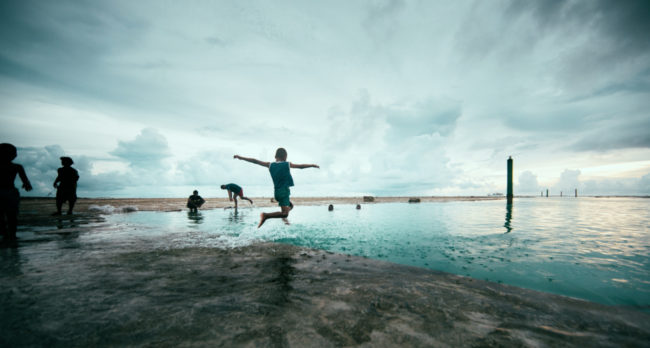