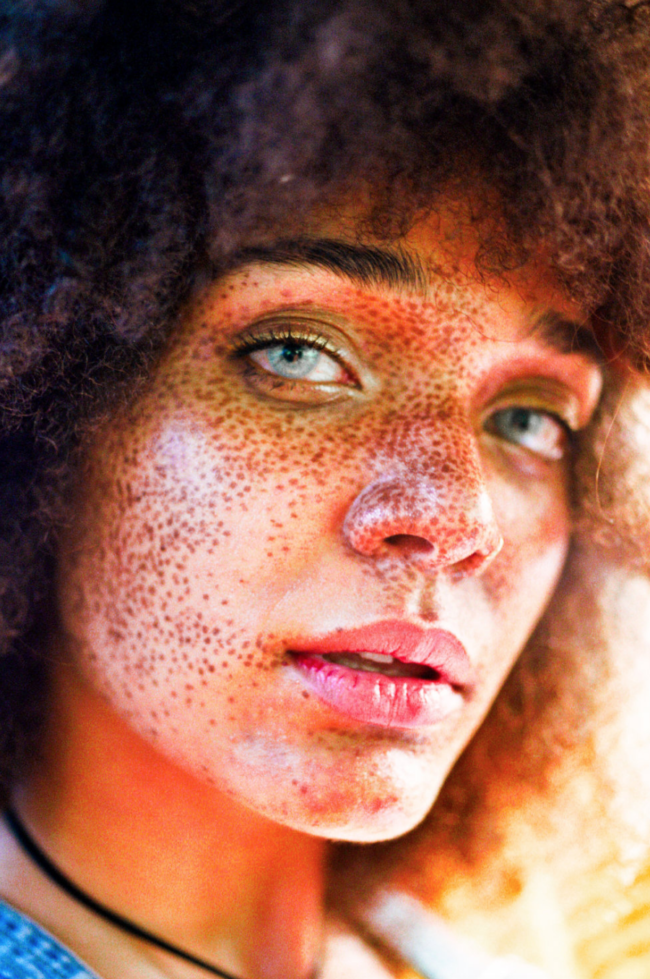 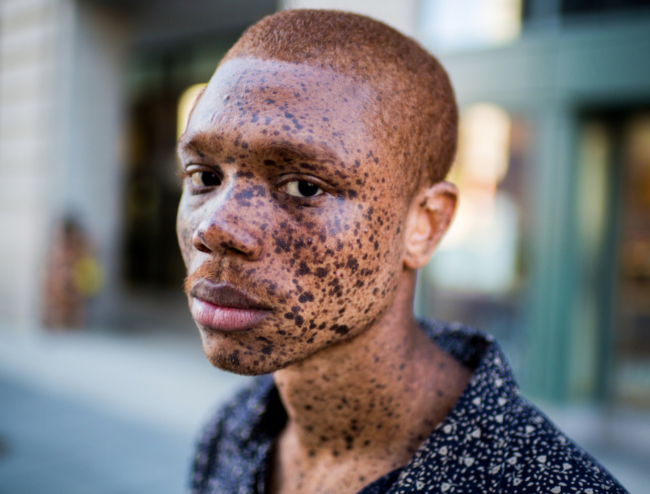 Heidi: Tell me about the freckles in your portraits.
Simon: As far as the freckles goes… For me, I approach photography and fashion through an anthropological lens. There is a near-infinite variety of genetic variation in human beings, and the more you travel and explore, the more of that infinite variety you will see. Freckles, apart from simply being an aesthetically pleasing and interesting thing to take pictures of, especially on a face, for purely photographic reasons… If you take any arbitrary visual detail of people, let’s say hands, for example, and photograph only that, all around the world, from countless people from the widest cross-section of ethnic origins you can find, you’ll begin to appreciate all the subtle and fine ways in which, for example, Japanese hands are beautiful, or the minute, peculiar, interesting characteristics of Nigerian hands. It’s almost like Pokemon, there is just a staggering, endless, variety, and bearing witness to these patterns in nature play out on human faces with my camera is something that could easily fascinate me for the rest of my life. 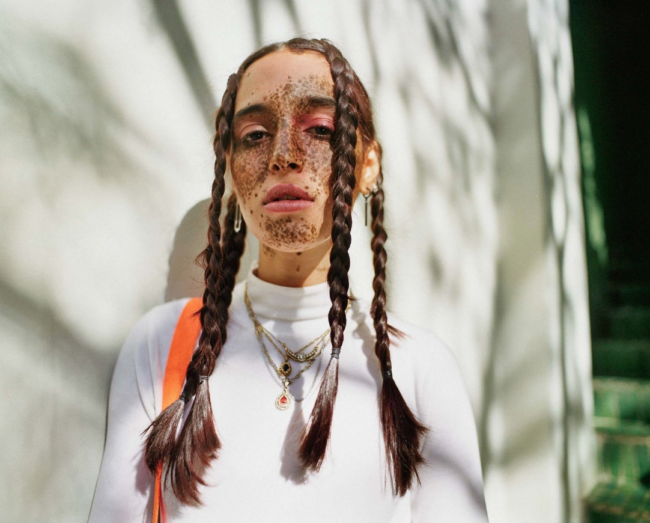 Did Vogue send you to Morocco to shoot Tilly?
No, I was in Morocco in December of 2018, and being Moroccan myself, I knew a few folks in the art and photo scene there. The very instant I saw her on social media, I became laser focused on photographing her. Once I learned she was a fellow Moroccan and was in Marrakech at the same time as me, it was a done deal. And it was truly one of the most magical, beautiful, inspiring shoots of my life. To capture such beauty like that, me, as a Moroccan photographer, and her, as a Moroccan model, it was a dream come true. 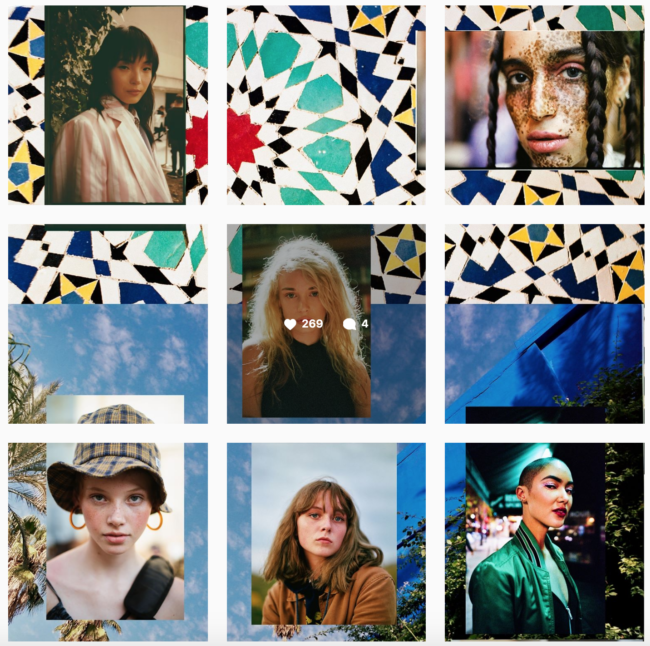 How are you creating your instagram grid with those overlays, is that an app?
I have a grid I use and put it all together in InDesign. It takes a long, long time, but usually I just smoke some weed, and throw stuff together that I feel blends well and complements each other, and then begin to layer it and play with it interesting ways, thinking about the geometry, the top layer, the bottom layer, the overarching theme, and how it all works together with the previous grids. It can take the better part of a day or many many hours to fully complete it to a degree I feel is satisfactory. 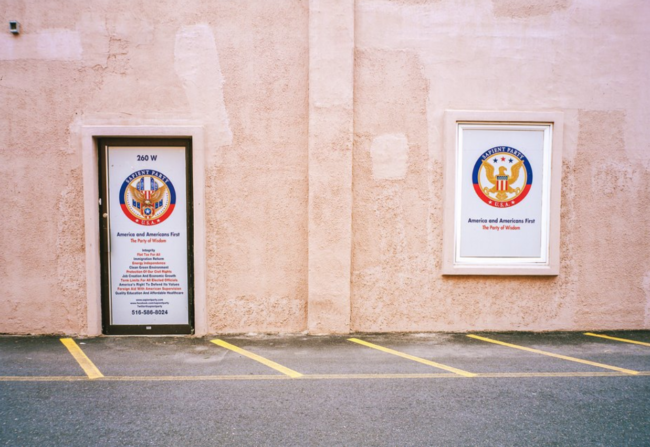 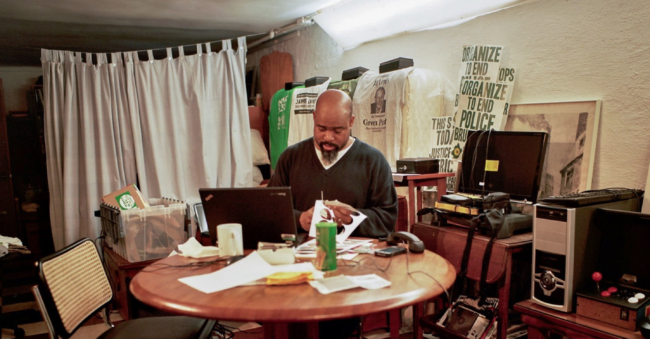 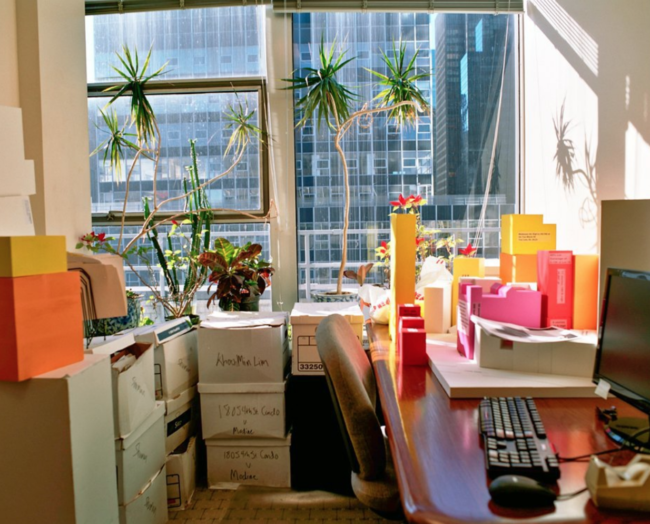 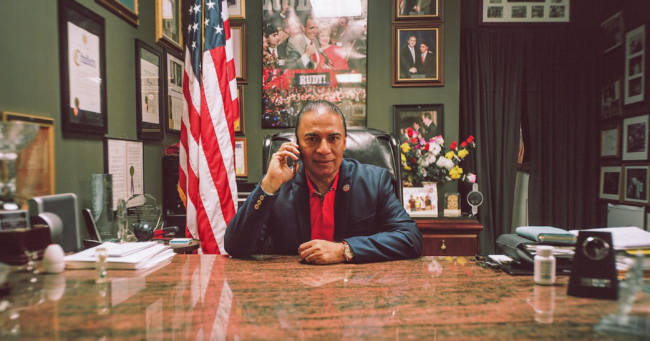 Tell us about your political work.
I am most proud of my pieces discussing the systematic disenfranchisement of Third Party politics in America, and my coverage of the RNC for Gawker, which ironically involved me photographing Peter Thiel as he bankrupted the very same Gawker employing me to be there.

The Art of The Personal Project: Kremer/Johnson