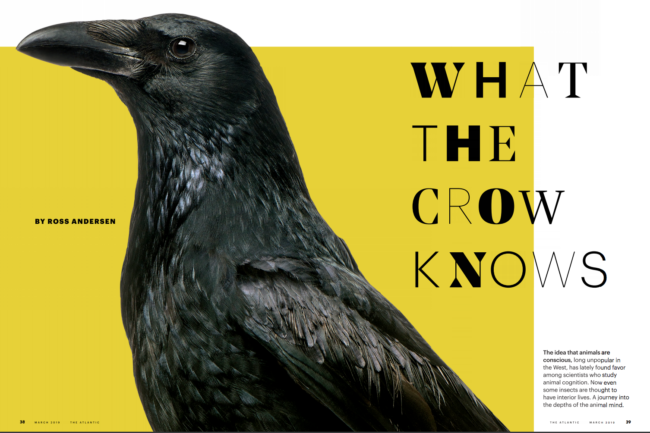 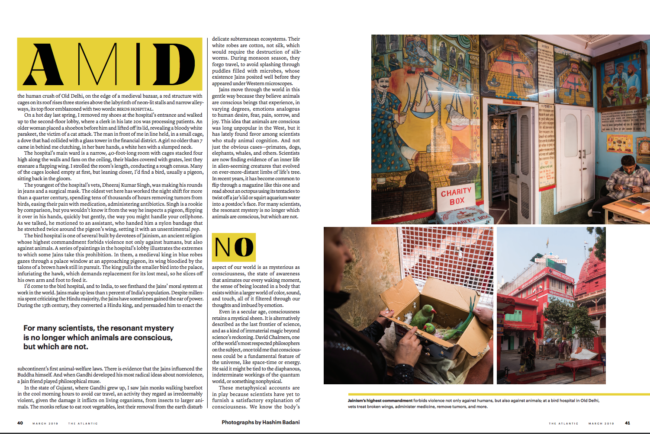 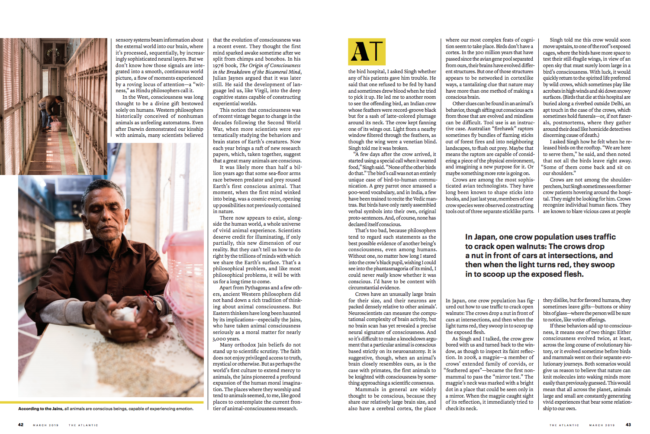 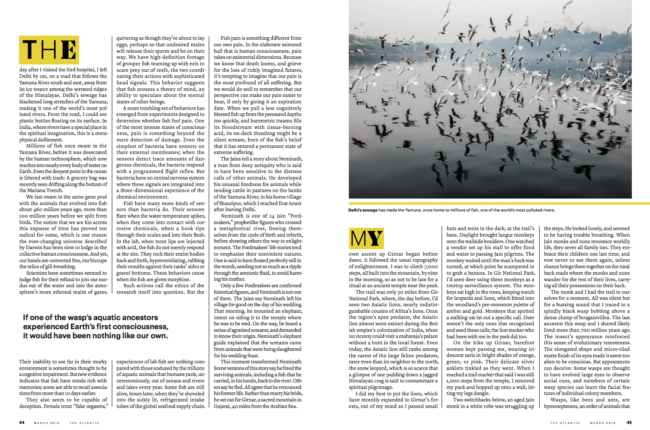 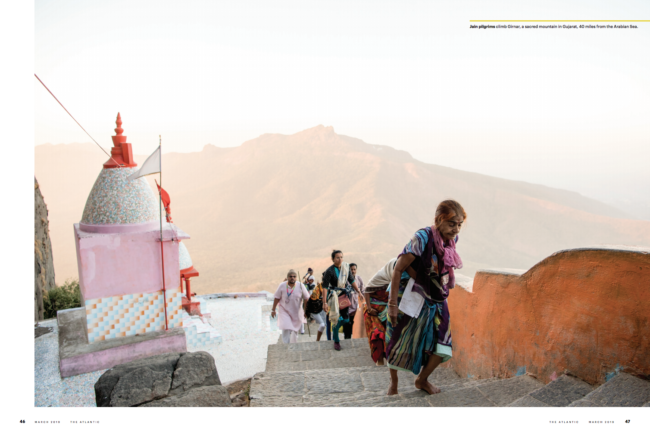 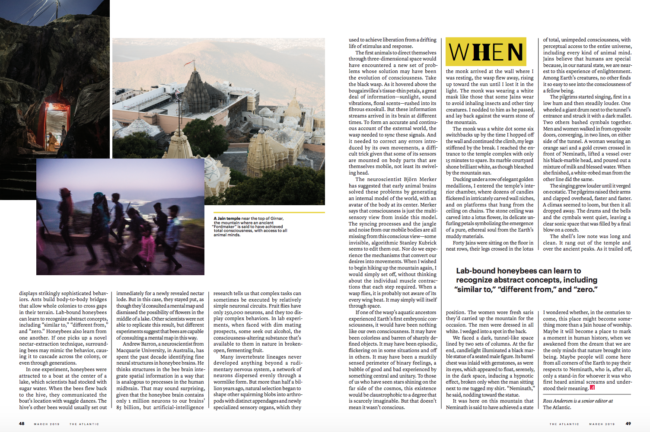 Heidi: The Atlantic discovered your work via instagram rather than a site. Tell us how you use the app and how it’s moved your work forward?
Hashim: As we have witnessed, Instagram and Twitter have been powerful tools in letting one take control of their narrative. I use my feed to post a blend of my work which alters between documentary and fashion. It lets me blur lines. I use Instagram stories to document or voice my opinion on the everyday while I curate my post to lend itself to a larger cumulative narrative on how I perceive and experience the world.

How do you curate your feed?
It doesn’t follow a pattern. It might vary between something as whimsical as a play of colour to something more relevant as participating in a larger discourse we might be collectively encountering. I also use it to create short fiction stories on Bombay.

How did this project push you creatively?
It was a unique editorial project to be a part of. Mainly because the narrative moved so fluidly between places, science, faith and Ross’s (the author) own experiences. That was the challenge and joy of it. Arsh had a certain vision that should brought to the table too. All in all It pushed me to look at the space we inhabit beyond our everyday perspective.

Why do you use long form captions on some of your images?
An image can be read in a number of ways. I completely enjoy the process of creating make-believe scenarios around them. The text is a way of doing so.  A series I really enjoy working on is called #makingupmanto. Manto was a prolific author who lived briefly in pre-partitioned Bombay. I wander the same streets of Bombay that he might have and imagine different scenarios he might have found himself in. Sometimes I add contemporary references. In a way, the captions to these images are a projection of my concerns on the current political landscape. 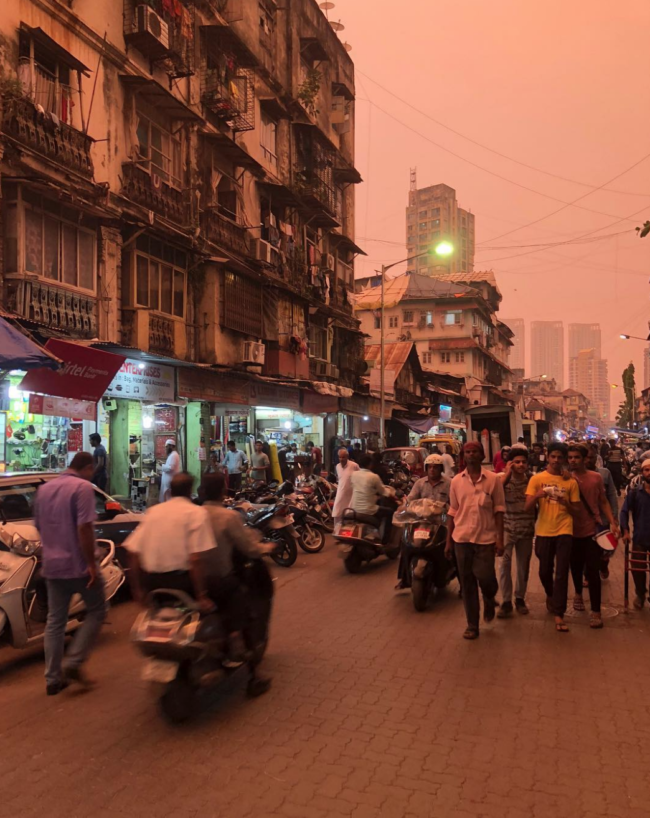 Things had to change. And still, nothing changed. It seemed like the saffron skies were here to stay. Manto packed the last of his bags, said his goodbyes. Kadar, the watchman at Mohmadi Mansion was his last farewell .Teary eyed, he told Kadar of his predicament-this was never home. Kadar didn’t care. He had dozed off. Manto disappeared into the crowd. 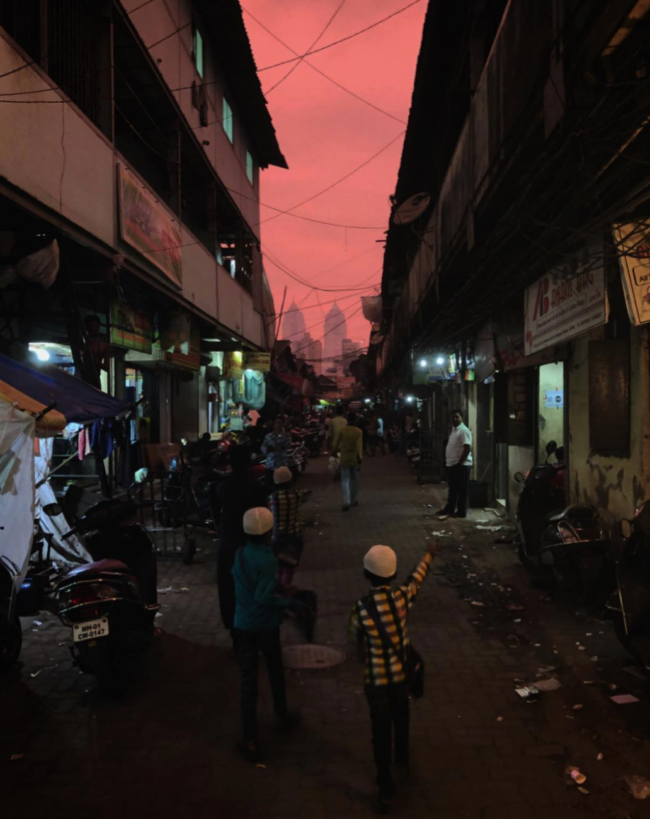 Lost in the music, Manto made his way to Madanpura. It was one of the few areas in Bombay where life started early. The morning azaan wend its way around streets tread by children headed to the madrasa, before heading to Christ Church or St Agnes school. Mill workers heaved in clusters toward New Great Eastern Spinning & Weaving Mills. In the early hours, the sky had turned a pale pink, the kind before a storm. Safiya would be awake any minute. He picked up the pace (continued as instagram highlight).

How does each genre of photography point back to one another ( portrait to street photography, fashion to photojournalism?)
I have never thought about photography in genres. It has always been more a byproduct of my curiosity and my need to tell a story. For now, I lean on photography to do so but I am open to exploring other mediums as well.

What was it about Hashim’s work that awarded him the project?
Arsh: We thought Hashim was the perfect person for this piece. I wanted someone familiar with Delhi who has a versatile background. Hashim seems to have experience with portraiture, fashion, street photography, and photojournalism. He has a great way of using textures and colors and I knew it would play into the animals and birds well. 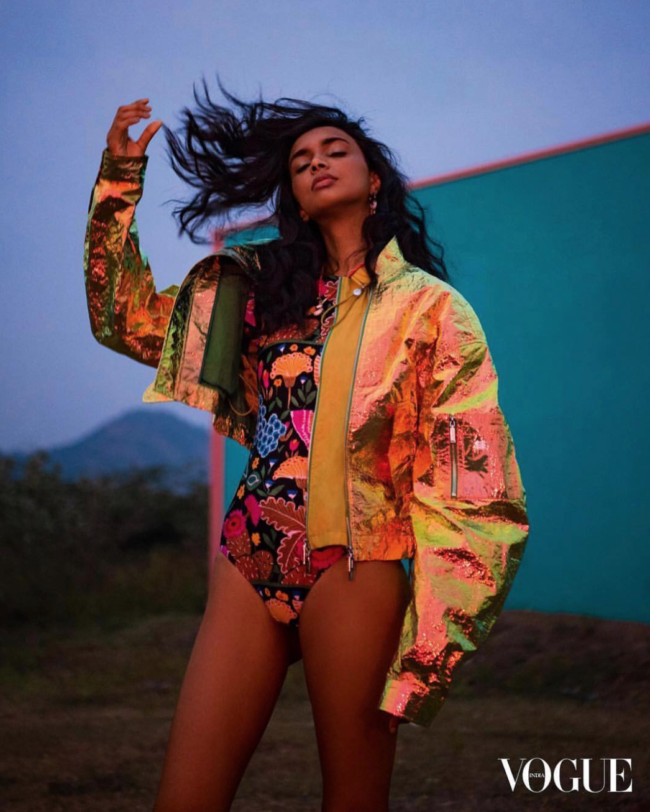 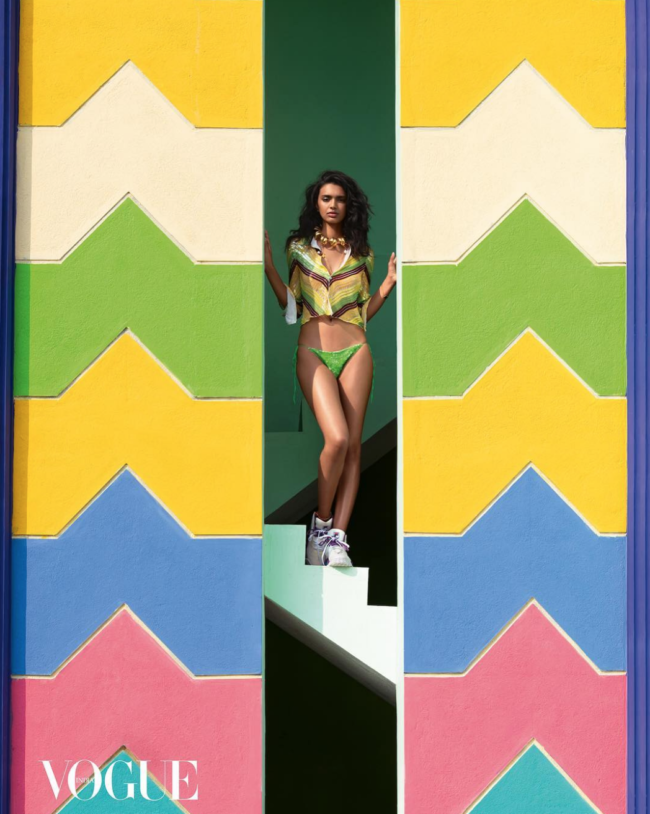 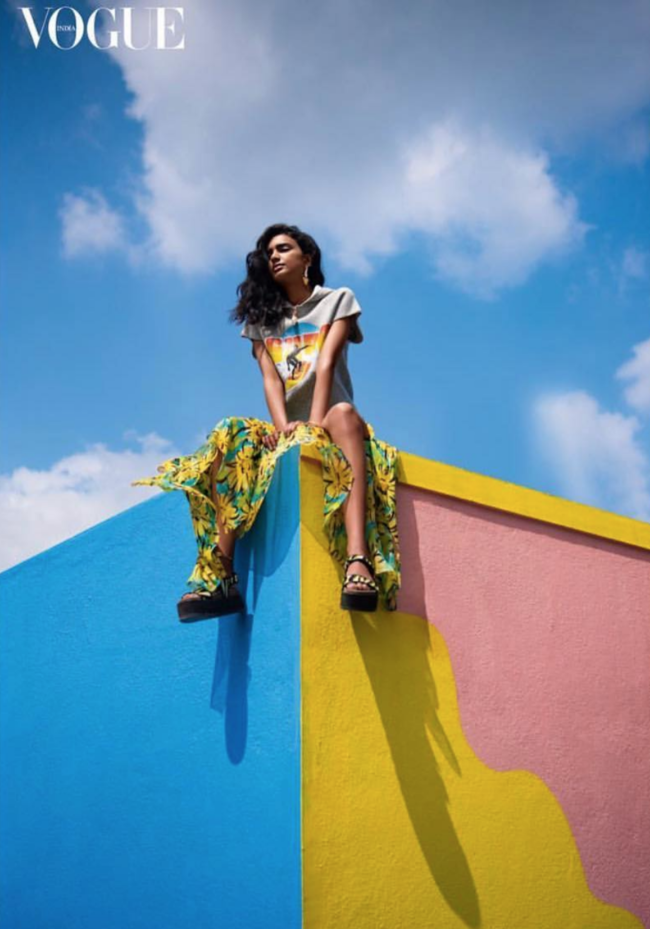 What type of direction did you give him?
I gave Hashim a list of shots that I would like and updated him on lines of the piece that were the most important. It was hard to capture everything, especially because much of the piece was not focused on Jain’s themselves but on the animal mind and treatment of animals.

Did the writer travel with him?
No, the writer was based in Washington DC. He did help with the shot list, though. He visited earlier that year.