The Daily Edit – The Fringe Podcast: Shaughn and John 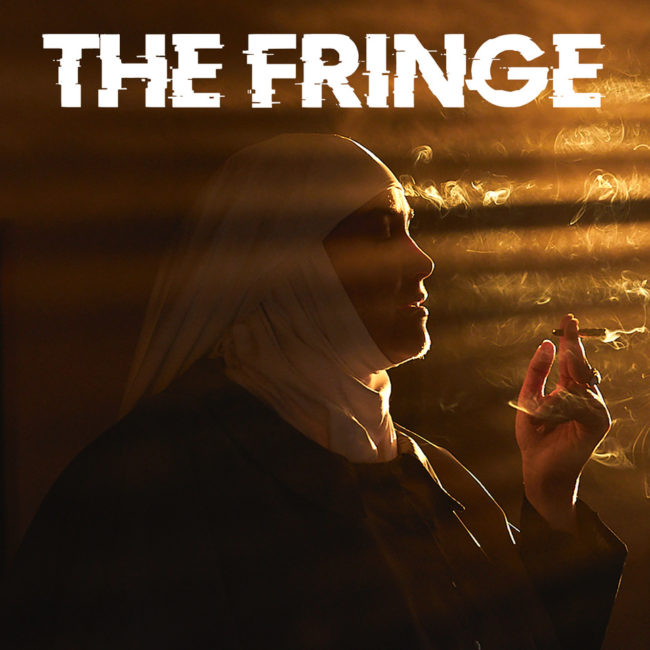 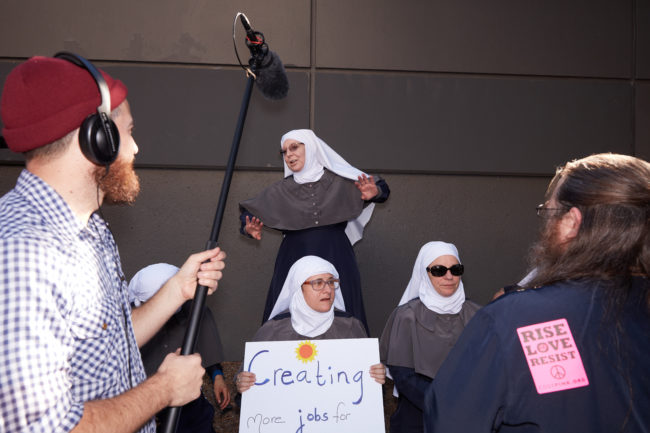 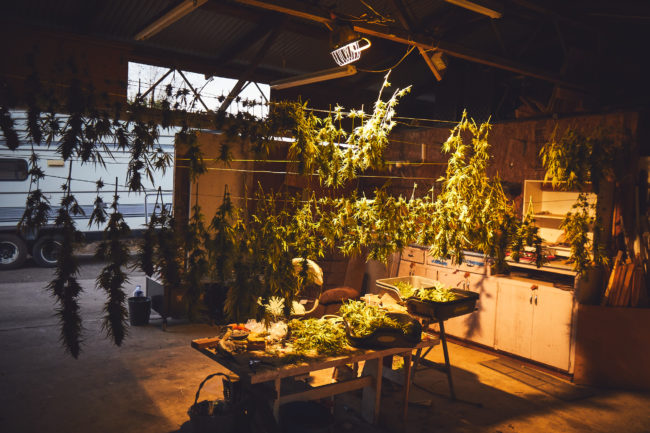 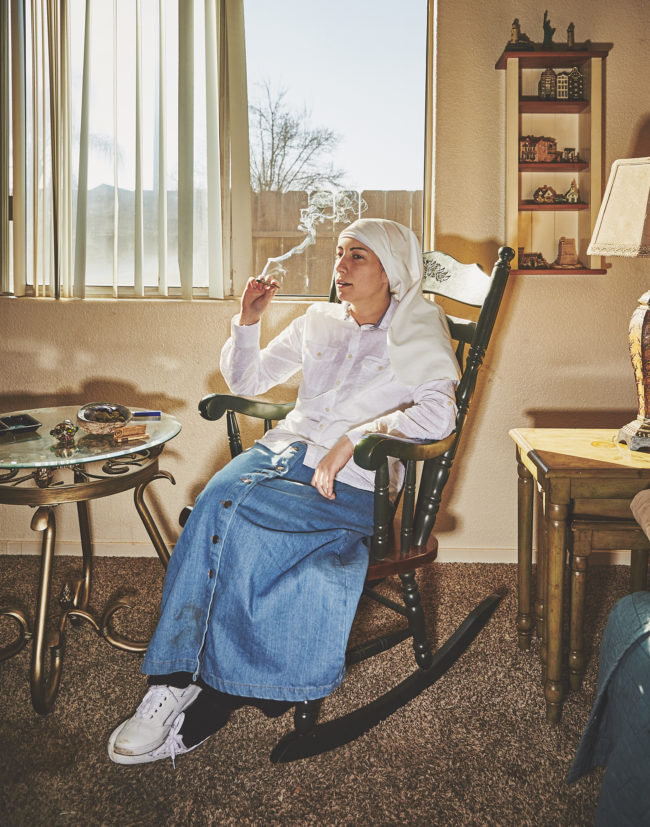 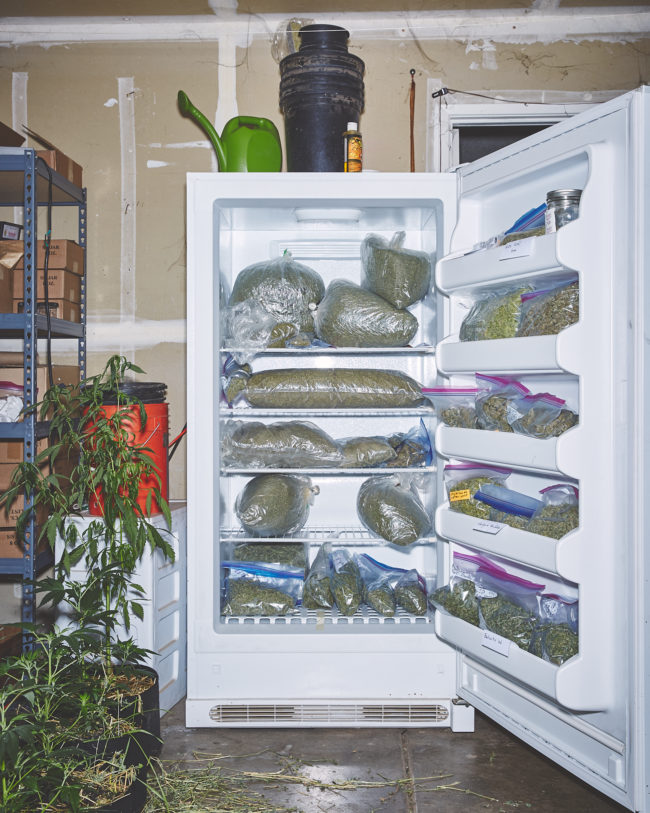 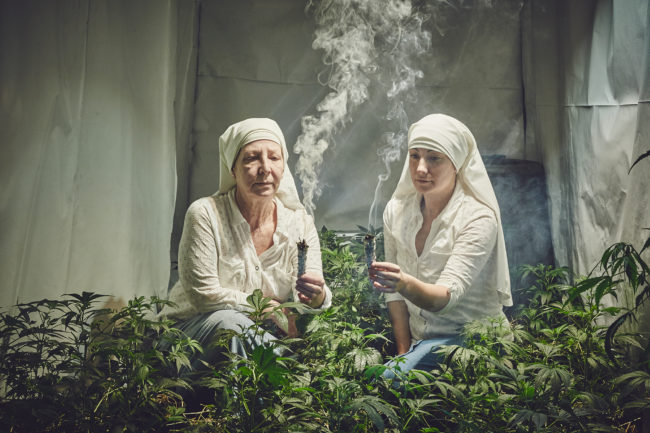 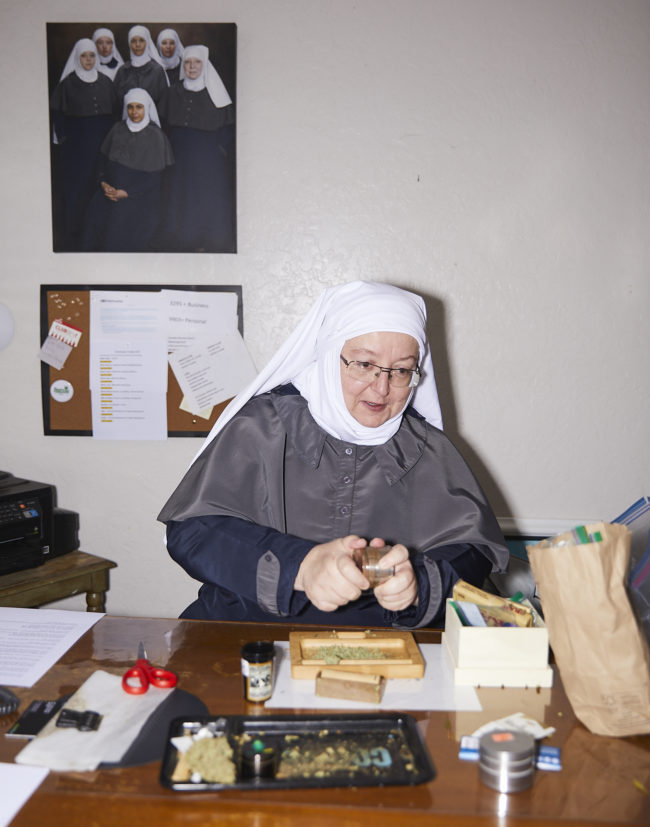 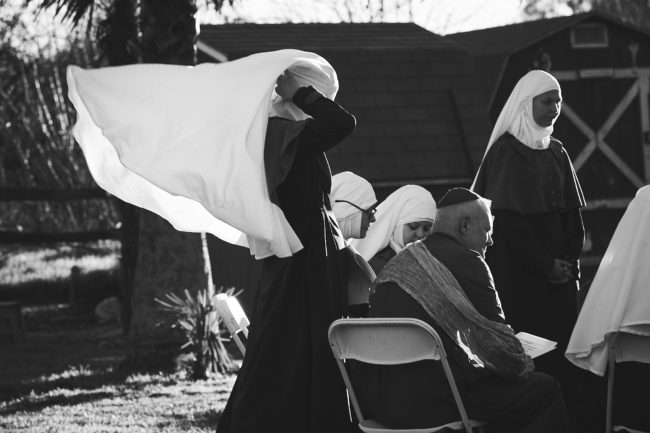 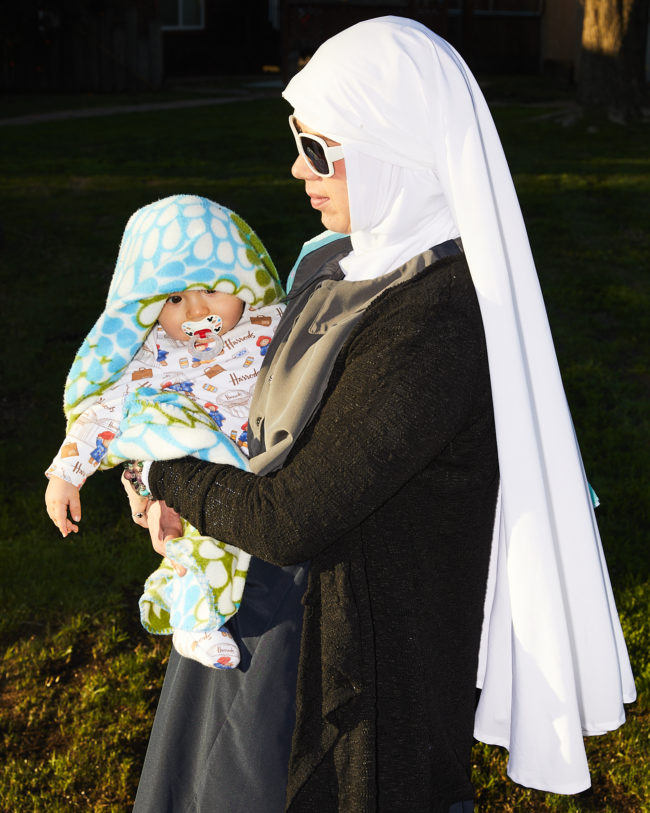 Heidi: Why a podcast? How did this come about?
Shaughn and John: As a photo team we’ve realized that working together in the same physical space helps us to make the most of the days we aren’t on set shooting.  Although we both live in the LA area there is about 50 miles separating us, which means at least 2 hours of driving per day.  Like a lot of people these days the way we cope with the long drive is by listening to an insane amount of podcasts.  Whether it be true crime, investigative, daily news or interview style, we love being absorbed in stories while we commute.  What began as a fun way of keeping ourselves occupied evolved into a conversation about what a Shaughn and John podcast would look like.  We agreed that the best idea was to create a podcast that matched the style and approach of our personal documentary projects.  Whether it is through photos, video and now audio we love telling the stories of fringe groups and subcultures.

Which podcasts do you both listen to?
We each have our favorite genres. Shaughn leans towards true crime (Sword and Scale, Casefile, True Crime All the Time) and I (John) lean towards investigative podcasts (The Daily, The Dropout, The Dream).  But there is definitely a ton of overlap.  Some of our recent shared favorites include: Uncover, Bomber, Dirty John, Heaven’s Gate, S-Town, and Up and Vanished.

What is the criteria for a subculture to make the cut?
There isn’t exactly a criteria but we both constantly have an ear to the ground searching for our next big project.  Subcultures that make you scratch your head and wonder what a day in their life looks like always intrigue us.

How does photography tie into your podcast idea?
Photography pretty much ties into everything we do.  When there is a good story to tell with audio, there is usually an opportunity to capture great photos as well.  One advantage of being a team is that we are able to capture stills and audio at the same time.  Also, we’ve noticed that when most people tune in to a podcast they often become interested in knowing what the characters of the story look like. By capturing both the audio and visual aspect of the story we feel we can provide an even richer picture for the audience.

What’s the line up for the first season?

In Season One we are diving into the story of the Sisters of the Valley, a group of self ordained nuns living in Central California who grow and smoke weed!  We discovered the sisters back in 2016 and the photos we captured went viral in a way we had never experienced before.  We kept in touch with the sisters and over time their operation has continued to grow.  Their CBD business now grosses over a million dollars a year and they have since expanded into Canada, Mexico, New Zealand and the UK.  The sister’s have gotten a ton of press in the last few years but what we hope to do with the podcast is to use the long form medium to tell the deeper story of who these women are.

How is the approach to crafting a podcast different or similar to creating images?
The process is actually pretty similar.  Regardless of what tools we are using we keep our focus on discovering what the true heart of the story is and working to capture it powerfully and authentically.

Where do you hope this goes in the next few years?
Over the next few years we plan to continue producing the podcast with each season focusing on a new fringe group.  Our ideas for future seasons include flat earthers, ghost hunters, and more.

Do you listen differently now and how has that affected your photography?
We both hear the world a bit differently since we began the podcast.  In the same way that we are constantly searching for visual elements that will make for good photographs, we now bring that level of attention to sound and conversations.  Whether it’s the crackling of a bon fire, a heartfelt personal story, or even just the sound of silence, we have a whole new appreciation for audio.

The Art of the Personal Project: Dasha Pears