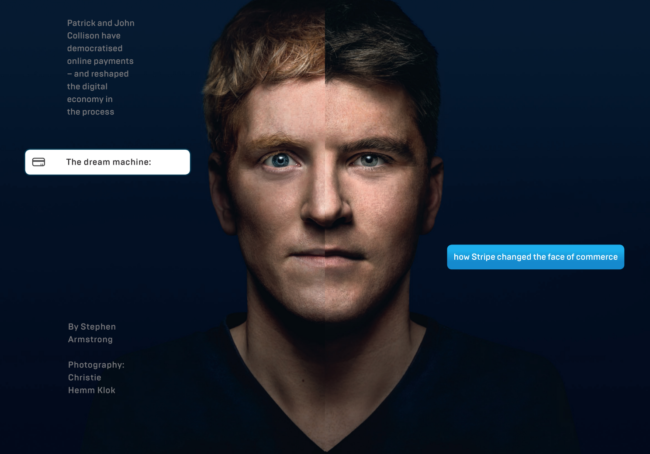 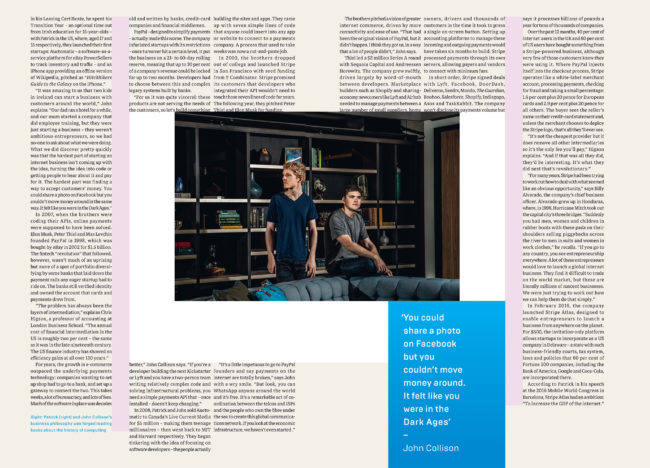 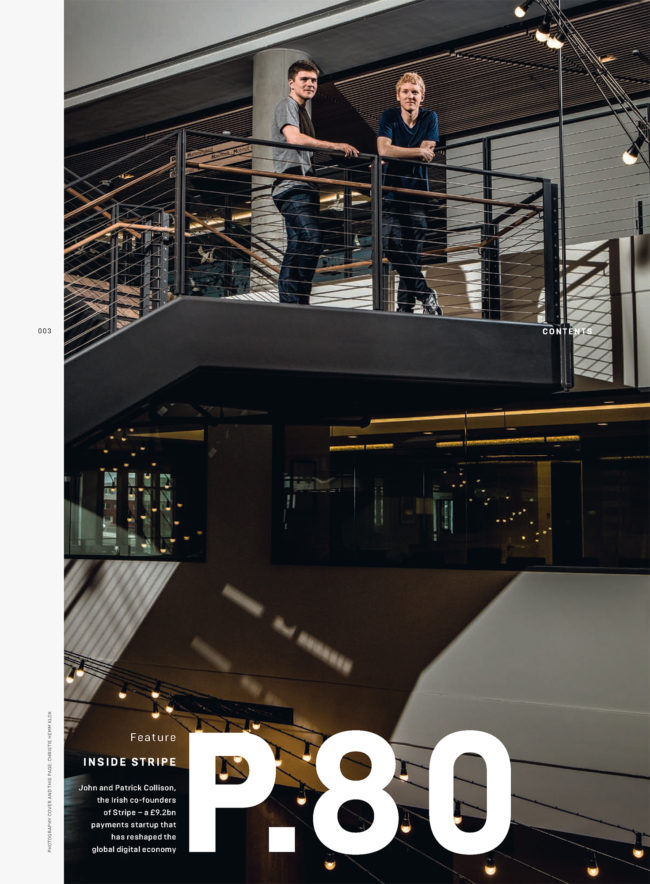 Heidi: What type of direction did you get from the magazine?
Christie: I got a lot of direction from the magazine. When Cindy Parthonaud, the acting photo director at the time, approached me about the shoot she had a pretty clear vision in mind. She referenced an image that I had taken for WIRED US back when I worked in house for them of the young actor Abraham Attah. The creative team worked up a mock cover using that image of Abraham and we went from there. It was so helpful from the get go to understand their vision and have what that wanted communicated to me so clearly. I had been wanting to do some moody portraiture and this was the perfect opportunity. 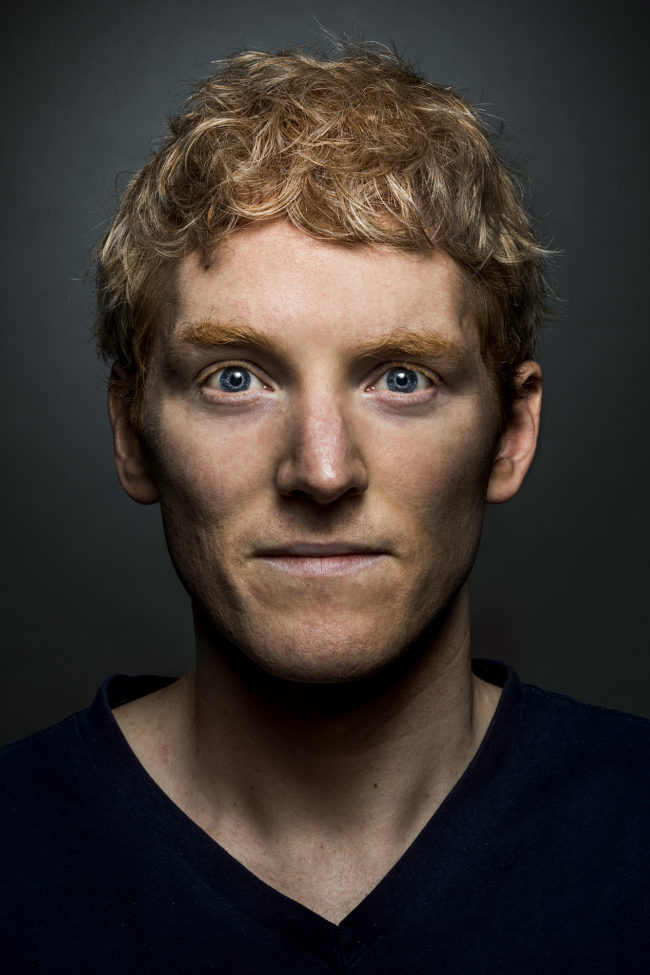 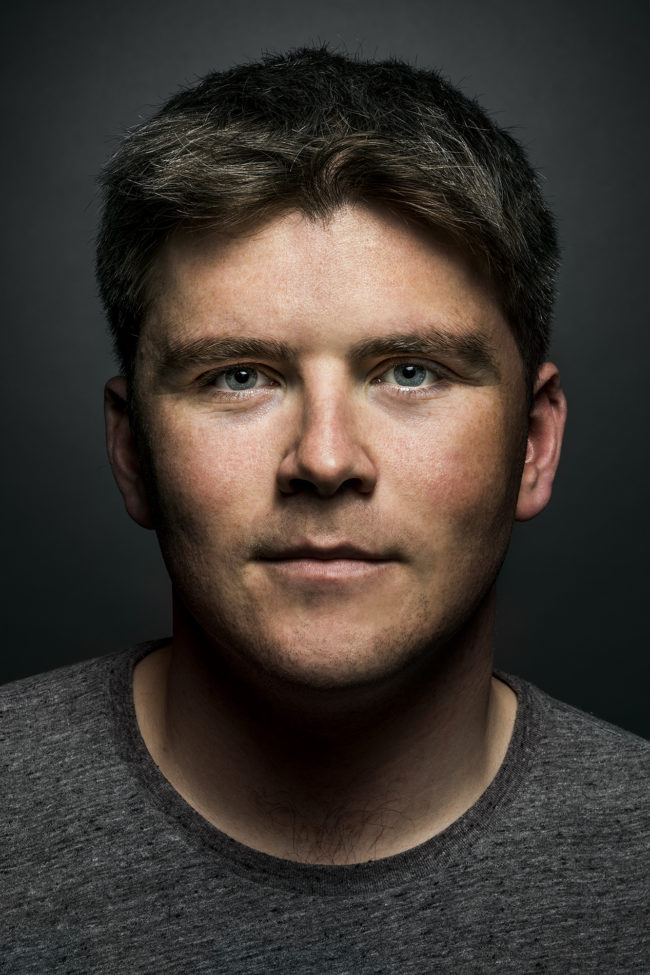 How difficult was it to schedule the shoot and how much time did you have?
The shoot was difficult to schedule and the time frame was incredibly tight. Although this is the case on most shoots this one was especially tough to pull off in such a small timeframe since we needed more shots in order to fill out a cover story. We had the guys for about an hour, although I think it ended up being closer to 45 min. I got there about 2 hours early to scout and set up. When I know I have a tight time frame I walk through the space with my assistant and map out a game plan. If we all know where to go next the shoot can happen a lot more smoothly. Since we set up a mobil studio and 5 environmental shots we needed to move quickly though each.

How much did you direct them in terms of styling and on set?
I directed them a lot. Since we knew what we wanted for the cover it was just matter of portraying that clearly to them. I tried to fit as many environmental shots as I could in our tight timeframe and knowing what I wanted out of each location was key. My assistant and I tested out positioning when we were setting up so I had those in my mind when I approached each location.

What type of energy do the two of them have that you were trying to portray?
Both of them were pretty quiet and reserved. They seemed to get along really well and have a very close relationship. Stripe is an incredibly successful company and the brothers are very young so we wanted to show that confidence and strength.

Are they aware of their impact and did that come through while you were interacting?
Honestly they were both a bit distracted the entire shoot. They are both clearly very busy so they were on their phones a lot answering emails. Despite their tight schedule and heavy workload we were able to accomplish a really successful shoot.

The thing about shoots like these is that it takes so many people to make it successful. Without my assistant, Cayce Clifford and the Photo Director, Cindy it really could not have happened the way it did. We ran up and down flights of stairs testing out each location and at least 40 min fine tuning the lighting for the cover.