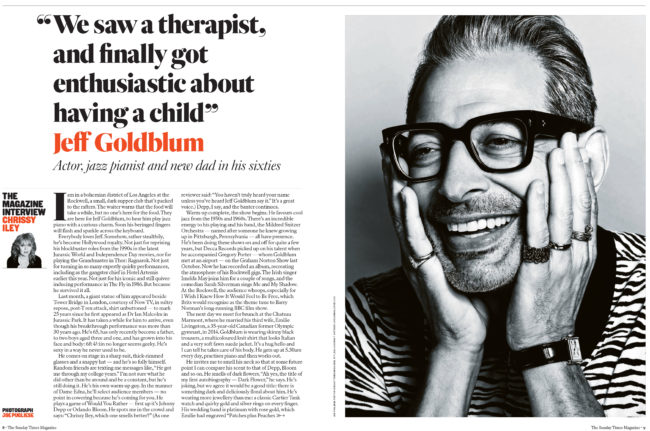 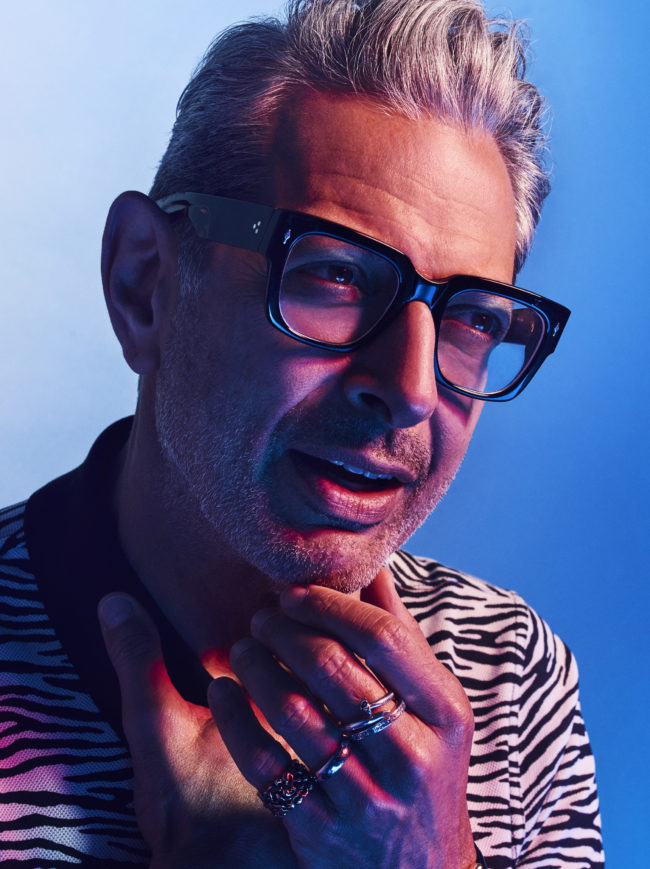 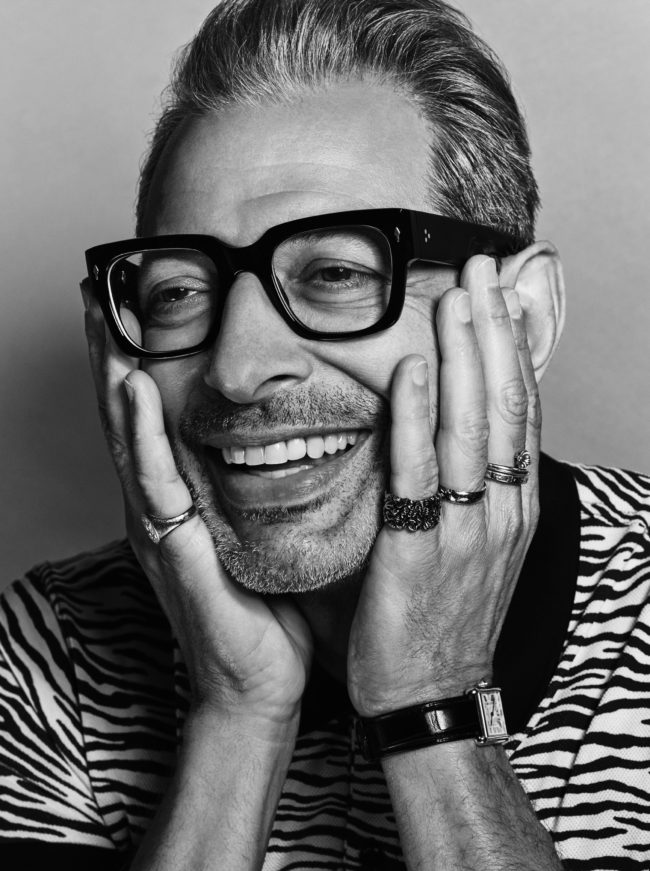 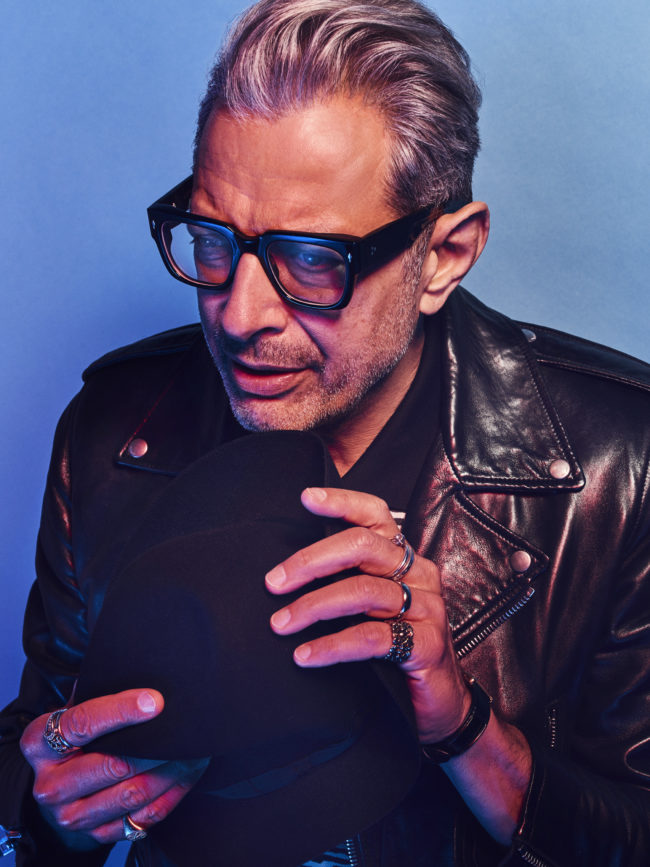 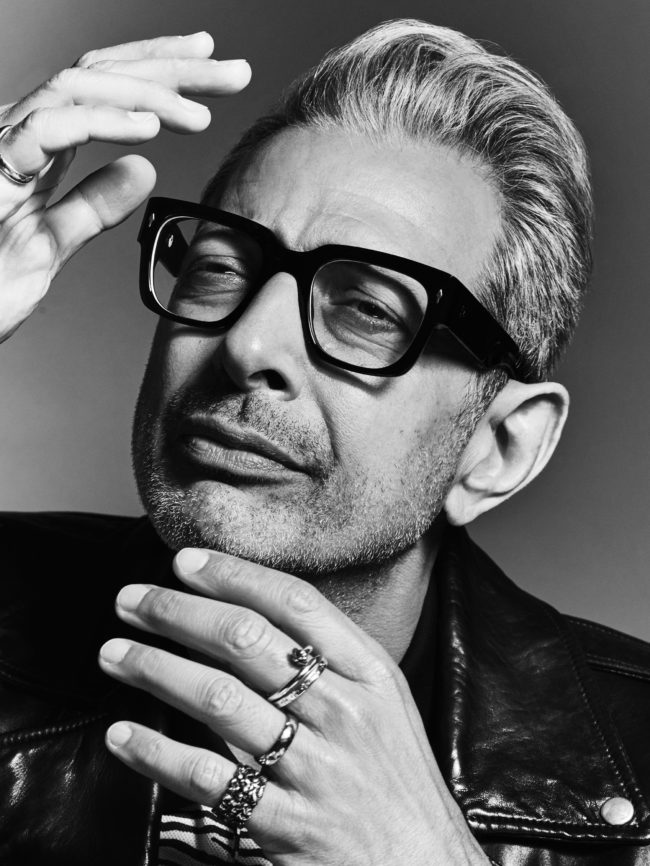 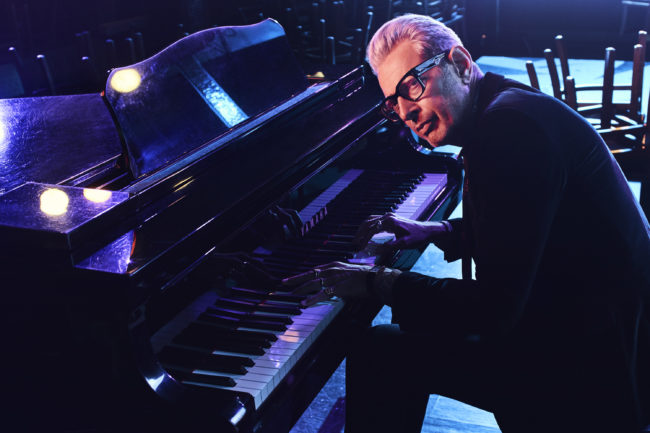 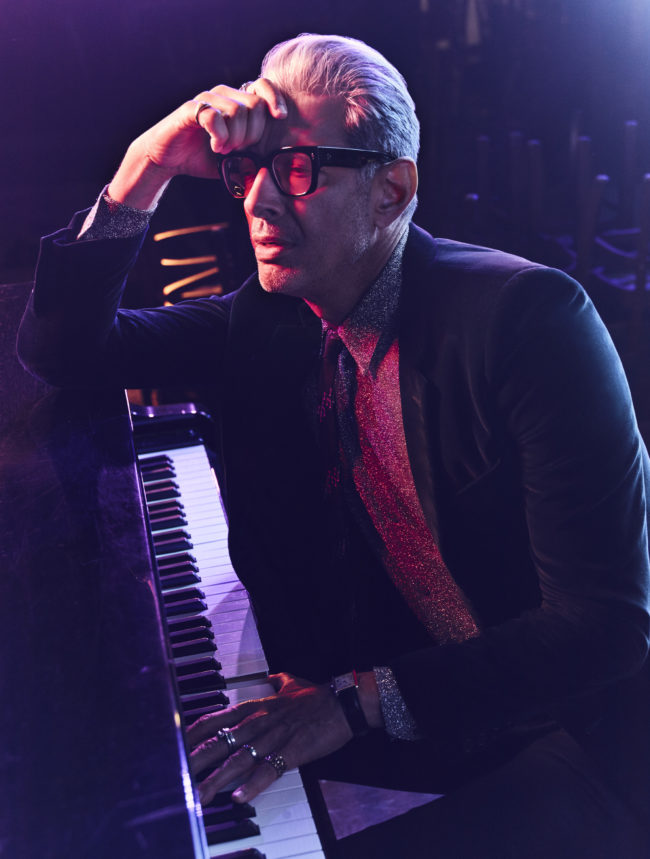 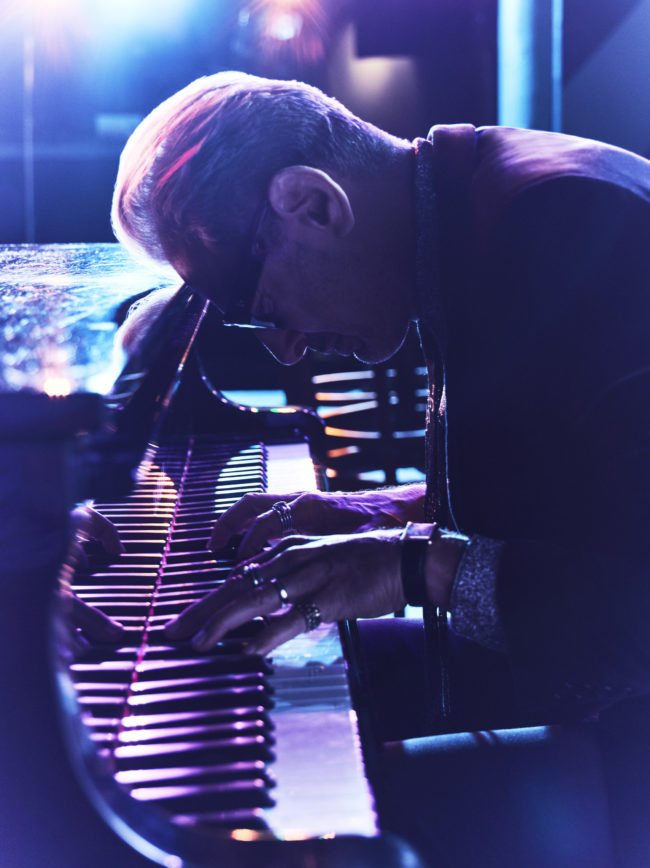 Heidi: Do you shoot and talk more often than not?
As I get further into my career my process has become more relaxed and personal. I like to connect with the subject through conversation before we start shooting, regardless of time constraints. I also like to read the mood and make sure I’m not pushing for something that the subject might not be feeling. It’s incremental, I start with safe and low impact setups and move into the looks that require more participation from the subject once I feel like we’re in a groove.

What did you talk about on set?
Since I knew that the piece was going to focus on his residency in LA as a jazz pianist, I asked him about what kind of music he likes to listen to (in general and during photo shoots) – of course he had a great suggestion and it was played on repeat, at his request. Then he and I had an amusing conversation about my name in which he proceeded to pronounce it with varying intonations as I photographed him. It was funny but not goofy, and he offered a lot of different gestures and expressions as he did that. I felt it was a way into him feeling comfortable enough to be slightly but not overly performative.

What was it about your name that amused him?
I think he enjoyed riffing on the idea of it being pronounced so many different ways. He slipped into that suave persona of his and almost sang the name over and over. I didn’t direct him much as he did this, I could tell it may have been a method for him to loosen up and get into giving me such expressive moments (especially with his hands)

I would imagine each session teaches you something different, what did you learn or take note of on this one.
I learn something about myself each time, each shoot is like a sign post marking a moment of my career- so I pay attention to things like how anxious or relaxed I am going into the shoot, how my expectations match the client’s, as well as the subjects’ expectations, and how I manage to satisfy all of those demands with the imagery. For some reason I was extremely comfortable with this shoot, despite it being a new client and a subject I had never met. I trusted that the magazine wanted me to have creative freedom and I thought that Jeff would play along, which he did. My takeaway was that despite my comfort level being perhaps higher than normal, I still had to approach the shoot with empathy and respect for the subject- because I just didn’t know if he would be willing to participate on the day. The plan is always to read the subject’s mood and react accordingly. It’s the only way to truly record what the sitter is giving the photographer.

When you say you read a person what is your shortlist of lets say three to five cues.
First and foremost, a willingness to be present and collaborative. This can be read as, are they rushed? Do they not feel the need to introduce themselves or be introduced? Are they not interested in conversation? If so, it’s not really a problem, it’s my job to react to that in a positive way and lean into being a director, making it easy for the person to understand what it is I’m looking to achieve. I first really learned this when I photographed Steve Jobs. I tried to have a very brief conversation and he just looked right in my eyes and said, “What would you like me to do?” I showed him the three looks I had set up and walked him from position to position. He did everything I asked and was on his way in a few minutes, and I was able to record his intensity in the images because of how he presented himself to me.

When I do get the feeling that someone is nervous, excited, or both, I try to describe to them what I’d like to accomplish on the shoot so they don’t feel like I’m surprising or tricking them. Trust is everything and there are some quick ways to show a subject that you can be trusted that really help the dynamic.

How did you prepare for this assignment?
For this shoot, being that Mr. Goldblum has enjoyed a long and storied career, I specifically did not do any image research on him. I generally don’t do any research on subjects that I already have an idea how they look, mostly to avoid being trapped in a visual reference created by someone else. Since my background is in photojournalism, I want to bring that reactive and responsive approach to portraiture. It helps me to be more open to understanding the personality of the subject if I haven’t seen too much imagery of them already.

Are you switching cameras and /shooting film and digital?
I shoot with medium format digital cameras for the studio looks, which are slower and more deliberate than my 35mm cameras. If the pace of the shoot outmatches the medium format, I always have a 35mm camera ready to go for some of the reportage-style images I like to get. The smaller format is also a nice way to change up the energy if things are feeling static. It’s nice to burn through a bunch of frames with 35mm and then go back to the more thoughtful pace of the big portrait camera.