“Bullet in the Head” and “Hardboiled” had a huge influence on American filmmakers, which continues to this day. The balletic use of gunmanship in “John Wick,” (and presumably “John Wick 2,”) are direct descendants of his Gun Fu techniques.

Frankly, if you’ve EVER seen a protagonist leaping sideways while shooting guns in each hand, you’ve seen vestiges of John Woo.

So I was shocked, and also pleasantly surprised, to know he had a career re-invention in the aughts, once he left Hollywood for China. He came over here in the late 90’s, and if I tell you that his two best films featured a post-Pulp Fiction-successful-and-therefore-neither-ironic-nor-charming John Travolta, that’s probably enough information.

Back East, as it were, in the run-up to the Great Recession, (almost on its eve,) John Woo dropped a massive, historical-kung-fu-action-war drama called “Red Cliff,” which was released as a 2+ hour movie in the West, and a 2 part, 4+ hour epic in Asia.

It was as if he took a large Hollywood budget, and instead of going futuristic and alien, like “Star Wars,” or “Avatar,” instead chose to retell a particular battle from China’s endless history of war and dynastic succession.

The story, which is set in the 3rd Century AD, (when China already had 55,000,000 people,) follows a North-South Civil War in which northern aggressors, behind the Prime Minister Cao Cao, try to invade the South to unite an empire.

The opposing side, an alliance between Sun Quan and Liu Bei, together still possesses far less troops and weaponry. SPOILER ALERT, the smaller forces prevail, due to some strategic wizardry on the part of its leaders, and the propitious use of weather prognostication.

One of the good guys, Zhuge Liang, is a master of strategy, who also possesses high-level battle-observational skills. He’s depicted, at one point, discerning the size and tactical spread of oncoming calvary, simply by listening to the pattern of hoof-print-sounds on the ground.

That this key part, a man of almost mystical ability, was played by a Japanese actor, the heartthrob and singer, Takeshi Kaneshiro, was particularly surprising to me.

Because the Japanese are almost always the bad guys in Chinese action movies. Their history of Chinese repression, and imperial aggression, in the 19th and 20th Centuries, makes them sworn enemy number 1.

The English are number 2 on the list, due to their colonial violence, which resulted in multiple wars, and the annexation of Hong Kong.

We Americans are pretty lucky, from what I can tell. We never stole any Chinese turf, nor murdered its citizens. Conversely, we gave them Capitalism and let them into the WTO, thereby helping to bring hundreds of millions of people out of poverty.

So hopefully our future Chinese overlords will treat us better than other Westerners? (Fingers crossed.)

Wait, where was I?

Right. “Red Cliff” was pretty badass, and proved John Woo has mastered another genre of cinema. Kudos to him.

Big shout out to my man Tony Leung, too, because he brought the necessary acting chops to make it seem more like an art film than an action flick.

These guys spent tens of millions of dollars, (if not a hundred,) to recreate the past for the viewing pleasure of a global audience. They re-animated and re-interpreted history, for our entertainment.

We yearn for such things.

Because as long as there have been cameras, and before that sketchpads, people have wanted to see what other places look like. Other people. Different colors. Different foods.

I’ve said before photography allows us to travel in time. I’m very lucky, (and forgive me if I don’t say that enough,) to get to see exhibitions, read books, and look at pictures online, as a job. Because of my employment, I share the best of what I see with you, each week.

“Looking Backward: A Photographic Portrait of the World at the Beginning of the Twentieth Century,” a new book by Michael Lesy, recently published by WW Norton, definitely qualifies as something excellent to share.

It’s a fantastic book, actually, and fits in perfectly with the theme of historical work that we’ve been on for the last couple of months. (Have you noticed?)

Mr. Lesy makes a similar statement, in one of his well-written essays within, that photographs allow us to travel through time. And he should know.

He spent months combing through a massive archive of stereographs at the California Museum of Photography at Riverside. The Keystone-Mast Collection contains the entire remains of the two biggest stereograph companies of the late 19th and early 20th Centuries.

The essays educate us about the practice, of which I was unaware, in which stereoscopic images were packaged with text, and the mechanical means to turn them into 3 dimensional images that would appear before the eye.

An entire section of Keystone’s business was designed to sell to schools, so these pictures were the backbone of the American educational system for decades. (Before AV clubs.)

From today’s perspective, large parts of the content are racist. African-Americans are denigrated. The Chinese are savaged. Japanese culture, in contrast, is treated with respect bordering on veneration.

Mr. Lesy culled from 300,000 images to choose the selections in this book, which are broken down thematically, with sections of engaging writing in between.

The book focuses on 1900-10, the beginning of a new, dynamic century that felt like a different age entirely. (Sound familiar?) The writing makes explicit contemporary references to climate change, and treats the offending texts with proper context and condemnation.

Like the stereographs from which they originate, these pictures allow us the same vicarious thrill that the original buyers experienced. Except we get to step back in time as well!

Look at those dead Filipino rebels. (Staged, apparently.) Who were they fighting?

Why?
Because we were occupying their country.

The company’s network was vast, in both distribution and hiring photographers, so we see pictures from almost every continent. (No Australia or Antarctica that I noticed.)

There are cities. And battlefields. Aristocrats. And architecture. South Africa. Peking. London. You name it.

The wars were plentiful, and there is a fair bit about the Chinese rising up in the Boxer Rebellion, to battle the outside forces that were picking over her weakened carcass. There are pictures of that era in Beijing, (then Peking), including a beheading.

The Chinese are described as dirty, dishonest, and craven.

The Japanese, in conjunction with the biases shown by the photographer James Ricalton, who is chronicled within, are by contrast clean and orderly.

There were so many fascinating things to look at. I felt like a kid with a dollar in my pocket at the freak show, in Coney Island circa 1952, with so many choices I didn’t know what to do.

The best part is, I can open it up again, whenever I want, to get my jolt of a another tumultuous age, beset with technological changes and vast shifts in global power.

One of Mr. Lesy’s essays alludes to said shift, as the British Empire has ceded way to a world run by American and Chinese power. The 19th and 20th Centuries were not kind to the Chinese people, I now understand. (Thanks, Netflix. Thanks, Wikipedia.) How they co-exist with Trump’s America is anyone’s guess, but at least we’ll have Mar-a-Lago.

Bottom Line: Fascinating, excellent production featuring an archive of the world in the early 20th C 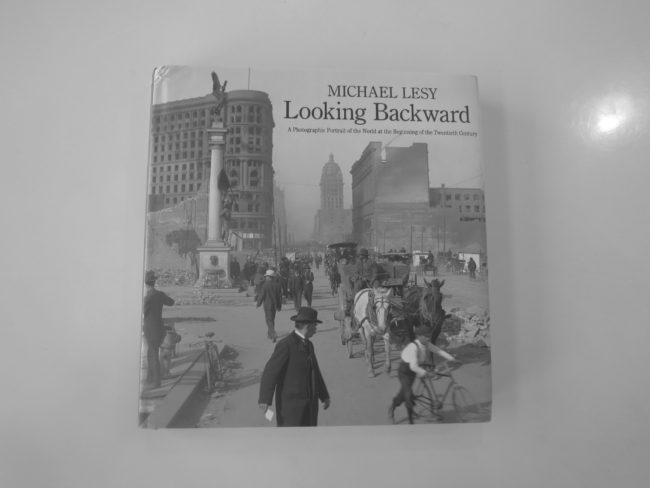 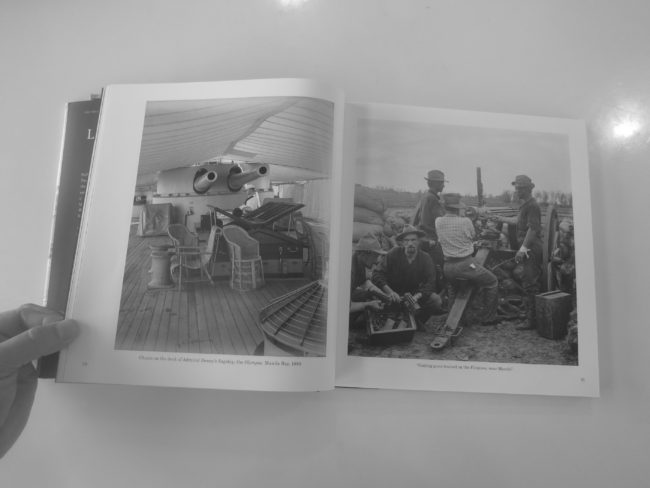 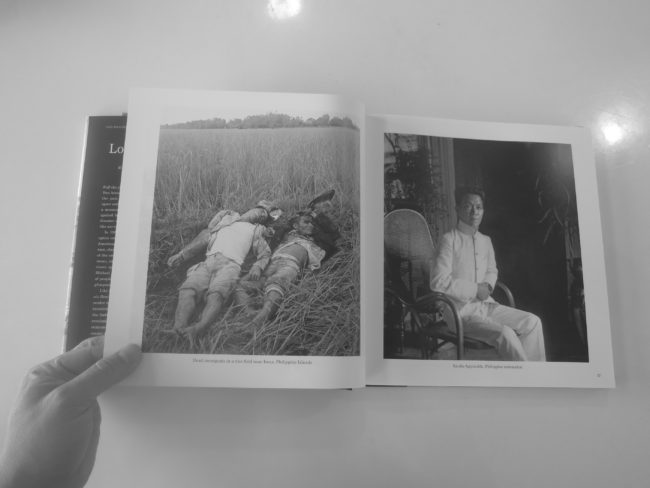 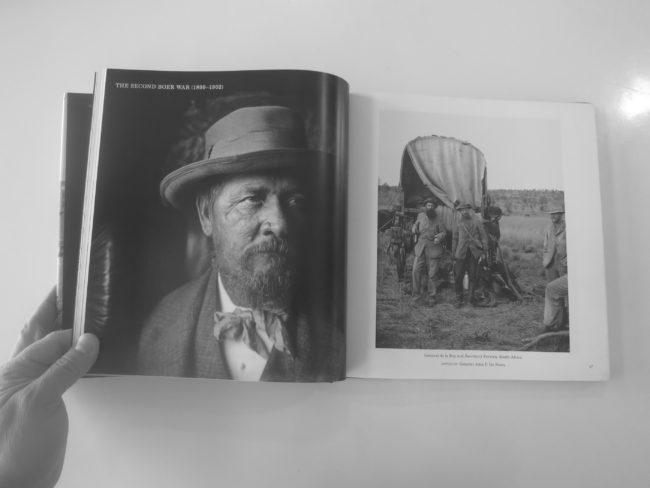 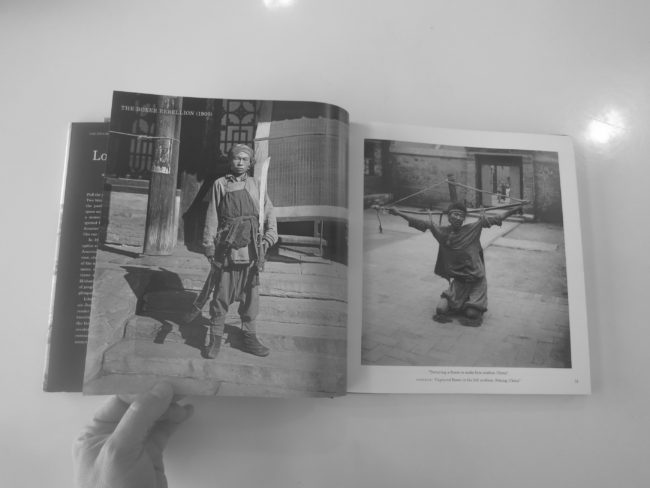 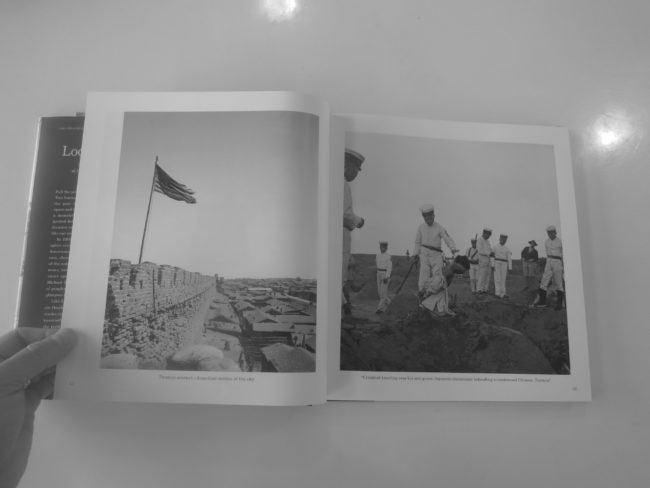 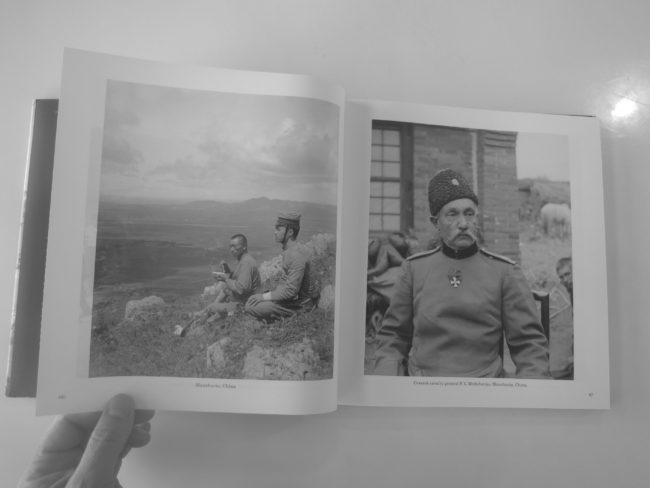 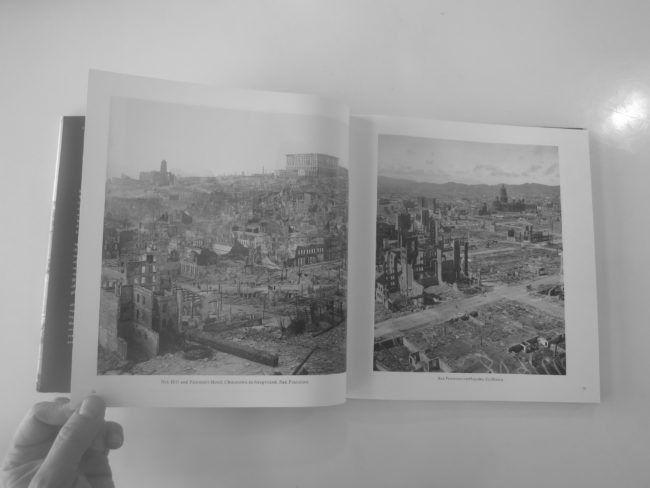 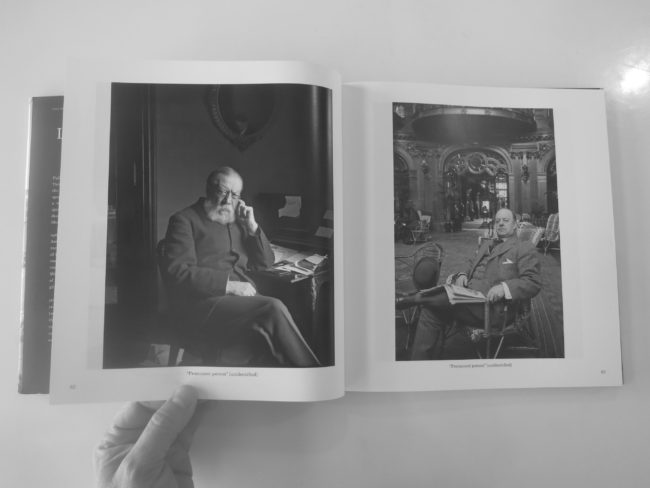 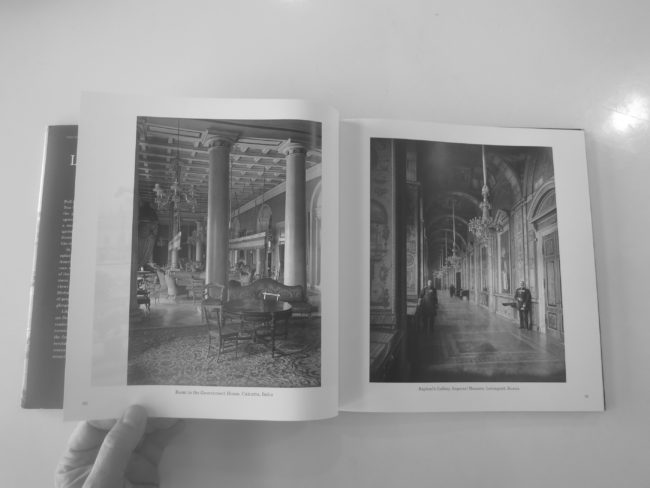 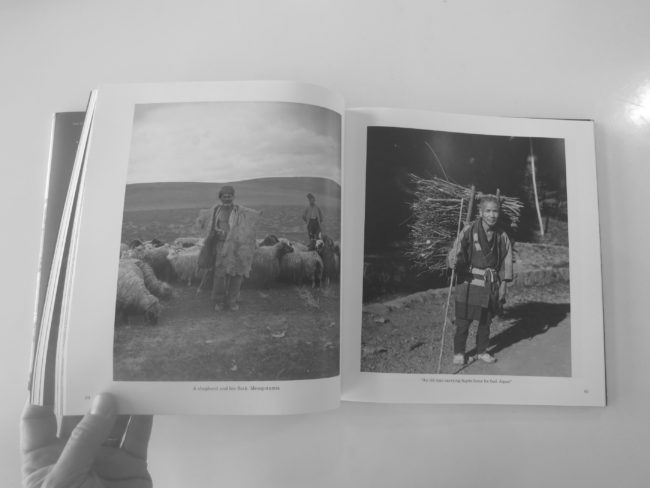 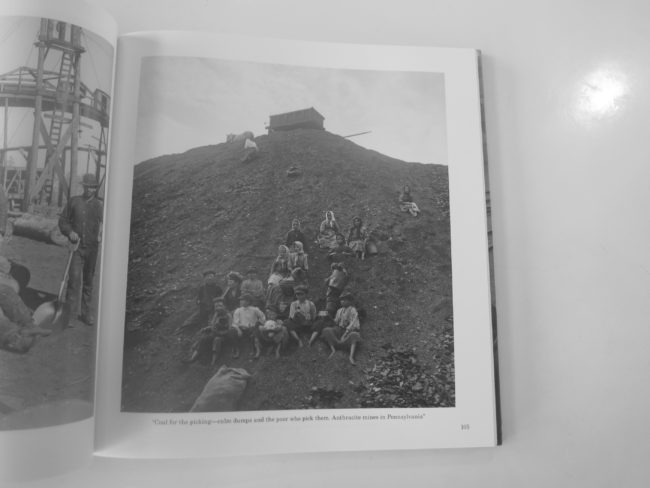 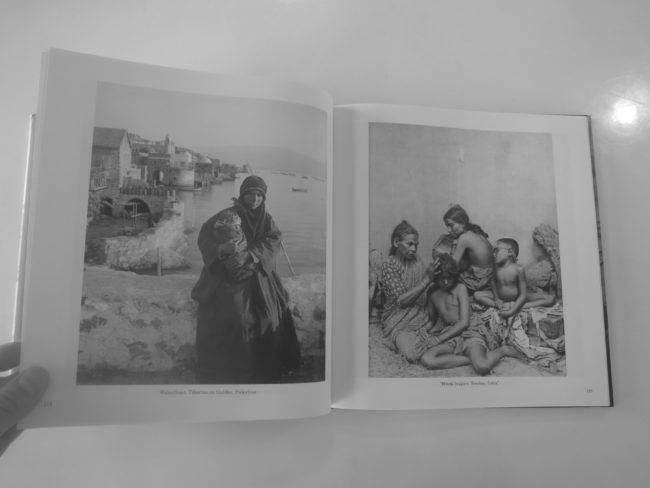 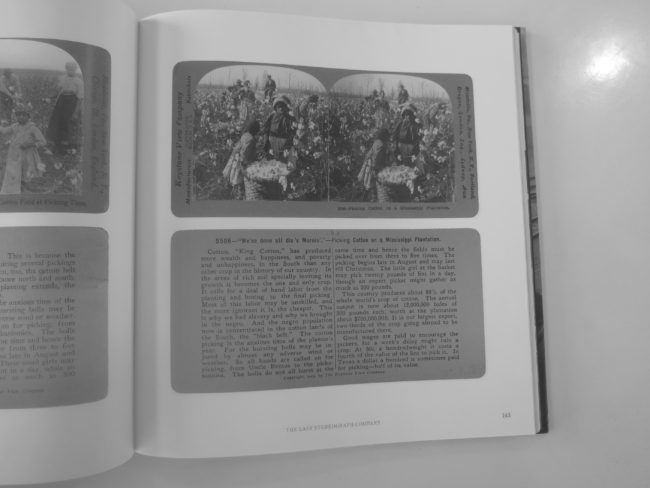 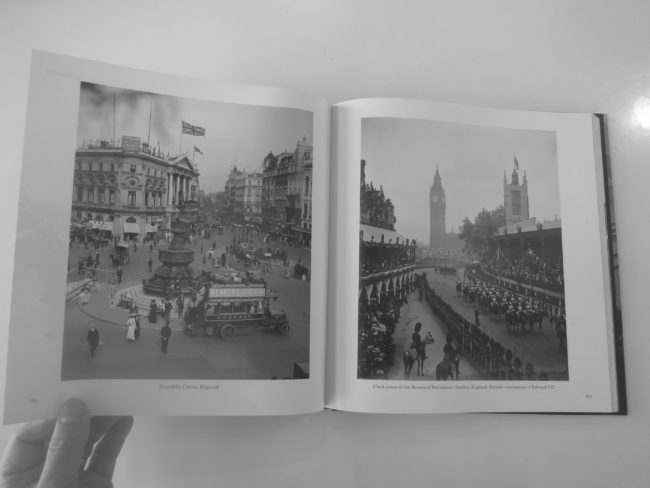 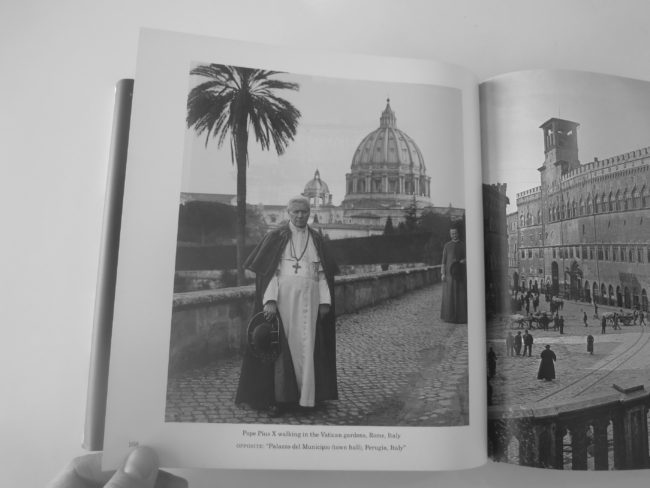 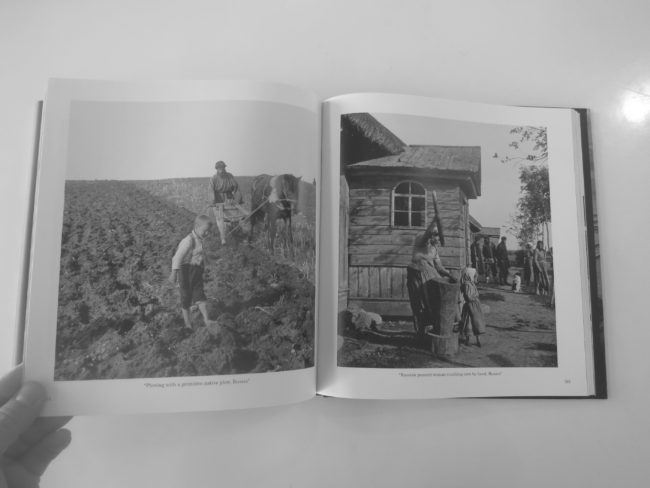 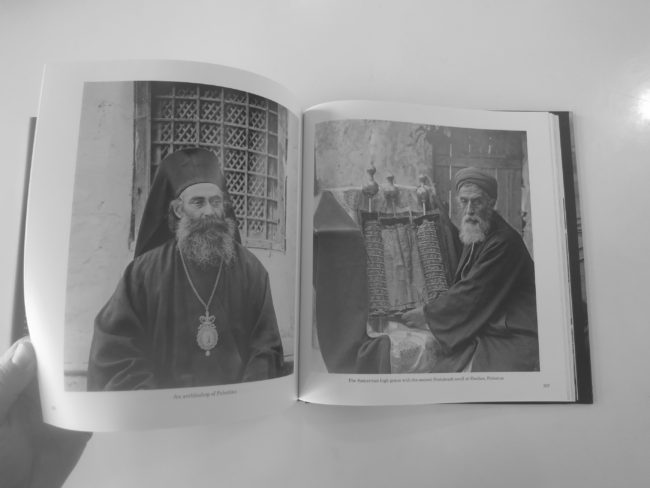 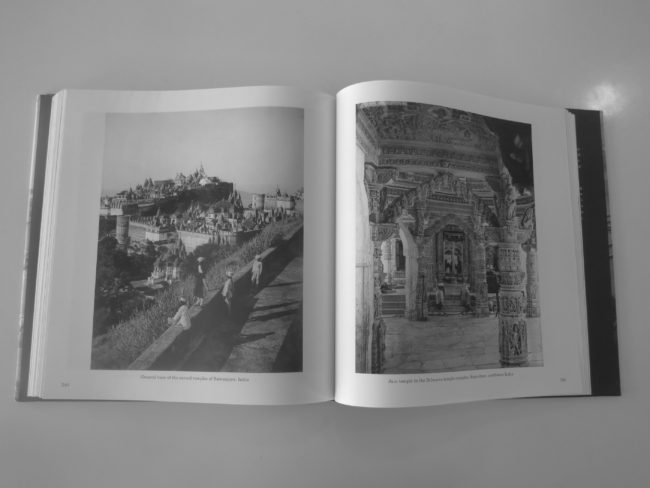 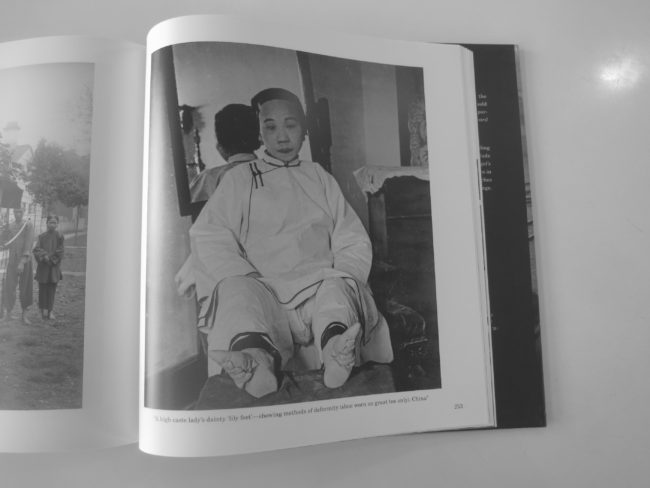 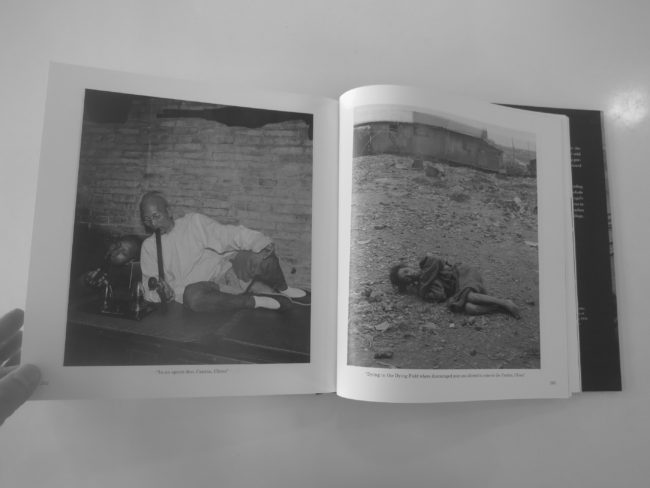 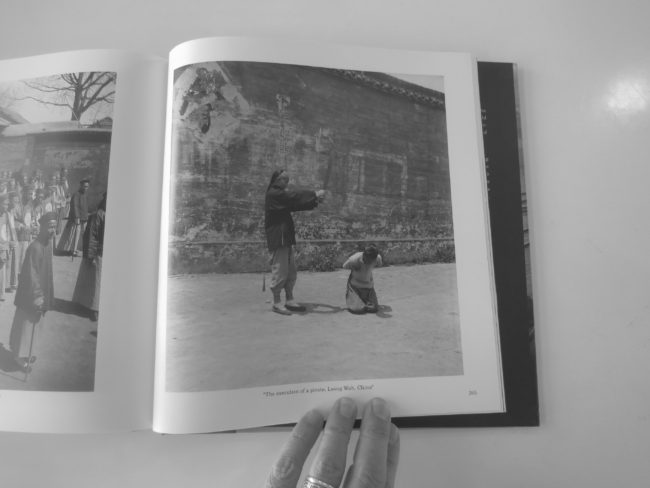 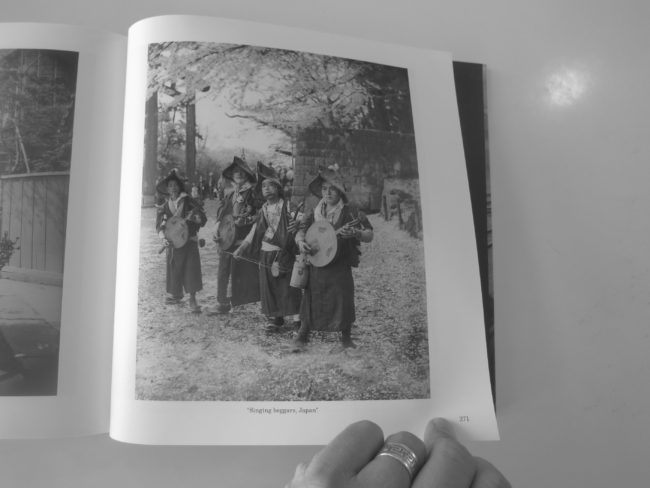 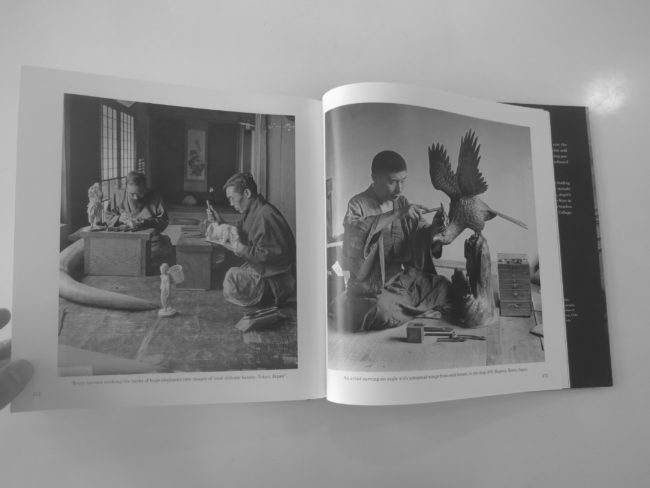 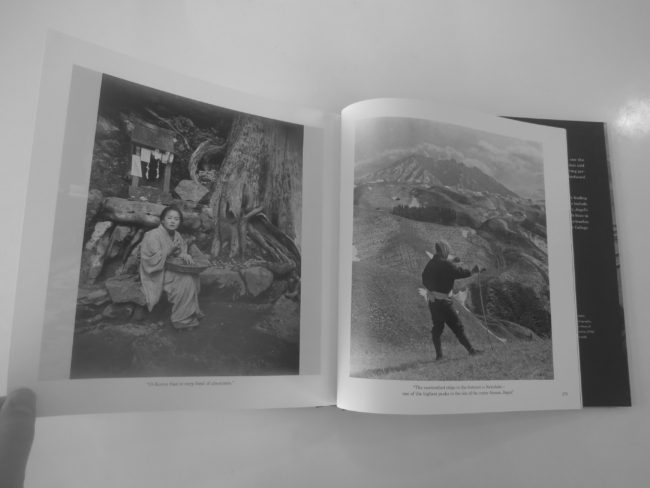 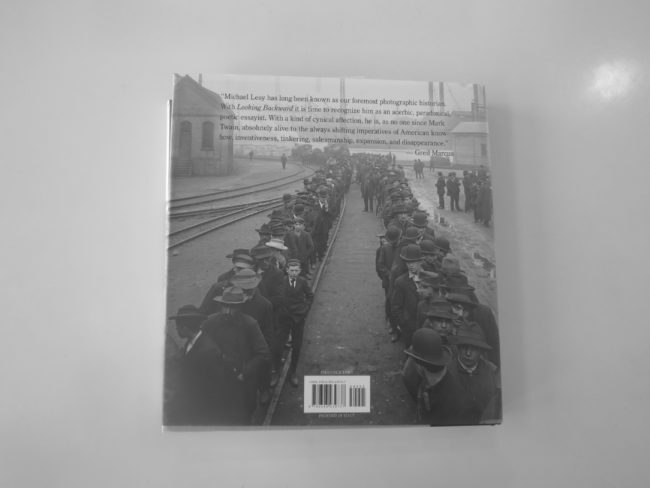