That was the first thing the barkeep noticed. Handsome in a country kind of way.

This was no twink.

The young man in the cowboy hat couldn’t have been more than twenty-five; more likely he was just past the legal drinking age. He’d come in about ten minutes before, walked up to the bar with a bow-legged gait, and asked for a Bud draft.

He paid with a five, left a dollar tip, then retreated to a table with a good view of the ladies.

The barkeep was certain he’d kept the last buck to give to one of the girls, so he wouldn’t feel too bad about hunkering down. You’ve got to give them SOMETHING if you want to stare at their tits, and a dollar is something, as opposed to nothing at all.

If this were another bar, in another part of town, the barkeep would have hit on the cowboy. That beer would have been free, so too the next. He was good-looking enough for five free beers, if we’re being honest, but only in another story.

In this one, the cowboy was clearly straight, so the barkeep could do nothing but cop the occasional stare.

The music was too loud, just like every other night. Some sailor just walked in with a handful of buddies, only this one looked like he was trying to fit in. A more promising candidate, that’s for sure.

The barkeep was actually ogling the sailor when the cowboy came back to the bar.

“Well, sir, I find myself in a bit of a predicament, you might say.”

“Well, sir, you see, the problem is, I’m not exactly supposed to be here.”

“No, sir. I just came up here to town to arrange the sale of my family’s almond crop. We’ve got a farm out there in the Central Valley.”

“I never would have known.”

“Well, that’s kind of you to say, sir. But my Pa, he don’t take kindly to me frequenting these types of establishment. He thinks it’s a waste of money.”

“It takes all kinds.”

“Well, that’s how I feel about it, but my Pa don’t exactly agree. You see, the reason I came up here to talk to you is that I’m supposed to be home right about now, but here I am.”

“You’re right here in front of me, handsome.”

“Like I said, I’m supposed be home, and here I am. As to the problem I mentioned, well, I’ve got to call home and tell my Pa that I had a flat tire, and I’m a couple hours behind.”

“Well, I hope that’s true. But the problem I keep mentioning is that I just spent my last five dollars on this here beer, your tip, and a buck for the lovely lady over there. I think her name’s Lexus.”

“Well, sir, I feel right bad asking you this, but I need 25 cents to call home on that there pay phone, but I don’t have a dime. Is there any chance you might spot me a quarter, and I can pay you back next time I come in?”

“Well, cowboy, that’s no trouble at all. Normally, I’d just give you the quarter. But since you’re so cute, how about you give me a little peck on the cheek, and we’ll call it even,” said the barkeep, now extending a quarter in his right hand.

The cowboy looked sheepish, or at least pretended to, then took the quarter, leaned in, and kissed the barkeep on the left cheek. It was over before it started, then he sauntered to the pay phone in back, lit up by Miller High Life neon, dropped the coin into the slot, and began to dial.

The light glowed off of his cowboy hat, as he leaned towards the payphone, to better hear over the noise, and in that one half second, the barkeep knew he’d give that young man anything, if only he’d ask.

In photo class, I sometimes talk about implied narrative. The idea that a story is right there, practically suggested, if only we have the creativity to fill in the blanks.

A great photograph might walk you so far down the path that you’re lazy if you don’t bother to connect the dots.

The image in question comes from “Jason Langer: Twenty Years,” a book released by Radius earlier this Spring. It sat in my pile forever, and now that I’ve opened it up, I’m glad I did.

Another writer might have been seduced by the cowboy, but I was hooked by the payphone. It’s SO fucking 20th Century. (And the Miller High Life sign was pretty great too.)

I interviewed Jason Langer a few years ago, and I enjoy his work, though I wouldn’t say I love it. As with the review a couple of weeks ago, one particular picture made this book worth writing about.

Jason shoots in black and white, and his style fits in the center of three Venn diagrams marked “moody,” “set in the past,” and “overtly strange.” Most of his pictures look like they could have been shot in any decade between 1880 and 1960.

They’re much more “hat wearing” Don Draper than “Esalen-era” Don, if you catch my drift. Old fashioned, but in a way that reveres gray-scale, rather than mocking it. There’s just not much irony to be seen.

I found, oddly, that the pictures in the book from the last century had a stronger impact on me than the more recent work. But for once, it didn’t seem that the artist had been less successful.

Rather, and more subtly, my brain seemed to accept that the 90’s, that last pre-internet decade, really did belong to another temporal universe than ours. Almost like, after Y2K, or 9/11, we all jumped tracks to another reality. The continuity strings between the 19’s and the 20’s were cut, and we’ve all been making it up as we go along.

That’s why the payphone grabbed me so much. How quaint, how antiquated, and yet, 20 years really isn’t that long ago. (Or 18, as this photo was shot in ’98.) At first, it felt like New York, but Pacific Bell was a West Coast thing, right?

Then I thought of all those go-go bars in San Francisco; the ones near North Beach. I think there are a gaggle of them on Broadway, but honestly, I wouldn’t know. I was with my wife by the time I lived there, so the strip club phase was already in my personal rearview.

There are many excellent photographs in this book. Jason is a pro, understands his own vision, and as I’ve seen his work before, I think they did a great job creating a smooth edit. If you like this sort of photography, the book will be for you.

But I’m just glad I had my moment, pretending to be a cowboy, hoping a gay bartender might do me a solid. I’ve got almonds to move, goddammit, and they’re not going to sell themselves. 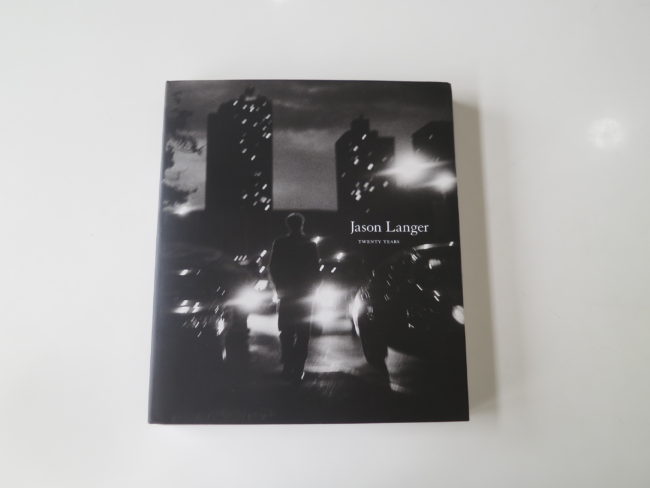 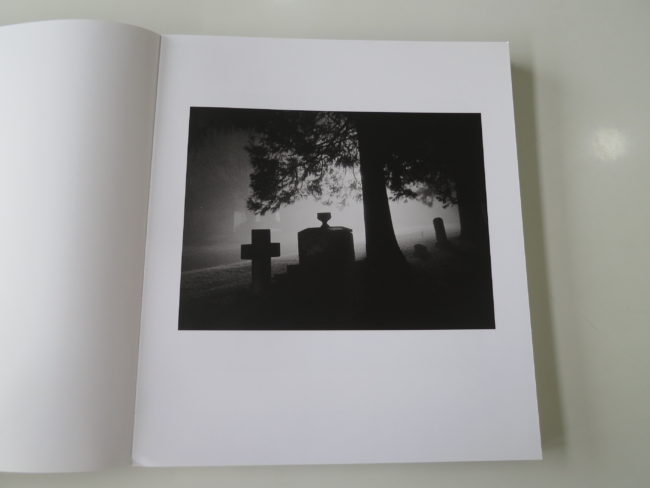 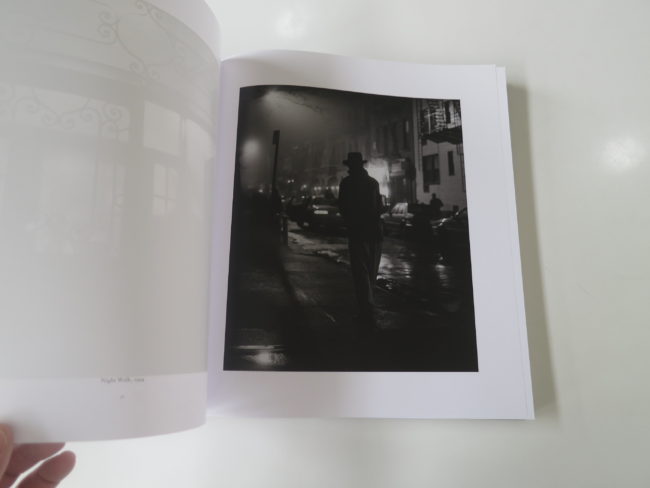 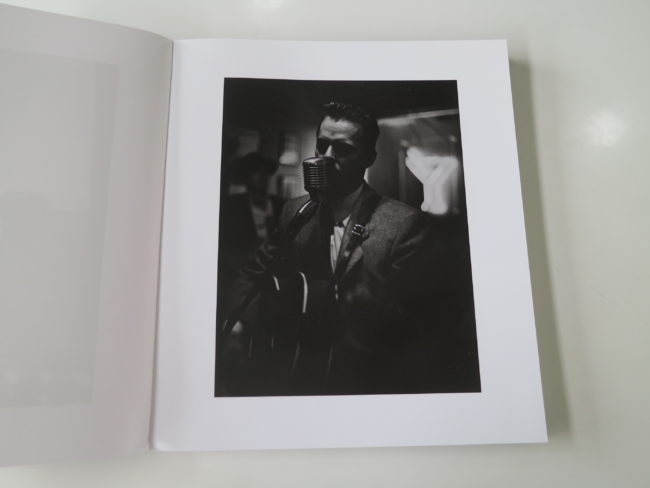 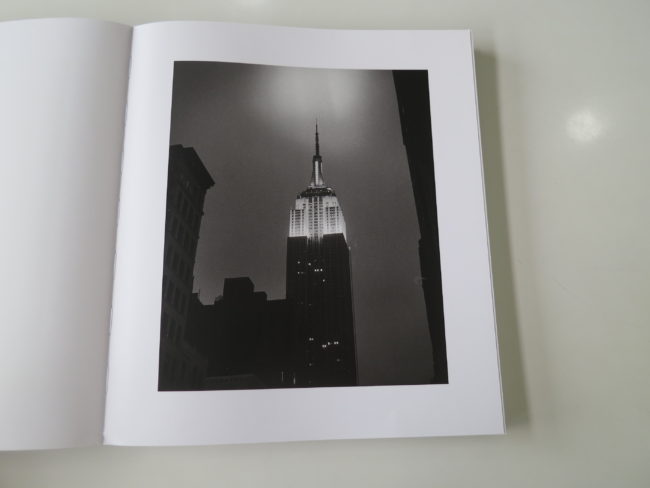 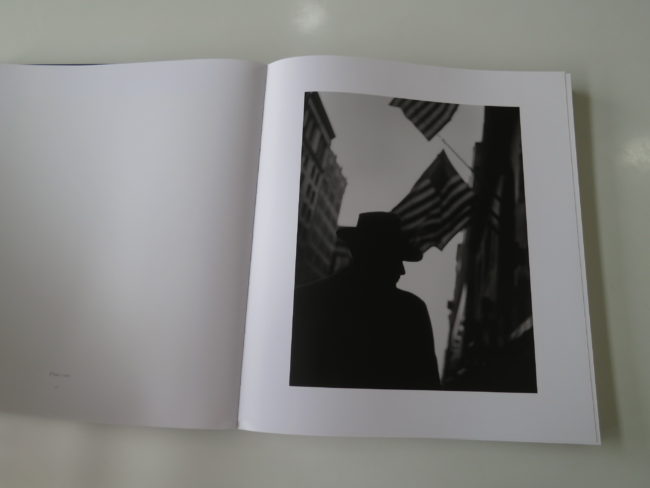 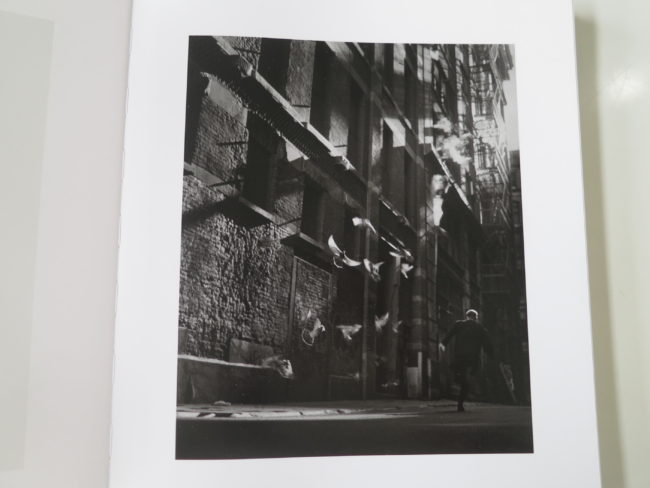 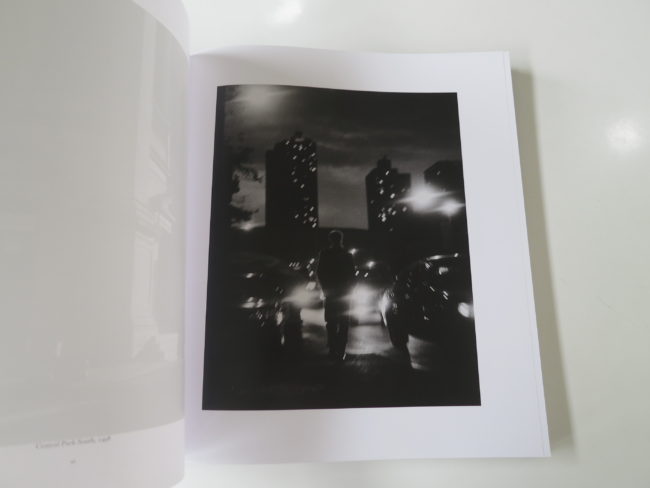 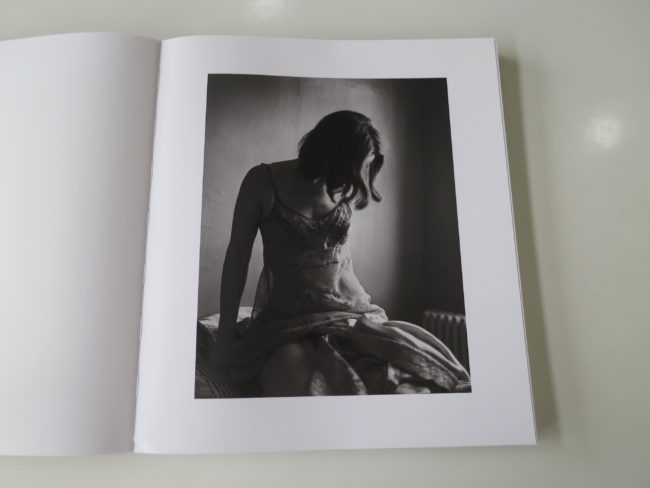 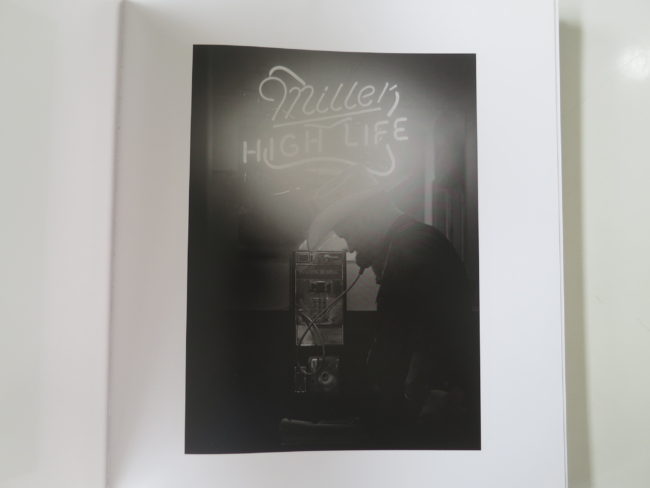 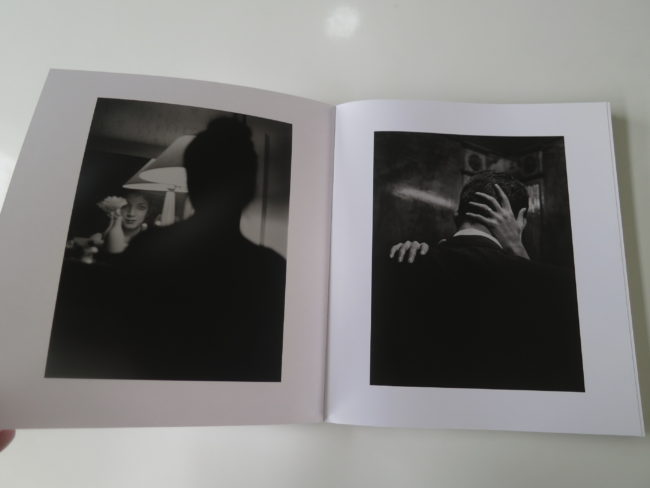 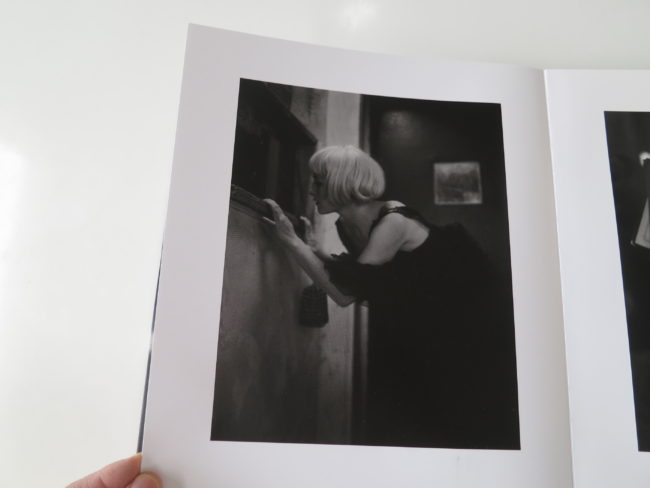 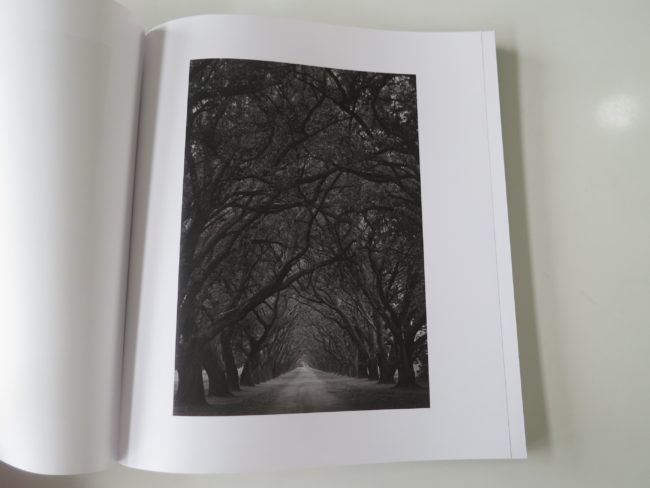 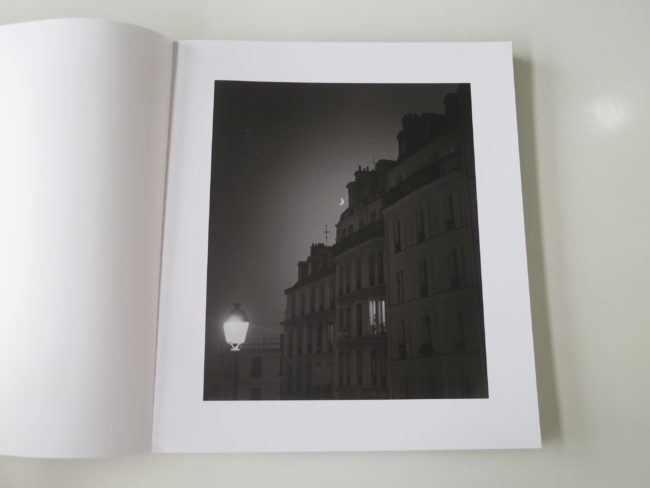 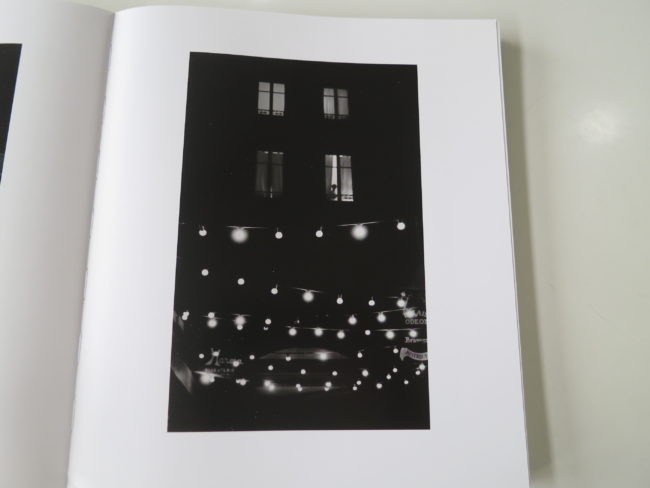 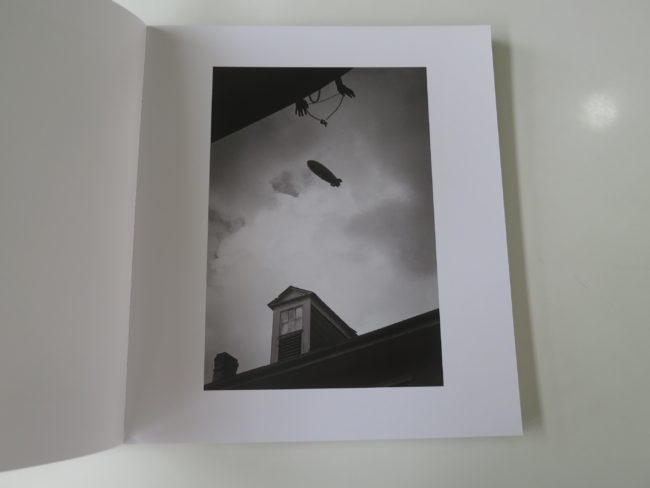 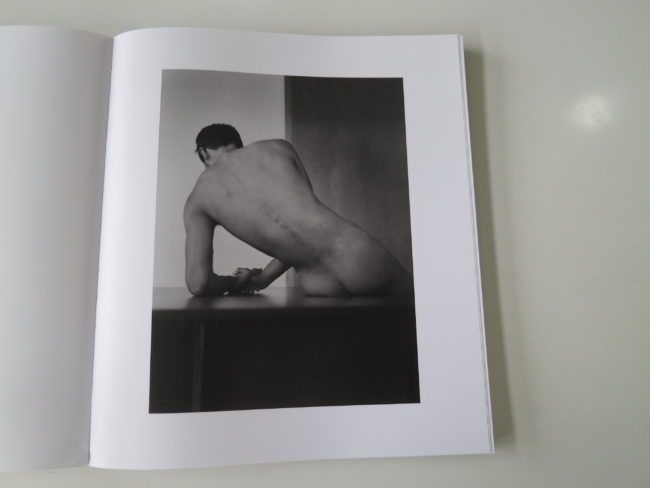 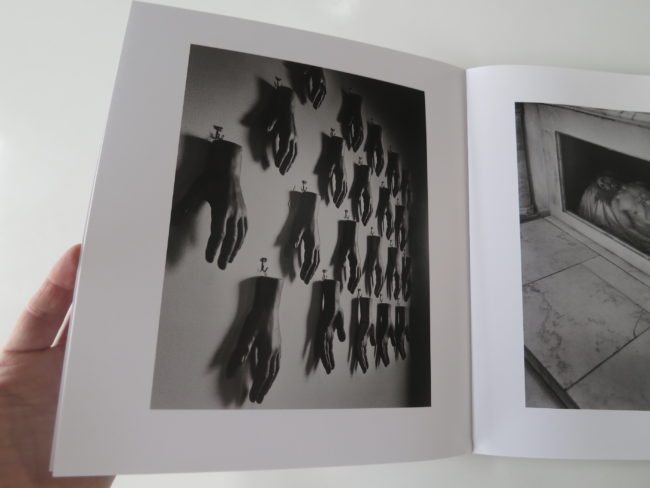 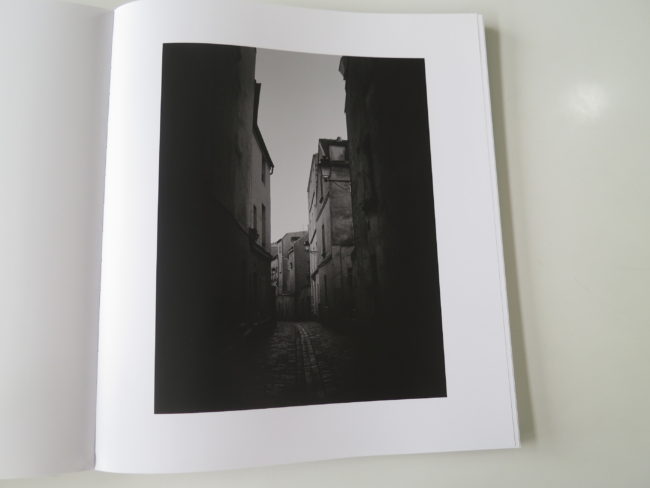 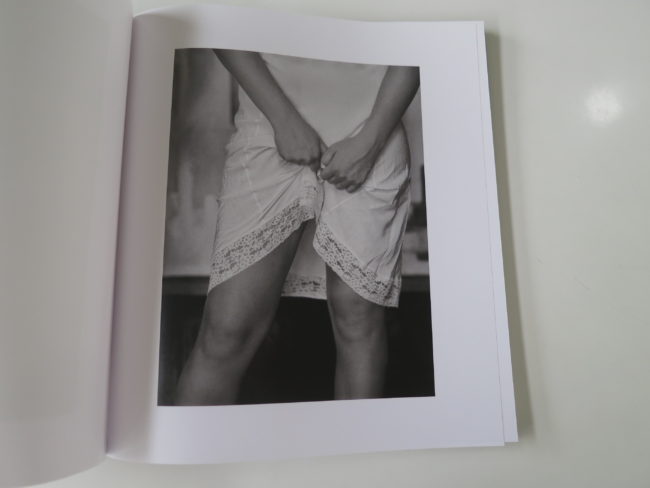 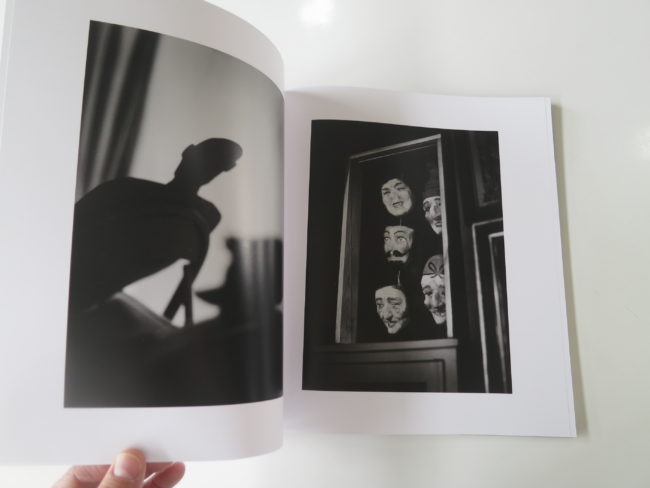 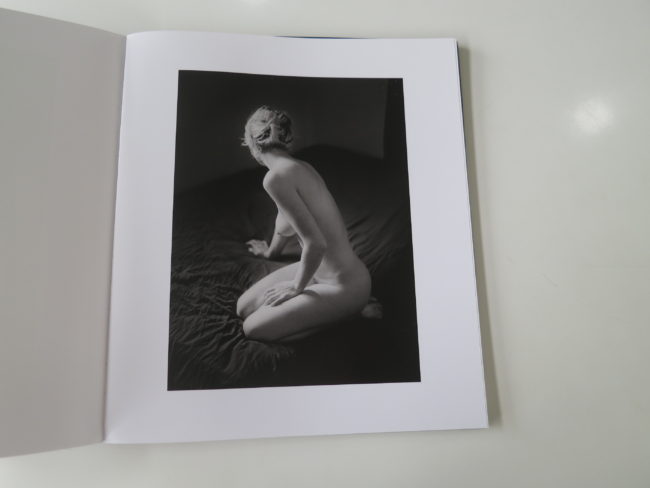 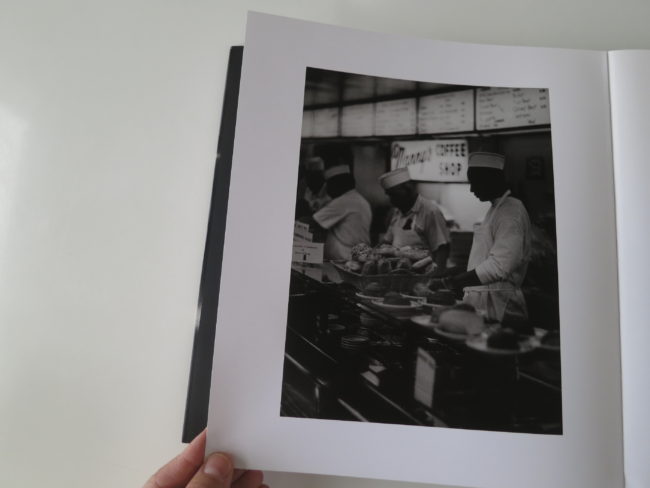 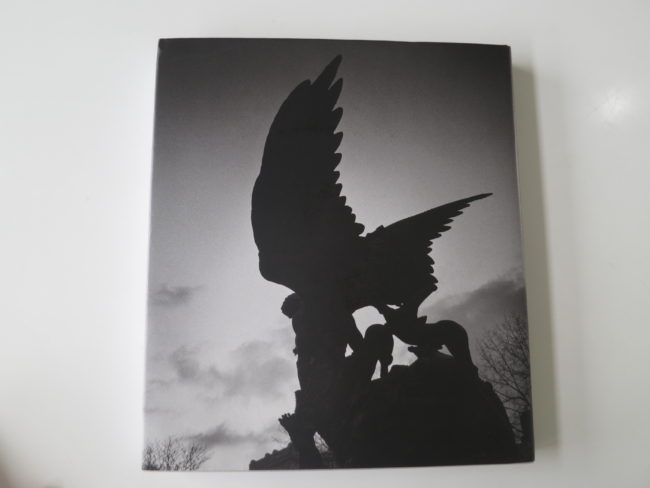 The Art of the Personal Project: Sabrina Helas