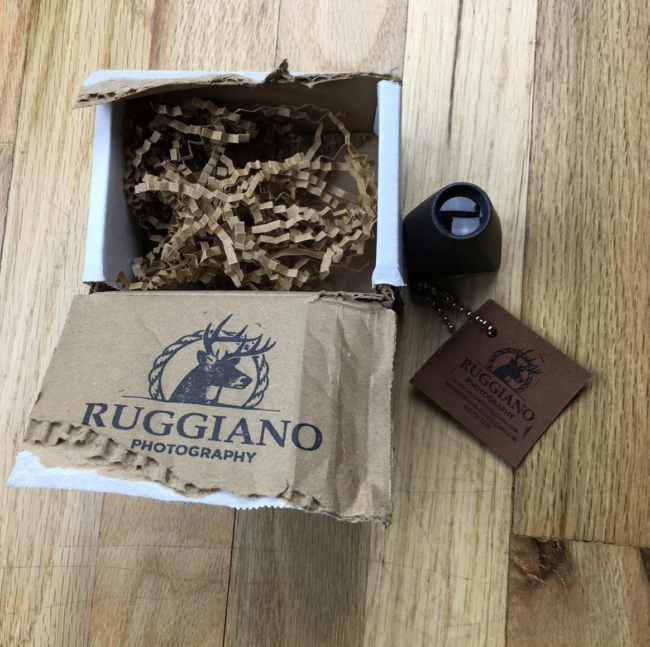 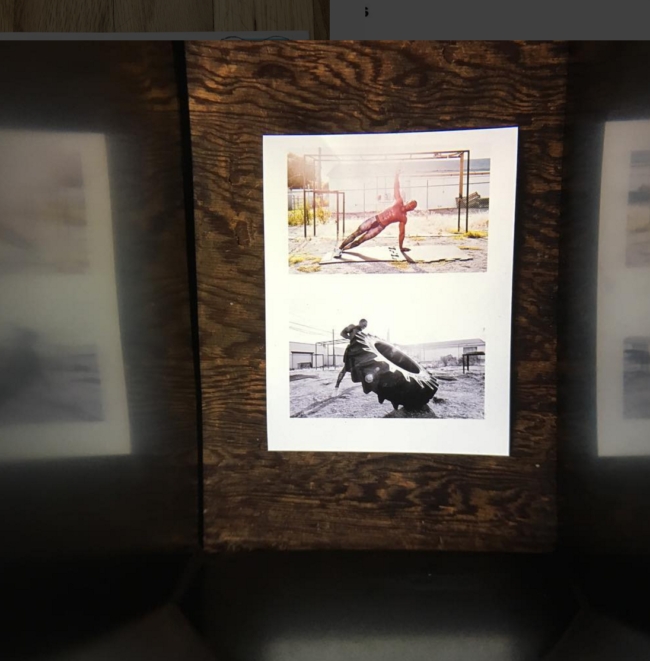 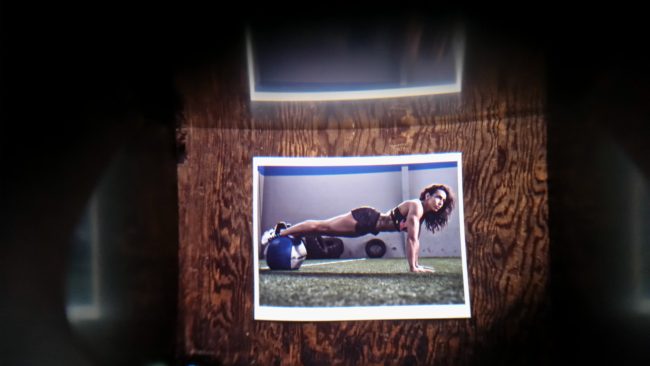 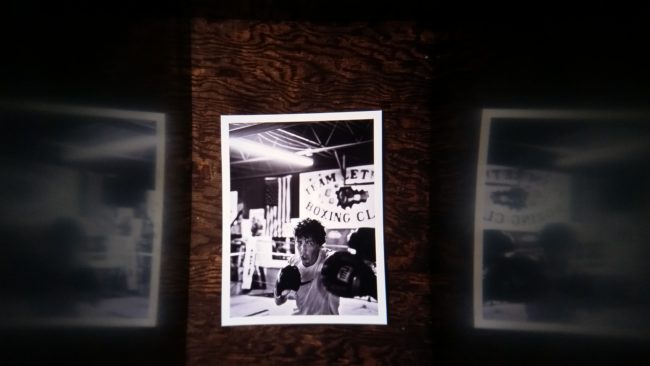 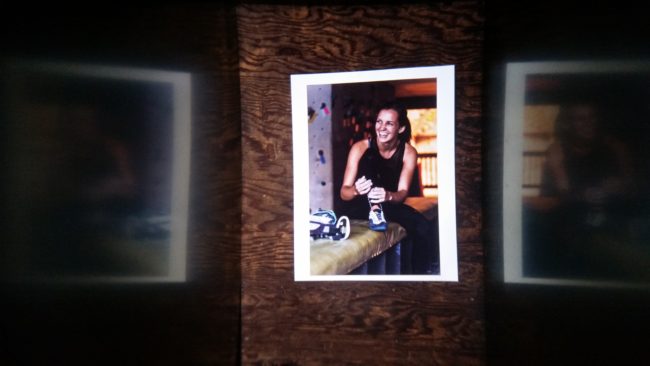 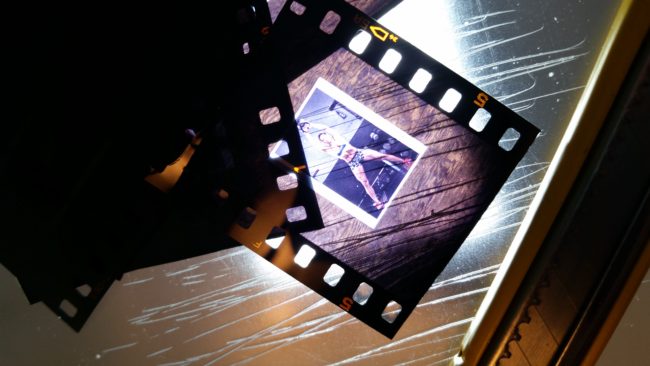 Who printed it?
I had the prints done by Bay Photo. It’s printed on Moab Entrada. After I receive the prints I shoot them “copy stand style” onto slide film, I used Fuji Velvia. I tried a couple different slide films and liked the Velvia the best. After I’m done with the slide film I send it off to Fromex in Long Beach, California to have it processed. No one in my area process slide film any more, sad face. Once it’s back to me after a week or so I cut each positive out and place it into a slide viewer. It’s a total pain in the ass…I mean labor of love. Than I cut a piece of leather, stamp my branding on it and attach. One final piece of branding stamped on the inside of the box filled with some crinkle paper and out it goes.

Who designed it?
I designed it. The semester I was graduating  from art school at the University of Oklahoma, one of lower classes showed some of their work with viewers like this. They hung from string in the hall and you had to walk up and interact with the viewer to see the work. I was jealous I didn’t get to do it.

How many did you make?
In all I’ve probably made just over a 100. The one I sent to @aphotoeditor was in the second wave.  The first set I did as a test, I got some really positive feedback so I went ahead and did another batch right away.

How many times a year do you send out promos?
I’ve been doing a targeted promo once a year. Normally in the beginning of the year but the getting ready/birth of my little girl slowed me down a bit this year.

Where did you find that viewer?
The first set of viewers I bought about five years ago when I first had the idea to do these as a promo. I think I got them from Calumet. I originally planned to find a printer that could print small enough but I couldn’t find anything I was happy with. When I bought more viewers this year I bought them from the manufacturer, Radex Inc.

Robert Mapplethorpe at the Getty & LACMA