Life in the 21st Century is a futile attempt to answer a set of unanswerable questions. (I’m sorry for the downer, but it’s true.) We’re faced with existential problems that lack easy, digestible solutions.

And yet, we persevere.

How do we reconcile the fact that we are not-so-slowly killing the Earth, but many of the radical things we might do to arrest the changes would likely slow our economy? Which would impact our competitiveness as a nation. And perhaps lead to unrest.

Of course, many people with the political power to enact change, here in the United States, don’t actually believe in science. Or at least they publicly disavow accrued knowledge, so that it doesn’t impede the steady progression of corporate cash into their campaign finance accounts.

I’m not nearly as cynical as it might appear, but honestly, it’s hard to see how we’re going to solve our environmental problems. Because they are inextricably linked to money, and as we all know, cash is king.

Even if, by some miracle, a corporation invents a device that scrubs carbon from the sky, how much do you think they’ll charge for that machine? Can you imagine? Rich countries get to “buy” a cleaner environment, and little Third World backwaters will be shit out of luck.

And yet, we persevere.

I’m musing, mostly because it’s Earth Day today. (We should all wear green, I’d think, but St. Patrick’s Day got there first.) But also because I just opened up “Critical Mass,” a book by German photographer Michael Danner, recently published by Keher Verlag.

This book falls squarely in the category of experiential, which my regular readers know is one of my favorite types of photobook. The pictures within are not drop-dead amazing, but they don’t need to be. Their formal structure screams German, as does the methodical nature of the project.

Mr. Danner photographed in 17 nuclear power facilities in Germany, and brought the results back out in a haz mat suit, I’d imagine. Of course, I thought of Homer Simpson, at times, and once of Thomas Demand’s amazing “Control Room,” but other than that, this book felt fresh to me.

It opens with a set of black and white archival images, which refer to protests in the past. I assume it’s protests against nuclear power plants, but there is no text in the beginning to corroborate. (That comes at the end.)

From there, we enter a world of color, though much of the exterior reality is drained of vibrance. Then we head to the entrances to the facilities. At that point, we realize that the book is segmented into “chapters,” which offer the repetition of showing us the same thing at different plants. (I couldn’t do it justice in the photos below, as I have spatial constraints.)

The entrance gates. The locker rooms. The haz mat suits. The cafeterias. The conference rooms. The gym. The gym?

We can imagine some nameless drone walking through the turnstiles, clocking in, grabbing a presumably free currywurst, changing in the locker room, suiting up, and then going about a “routine” that carries with it the risk of melting down a whole region of a prosperous country, and potentially polluting the air of an entire continent.

(Not that there’s anything wrong with that.)

Nuclear power provides near-boundless energy, without polluting the air, but the waste is beyond toxic. The Fukushima disaster, and Chernobyl before it, remind us that the economic cost of the megawatts can exceed what is written in a profit-loss ledger.

Do we have a choice about Nuclear Power? Or is it a necessity?
I have no idea. As I said at the outset, these questions bely easy answers.

Back to the book, and we finally move along the vent tubes into the reactors. Industrial-looking behemoths. How do they work? Fuck if I know. Uranium? Plutonium? The methane from aggregated rhino farts?

From there, we enter the bowels of the facilities. One long, dark tunnel after another. This was my favorite part, because the imagery was visceral and striking, as opposed to much of the book, which was clinical and intelligent, but not dynamic.

We finish with a bookended set of archival pictures of protests from back in the 20th C. An era when most people thought the Earth’s resources were limitless, and our political rivalries binary. Us or them. Capitalist or Communist. Good or bad. Black or white. Life or Death. 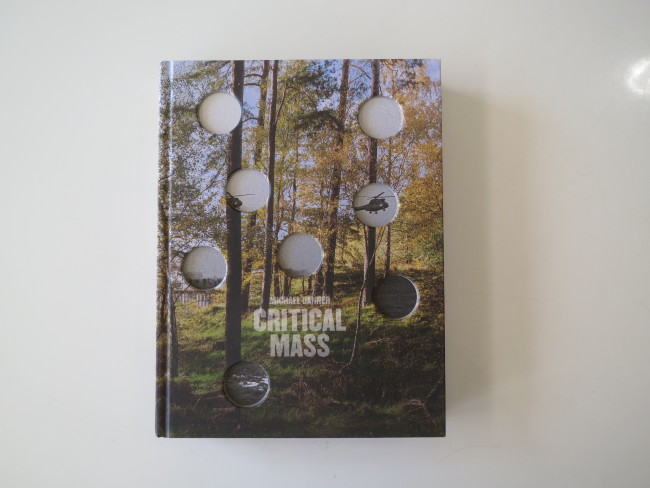 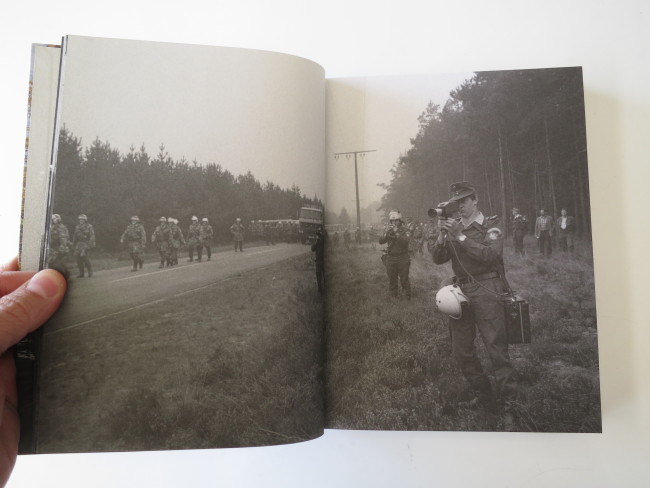 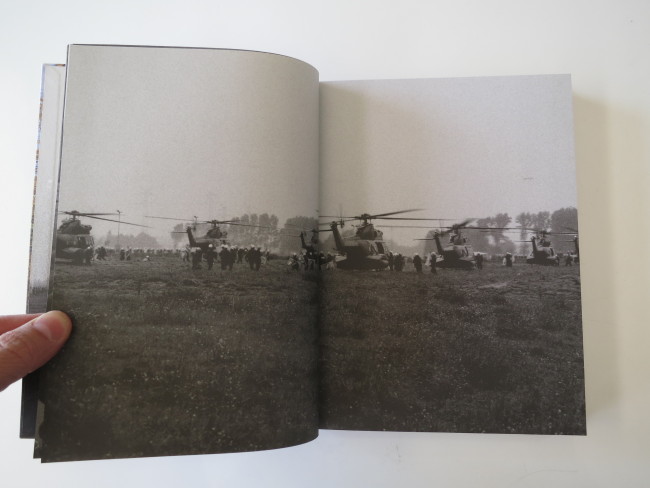 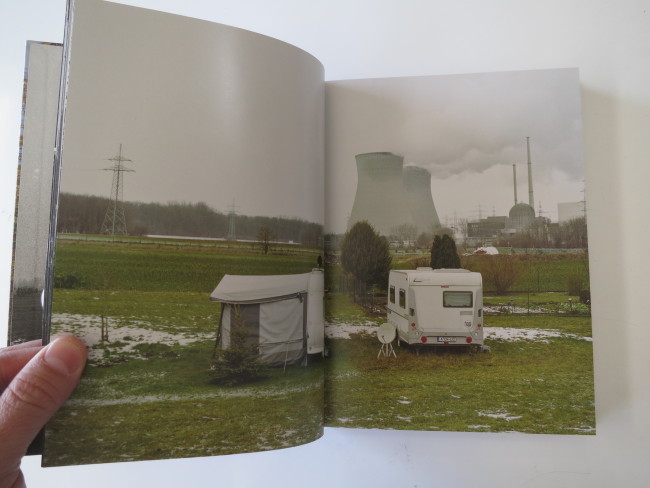 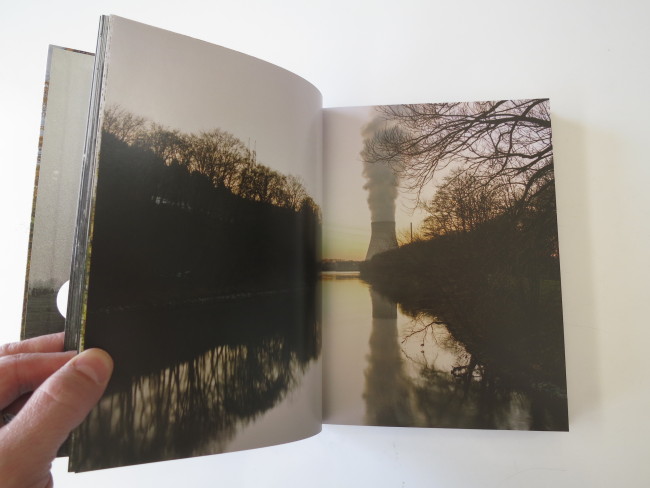 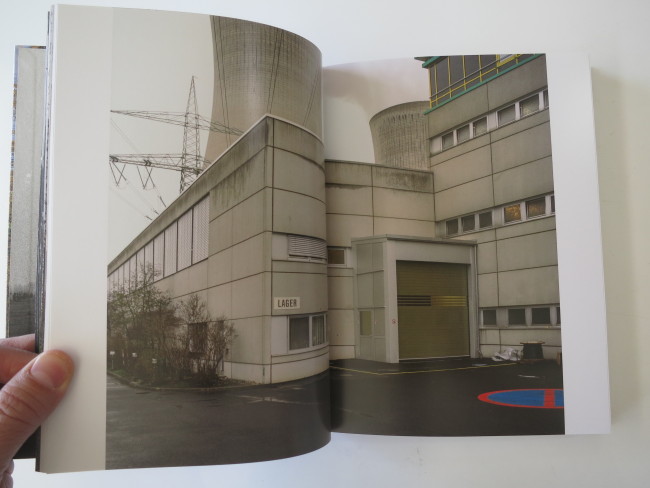 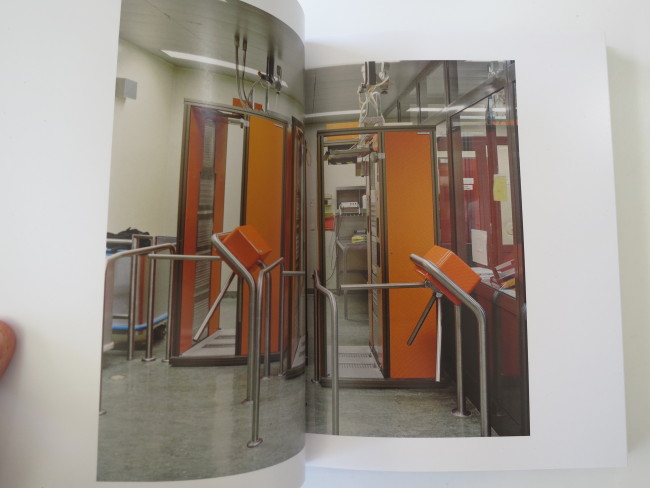 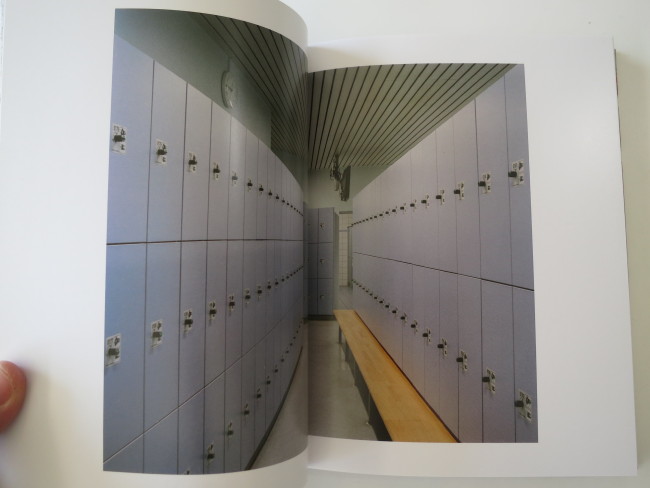 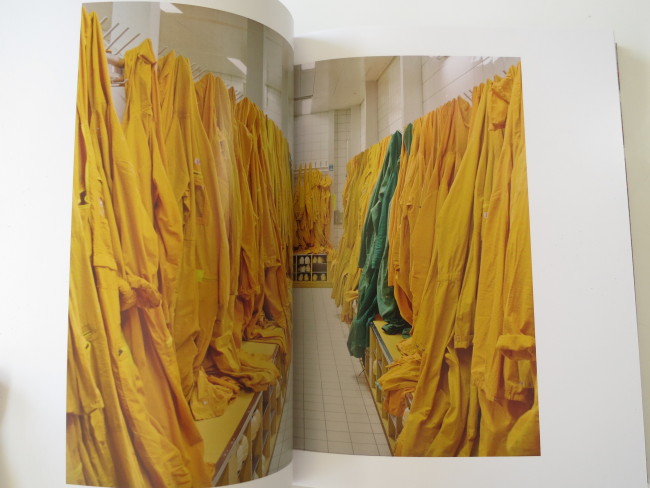 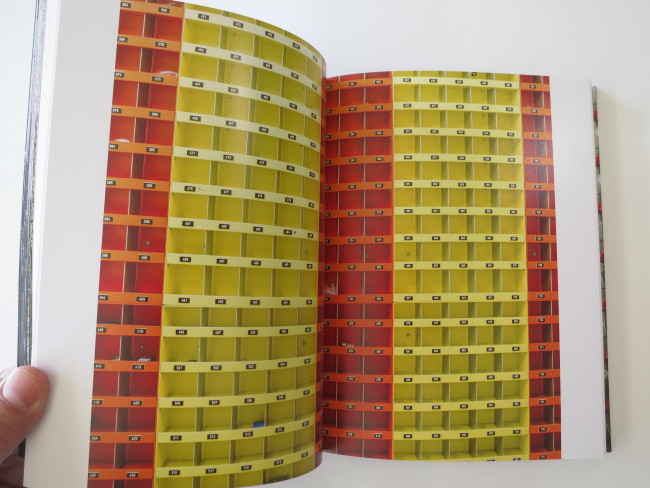 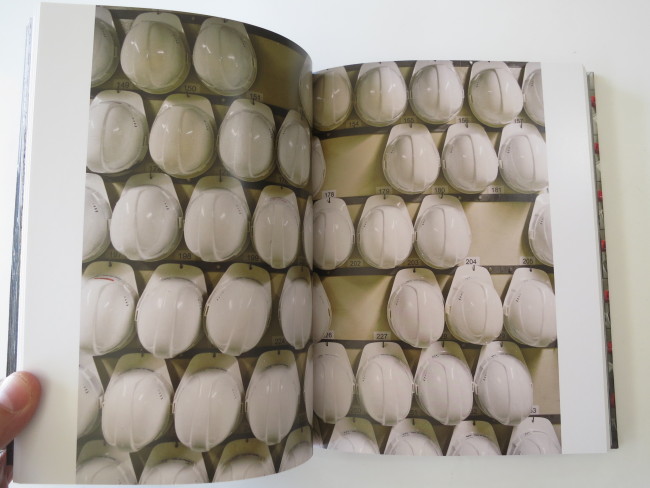 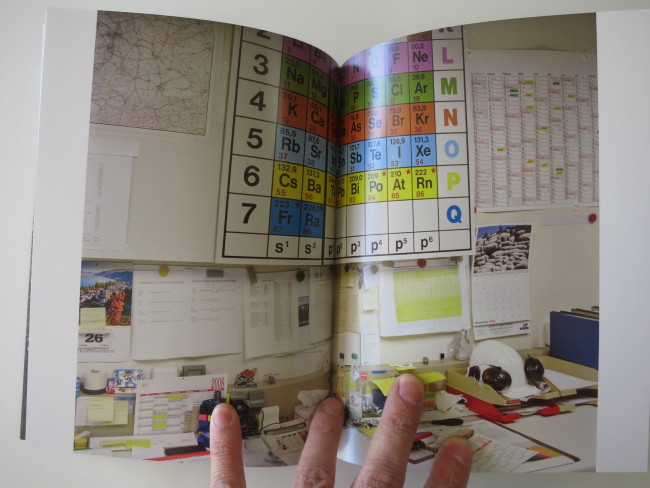 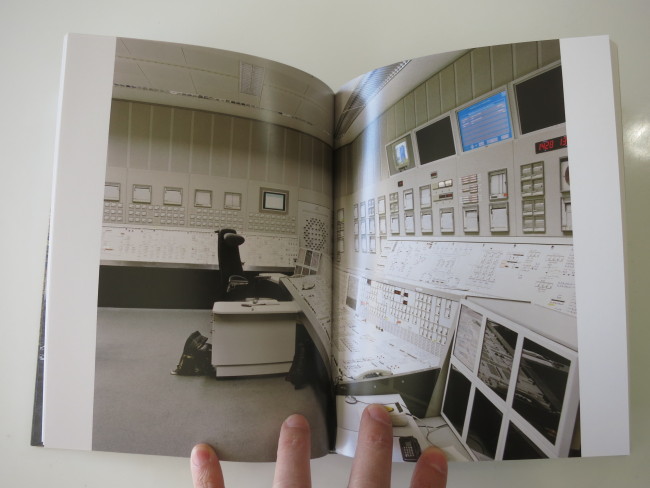 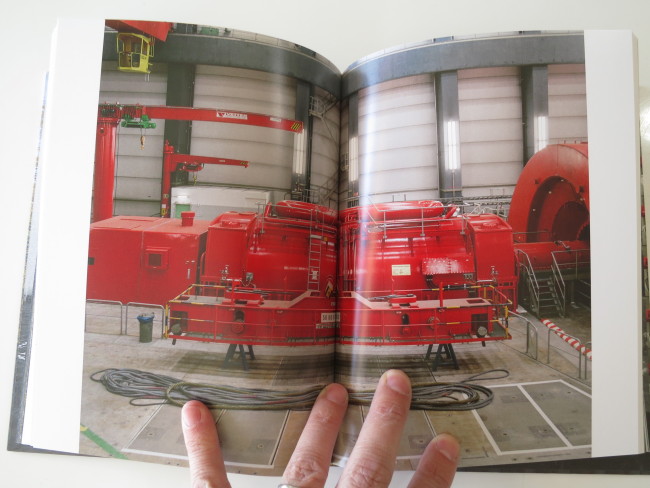 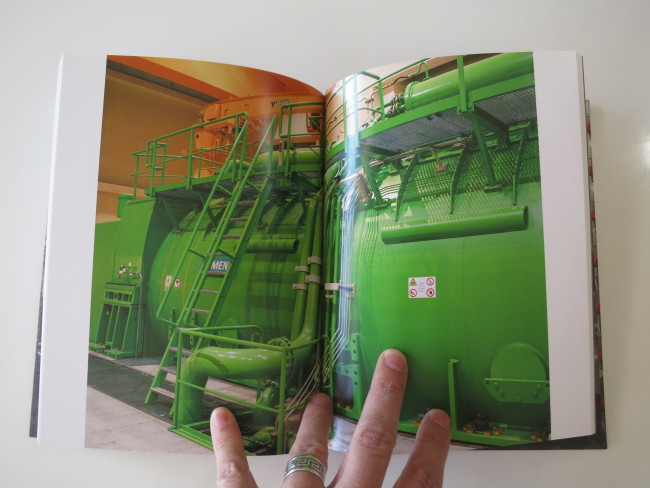 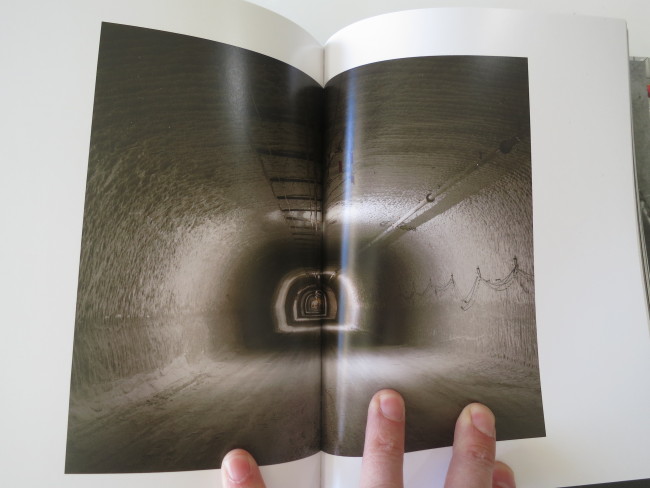 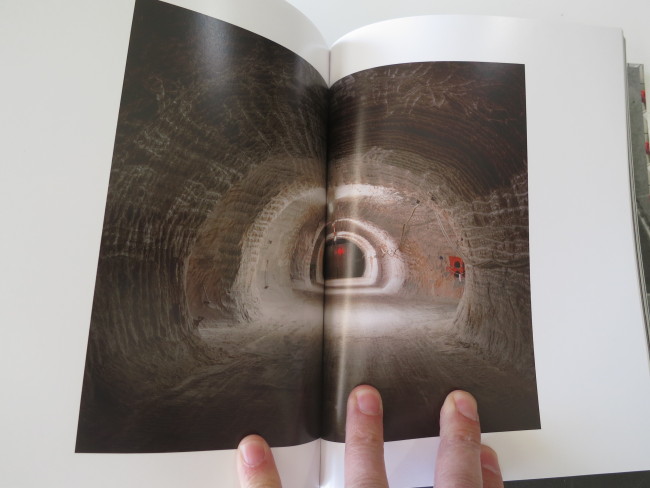 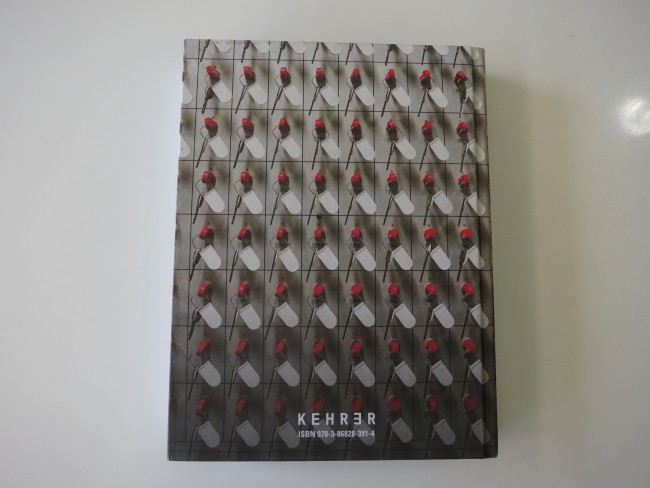