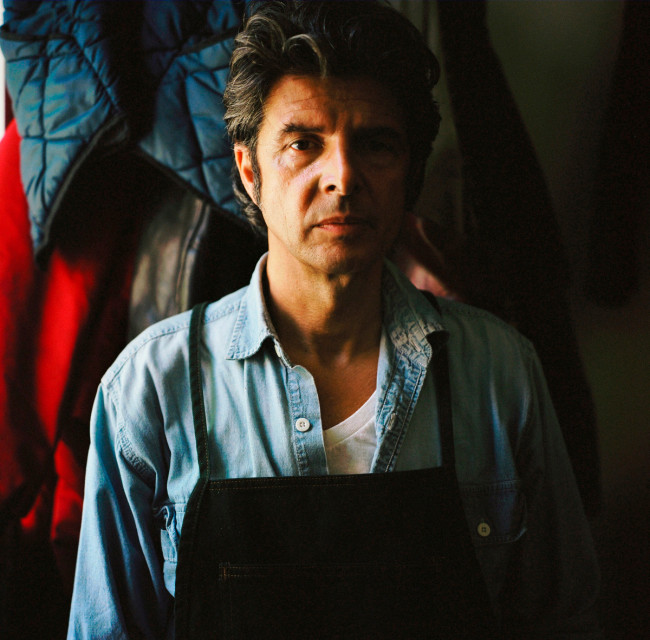 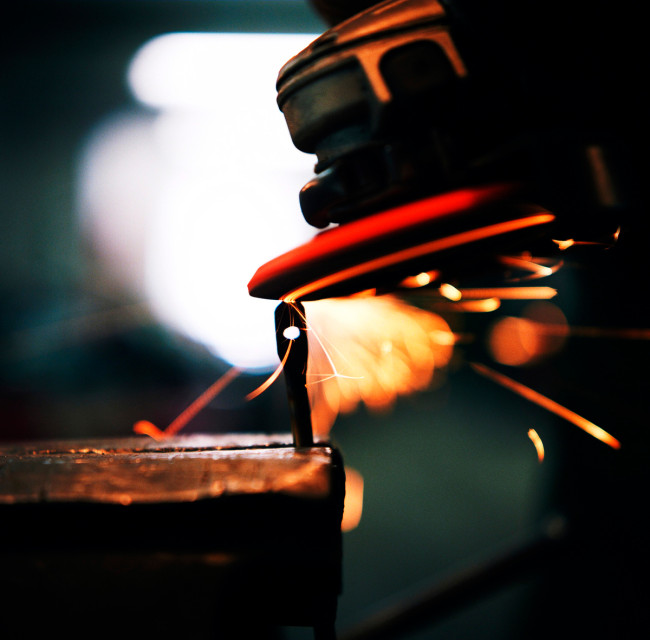 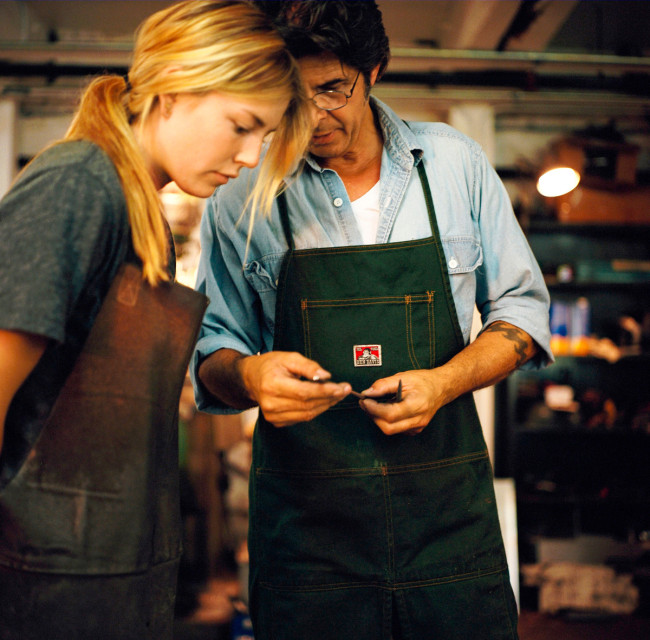 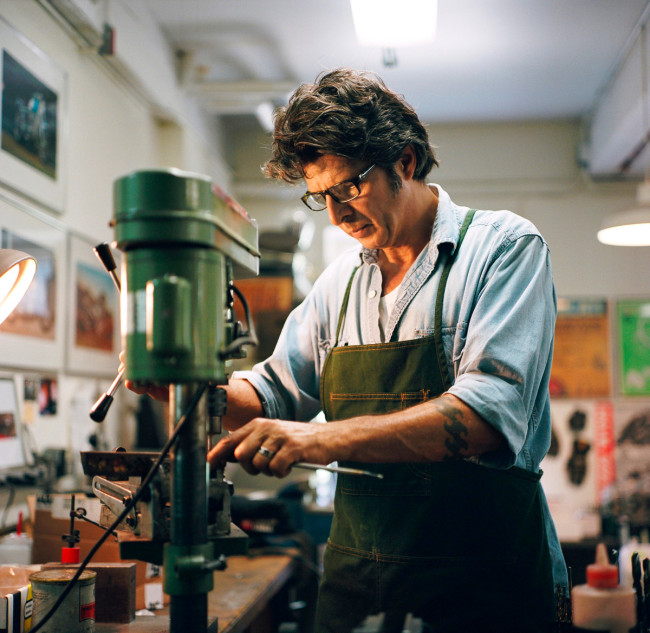 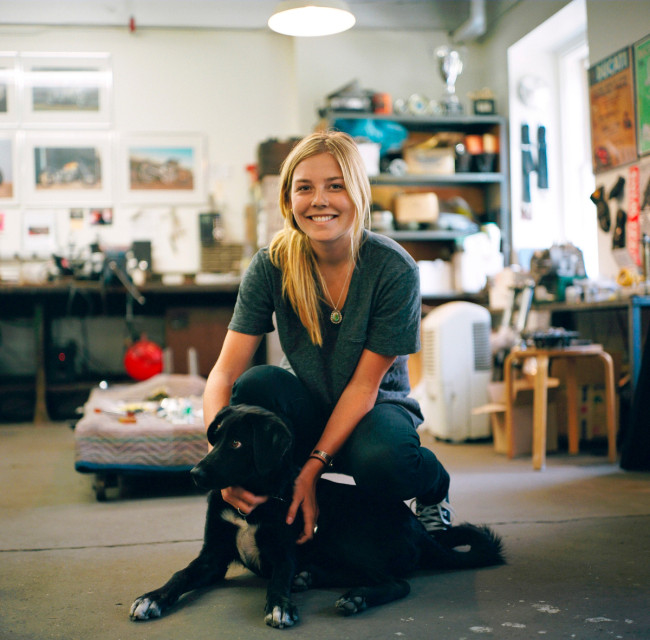 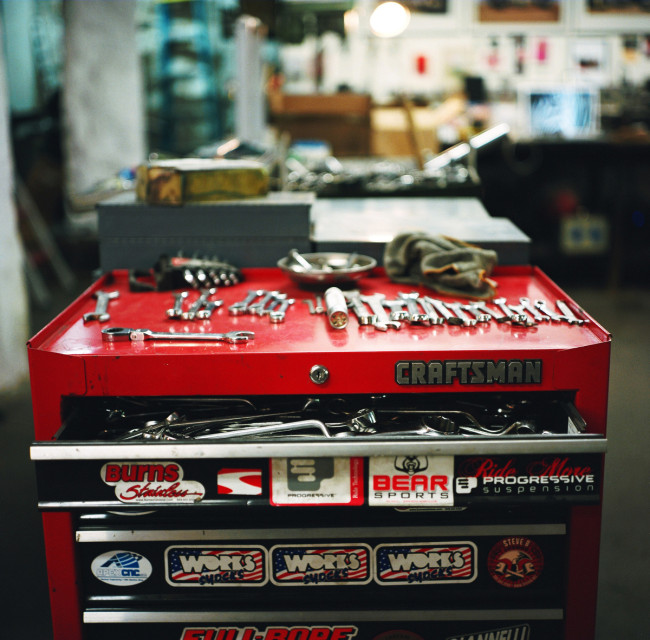 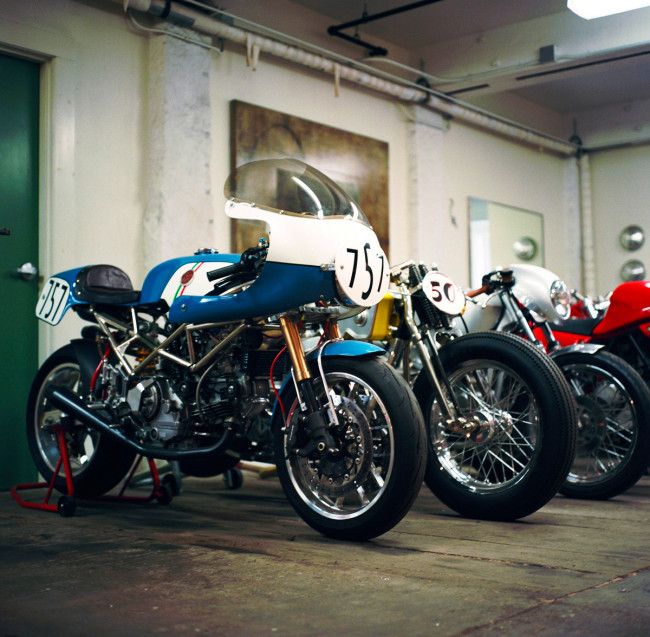 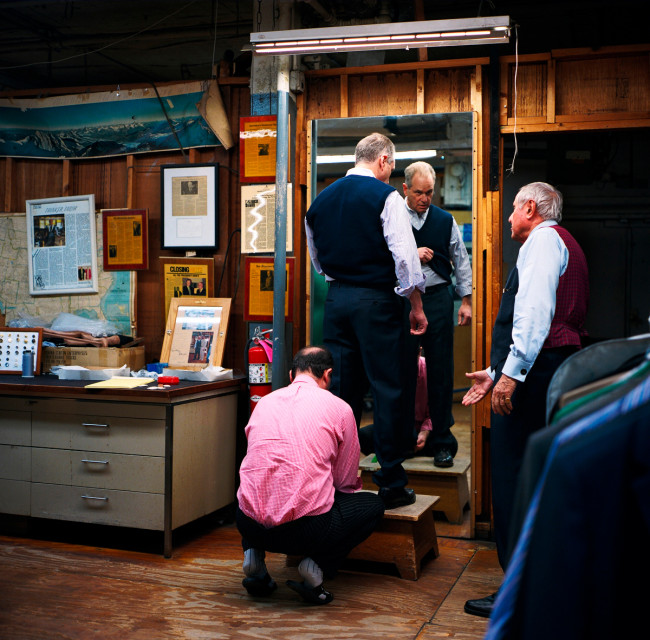 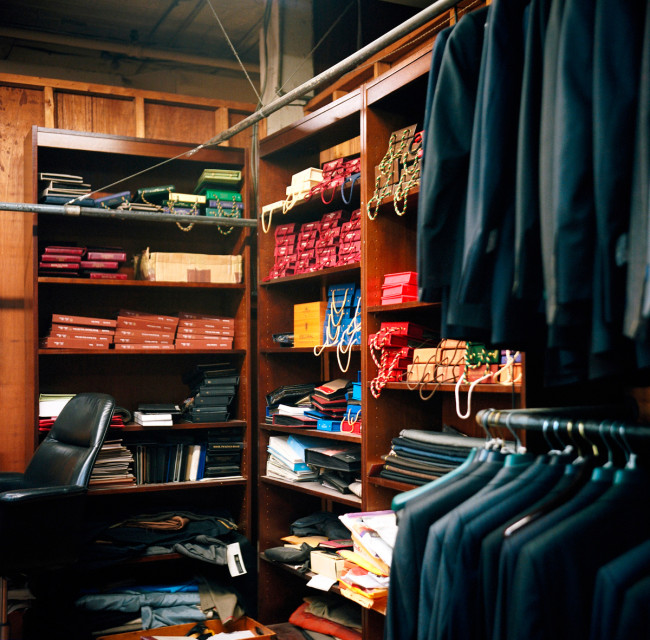 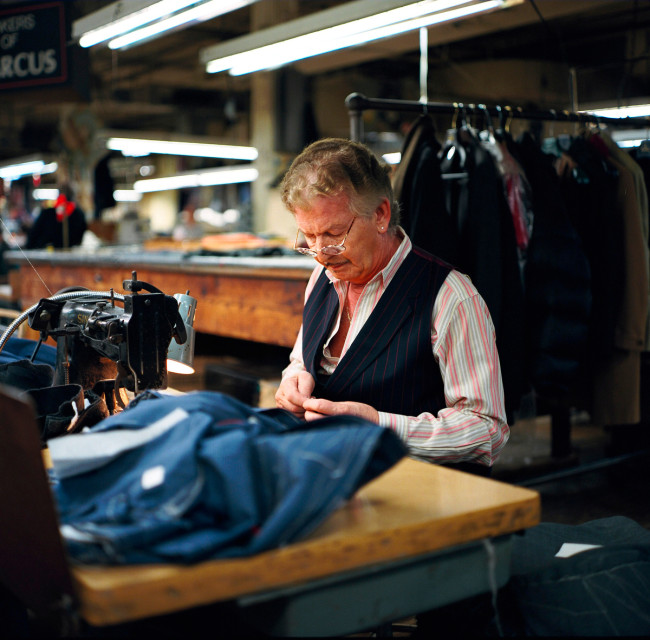 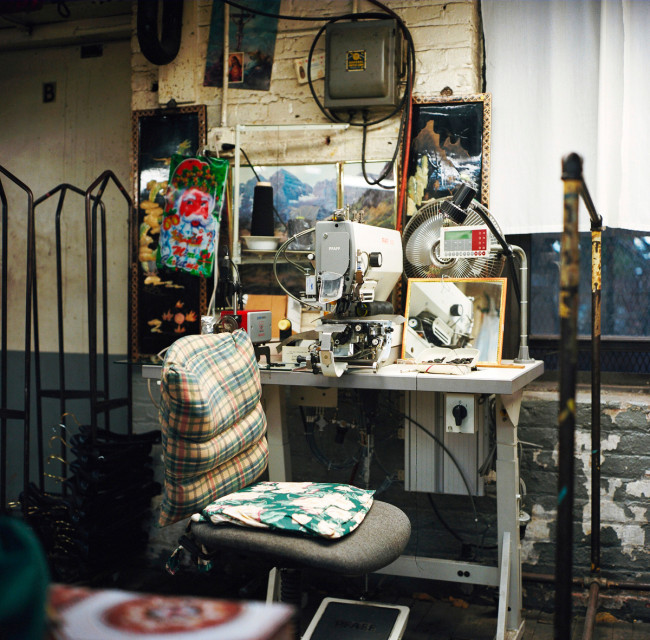 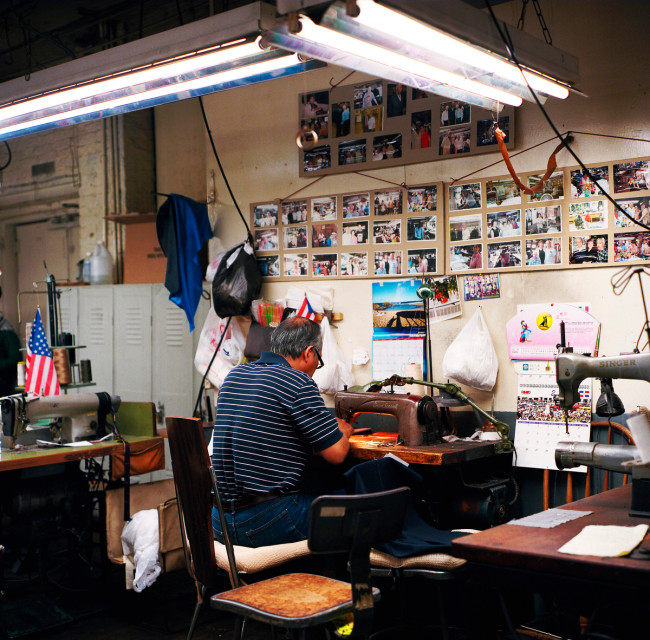 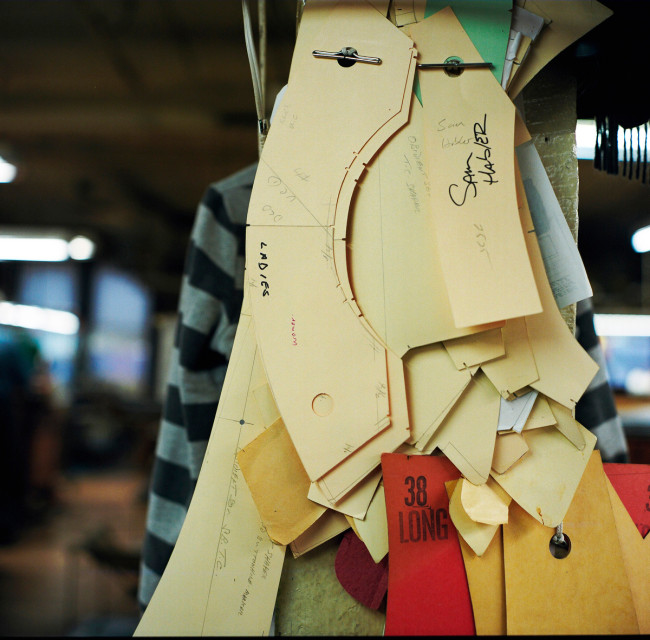 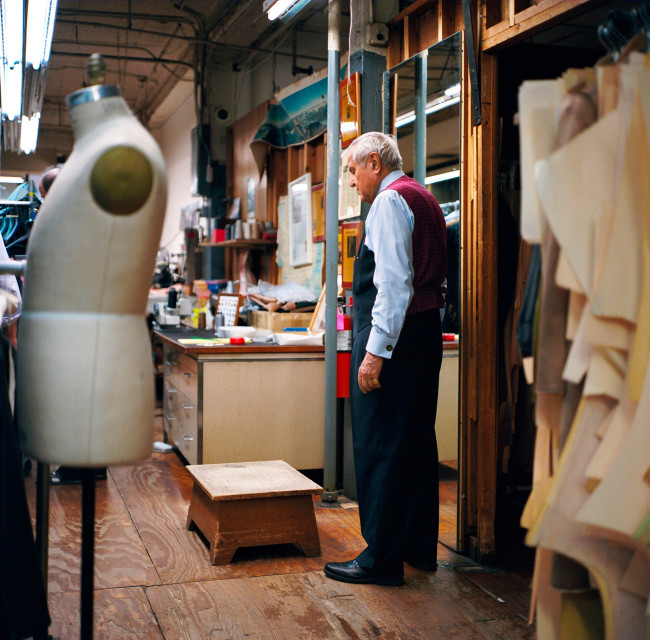 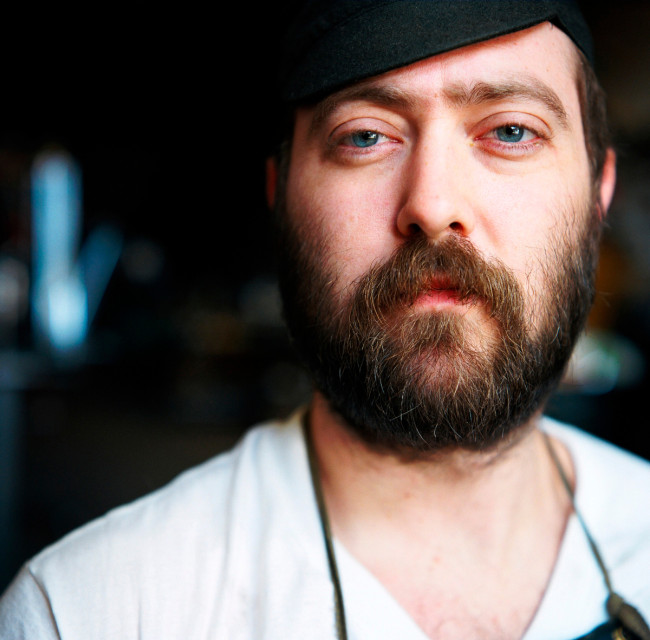 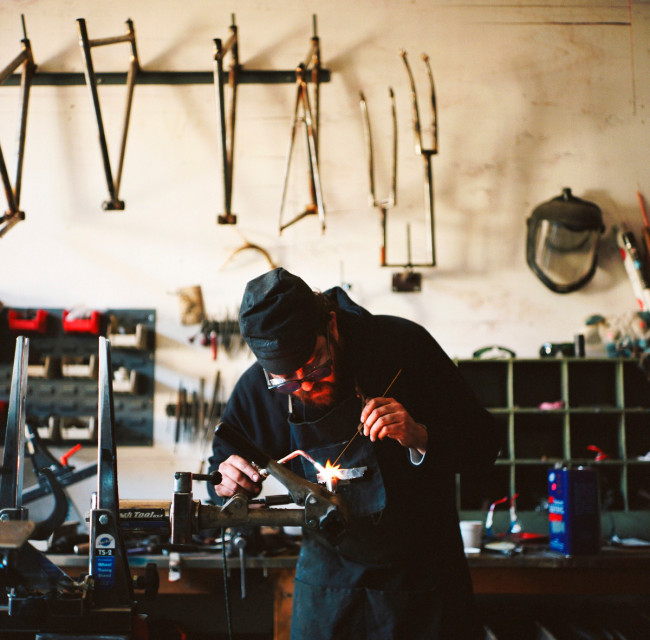 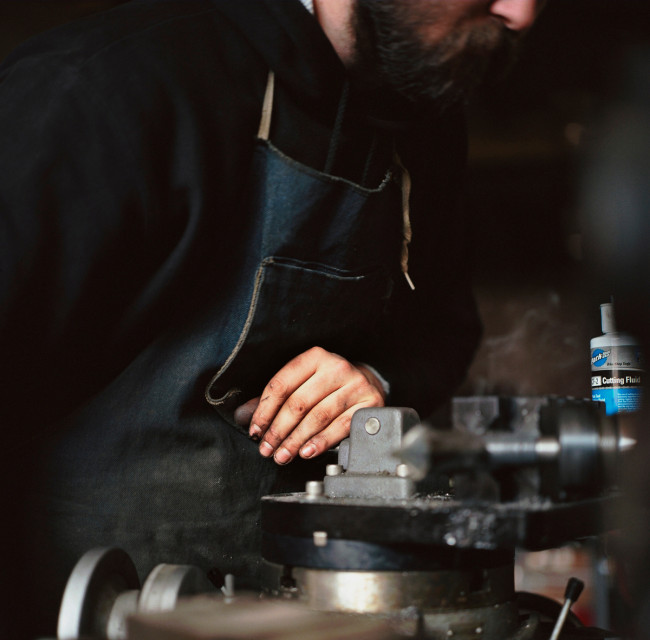 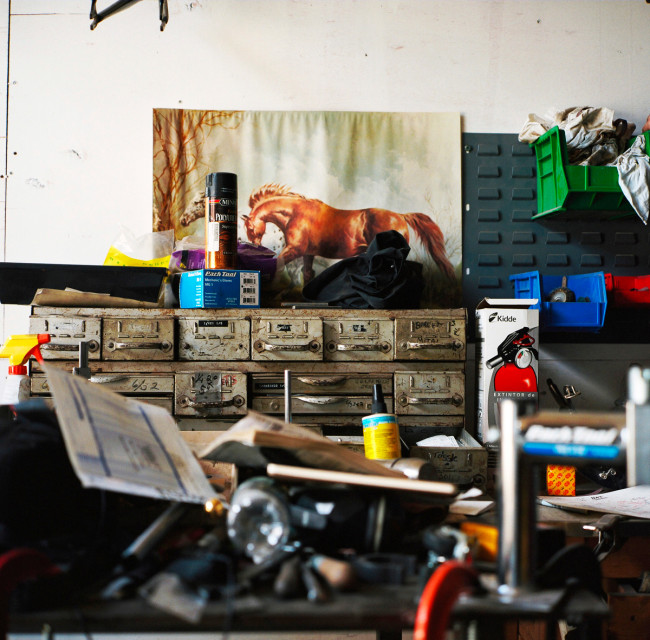 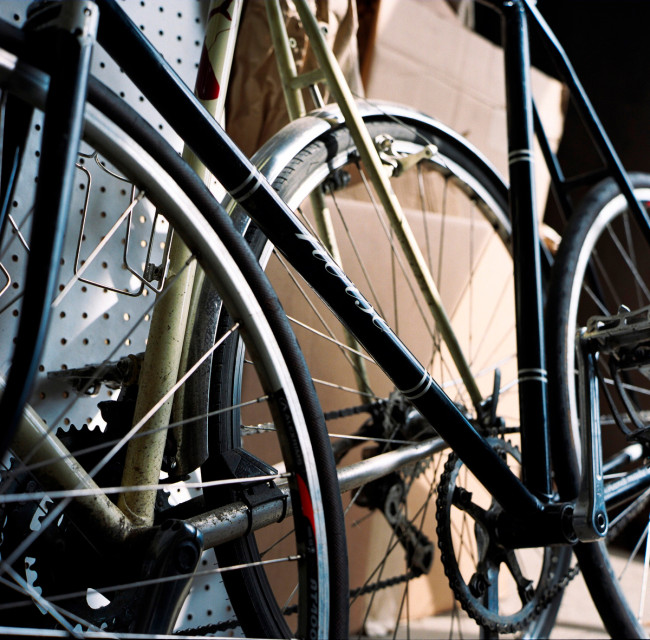 How long have you been shooting?
Ten years give or take.

Are you self-taught or photography school taught?
Photography is a second career for me. My undergraduate degree is in Environmental Policy from Prescott College in Arizona. When I first started learning photography I was self taught with a lot of help from other photographers and hours pouring over photo books at Powells in Portland, Oregon.

At some point I decided that I wanted some formal training and I attended the graduate program of the School of Visual Communication at Ohio University. It is a two year program. I completed one year and then took a contract position at the Oregonian in Portland, Oregon. I learned an immense  amount at the Oregonian from the many incredible photographers and from Mike Davis and Patty Reksten, my editors. I wouldn’t be able to see things the way I do if it wasn’t for them.  I stayed there for about 8 months and then freelanced in Portland. Until I moved to Mumbai in 2007.

With this particular project, what was your inspiration to shoot it?
I’ve always been interested in craftspeople. People who make very high end goods by hand in small workshops.  Its always been amazing to me that one person an make something that most often is produced by robots in a giant mass production facility, and make it better.

How long do you spend on a personal project before deciding if it is working?
I’ll give it a few days of shooting before I look at it and say, “Do I continue to dedicate time and resources to you, or is this it?”

Since shooting for your portfolio is different from personal work, how do you feel when the work is different?
Variety is the spice of life right? To me, the challenge is making something that speaks to me. Whether its on assignment or personal really doesn’t factor into it. Once I have the project, self assigned or not, I need to make the best of it.
Have you ever posted your personal work on social media venues such as Reddit, Tumblr, Instagram or Facebook?
Yes, everywhere but Reddit.

If so, has the work ever gone viral and possibly with great press?
No not really.

Have you printed your personal projects for your marketing to reach potential clients?
Yes. I definitely have and they have responded very well to it. This project has helped me to get at least 2 or 3 commercial jobs and more than a handful of meetings.

Artist Statement:
While manufacturing continues its march towards automation the art of hand making beautiful and useful products is making a comeback. These people are at the pinnacle of design and craft. They produce the best of what they make in small workshops, the way things have been made for hundreds of years. As a documentarian it was my honor to photograph these men and women as they worked.

Michael Rubenstein is an editorial and commercial photographer and director based in New York City. He enjoys documenting interesting people and situations the world over. Before moving to New York he covered South Asia from his home in Mumai, India. His clients have included Merge Records, MasterCard, Budweiser, Saatchi and Saatchi, Nike, Yahoo!, The University of Massachusetts, Fordham University, AARP, NPR, The WSJ, The NYT, Mother Jones, Monocle and NBC News.