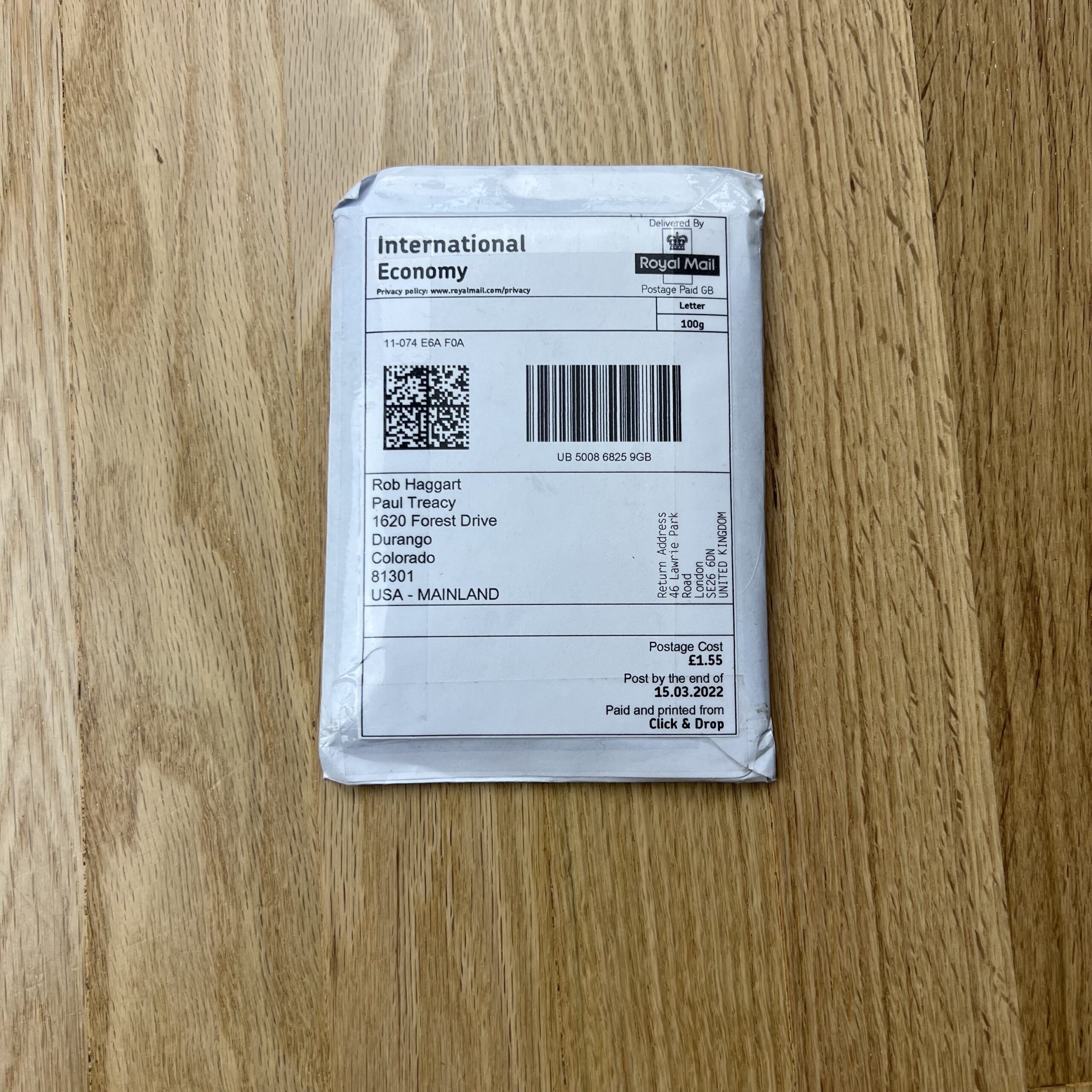 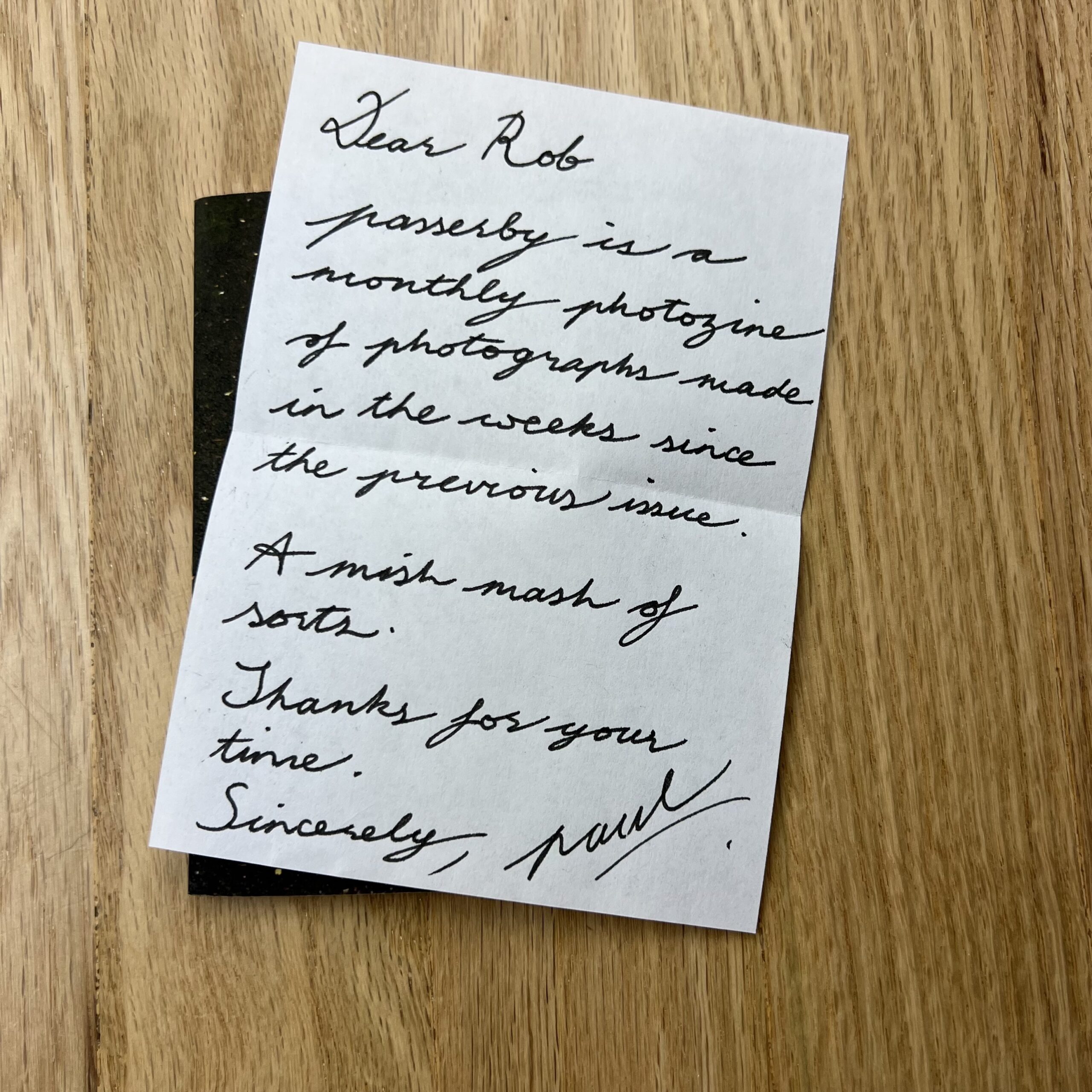 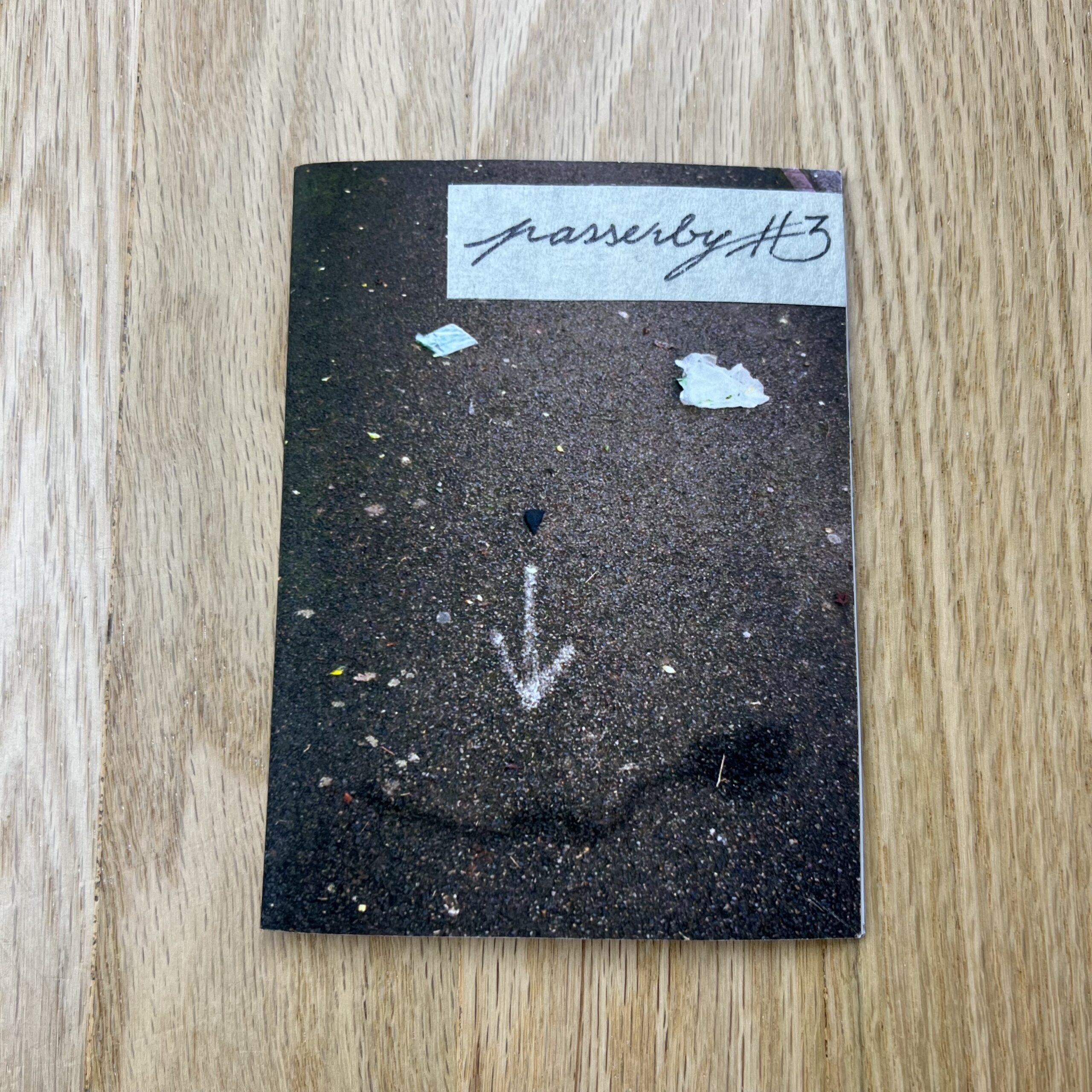 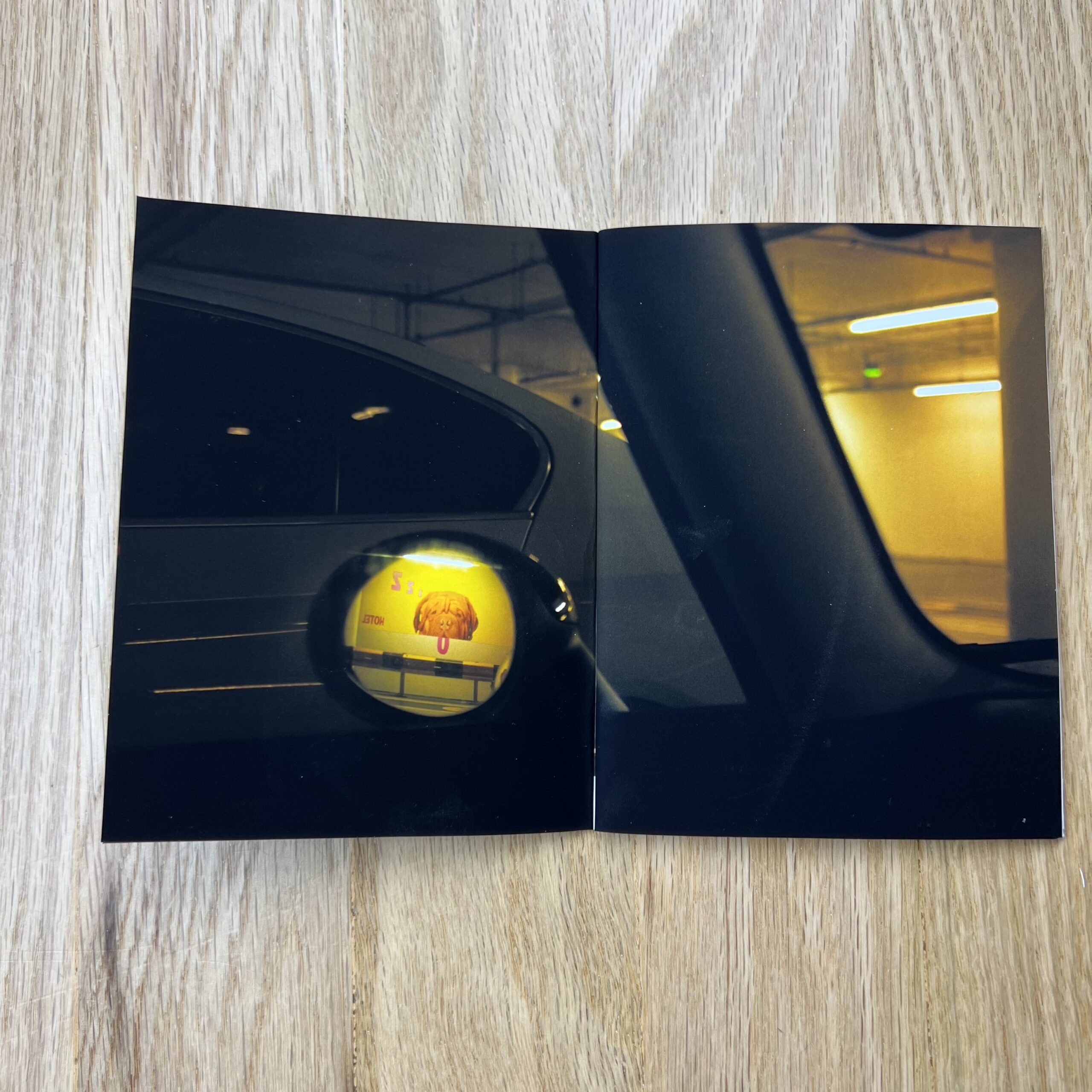 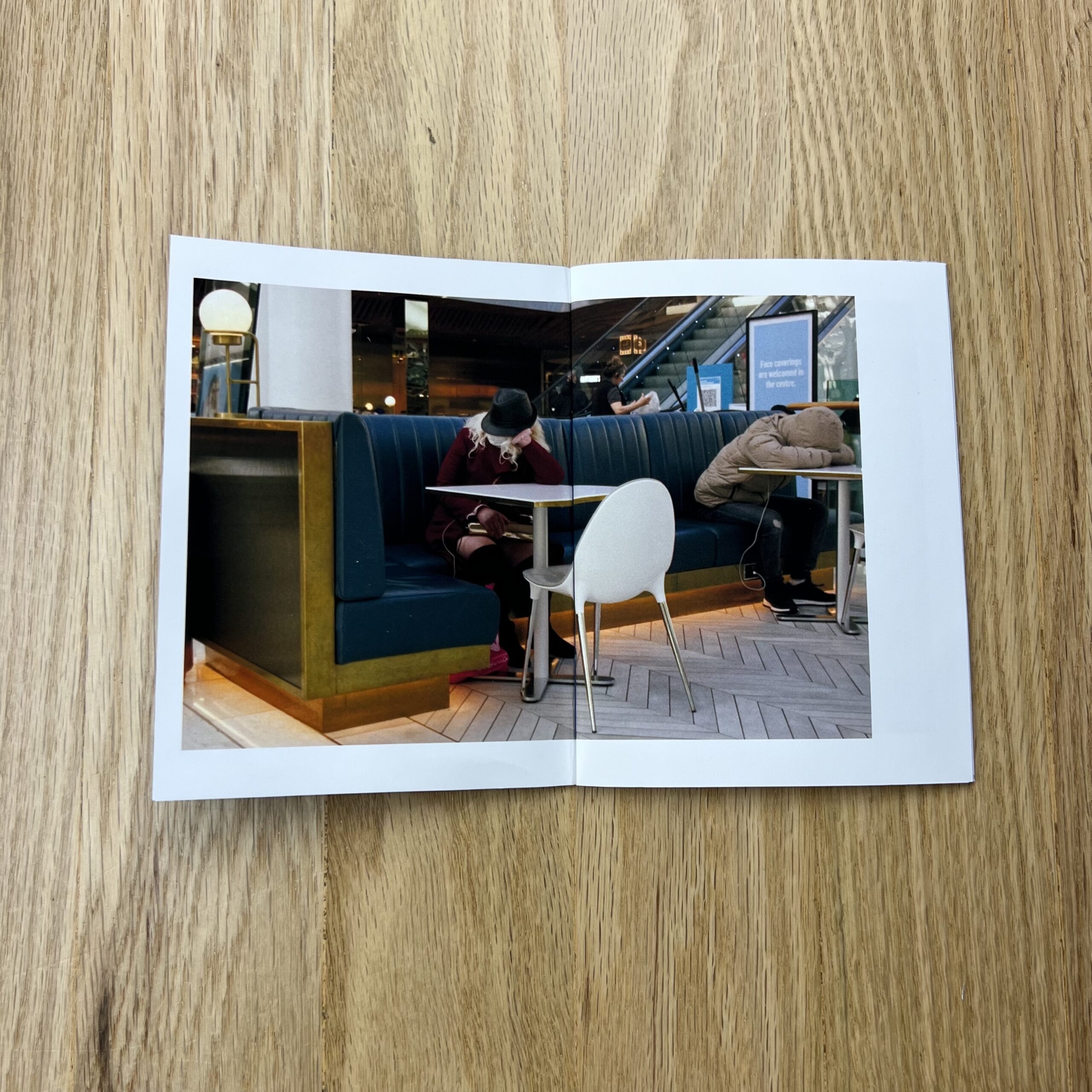 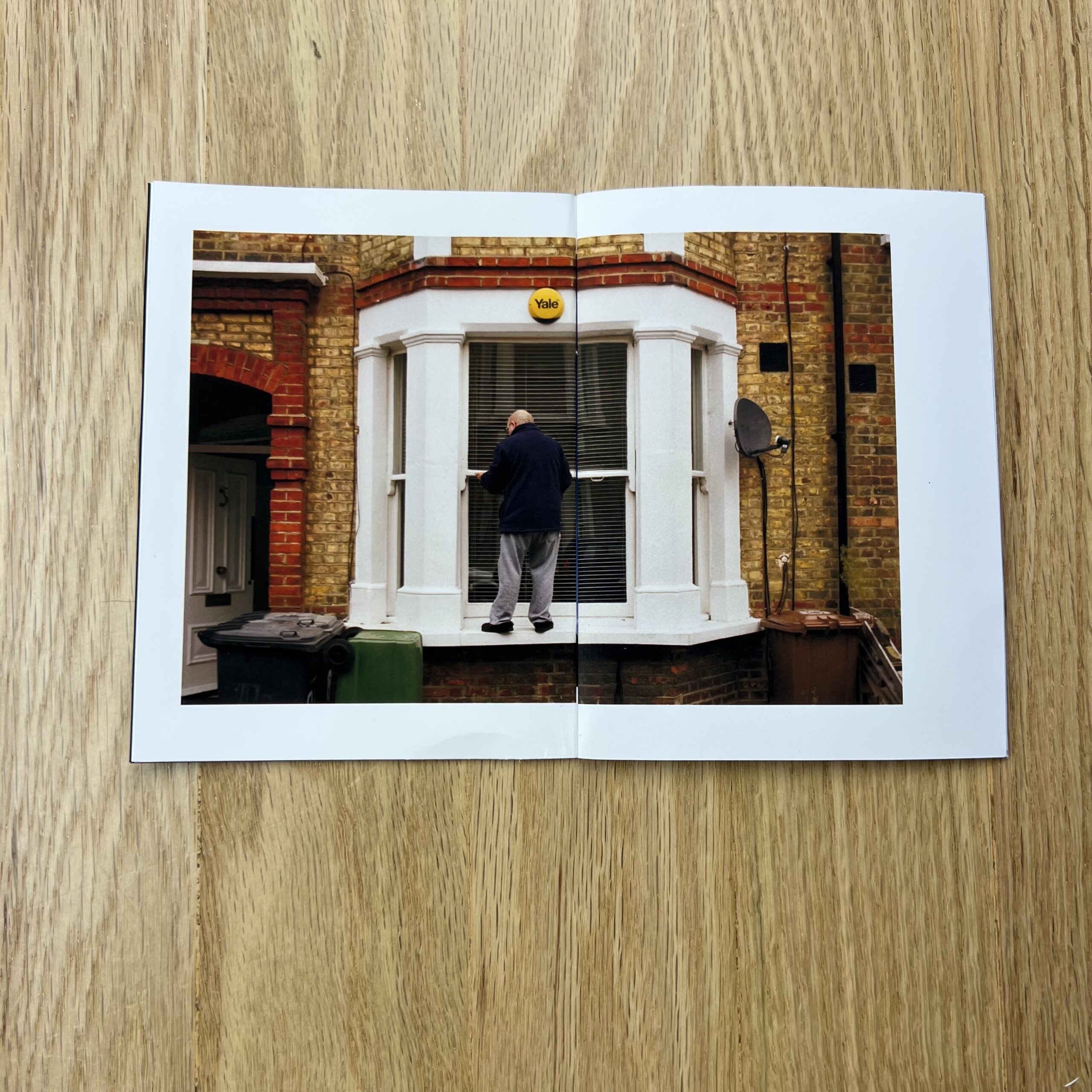 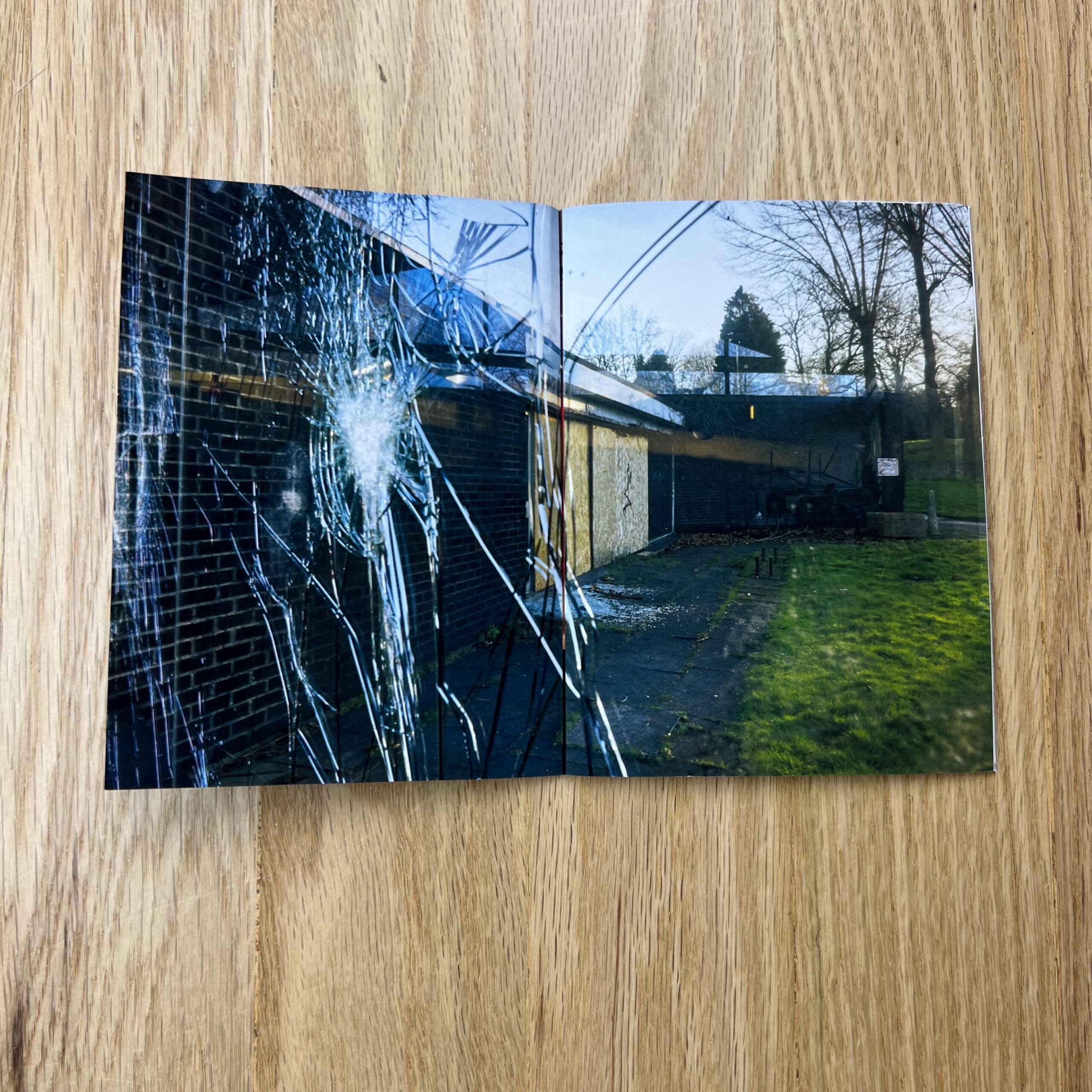 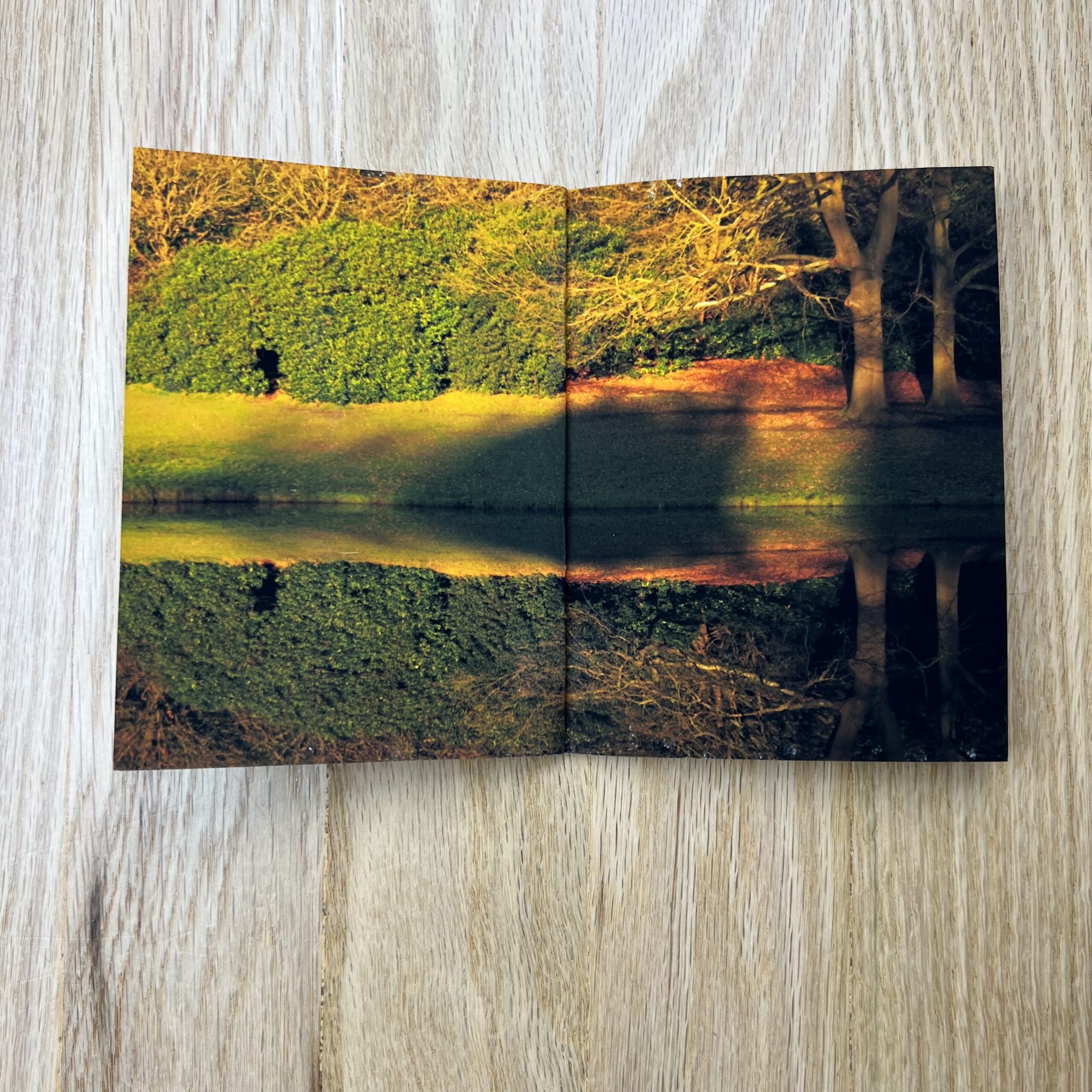 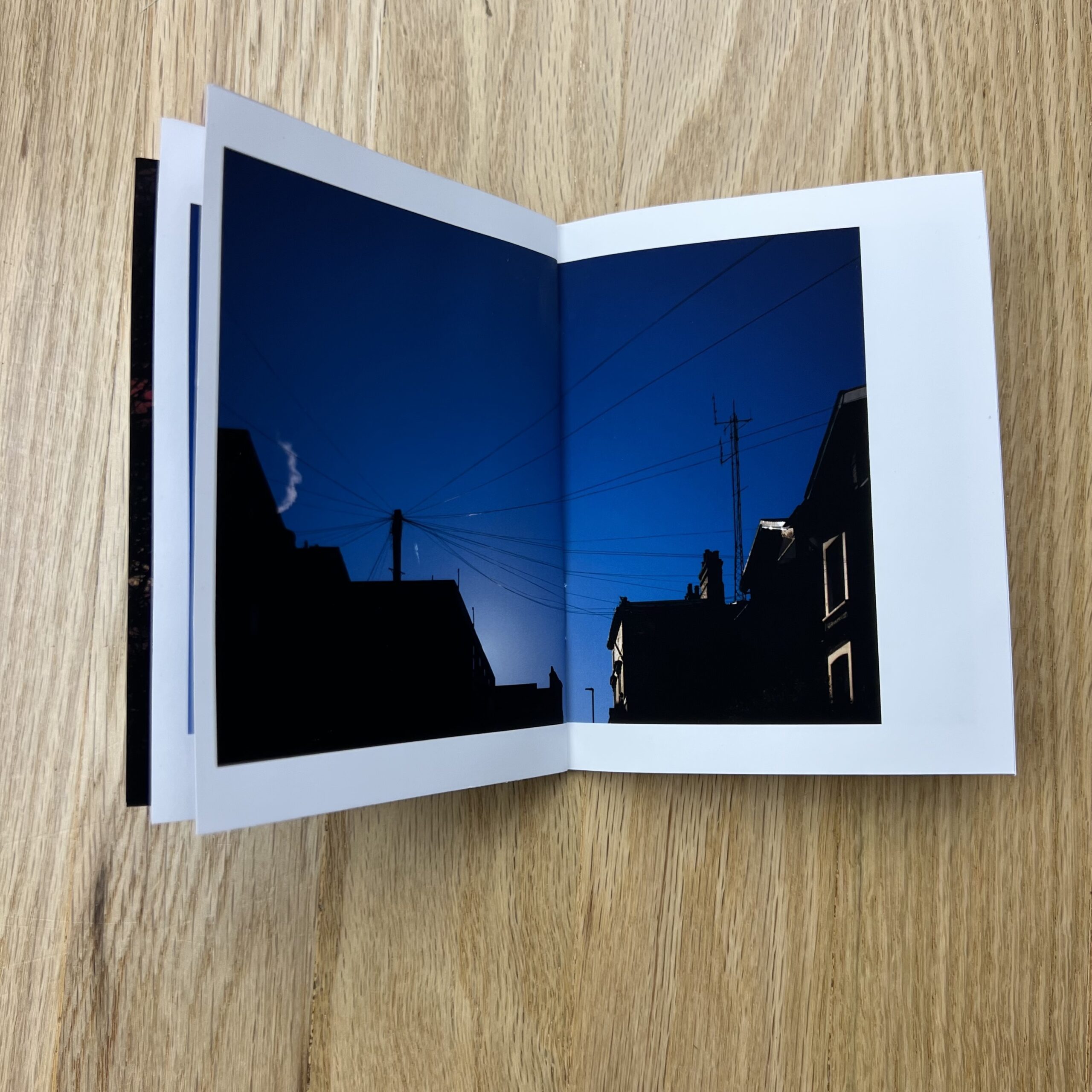 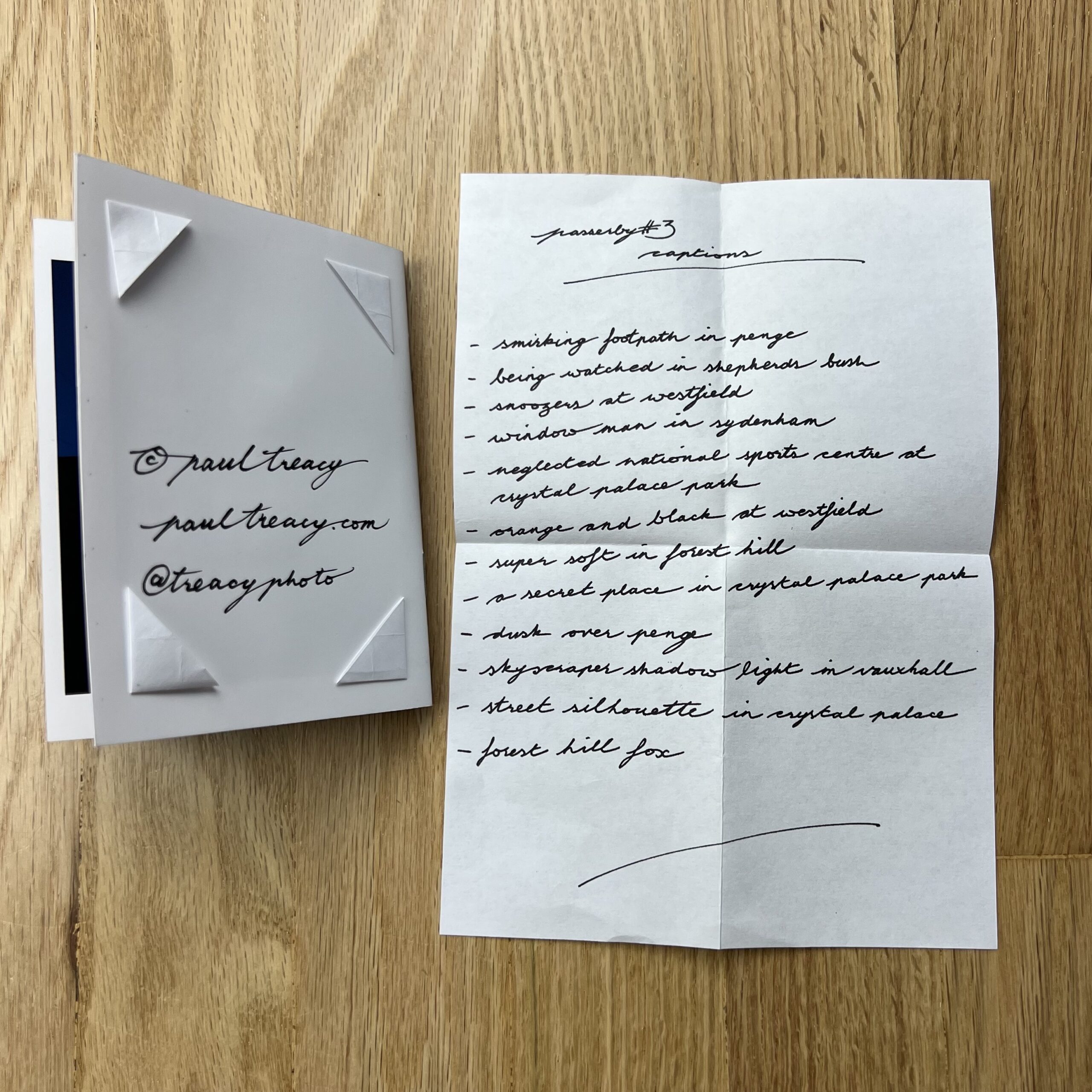 Can you tell me about your promo?

No one else is involved in this endeavour. Nor is it a promo piece. Rather it’s an exercise in focusing my mind.

I’ve been a contributor to Millennium Images here in London since 2003. However, I’ve not always been consistent in supplying material for curation, particularly during a period when I was primarily a carer to my two sons. So in an effort to produce work I needed some kind of facility.

Between 2008 and 2020 I had been making work in my neighbourhood of South East London which I put out as a handmade book called Hinterland. I sold about 40 of these and received copious encouragement from my peers. But I didn’t know how to follow it up.

I continued making work during the pandemic which was featured on the BBC. Someone who had moved overseas years earlier had seen this work and it made them homesick. They contacted me and asked me to make work in their old neighbourhood for them over a period of time. I had no idea how to go about this. Their old haunts overlap with mine so I figured I would just keep doing what I was doing where I was doing it. So the Passerby Zine project emerged from all of these influences.

As I love the craft side of self-publishing and have some design chops having studied graphics in art school, I figured I would use the tools I already have to shoot, make and promote a periodical. I’ve been a serious street photographer since the late 80s and have a camera on me all the time so it seemed like an obvious thing to do.

The plan is to gather a handful of decent images every 4-6 weeks then edit and sequence them into a tiny home printed zine. From each edit there should be some strong photographs that can then be submitted to my agency for curation and consideration for editorial and commercial licensing.

As I settle into this project I am already thinking of spinoff projects, including timed print sales and an annual best of book.

Niall O’leary, Creative Director at Millennium Images, said of my work the I “like to find mystery and menace in the everyday”. He’s right. And that’s what Passerby is all about. This Week in Photography: Vanishing Points