Top Photographers to Raise Funds for the Ukrainian Red Cross

Andy Anderson has a heart as big as the great outdoors, a favorite subject of the award-winning Idaho-based photographer. So it was no surprise that the news of Russia’s invasion of Ukraine would inspire him to take action. In his typical down-to-earth fashion, Anderson relates, “I was sitting in my man shed on a Saturday night having a glass of wine, and thinking about Ukraine, wondering what I might do to make a difference and I called my friend Max Hirshfeld.” That was one of five calls Anderson made that night. In a testament to the power of long relationships, within an hour Images for Humanity was underway.

The two photographers conceptualized a non-profit organization that could raise funds for causes close to their hearts. Photographers make human connections, both with their subjects and with those who view their images. Both men have traveled the world for work and understand there is no language barrier to a photograph—it speaks all languages.

Max Hirshfeld explains, “Photography is a core driver of our emotions and central to who I am as a human. It’s easy to see the unspeakable unfold in front of us through the media, send in a check to assuage our helplessness, and then go on with our lives. But when Andy reached out, I replied immediately with a resounding ‘yes’. In a matter of days his extensive network signed on, and our team got to work.

“Ukrainians fleeing west struck a personal chord in that my mother and her family had done the same — in reverse — after Poland was invaded in 1939. Images of innocent people leaving their homes with nothing more than the clothes on their backs was a vivid call to action, and I knew we could martial support within the photo community and the larger audience through our networks and social media.“

Once curators Meghan Benson, Amy Feitelberg, Mary Healy, Laurie Kratochvil, and Allyson Torrisi were brought onboard, they got down to business, lining up a stellar group of renowned and emerging photographers to donate prints.

“I am honored to be a curator for Images for Humanity,” says Laurie Kratochvil, former photography director of InStyle and Rolling Stone. “The outpouring for Ukraine is so encouraging and photographers around the world have been very generous. I encourage everyone to see the incredible images we are able to offer from donations from renown and emerging photographers.”

“It all comes down to past relationships,” Anderson explains. “These are relationships I’ve had for 20+ years. The photo editors and directors of photography, they are the unsung heroes of most magazines. They are the ones that orchestrate the visual complexity. I worked with all those people in the beginning of my career.”

And to keep it real, everyone stepped up to donate services and time. “We have a hundred thousand dollars of web design that has been donated. There’s a big pro bono effort involved, not just getting the photographers together but marketing, social media, production coordination,” he adds. Lyle Shemer and Penn Li, creative leads at Meta Design, are responsible for Images for Humanity’s website and branding.

Given the humanitarian crisis unfolding in Ukraine, IFH is raising funds for the Ukrainian Red Cross as its first philanthropic effort as a newly-formed 501 (c) (3). Thanks to the generosity of these world-renowned photographers, including Anderson and Hirshfeld, Ruven Afanador, Kurt Markus, Herb Ritts, Mary Ellen Mark and Albert Watson—among 100 others—IFH is offering an archival, unsigned print with each $250 donation. One hundred percent of the profits will go to the Ukrainian Red Cross. Only ten prints from each photographer will be available and each comes with a commemorative Images for Humanity label.

If this inaugural effort is successful, IFH hopes to raise funds for other worthy causes both at home and abroad. “I want to be remembered as a good person. It means more,” says Anderson. One of the preeminent commercial photographers working today, there is no question that Anderson will be remembered, not only for his honest and profound images but for his big heart and willingness to help address the pressing issues of the day.

To view works that are available for a donation, visit Images for Humanity’s website https://www.imagesforhumanity.org.

Here a small selection from the collection of images and the rare opportunity to own a print from an amazing collective of some of the world’s top photgraphers. 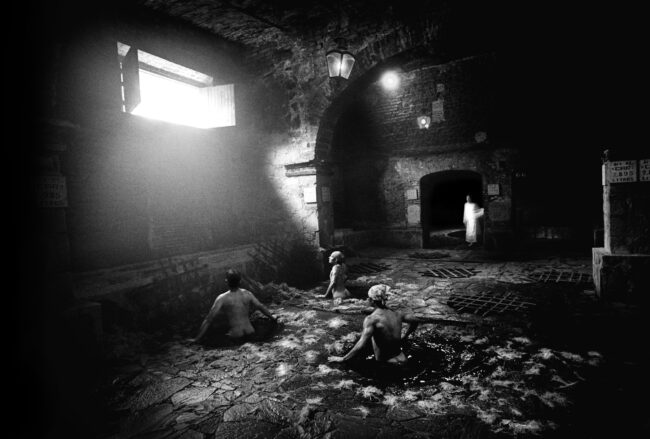 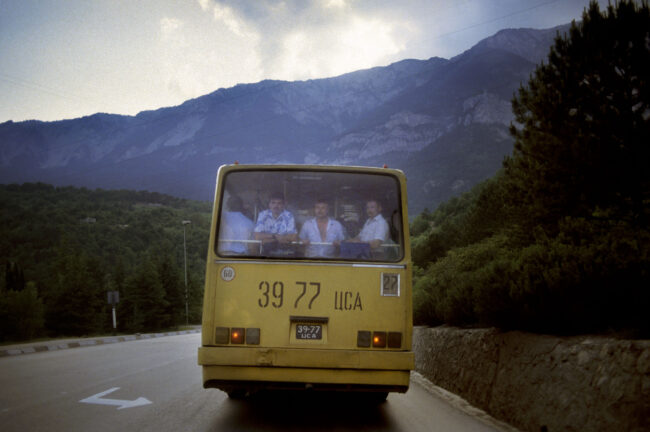 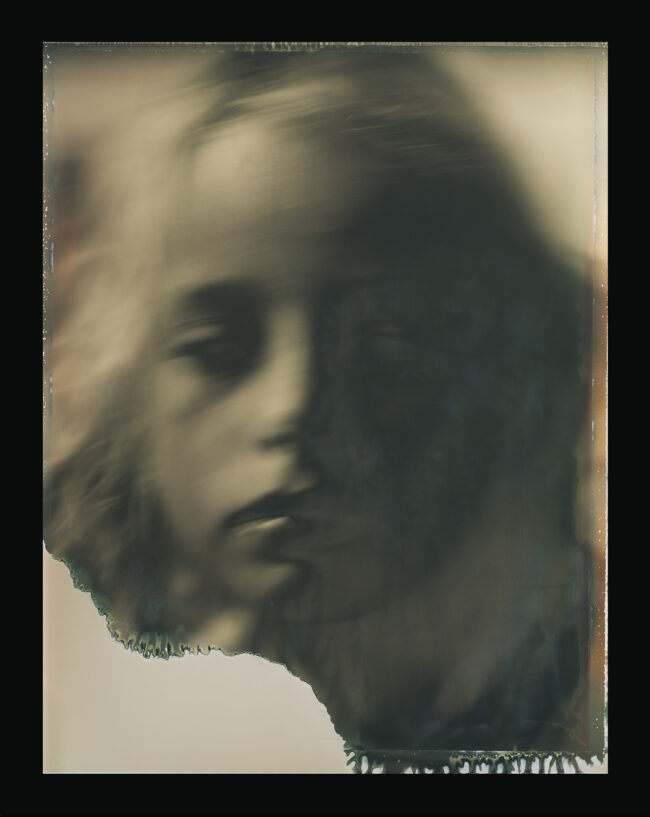 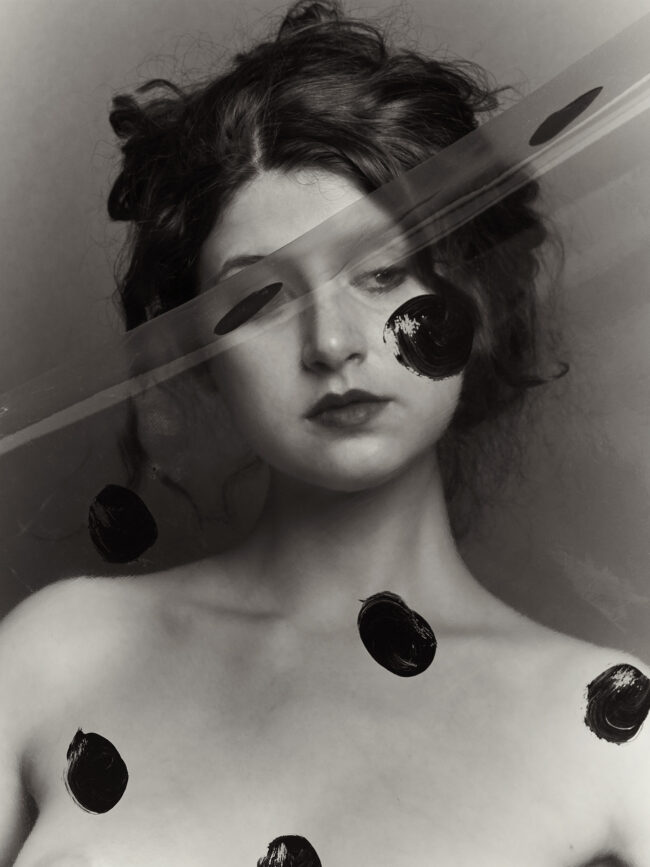 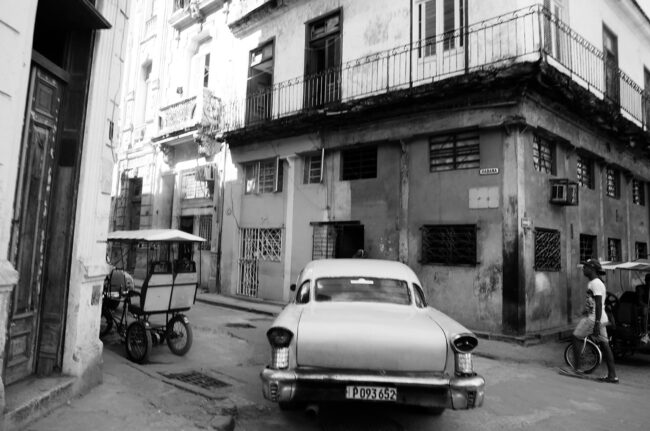 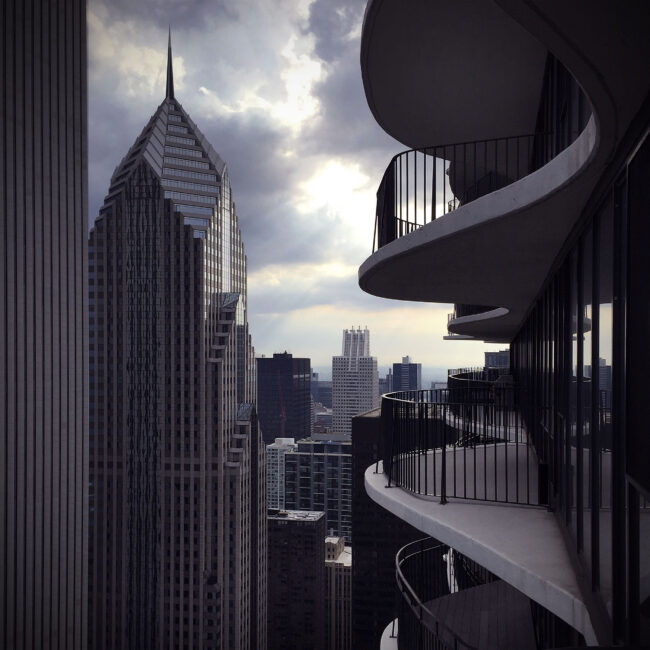 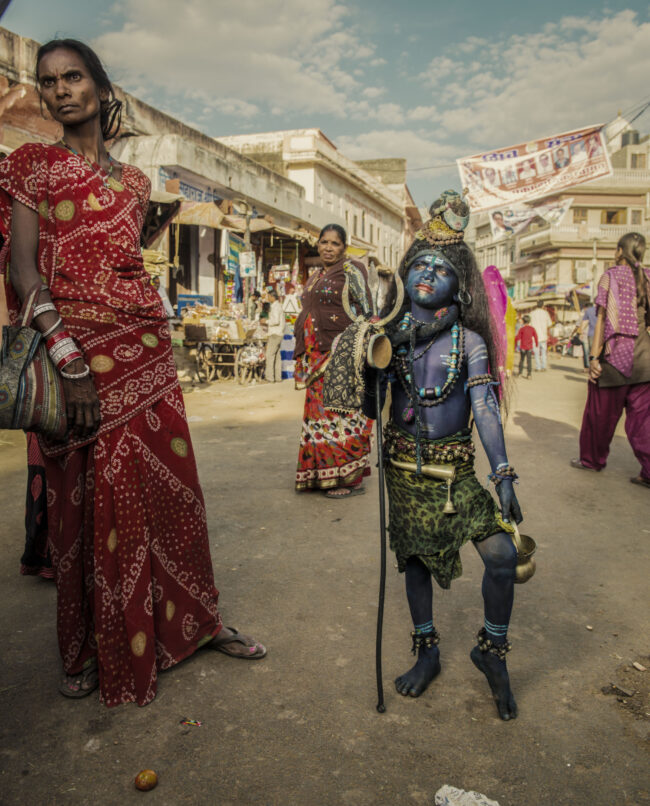 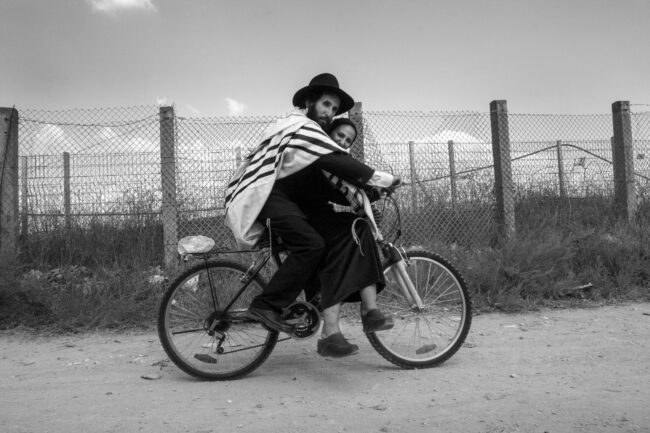