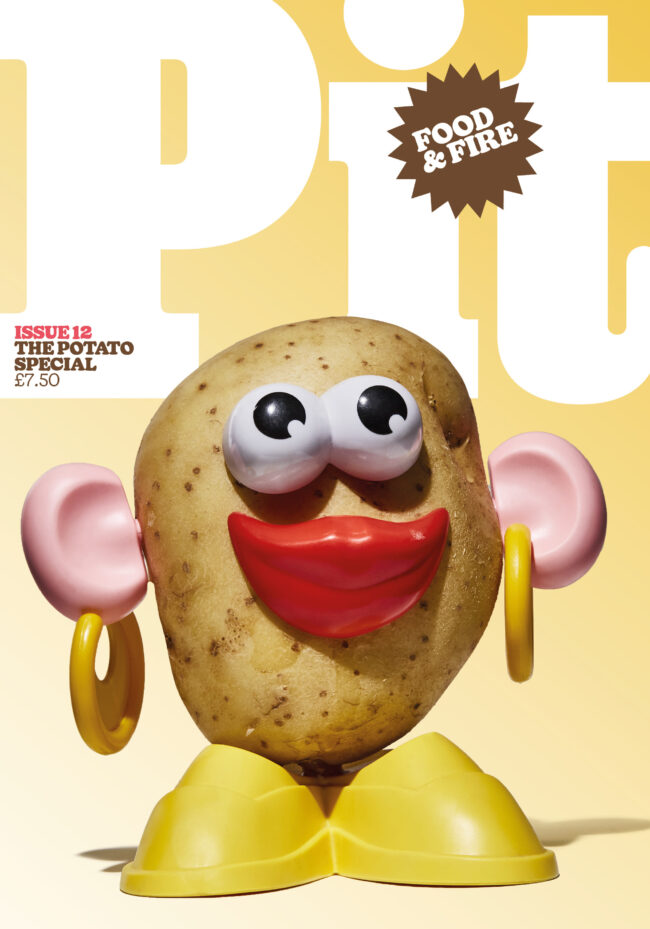 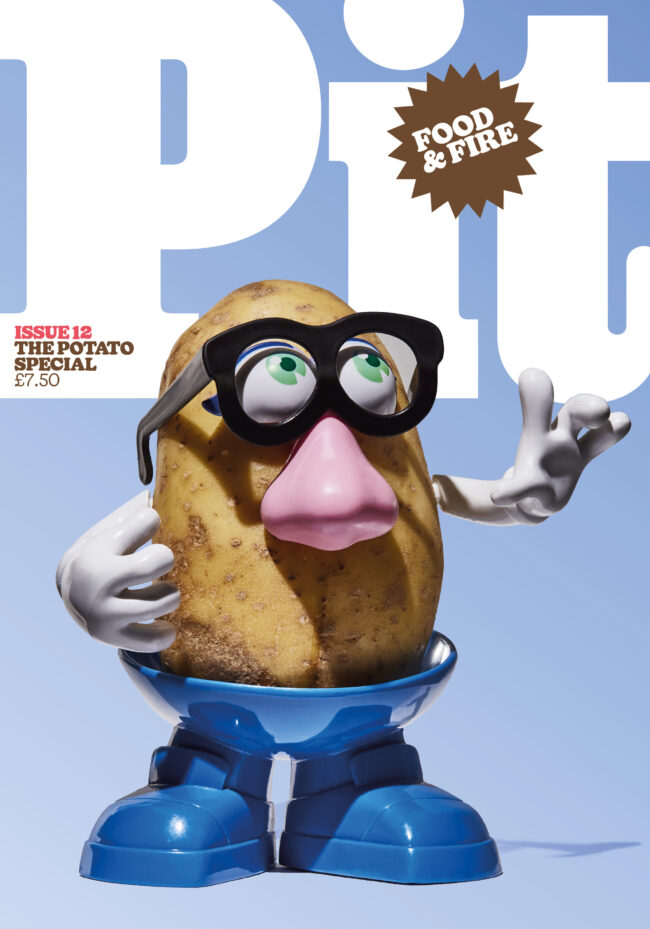 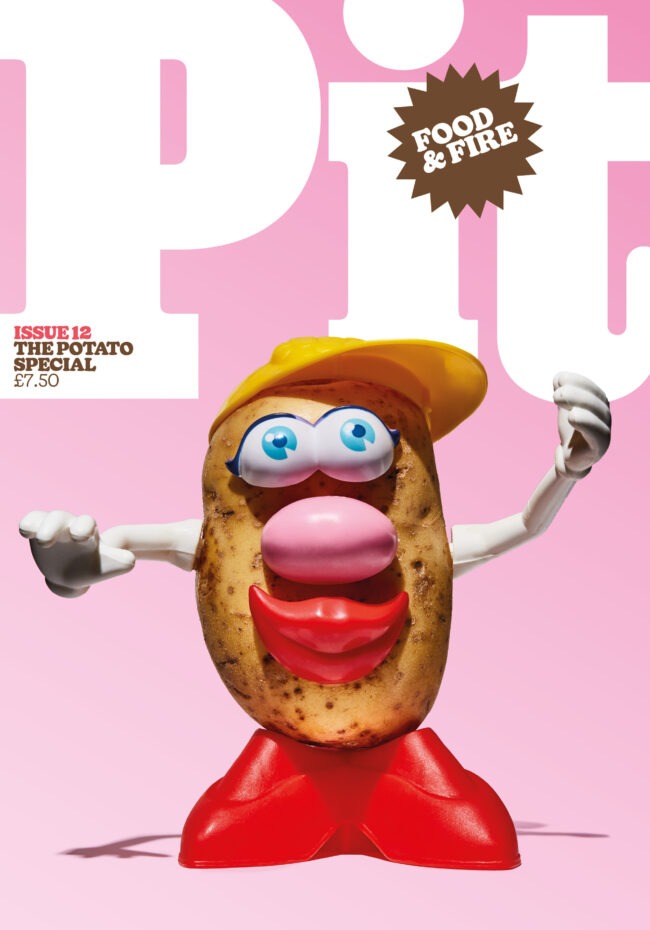 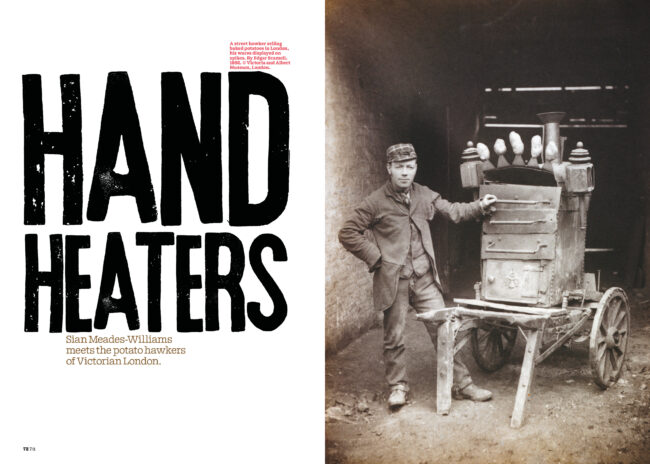 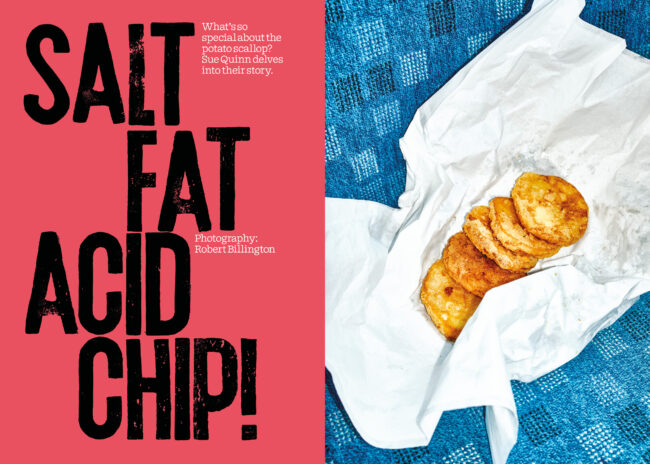 Heidi: How did Pit and Cheese magazine come about?
Holly: I started Pit with Helen Graves and Robert Billington in 2017, it was an idea I’d been thinking about for a long time and was a huge fan of Helen’s blog (foodstories) and so emailed her to go for a beer and basically we just never stopped drinking beers and having a lovely time together! Rob I’d met commissioning him for a story in Noble Rot (that I art directed with Jeremy Leslie from Magculture a million years ago) and we got on like a house on fire too so he seemed like a perfect third partner. Five years later we’re on our 12th issue and attempting to work out how we can get our little side project to start paying us. As a team we worked on Helen’s first book, Live Fire.

Cheese was started in lockdown, I’d worked with Anna Sulan Masing on another little digital magazine/event. She tweeted late one night (not sure if there was any wine involved) about wanting a cheese magazine, so I replied saying we should do it. It turns out Apoorva Siripathi had done the same thing, so we just thought we should give it a shot. We’re working on the third issue now.

How did you get your start in magazines?
When I graduated in 2012 I got a weeks work experience at Esterson Associates with Simon Esterson. I just never left. As a studio we specialise in editorial design, Simon’s been running the studio for several years. I’m very, very lucky to have been able to come along and work on such amazing projects together, I’ve learn everything I know from him. He also owns and runs Eye magazine with John L. Walters, so I also get to work on that which is every graphic designers dream. Looking back on my student work, I can see my love for editorial in everything I do. I was constantly putting together books and publications asking friends to do illustrations and take photographs, interviewing people, while everyone else did posters and logos.

You work on a variety of other titles, are you art directing and designing them all?
I’m the art director of History Today, Pit and Cheese. The art editor of Eye, Pulp and Museums Journal.

What kind of circulation do you have for cheese and Pit?
Both are 2000 copies.

How did this potato cover idea unfold?
We wanted to put the British classic the potato smiley on the cover, and then me and Rob started talking about ‘iconic potatos’ and thought of Mr Potato Head. The idea sort of spiraled from there, I bought a few potato head sets from ebay and then tried to find potatoes which would look like ourselves. Each one is a member of the team Polly (Holly), Bob (Rob) and Melon (Helen).

Do you have a regular stable of photographers you work with?
Yes and no. I have a few people I work with really closely (Rob and Caitlin Isola) on Pit. But we work with loads of people on wider projects. Philip Sayer, David Levene, Francesco Brembati, Julian Anderson, Orlando Gili,
Suki Dhanda, Ed Park, Maria Spann… the list goes on and on. I also work really closely with Millie Simpson on History Today who is an amazing picture editor. I’m very very lucky to work with all of them. 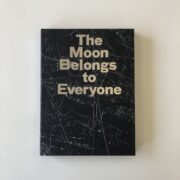