The Art of the Personal Project: David Black

The photographs in this book are images that came to me after the loss of my father. I followed these images and saw them into actualization over the course of two years.

Located on the edge of Death Valley, Cerro Gordo is a ghost town that was once the greatest producer of silver in California. In the early 20th century, Eastman Kodak used the silver mined at Cerro Gordo to manufacture early motion picture film stock. The film was then utilized by an emerging Hollywood to capture the most popular genre of the time: Westerns. Western films were then exported all over the world and used to define a vision of the West.

For me Cerro Gordo is a steep winding street in Echo Park – behind Dodger Stadium – where I lived during the years that this work was made.

The house I lived in was a crumbling mission style from the 1920s. It was in that house, on that street, I experienced both love and heart break. This book represents what I learned about the paradoxical duality of Los Angeles during that period. 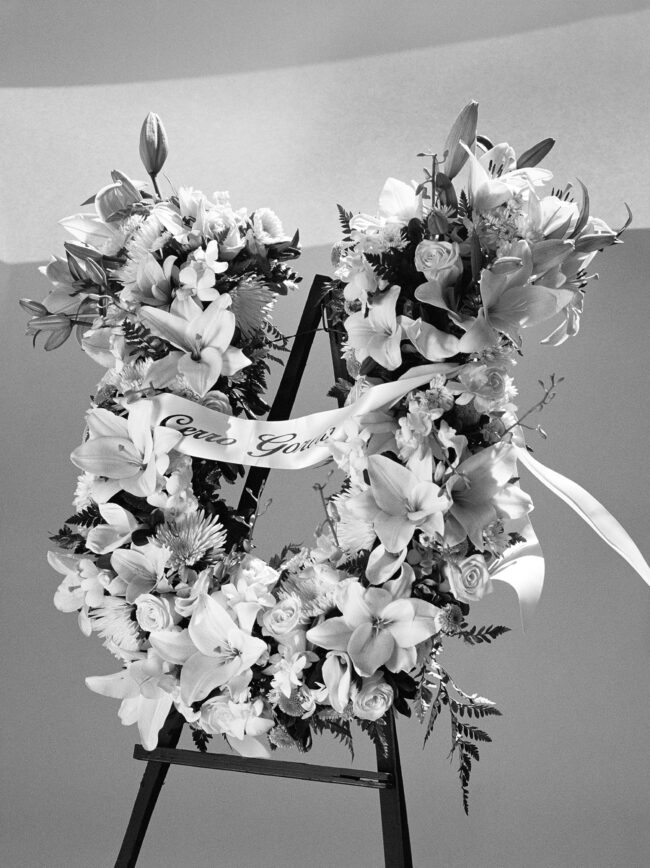 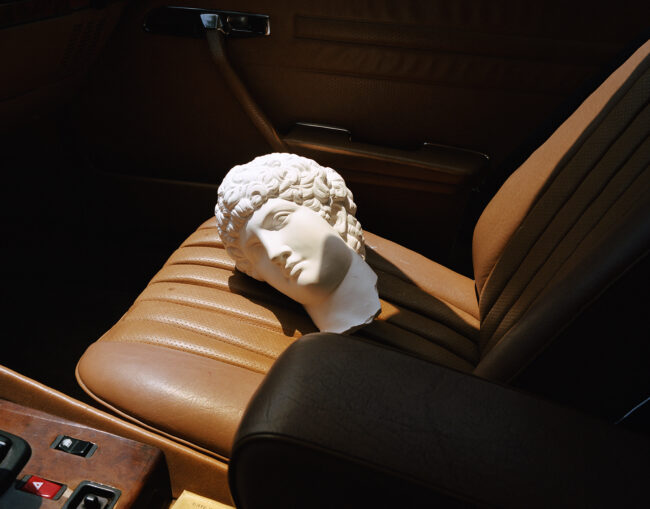 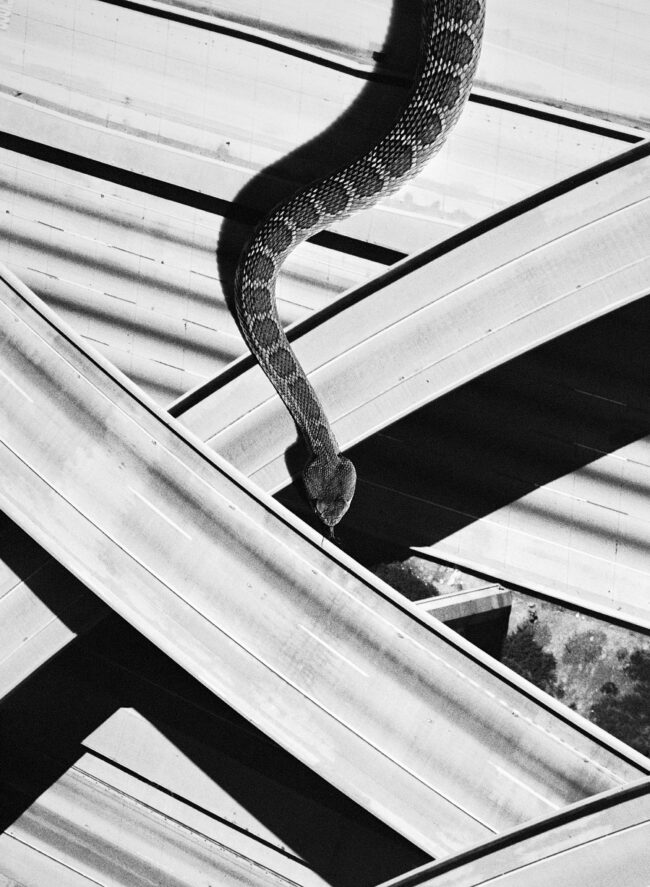 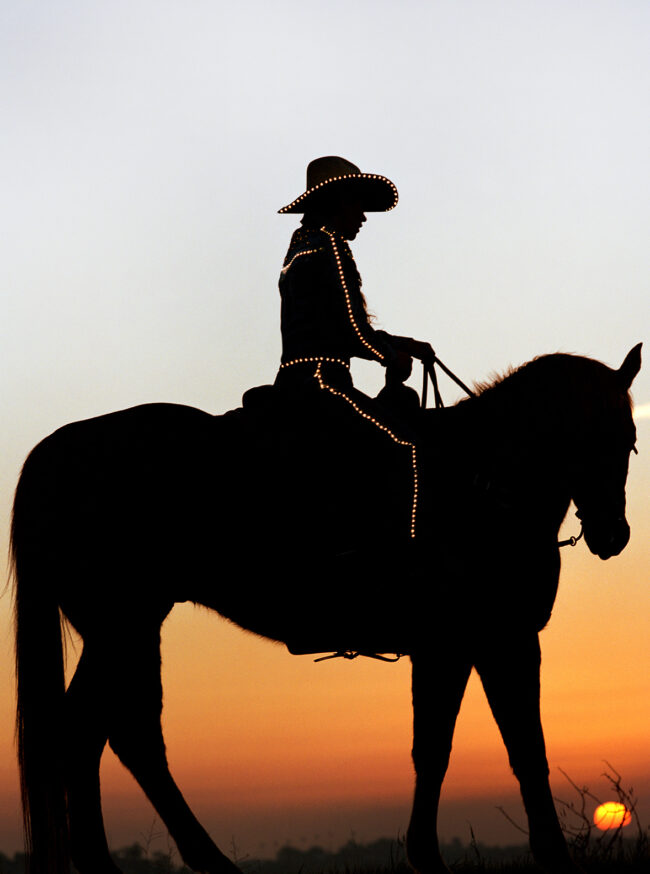 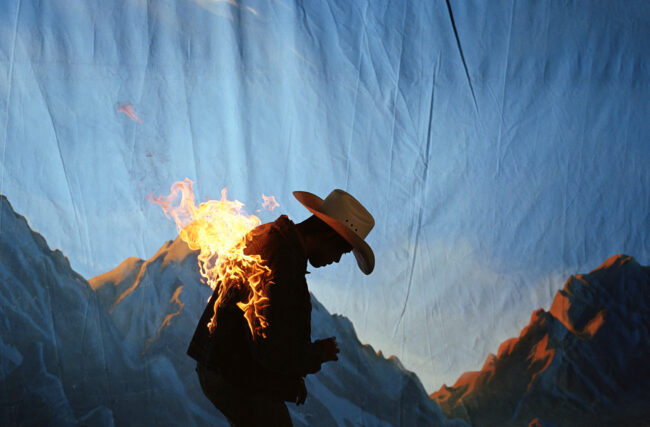 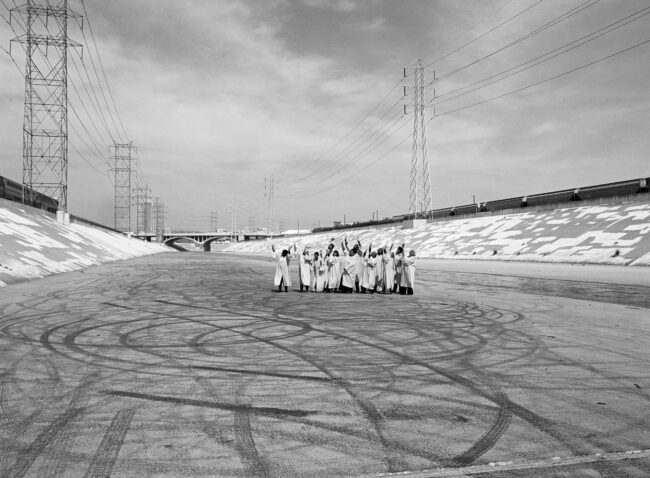 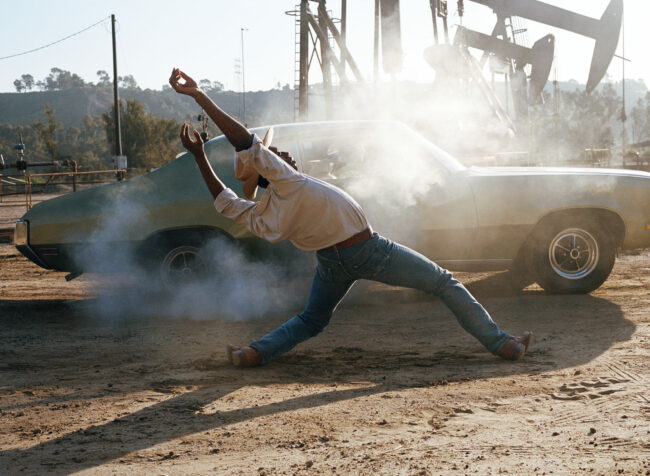