With each portrait in The Faces to Remember Project I want to record my subject’s story indelibly. So far I have met and photographed Holocaust survivors, the first African-American schoolteacher at a historically all-white school in my hometown of Jacksonville, Florida, and Filipino veterans of World War II, who shed blood for the United States and then had to fight another 75 years to even be recognized for their service and sacrifices.

My process for creating these portraits centers on eliminating ornamentation. I want to take a simple photograph and yet have a strong impact on a viewer through my subject’s expression. This challenges me to connect with my subjects on a personal level.

It started with the portrait of a client’s grandmother, Ella Rogozinski, who survived the horrors of the Holocaust in Budapest, the Auschwitz concentration camp, and the death march to Bergen-Belsen. I expanded the scope of the project to include veterans in South Carolina, and eventually traveled across the country to San Francisco to a gathering of Filipino World War II veterans.

As a commonwealth of the United States before and during the war, Filipinos were legally American nationals, and the 260,000 Filipinos who fought for the U.S. were promised all the benefits afforded to those serving in the armed forces of the United States. In 1946, Congress voted to pass the Rescission Act, stripping Filipino soldiers of the veteran benefits they were promised. It was only in 2009 that the U.S. authorized the release of a small, one-time lump-sum payment to eligible World War II Filipino veterans. In 2016, the Filipino Veterans of World War II Congressional Gold Medal Act was signed into law to award a Congressional Gold Medal to the Filipino veterans of World War II, in recognition of their service.

My hope is that the people I photograph will see their participation in this project as an opportunity to receive a definitive portrait of themselves in the twilight of their life, so it can be an heirloom for their families, and that viewers of the portraits will be inspired to learn more about the events in history that each person endured. 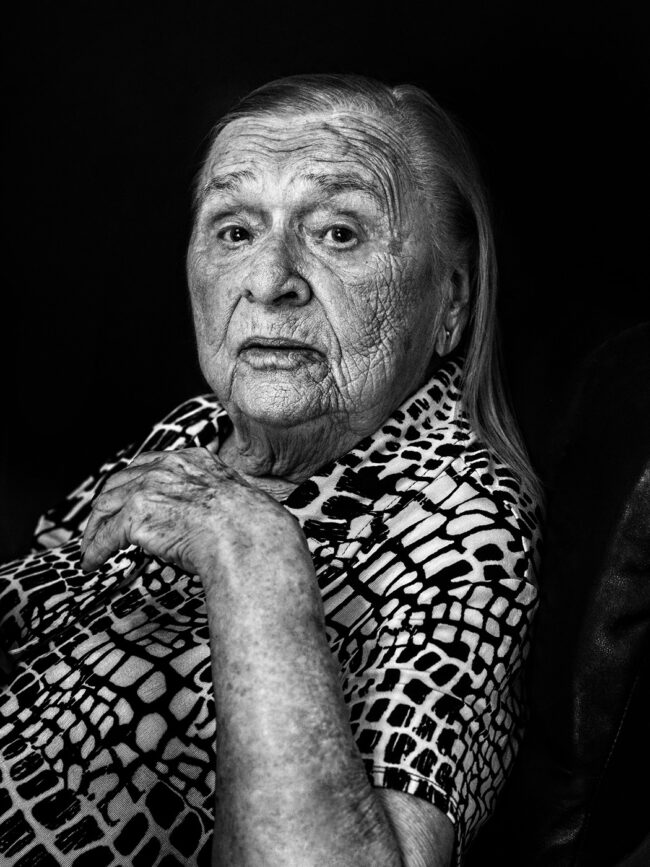 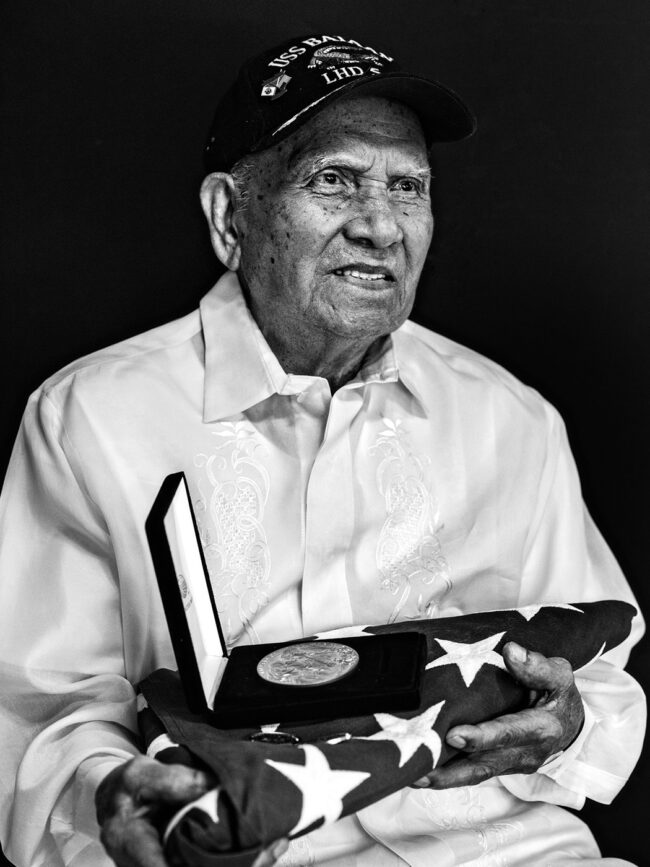 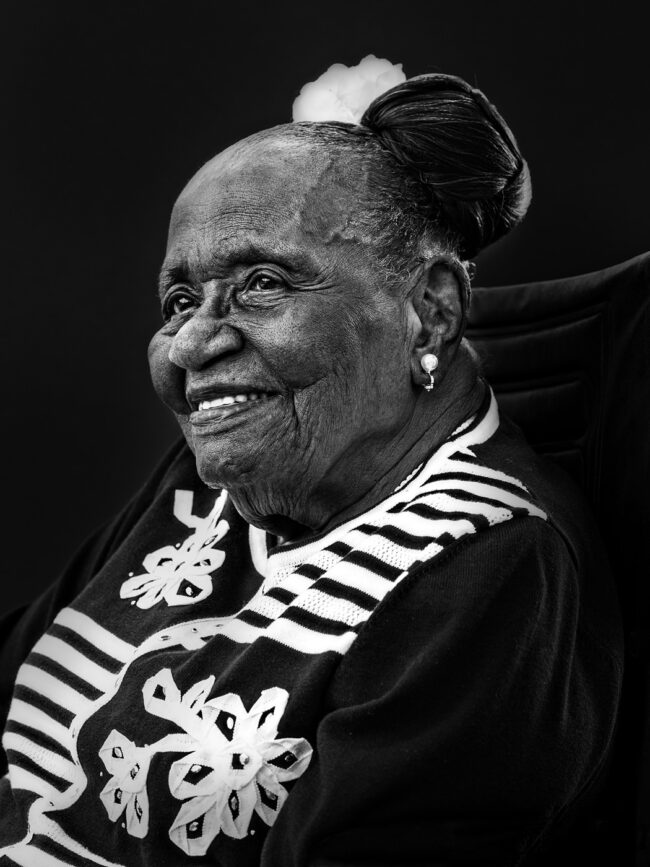 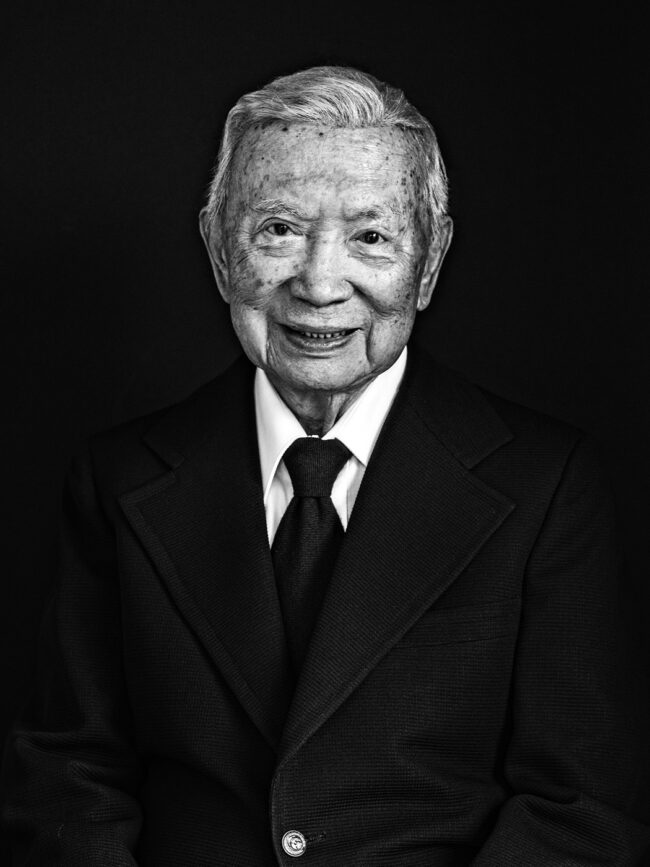 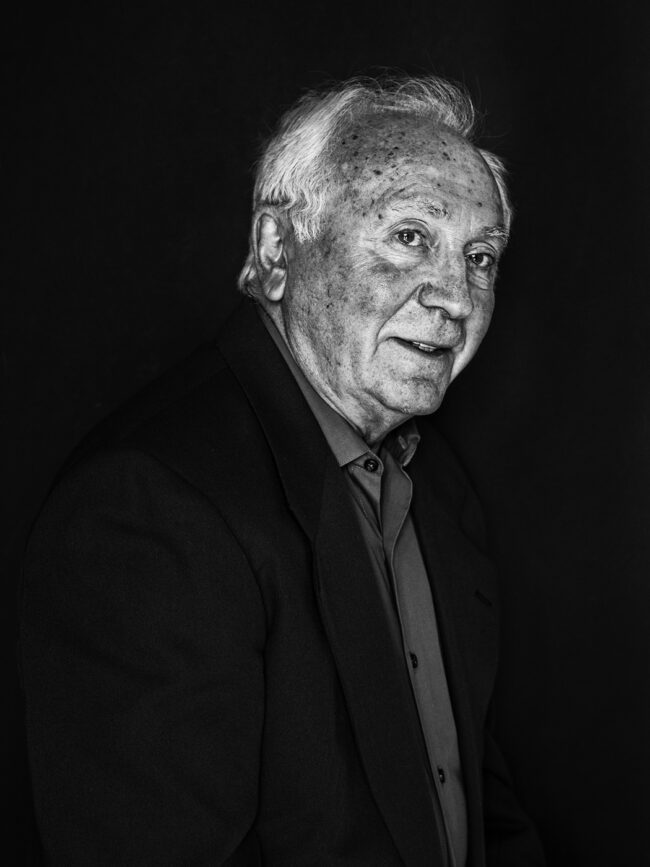 This Week in Photography: Supporting Women

The Art of the Personal Project: Greg Funnell

The Art of the Personal Project: Tom Barnes