NOAH, Rising from the Ashes in Flint

“Noah” tells the story of Noah Patton, a young man from Flint, Michigan, who was going down a one-way street backward. With a gun on his hip and always in search of the next lick, he had many enemies and was living on borrowed time. However, like his hometown, Noah is striving to rise from the ashes. With the support of his pastor, he is turning his life around and helping to positively shape the future of his community.

Noah caught my eye the second he walked into the room. I was seated at a table with a group of men, mostly ex-felons, at the Joy Tabernacle Church in Flint, Michigan where I had been commissioned to create a video on resident engagement by Community Leads. I had been introduced to Pastor McCathern as a potential subject. When Pastor opened up the church doors to me he said: “if you want to know my story, you have to hear the stories of my council.” That’s when Noah entered, gently placing his sleeping toddler down on a couch and taking a seat across from me. He looked up at me and said “I got a story that’s meant for the movies.”

Directed by filmmaker Dana Romanoff and edited by Blue Chalk Media, “Noah” tells the story of Noah Patton, a young man from Flint, Michigan who was going down a one-way street backward. Backward past abandoned homes and empty schools and the sounds of bullets echoing louder than children’s laughter. With a gun on his hip and always in search of the next lick, he had many enemies and was living on borrowed time.

Flint is a city built on the American Dream. With the disappearance of industry, it became impoverished and neglected, and so did its residents. The water crisis is just one more tragedy piled upon a mound of oppression.

But Flint is a city of survivors. And like the phoenix, Noah and his city are rising from the ashes. Noah returned to his deep-rooted faith in God, and with the help of a pastor, he is turning his life around and helping to positively shape the future of his community.

Noah’s story provides an entry point into the discussion about the role of grassroot efforts in urban revitalization. Flint is a city looking to build itself up from within by empowering its communities from the ground up. Both Noah and his pastor are examples of such grassroots efforts. Today’s political climate, and the often harsh rhetoric about inner cities, make the discussion about resident engagement, and Noah’s story, ever more important. 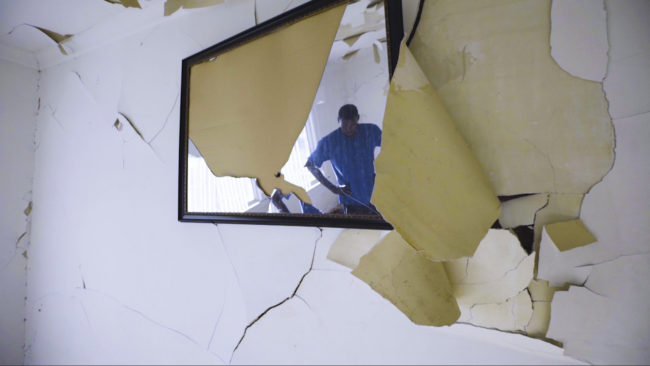 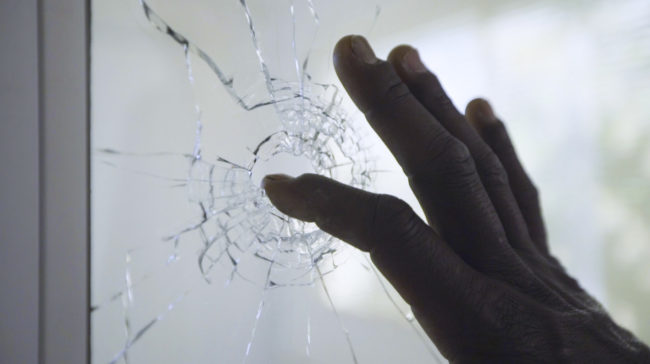 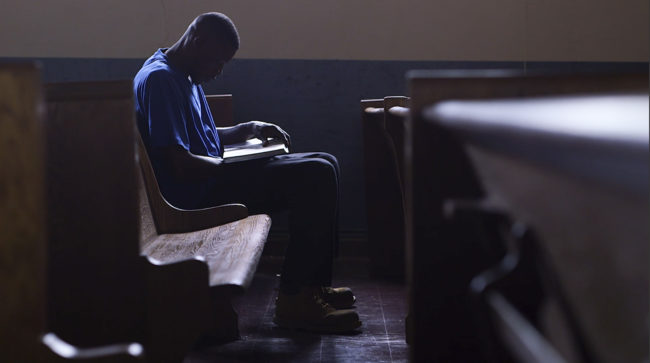 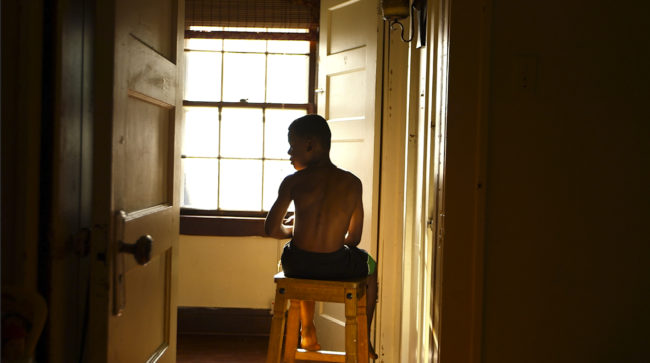 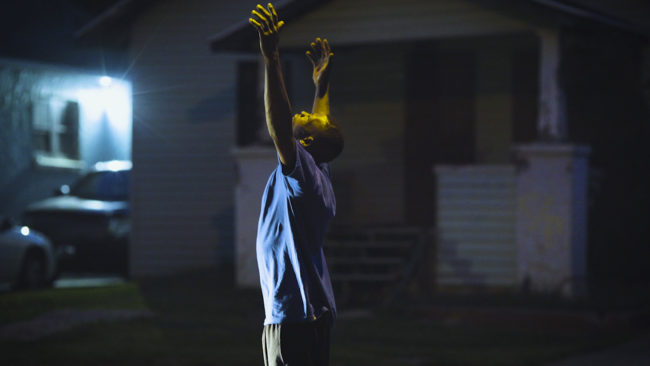 This Week in Photography: Recipes for Disaster