The Art of the Personal Project: Bruce Brown

A Portrait of a Modern Bullfighter in America.

After a twenty-year break from bullfighting in Mexico, Agustín Gutiérrez returns to the ring. He talks about his passions and fears in this new version of bullfighting in the central valley of California. Depicted in this film is the Bloodless Variation of Azorean Portuguese Style Bullfighting a non-abusive, pro bull, non-kill interpretation of traditional bullfighting. No bulls during these festivals are injured or harmed.

What interested me in this project was the glimpse into this variation of Azorean Portuguese Style Bullfighting, a bloodless interpretation of traditional bullfighting. In that the bull and the fighter are on equal ground. Having witnessed traditional bullfighting in other countries it was refreshing to see the bulls leave the ring in the same shape as they entered. That cannot be said for the matadors who often are introduced first hand to the power of these creatures. I hope you enjoy this character study of this controversial sport.

He lives in the Napa Valley with his beautiful wife and newborn son. 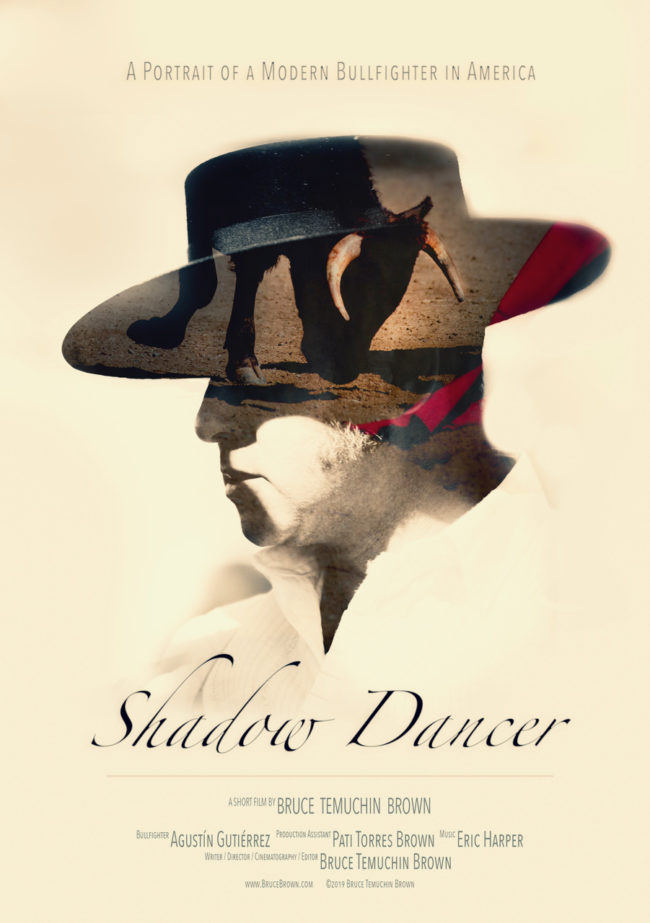