Heidi: Was Virtual Shoot a result of the outbreak or crazy synchronicity?
Chris: Around 6 months ago we had started preparing for early March to be a challenging time for our business. Not only was there launching the Women’s Work book but our executive producer, Robert Luessen, was scheduled to begin paternity leave the same week. Because of this, and also paired with our February decision to move to a commercial self-representation model, we were hyper-vigilant to everything that could possibly impact our work-flow. For years our team has wondered aloud how we could clone ourselves to be on more than one shoot at a time. But over the past 6 months preparing (with a side of panic) for Robert’s paternity, we half-joked that we would have to figure out a way to pipe him into the shoots with an iPad on a roller stand… And then on March 5th when clients were asking us for solutions, we began to develop bringing the idea of the Virtual Shoot to life. The “what if” now became a “how?”. And that question fueled us to rapidly find creative solutions. I’m also the kind of person who is always searching for new ways to challenge myself and the team when it comes to thinking about how to transform so the first call for our tech approach was to a trusted Digital Tech and DIT. I told him that I wanted to create an option that showed a scenario with as few people as possible on a set, but allow for conditions for everyone who should be there to attend and interact virtually, in real-time. 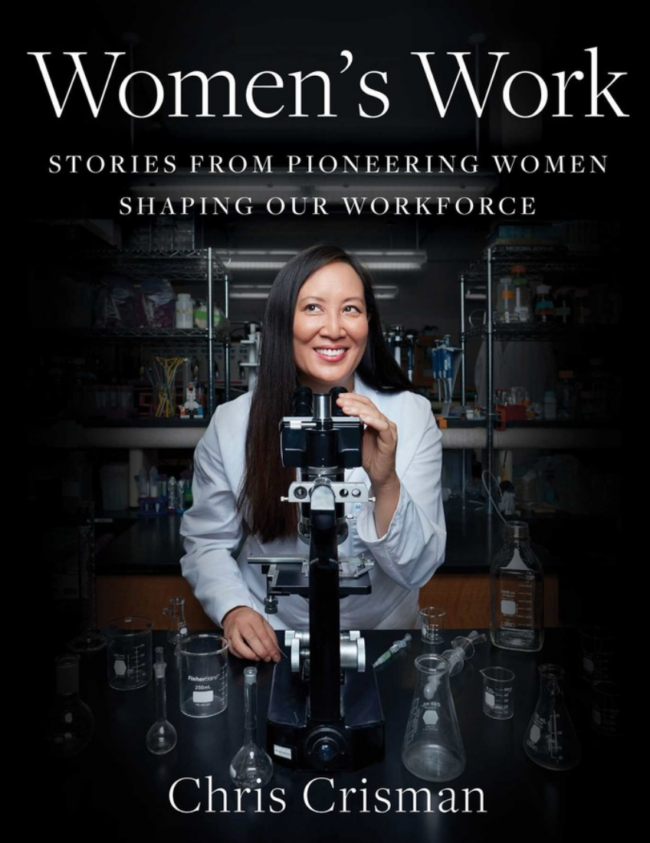 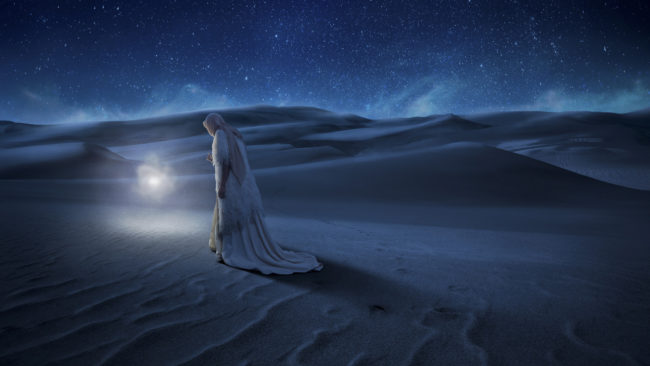 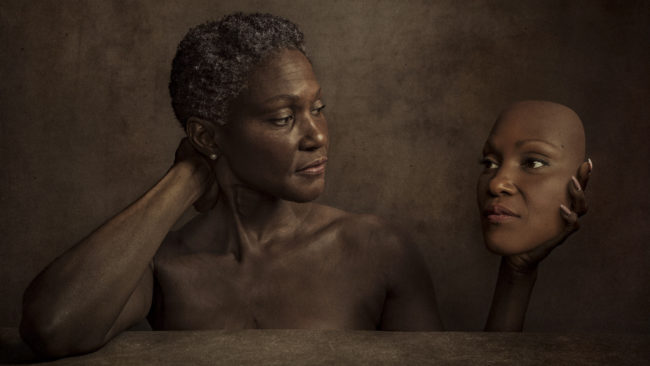 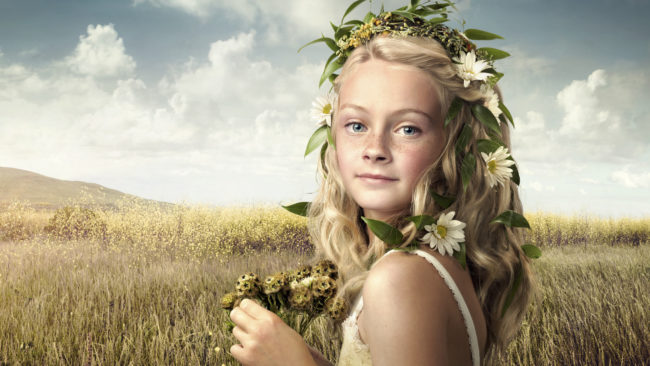 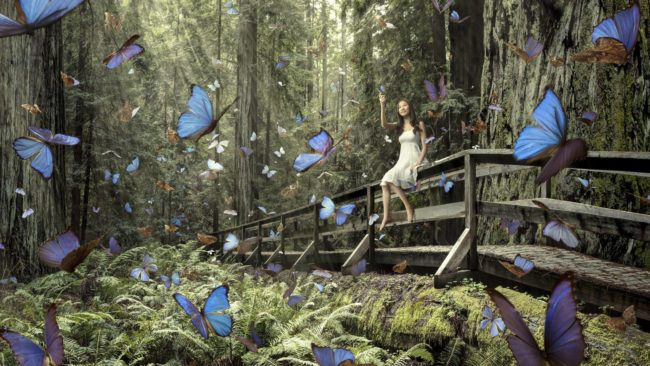 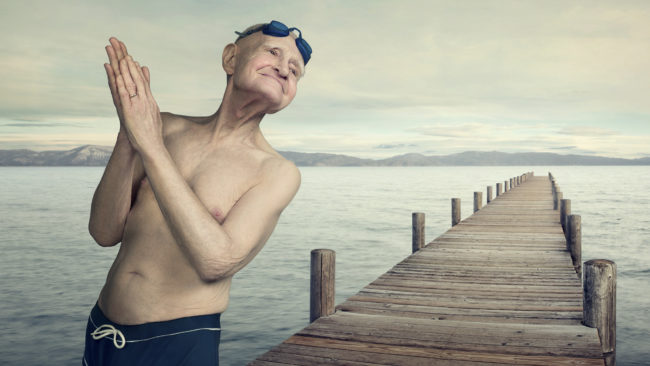 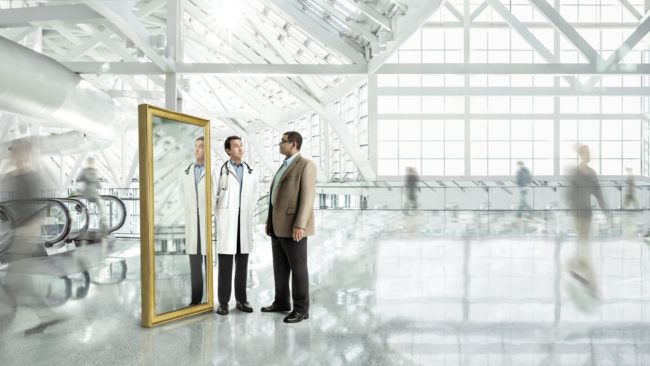 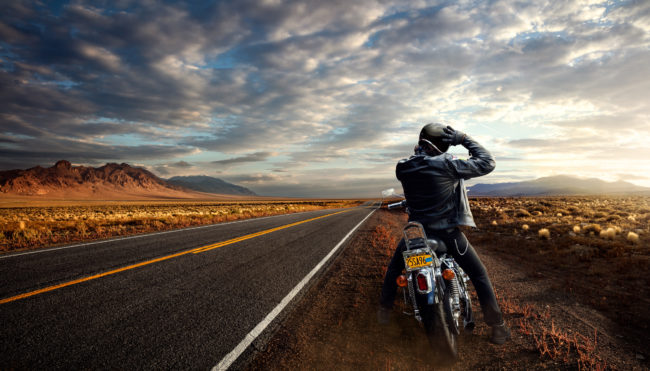 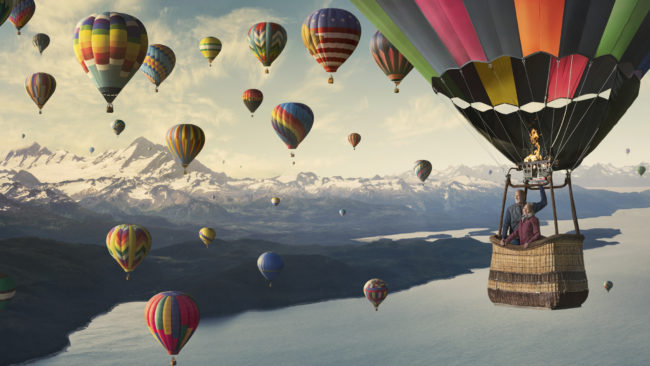 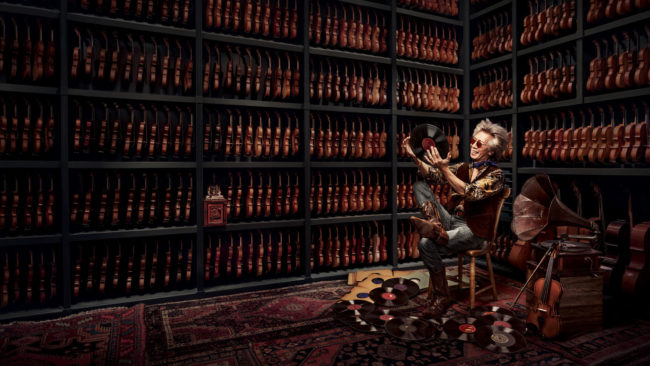 These final images were all created with existing photographs from Chris’s library or CGI then combined with a shoot of a single person in studio.

How long have you been working on this video?
The timeline for ideation to shooting this video was 7 days. We finished the final edit on March 18th. Within that time period, we were hyper-focused on establishing a pre-production protocol that was current to what we were learning at the time about safety-first. We took particular precautions and protocols that were published by various respected industry groups, like AICP. We also communicated with our crew daily prior to the shoot as well as during the shoot about their physical health. Our equipment and our studio was cleaned and disinfected prior to our arrival. We also opted for a larger studio to assist with the social distancing. Hand sanitizer and medical grade gloves were provided. The on-set producer took new responsibilities to ensure all surfaces were constantly sanitized with disinfectant.

Why does the world need this now?
This is not a time to gather. That is the critical first point I make on every platform where we shared this video. Again, Right now is the time to stay at home. I closed our physical office on Friday, March 5th and we re-opened our virtual office the following Monday. As for why now? Because we wanted the video to serve as an example for anyone who will need to consider new, more efficient ways to conduct business. Our way of helping people see things not as they are but as they can be — and for us, more thought-provoking, the better.

What’s next?
Since launching, I’ve spent time hunkered down with family as well as time reflecting on how much gratitude, respect and hope I have for this industry. I am also looking forward to keeping conversations like these going — especially around what Is coming and more so than ever, how we keep safe. We also challenged ourselves along the way to explore the idea of shooting without physical interactions and what we found is possible there. So there will be more to show and then talk about. In the long run, challenging ourselves was also a reminder to everyone on the team of what’s ahead and how important it is to be able to contribute ideas to moving our industry forward, together

The Daily Edit - Art of Freelance addresses the COVID-19 world