These are the giants whose shoulders serve as the stepping-stone for westerners to become hometown heroes by summiting Everest. Little consideration goes to the climbing Sherpa’s who make sure the conditions are safe. They do the heavy lifting and take on the bulk of the risk. The Sherpa’s are the front line and have lost friends and relatives. The westerners do it for the challenge, thrill, bragging rights, and fame. The Sherpa’s do it because it’s the biggest paycheck available to feed their families. 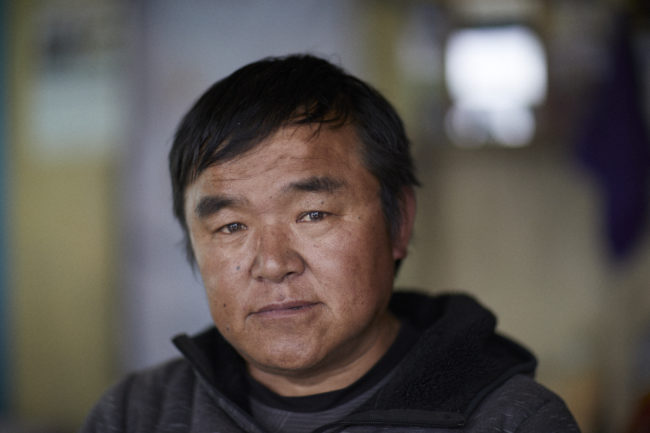 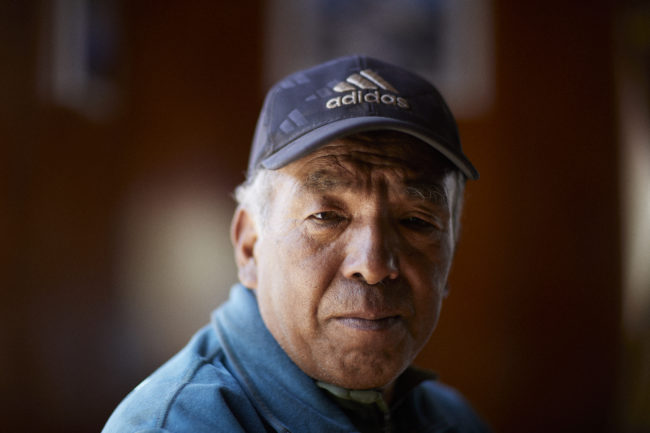 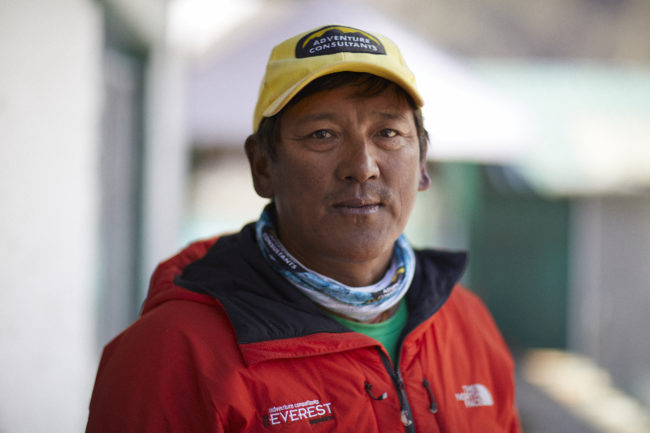 Ang Dorje Sherpa
49yrs old
Summited 19 times
Was the climbing Sherpa for Rob Hall’s Adventure Cunsultants 1996 Everest expedition in 96 when a storm lead to the deaths of 8 climbers. The story from Everest / Into Thin Air
Currently a mechanic in Boise Idaho 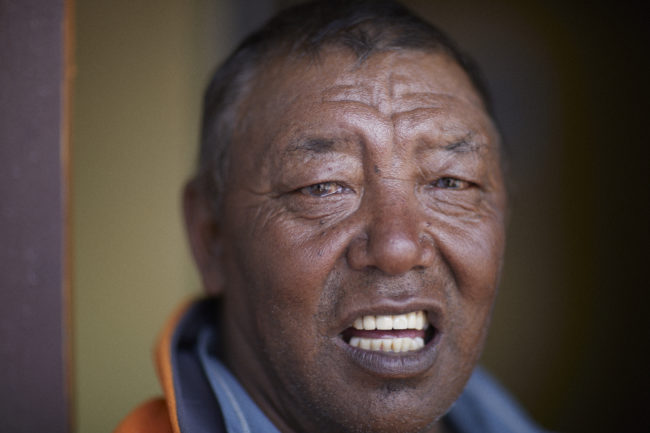 Lakpa Dorjee Sherpa
63yrs old
Summited once May 14th 1983
He guided 3 climbers to the summit. The climbers abandoned him at the summit without equipment to get down. All he had was a “crumby old ice axe”. Fell and rolled down about 300m. Lost consciousness and woke up hours later without his goggles or axe, meters from the cliff. Rested 10 mins had some water. couldn’t sleep all night wondering who is going to take care of his parents when he dies, when he woke up he prayed “I’m sorry but thank you for chumulumu for saving my life” (Nepali name for god?) Remained a climbing sherpa on other mountains but refused to ever summit Everest again despite be offered more money. Kept his promise. 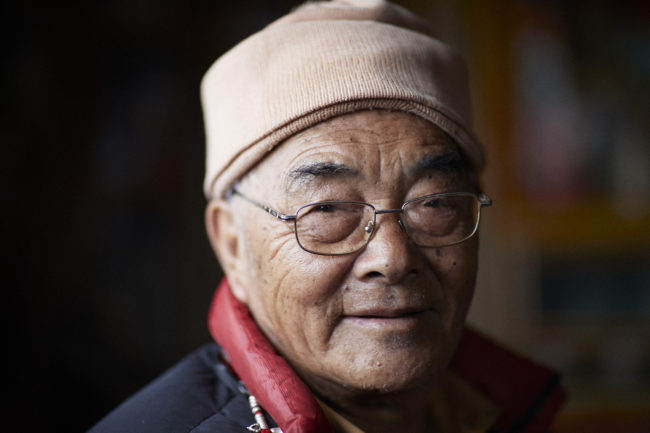 Kanchha Sherpa “The Living Legend”
Age 87
Summited 7 times- ’53, ’63 (twice), & last time in ’71
Last living Climbing Sherpa from Sir Edmund Hillary’s May 29, 1953 climb. The first successful summit of Mount Everest. He was 20yrs old when he snuck out of his parents’ house to meet up with Tensing Norgay in Darjeeling because he heard Tensing “had a job”.