This Week in Photography: A Halloween Tribute

It’s been a strange Halloween so far.

I sat in the back of an SUV outside a weed shop across the Colorado State line, listening to a plot synopsis of the original Rambo movie while a very cool bud-tender smoked a joint.

I saw a huge, black cow walking along the side of the road, by itself, and then a little later, a white dog the size of a bear trotted along the highway in the opposite direction. (Also alone.)

I perused an article about the world’s scariest haunted house.

My daughter kept changing her mind, unsure whether her costume was too scary, or not scary enough.

A colleague told me she knew a person who might have become a serial killer, under different circumstances.

One of my best friends called, (as a surprise,) and since we only talk once or twice a year, and he’s famously hard to get a hold of, I’ve nicknamed him “the Ghost.”

Struggling, I looked through four books and pondered numerous anecdotes in my mind, trying to decide what to write for you.

To get in the mood, I put on “Garvey’s Ghost,” by Burning Spear, and only after a minute or two did I make the connection to the holiday.

The truth is, there’s something about the quality of light this time of year that lends itself to getting the willies.

On Sunday, I was on the Eastern side of the Rocky Mountains, in the village of Chacon, where there were so many abandoned adobe structures, (including multi-story homes, which I had not seen before,) that I thought some zombies were going to pop up and eat my face off.

While I was in Colorado today, on the Western side of the mountains, I stopped at a little lake park that is so small and local it doesn’t have a sign.

There were geese and gulls sitting atop the rapidly freezing lake, as it was barely above 10 degrees F.

One year dying so a new one can be born.

I drove by ghost structures on the way home, hollowed out dreams from someone’s Wild West adventure.

Like I said before, it’s been a strange Halloween, and I haven’t even gotten to the book.

Searching for inspiration, I went to the bookshelf, looking for gifts from over the years that I never thought to write about.

One caught my eye, as I had no idea what it was from the spine, which is called, “Nothing but the Clouds Unchanged,” published by the Getty Museum, (Getty Publications) in 2015.

If you know how much I love California, (and this museum in particular,) it gives me no pleasure to have to wish them well with the fire that takes its name from the amazing, hilltop institution on the north side of LA, just above the 405.

I’ve visited many times, and know some excellent people who work there.

Today’s column, therefore, is in their honor.

The subtitle for this book, (and the Getty Research Institute show on which it was based,) is “Artists in World War I,” another historical period in which great technological upheaval led to massive global disturbance.

One hundred years ago, we got a big fat lesson on what can happen when violent forces are unleashed that get so big, like these fires, that they can no longer be controlled. Given the chess pieces moving around the board now, and the hyper-cunning, (Putin,) intractability, (Xi,) and instability (Trump) of the players, we can only hope the world averts the worst this time around.

But for all the deep-dive articles I’ve done over the last six months, all the intricate travel tales and hardcore analysis, I kind of feel like this book just doesn’t need it.

If you can’t figure out why it’s right for a Halloween and Dia de los Muertos week, then go watch “Coco,” and come back to me. We’ll talk about whether you cried or not, and if you have a soul. 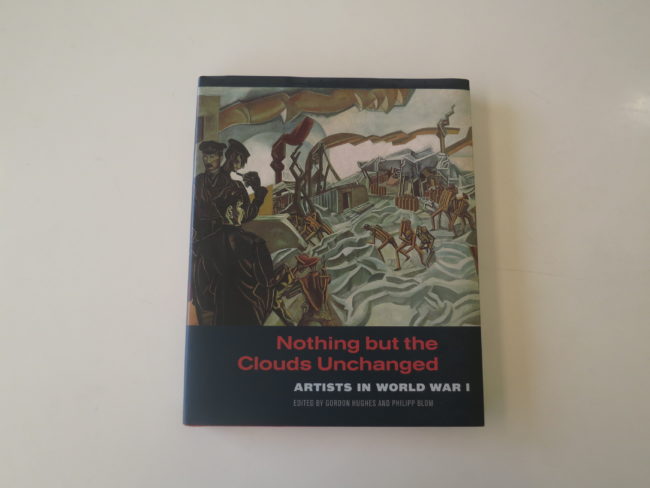 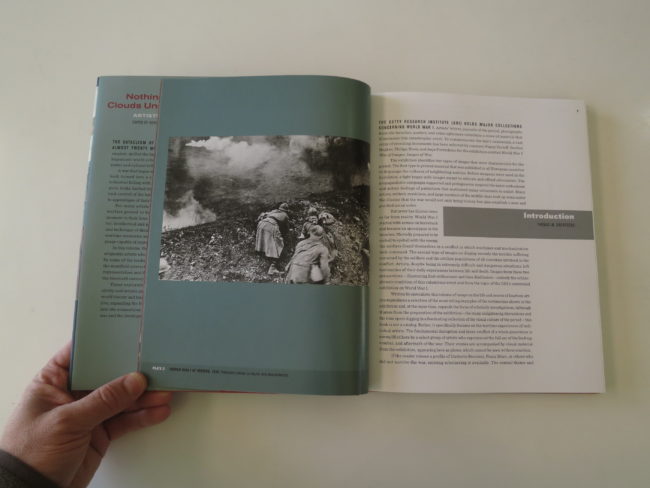 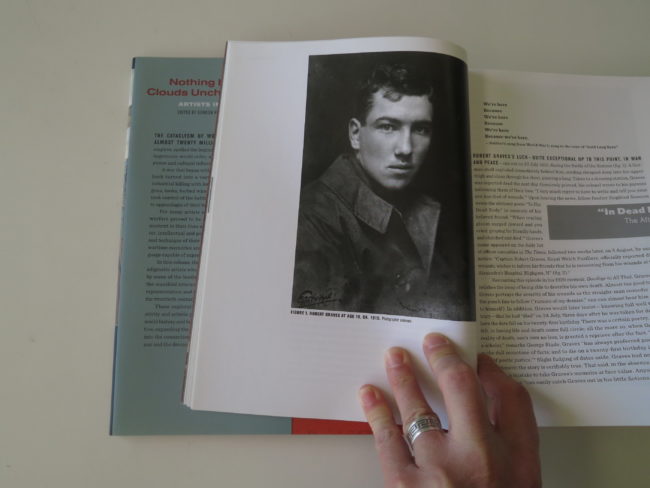 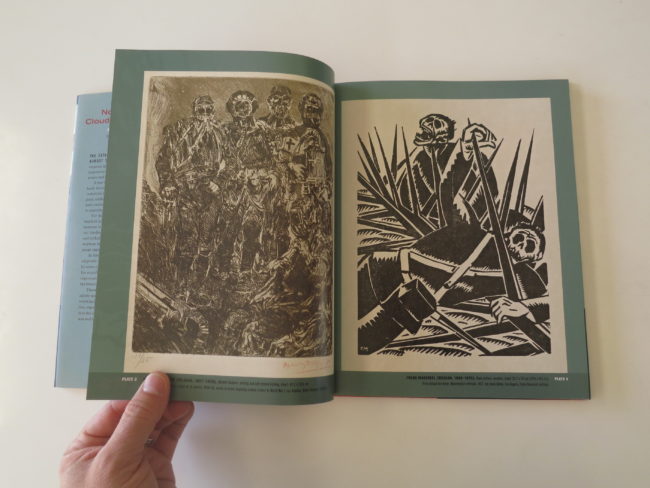 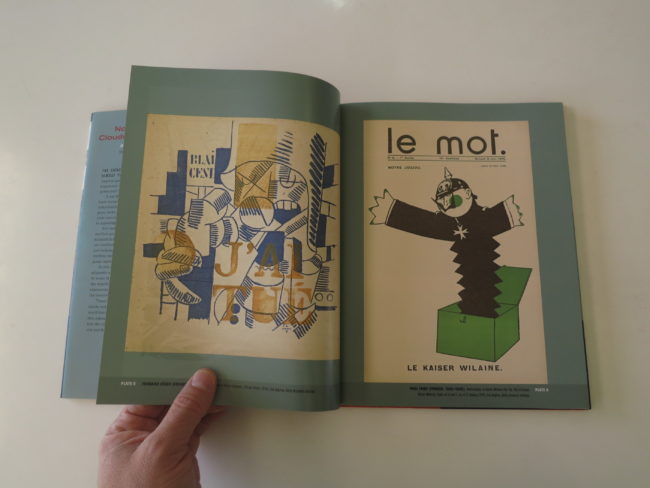 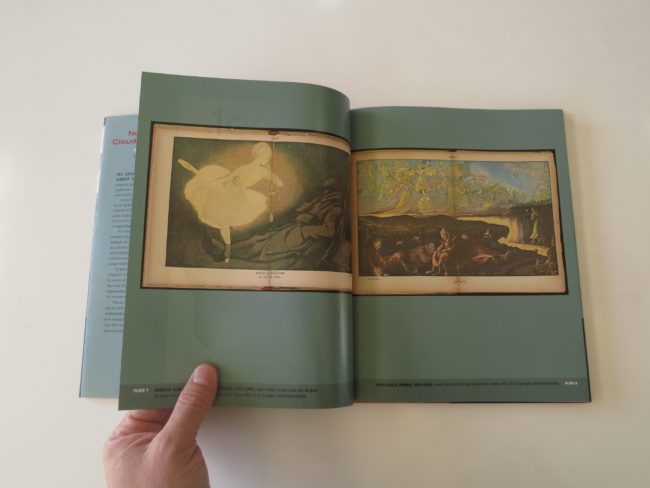 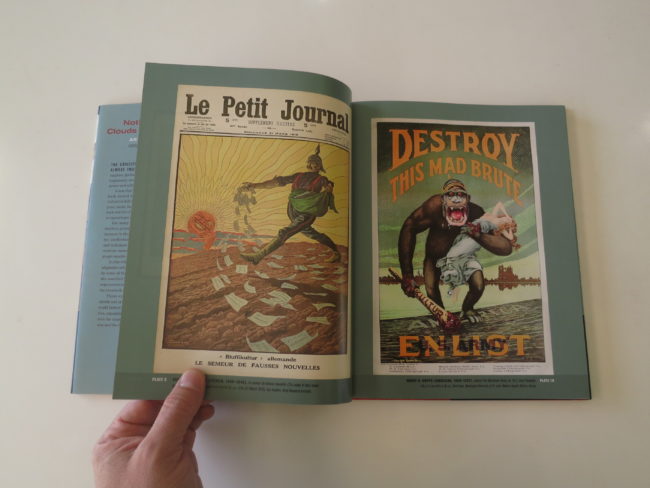 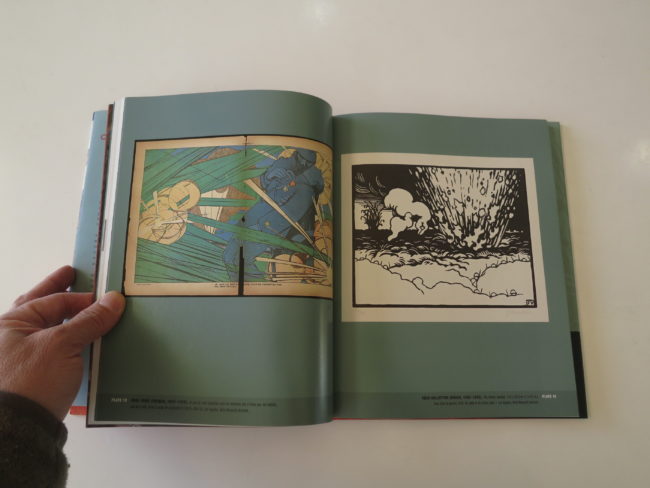 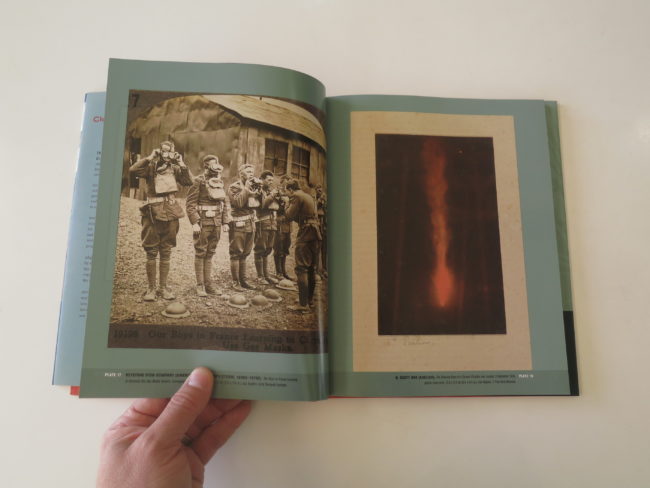 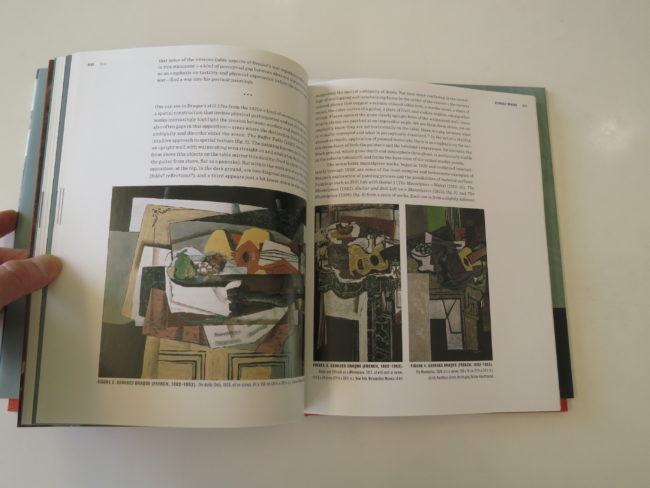 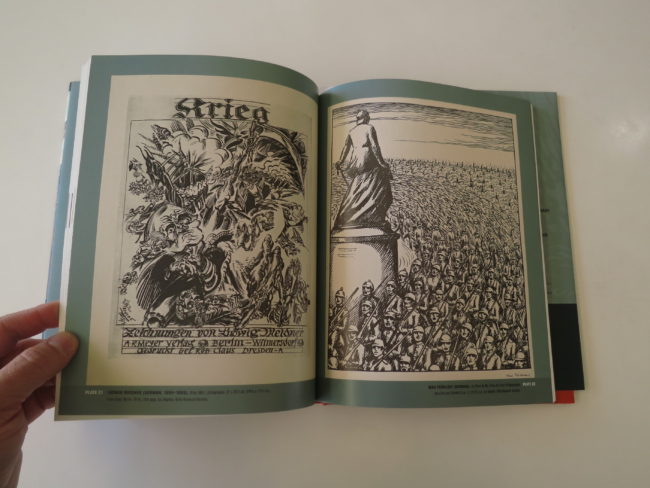 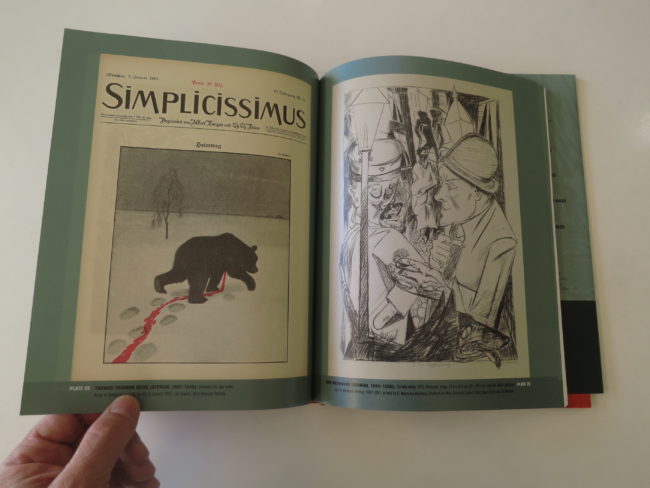 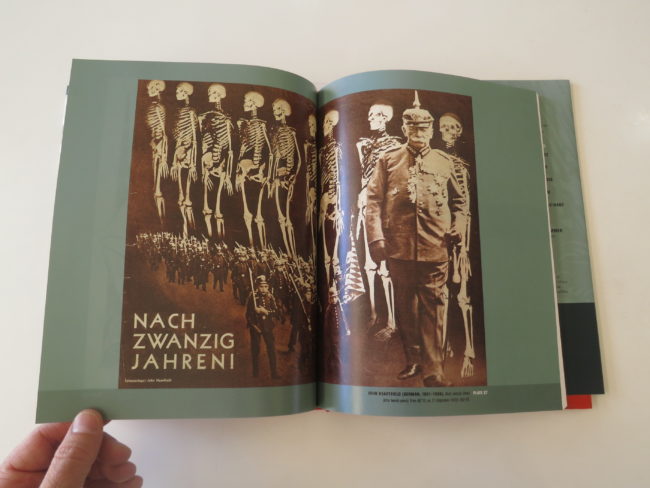 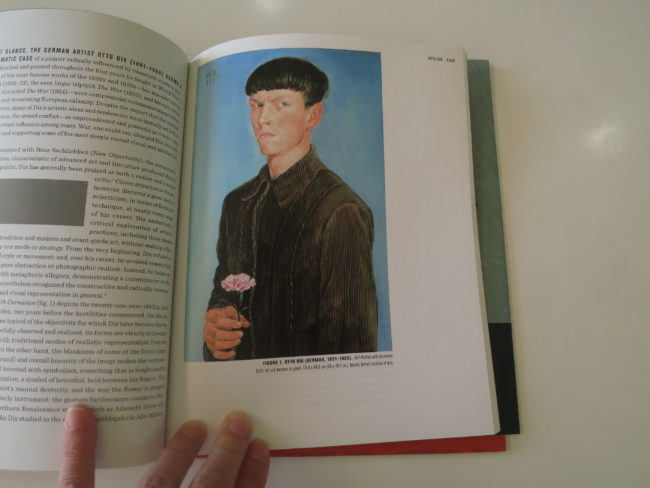 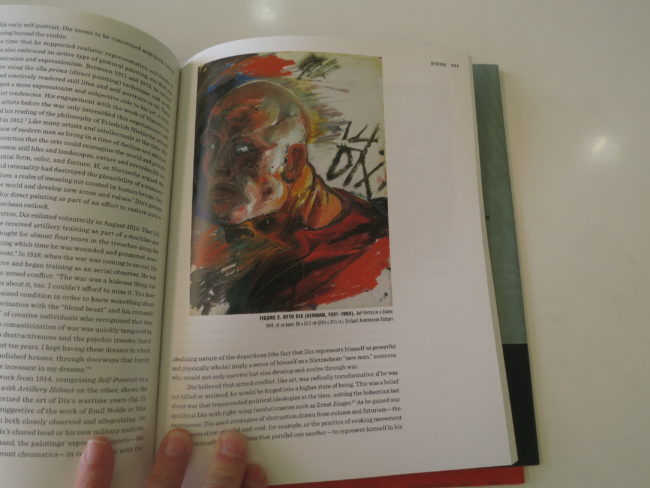 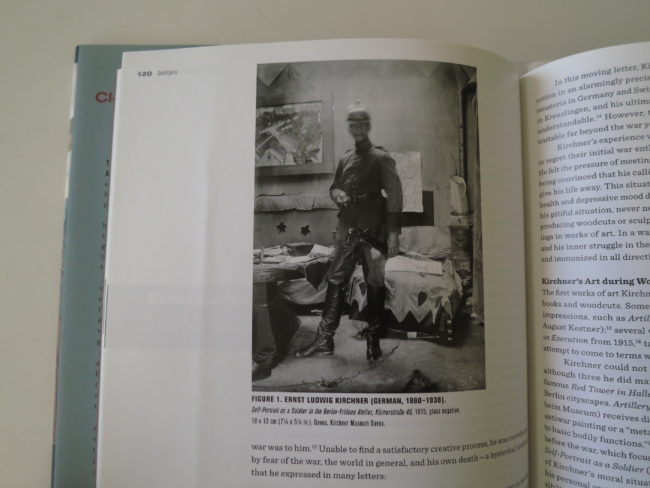 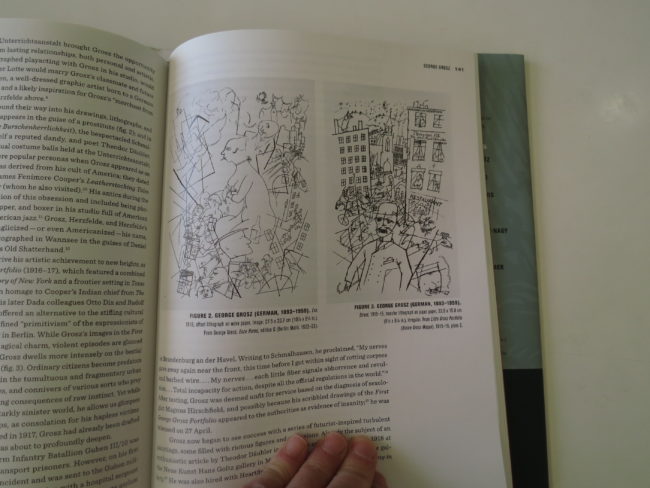 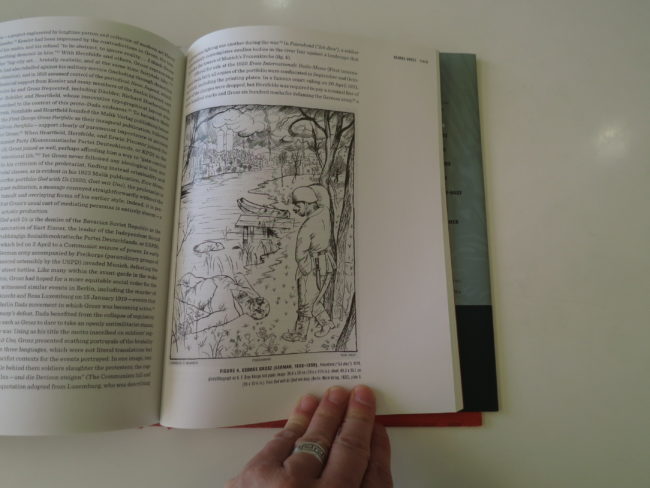 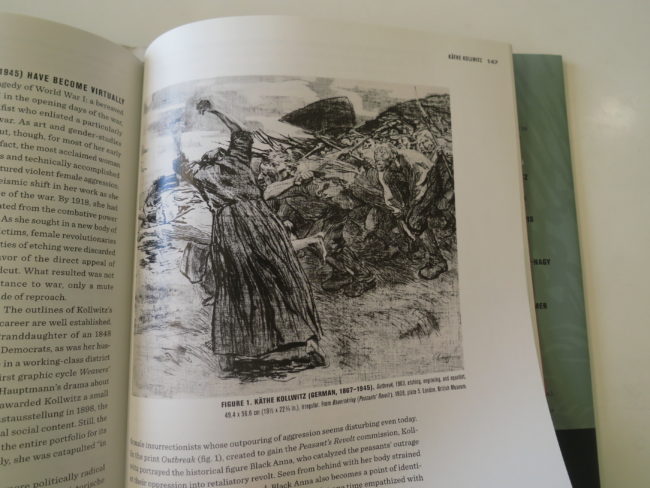 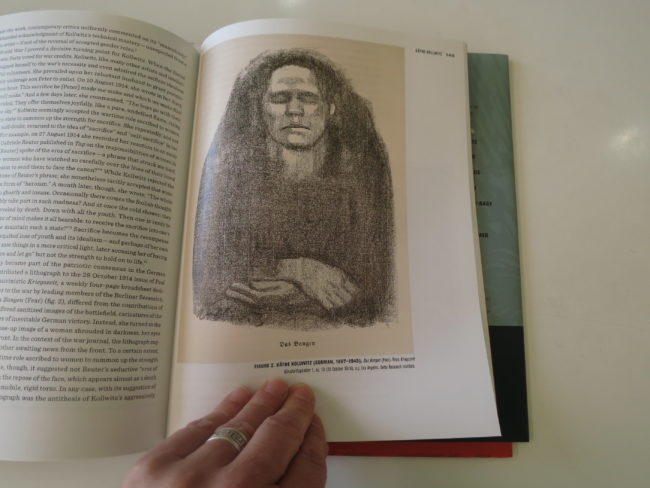 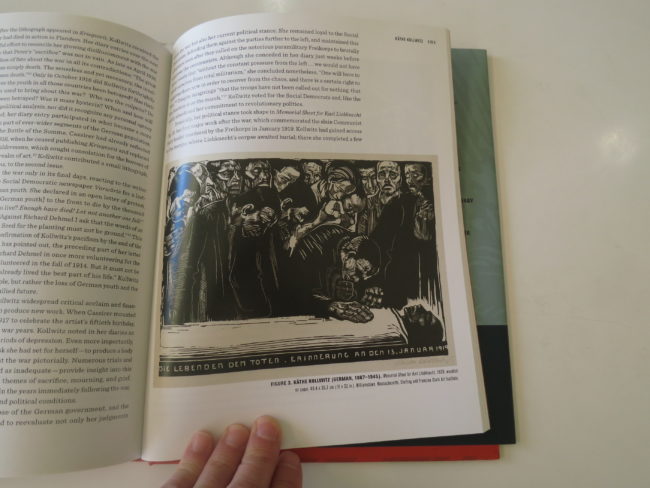 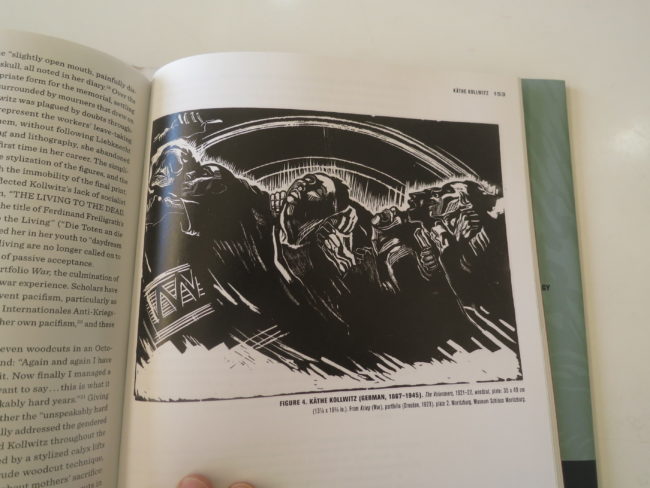 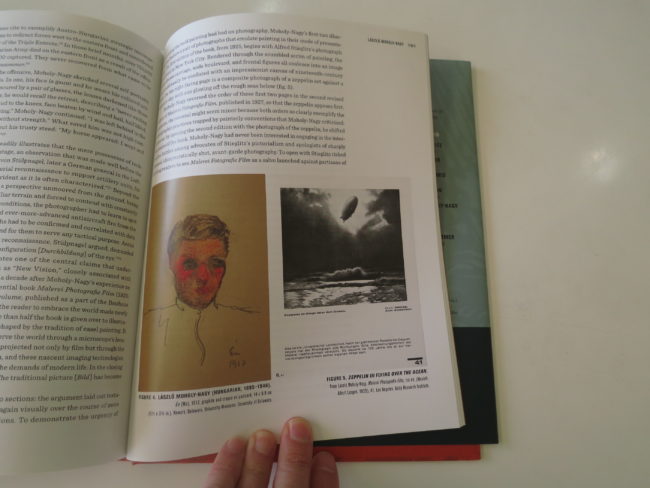 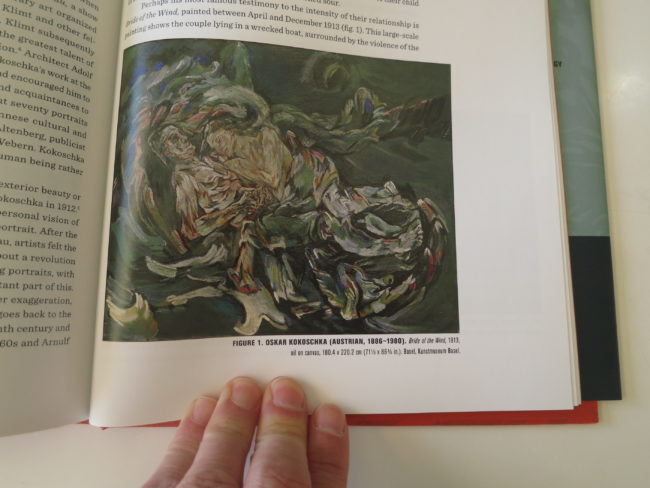 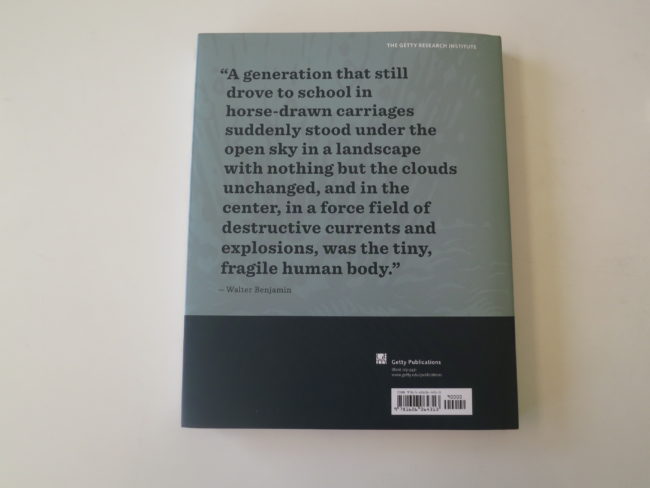 To purchase “Nothing But the Word Unchanged” click here

The Art of the Personal Project: Eric Meola