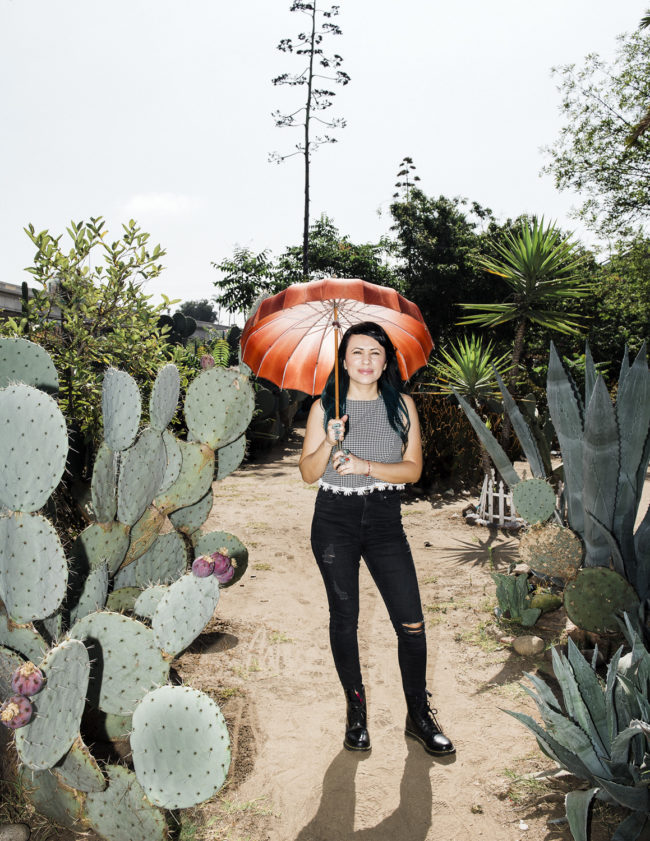 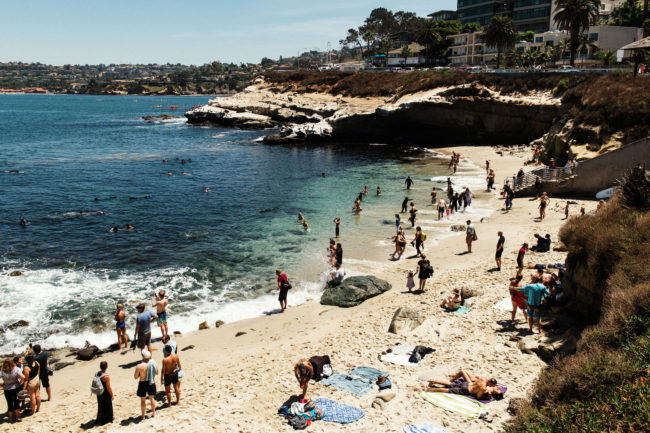 Heidi: How long have you been shooting for the magazine, was this your first assignment with the publishing company?
Jose: I had worked for Hemispheres a few times ( also ‘lnk Publishing’ ) over the years, but this was my first assignment for American Way. The best part about landing this cover story, was that shortly after wrapping the shoot,  they reached out again to see if I could work on their November cover story as well. I truly enjoyed working on this style of shoot that incorporates a lot of portraiture mixed with travel/lifestyle.  I also loved working with their creative team throughout the process.

Did you send them promos?
I have kept in touch via email with Jessie Adler (PD) at Ink.  She actually referred me to her colleagues for this particular San Diego cover story.  (Thx Jessie!!!)

What was the photo direction?
The American Way cover stories follow a formula. There are always 5 locals (for the city mentioned) featured in the story,  so I needed to make environmental portraits of all 5.  The creative direction is that really any of those 5 could potentially end up on the cover.  Aside from the portraits,  there are travel elements that each of those locals mention in the text that also need photography.

How many locations did you shoot?
For this particular story I actually traveled to Encinitas first to photograph surfer Rob Machado.  I had to photograph him before the rest of the story was finalized because he was headed to Indonesia and the window to photograph him was small.  For that portion I photographed a donut shop, a fashion boutique, and then headed to Seaside beach to meet Rob.  I kept it simple with one Profoto light and just tried to keep the images authentic to who he is.  He’s a legend in the surf world, and I was thrilled to meet him because I grow up in Hawaii loving the sport.

A week after photographing Rob,  I traveled to San Diego and was joined their by Christos Hannides – AD from Ink Publishing.  He travels to all cover shoots to assure that they have a variety of cover options to work with.  We had a great time roaming the city over three days and photographing the other four locals mentioned in the text.