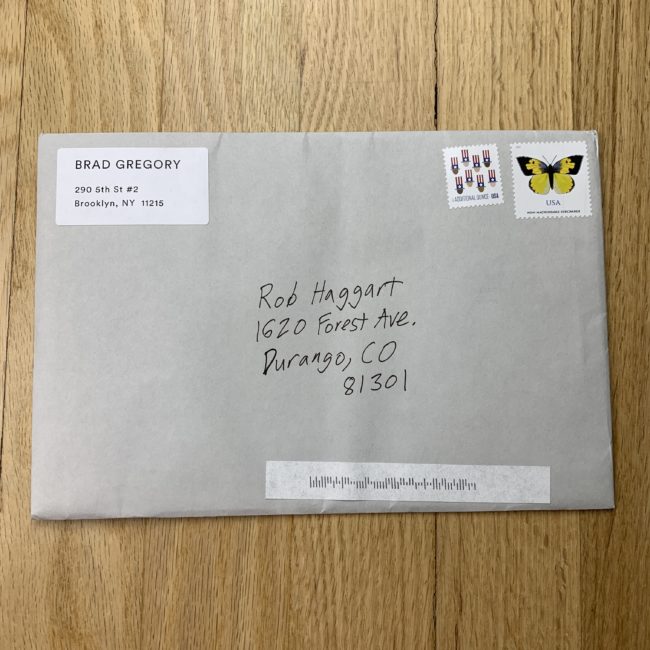 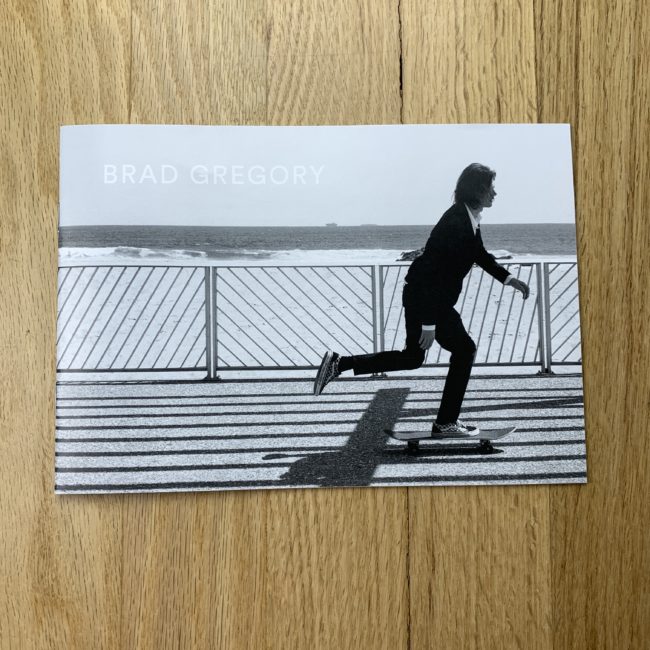 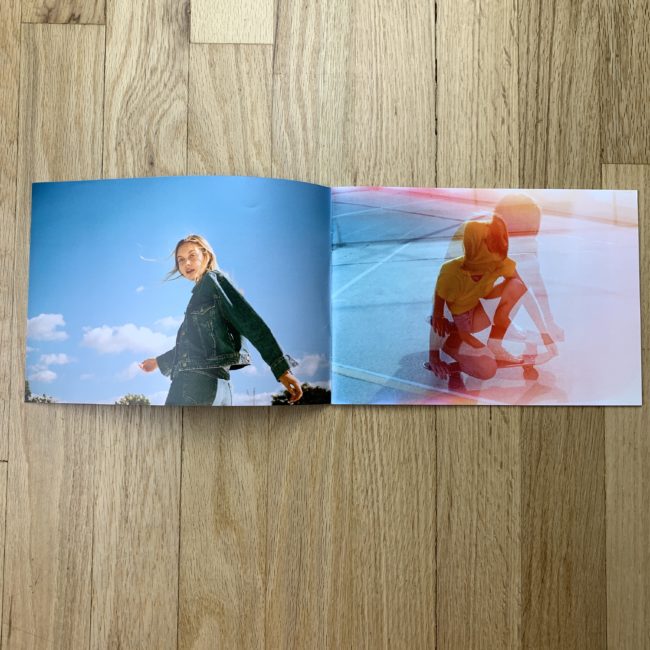 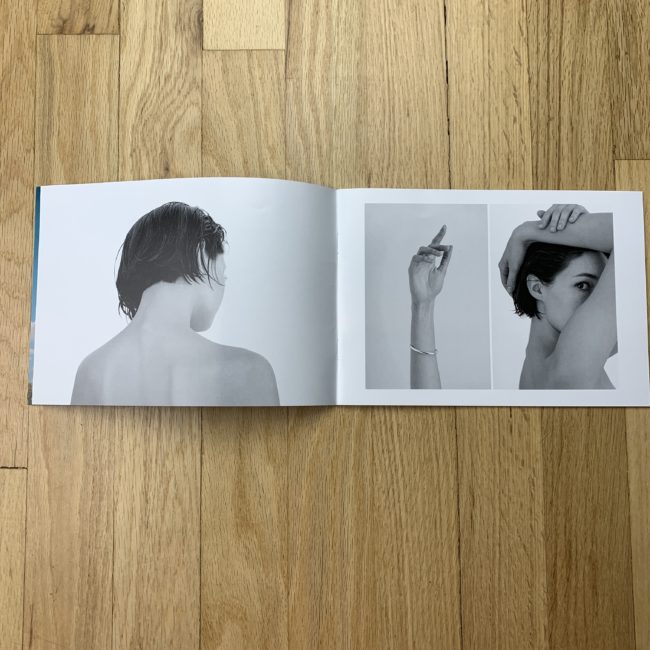 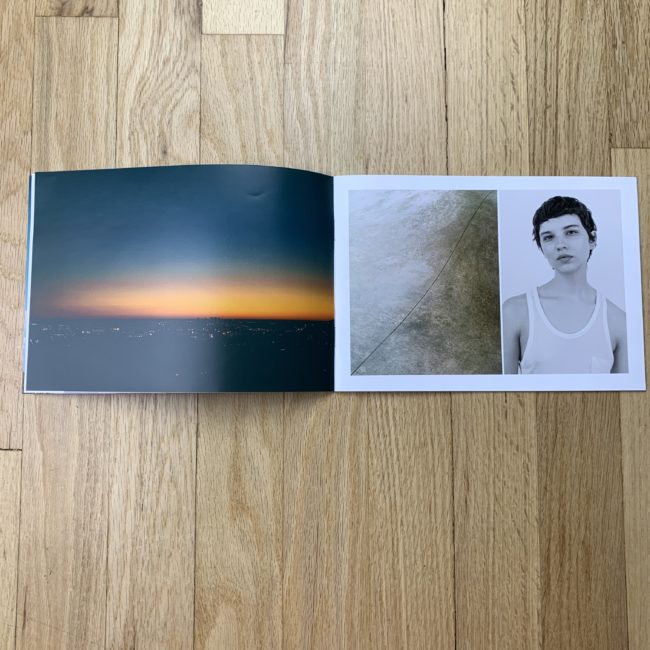 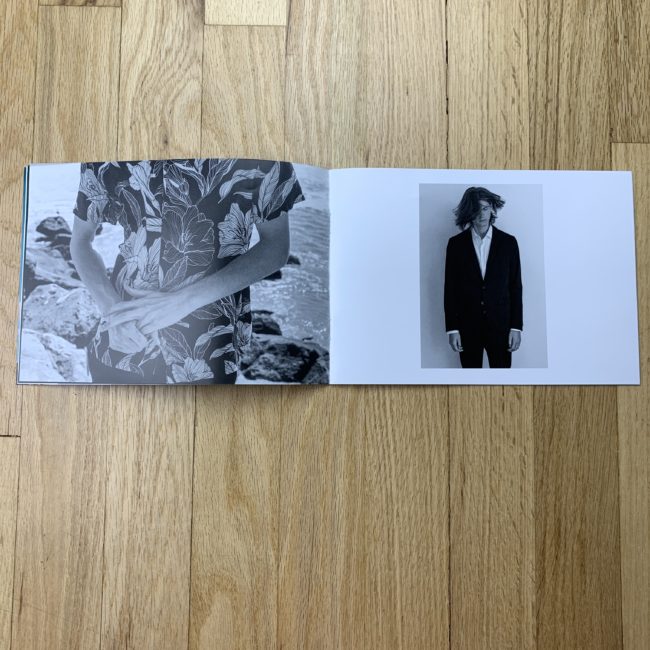 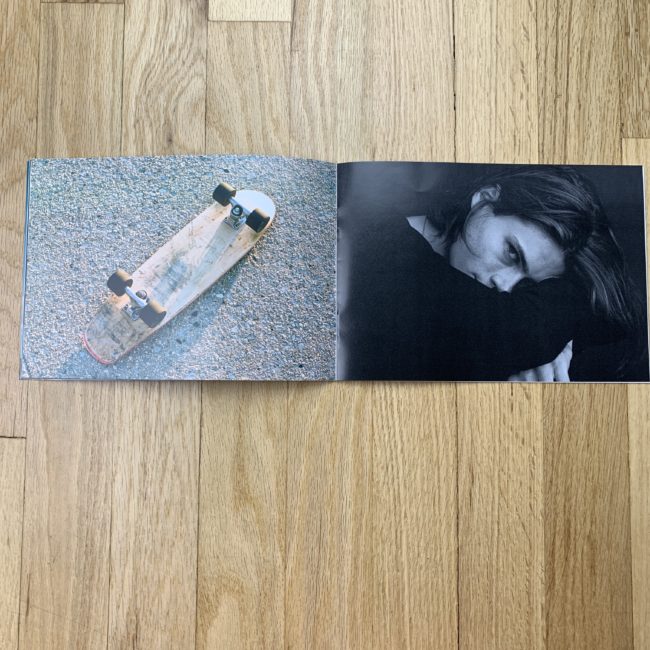 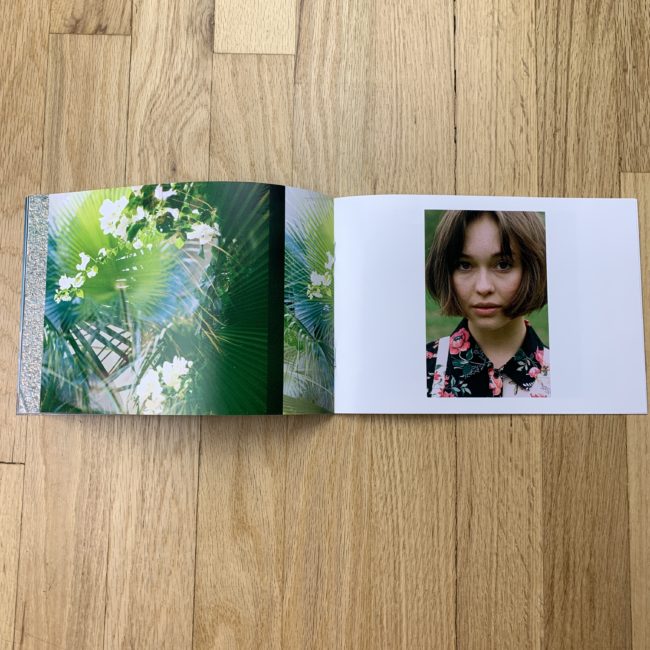 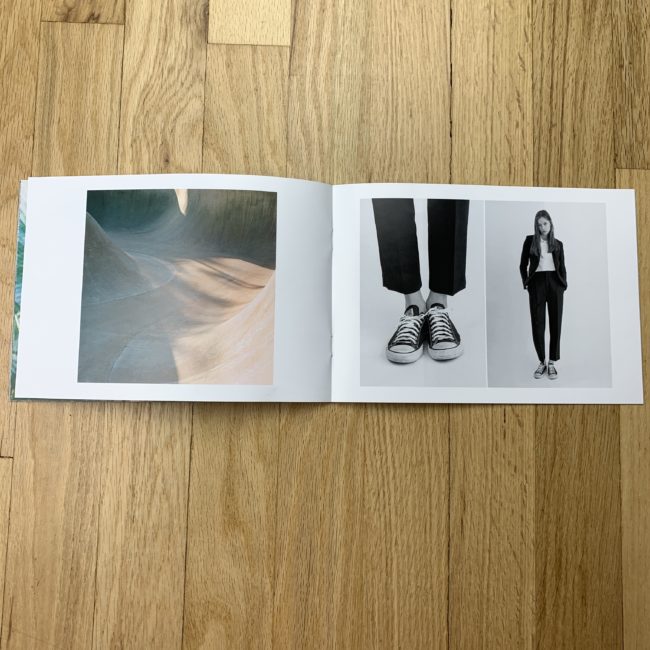 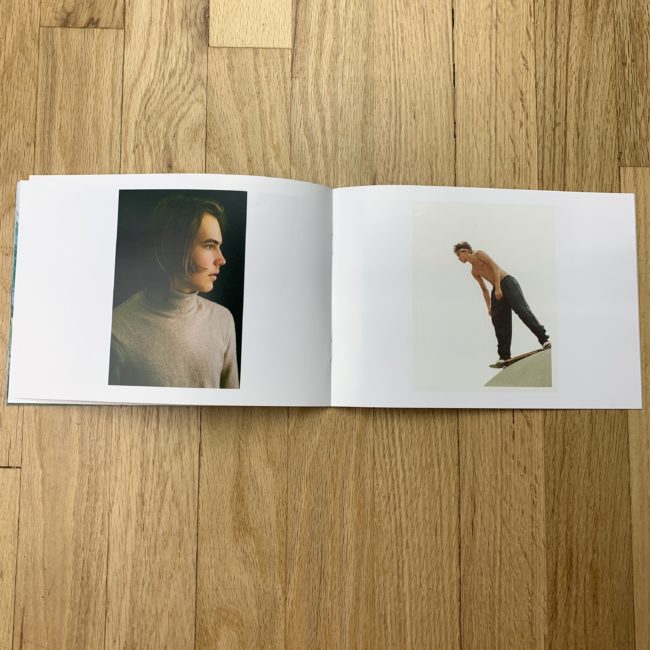 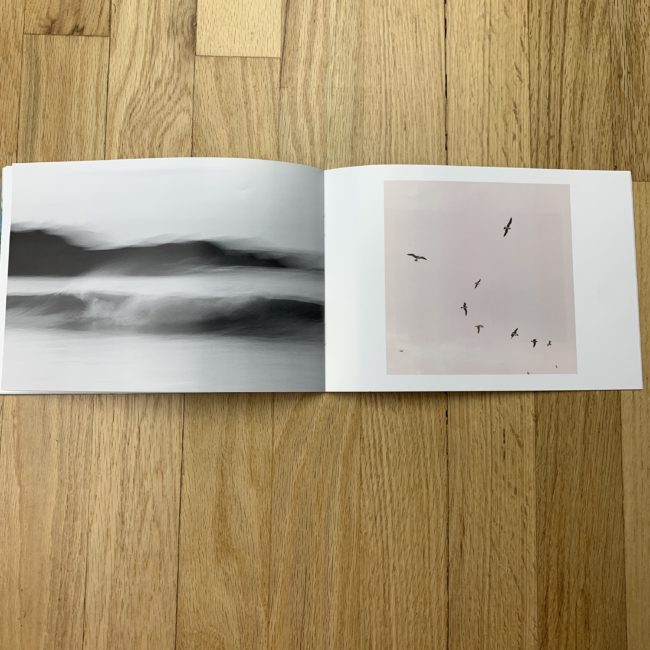 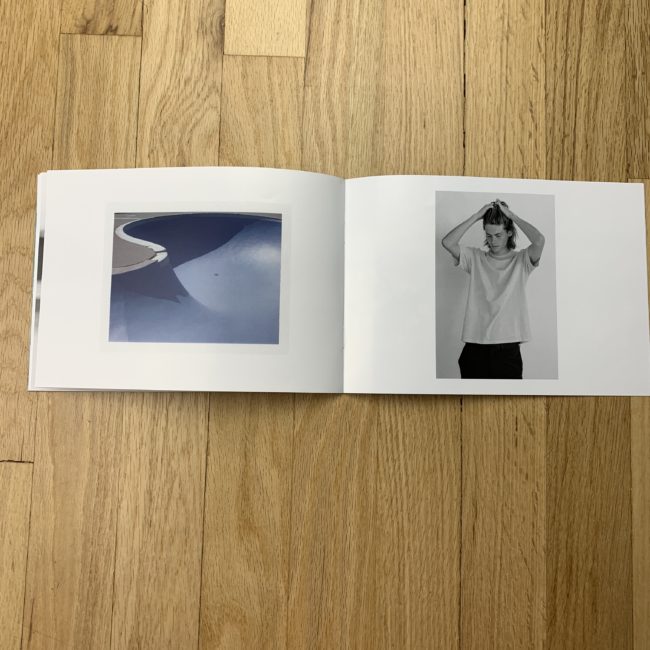 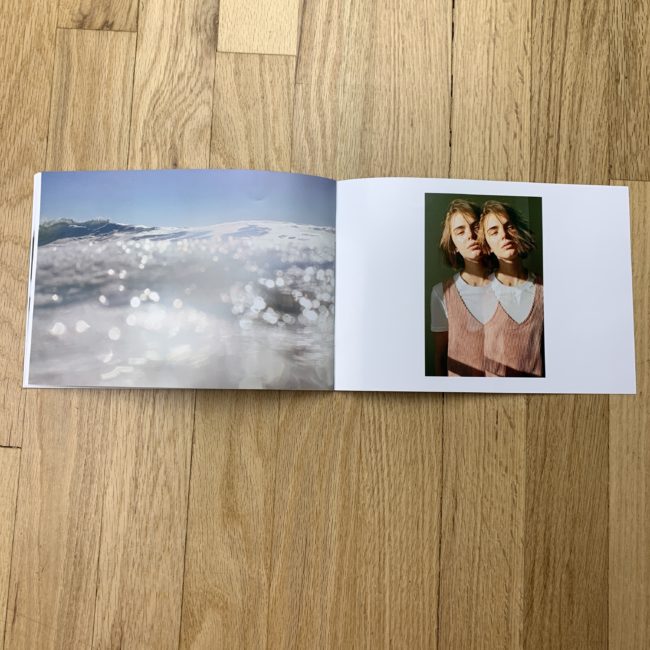 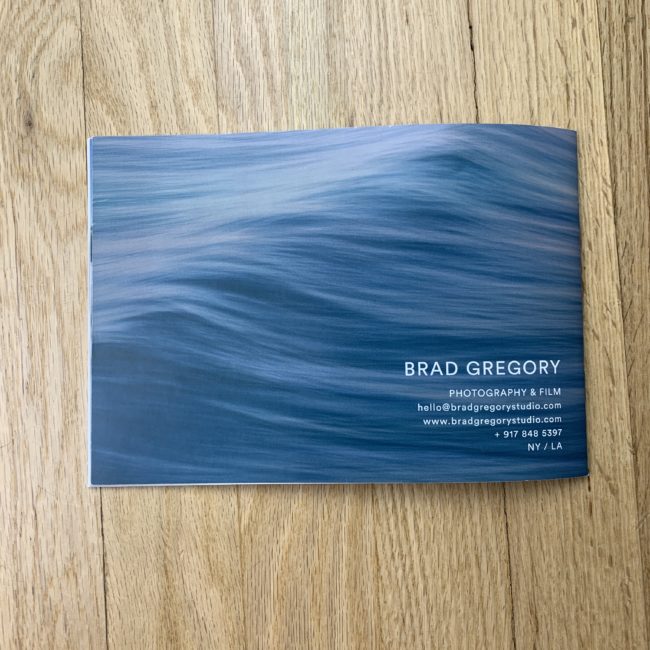 Tell me about the images?
It’s mostly work shot in the last 6 months although there are a couple of photos a bit older that I used because they fit well in the edit. In my work, there are some different ways I like to play with light, water, form, movement, and other elements. So the idea was to have a collection of images that reflects that and an overall way of perception.

How many times a year do you send out promos?
I have sent some out here and there but have not been super consistent. But I really enjoy it so I would ideally like to send something out every few months.

Do you think printed promos are effective for marketing your work?
Shortly after I sent this out, I was hired by one of the largest ad agencies to do a shoot in Los Angeles for one of the top 3 tech companies. Another time, I sent just a postcard that led to several large projects over the course of 2 years with what was for a time a great recurring client. But at the same time, it’s not a given that anyone particular thing is going to get a specific result.