A photograph can take on many meanings once it’s viewed, but as I point the camera, my aim is to explore the subject in order to learn something more. I may not have any connection at the start, but once I begin, something essential starts to emerge, and it may not be what I expected. That discovery process fuels my work. Learning and especially exploring new environments are a huge draw for me.

I was hired to do stills and B-roll for a documentary film, “Leh Wi Tok” (Let Us Talk, 2011) examining the role of radio broadcasting in the post-war rebuilding of Sierra Leone, west Africa. The subjects of the portraits seen here existed far from my known experience at the time. Across the world, a different culture, and one shredded by an 11-year civil war. That war left over 50,000 dead, and countless wounded and traumatized. What would I see in these people?

Every chance I got between responsibilities to the filming, I gravitated toward making these images as a more complete way to connect and understand the people around me, even through the language and cultural differences. And they were willing to connect. I became more and more fascinated as the people revealed themselves to me in unmasked moments. Plus, I learned better through this project that I put people at ease naturally, and allow their essence to come through.
The way this personal project went down was definitely an evolution from my earlier work. I picked up the camera as a skateboarding teenager. It was fun to participate in the action as a skater and at the same time be an observer with a bit of distance. From those early days of more action, still life scenes and commercial/still work, I’d say I’ve come a long way in embracing the personal connection I can make with people.

Giving voice to the voiceless is what the radio journalists of Sierra Leone do. We try to understand war, factions, killing, and what Sierra Leone went through, and still do, all these years on, but on the ground, the real power for me was in the strength and resilience of the people I met. For instance, one man had been a member of a specialized military group (the Kamajor were a bit like the Jedi, who believed they had mystical powers and that the bullets would go around them). Now he turns his skill to empowering the citizens through broadcasting, which he finds is still a dangerous business, equally powerful. Another man lost his arm to a combatant who had been his neighbor before the war. But he truly found forgiveness, and they are living side by side again.

These are not uncommon stories. Everywhere I looked, the people weren’t revealing devastation, even the ones with missing limbs and missing families. There was a rich sense that each person contained the breadth of human experience within them. As we all do. Love, peace, forgiveness, humanity and connection. I am grateful the people allowed me to reflect that immense spirit and share it with others. 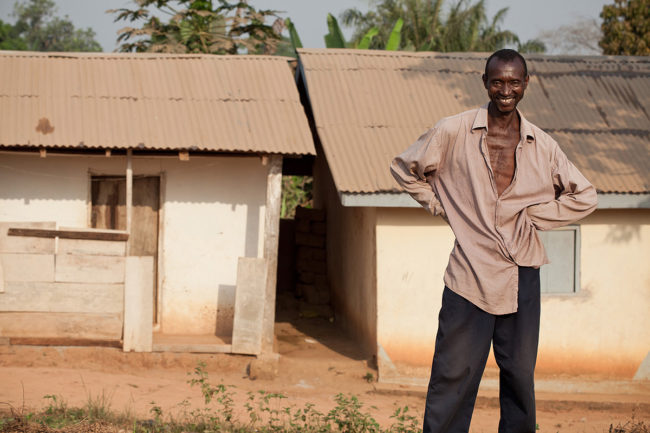 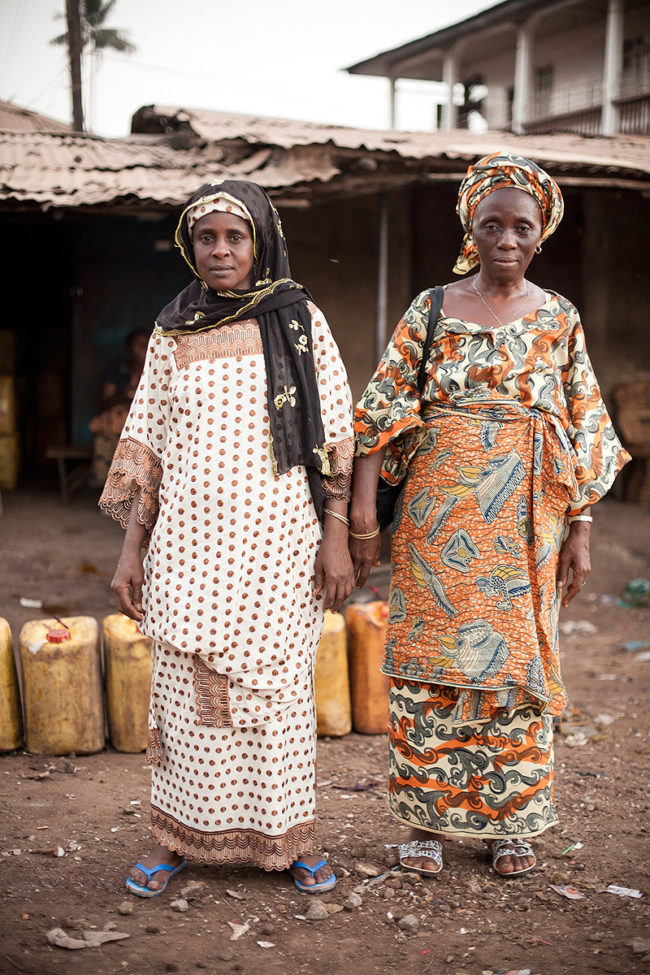 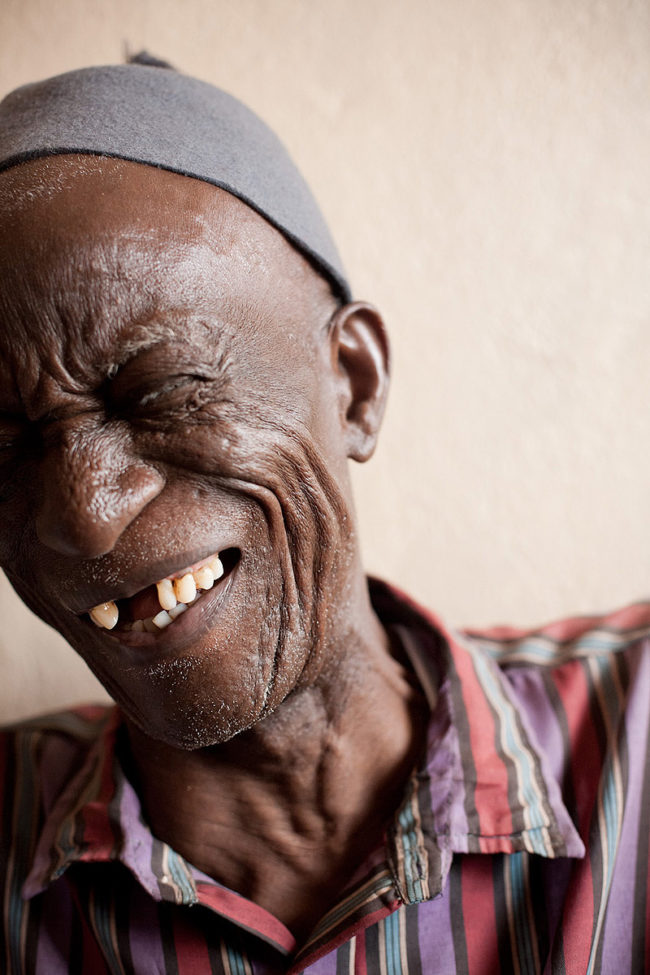 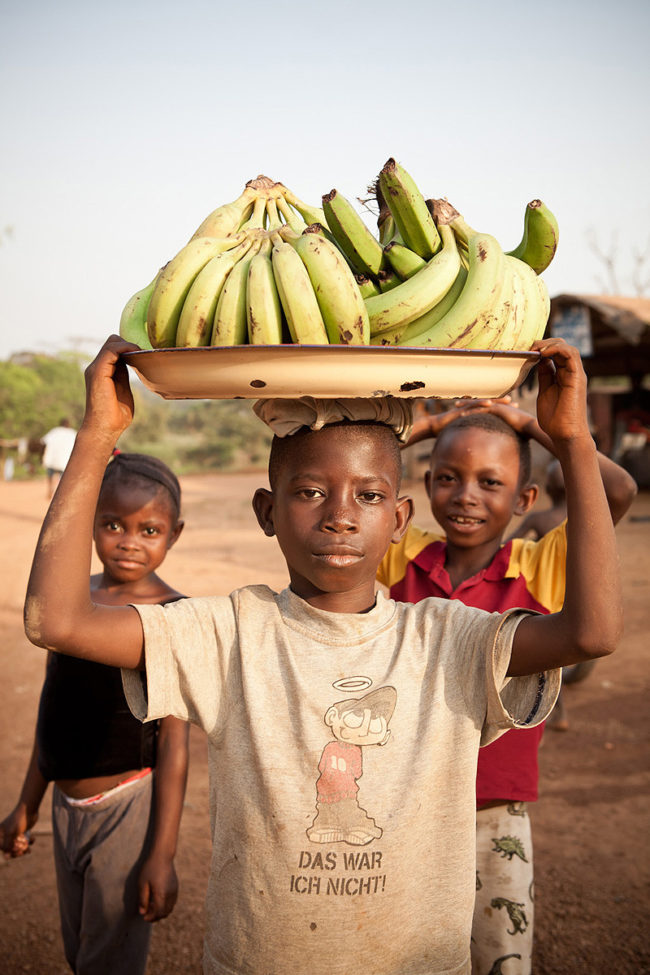 The Best Work I Saw at Photolucida: Part 2 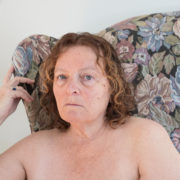