The Daily Edit – Kodachrome: the lab, the article, the movie. 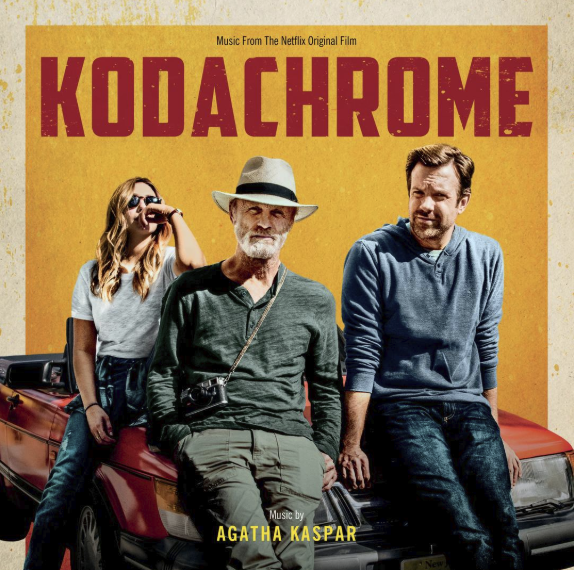 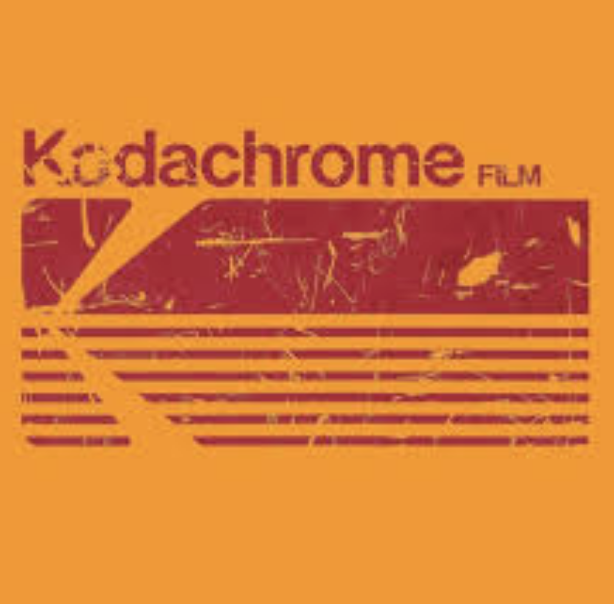 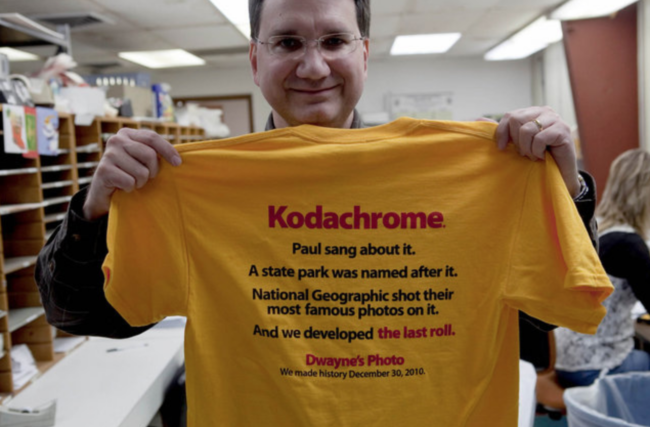 Photo by Steve Herbert for the New York Times

For 75 years Dwyane’s photo lab in Parsons, Kansas had been processing Kodachrome film. It’s closing in 2010 inspired many photographers to make the trek to the lab back then, and more recently, a Netflix film called Kodachrome.  The New York Times published an article in 2010 about the lab’s closing and it sparked the idea for the film. The last roll of Kodachrome 64 was handed to none other than Steve McCurry, a long time fan of the film, and you can read about his process along with the 36 images he shot here. Closing credits from the movie include McCurry’s images below 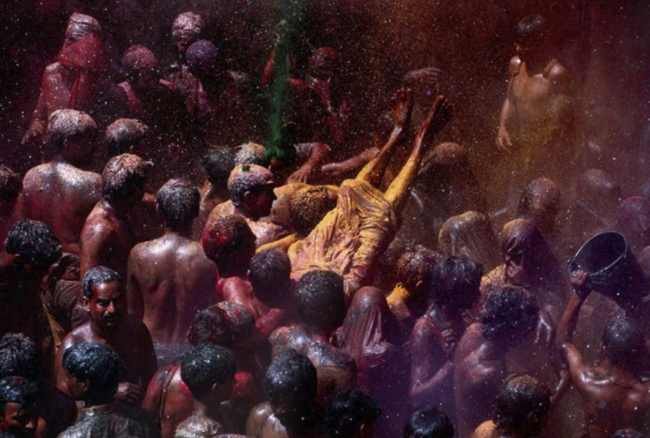 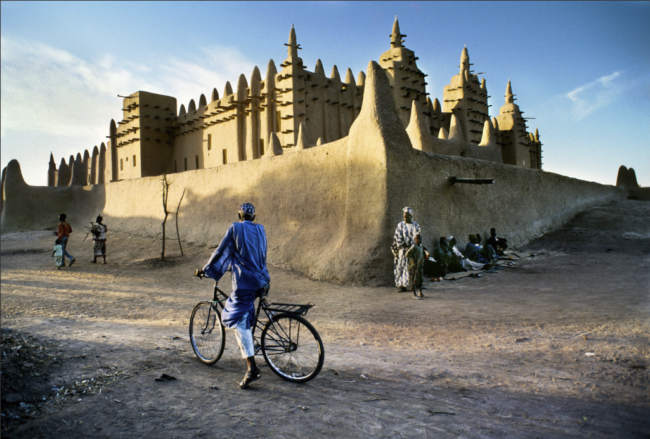