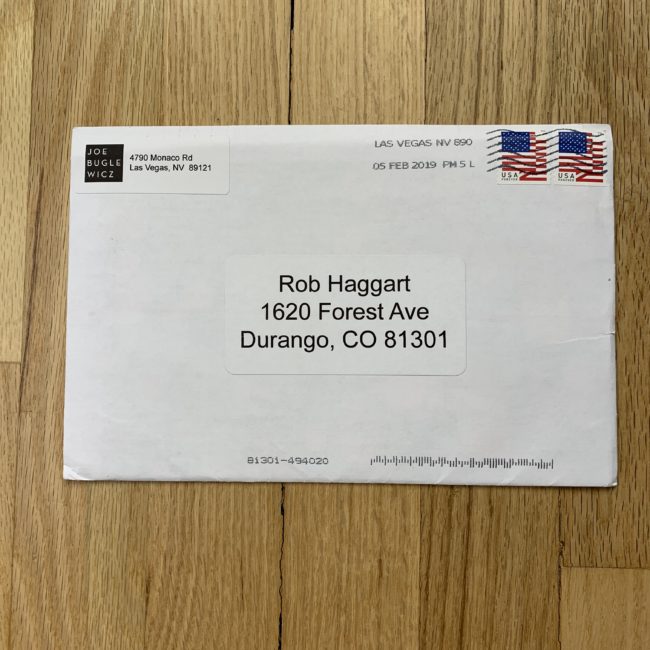 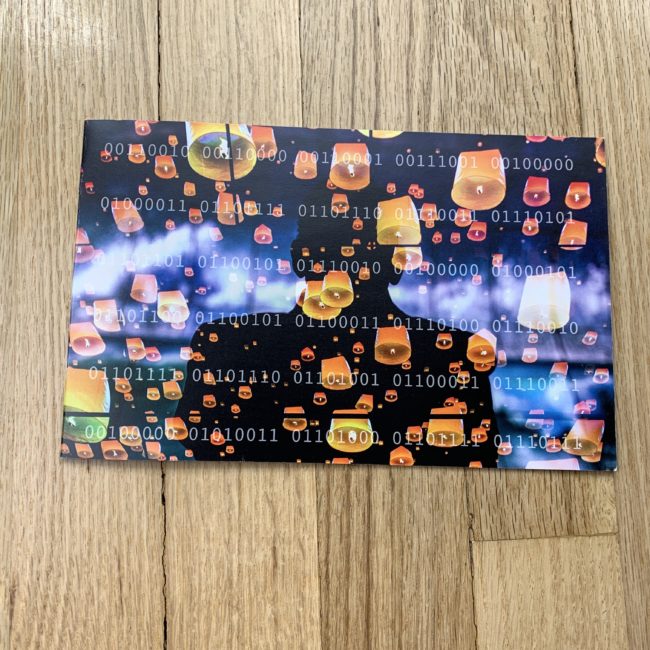 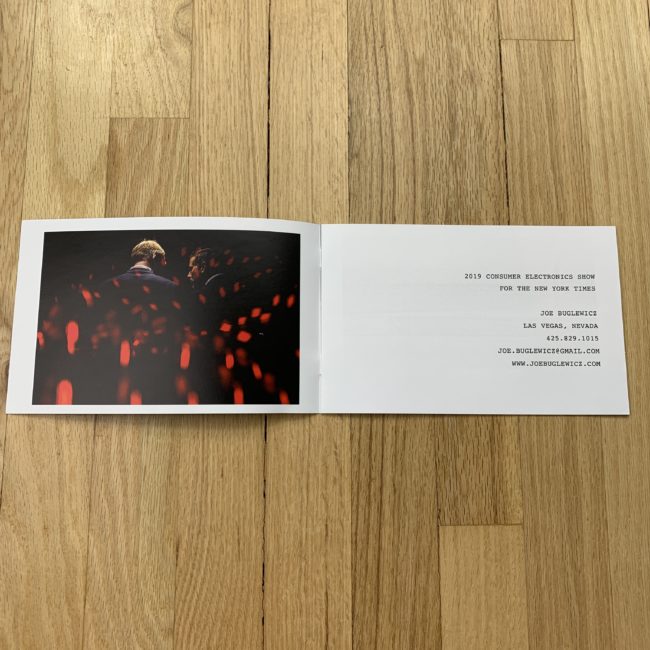 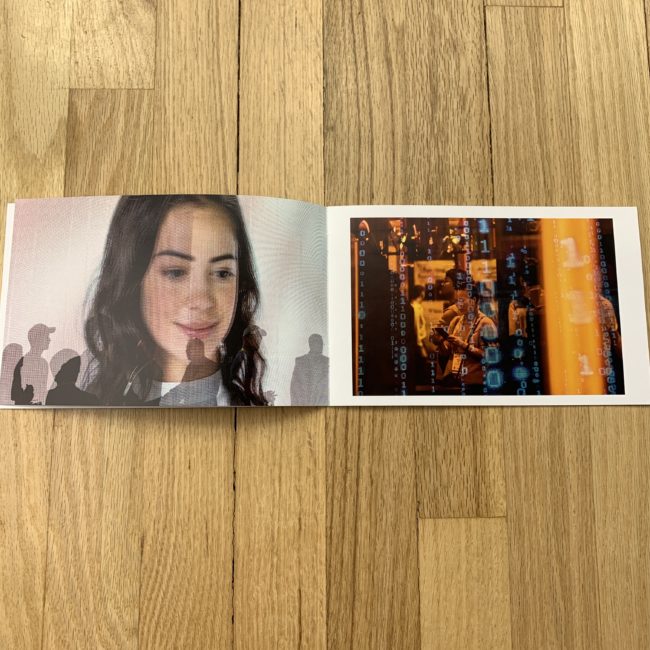 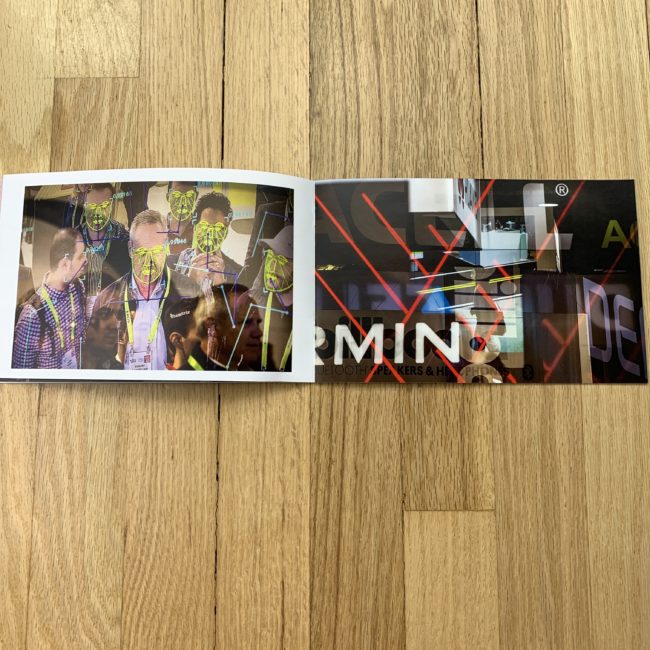 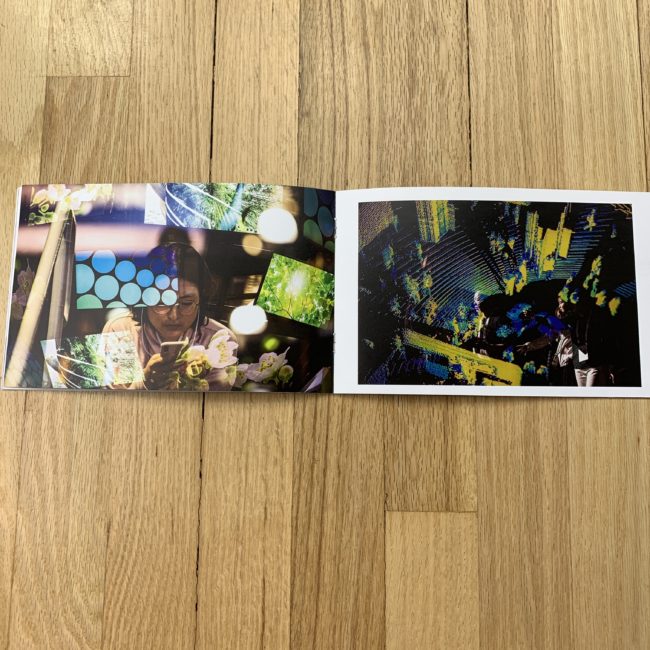 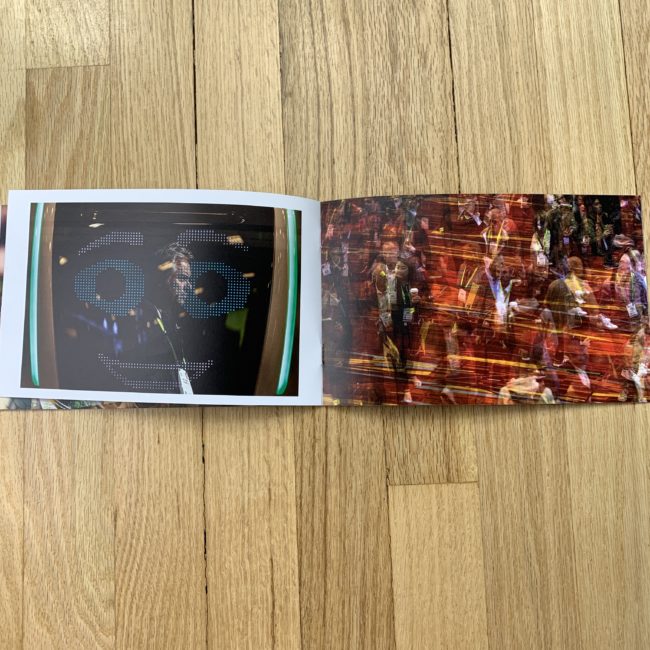 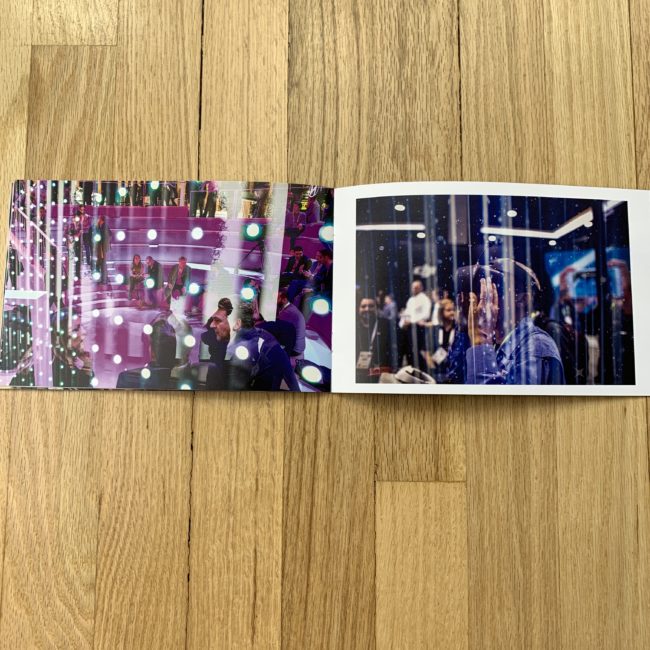 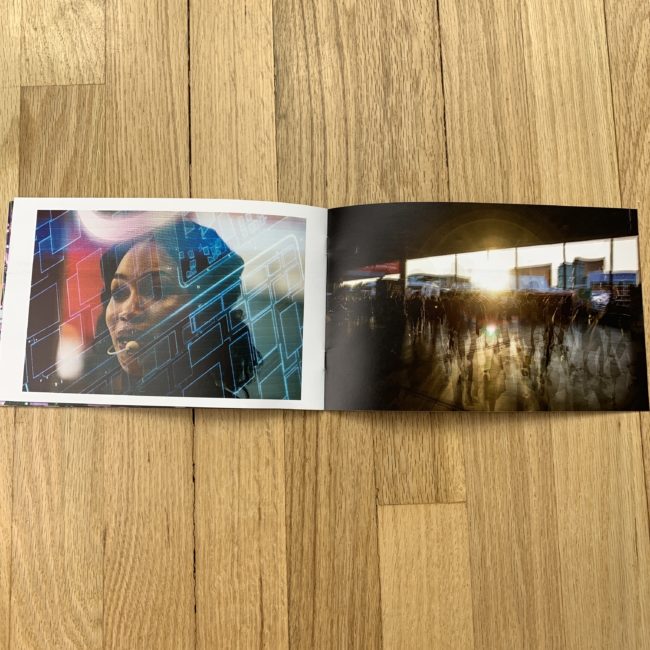 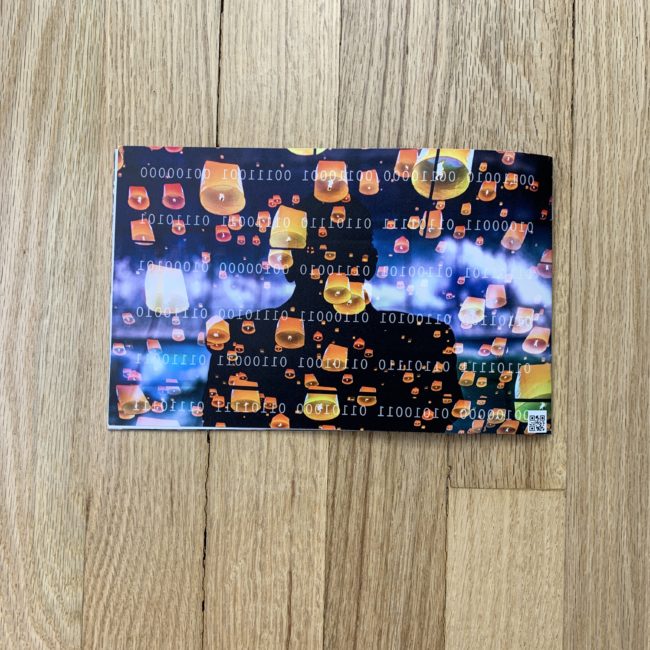 Who designed it?
Self-designed

Tell me about the images?
Got a call from Brent Lewis at The New York Times, and he wanted to try something a little different covering the Consumer Electronics Show here in Vegas. We thought about it for a day then came up with doing multiple exposures in addition to a little video and traditional stills…huge props to Brent for green-lighting everything.

Speed was a factor (had to file a few times during the day) so all multiple exposures were done in camera in real time…basically find a scene/backdrop, take a picture, find another scene to layer over, take a picture, etc. Most frames consisted of 2-5 exposures. Other edits I would pick one scene and shoot several images in succession for a bit of motion.

Was only commissioned by NYT for one day, but between other CES shoots kept at it to build the edit up a bit more.

How many did you make?
120 + 1 proof for color corrections…shorter, more targeted run to keep costs down.

How many times a year do you send out promos?
Try for seasonally, but if a cool shoot comes up that works as a promo I’ll get something out a little quicker.

Do you think printed promos are effective for marketing your work?
Absolutely, especially being in a smaller/medium-sized market. Moved to Vegas about a year ago and aside from emailing with editors I regularly work with, I needed a way to get the word out that didn’t involve email/internet/travel. Plus if you’re targeted and lean with costs it’s low risk, high reward…one small run can yield several jobs, which pays for the promo and then some.

Traveling to Denver for the Month of Photography 2019