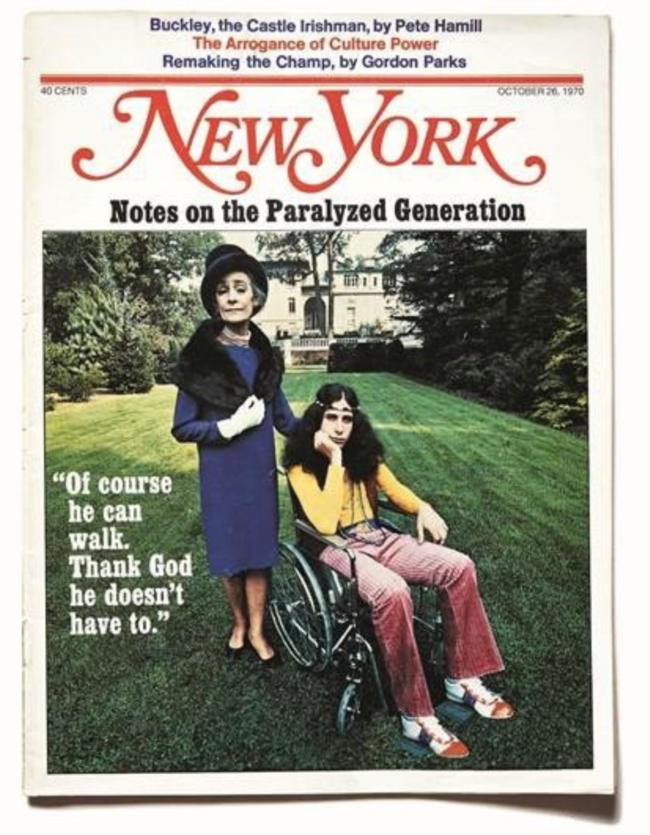 One of my favorite covers of this magazine is called “Notes on the Paralyzed Generation.” The issue came out in 1970, when I was 13 (not quite of that generation, but desperately wanting to be the hippie boy on the cover), and I remember yanking it from our mail pile. The cover picture is a deeply sarcastic portrait of mother and that bell-bottomed adult son — the son, obviously able, in a wheelchair. The photographer was a man who did many of New York’s early covers, Carl Fischer. He was a genius; satiric covers are incredibly difficult to pull off and he succeeded almost all of the time. The coverline of that issue read, “Of course he can walk. Thank God he doesn’t have to.” At the time, I thought it — picture and headline in unison — was hilarious. I still do. The cover taught me that great magazines are steeped in point of view, voice, tone. They live. And seeing that cover for the first time is probably what made me want to make magazines for a living, though I didn’t know that at the time. — Adam Moss

Adam Moss took over editorship of New York Magazine in 2004 and is now stepping down. Here’s a few of his seminal covers being shared online by those who praise his work. 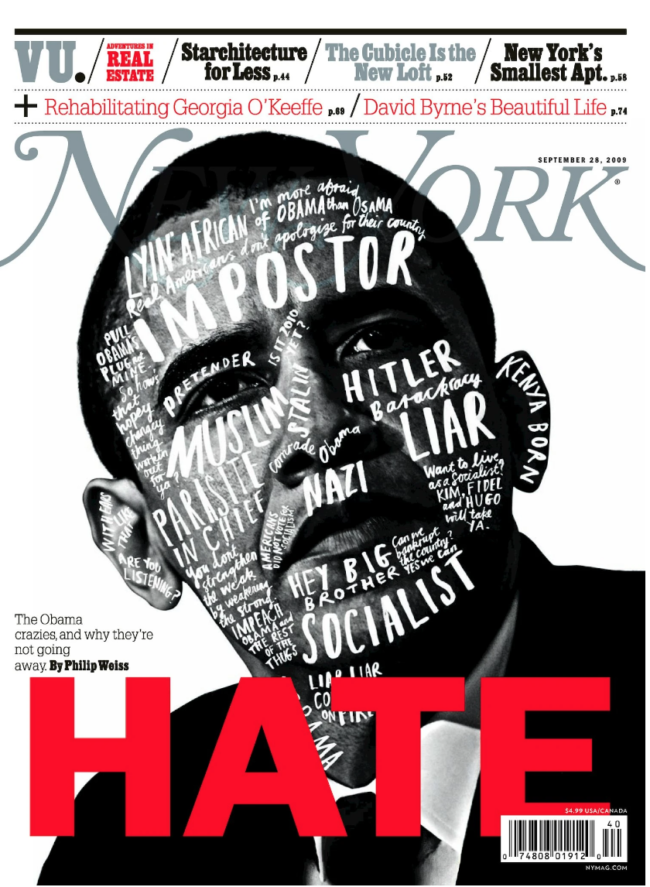 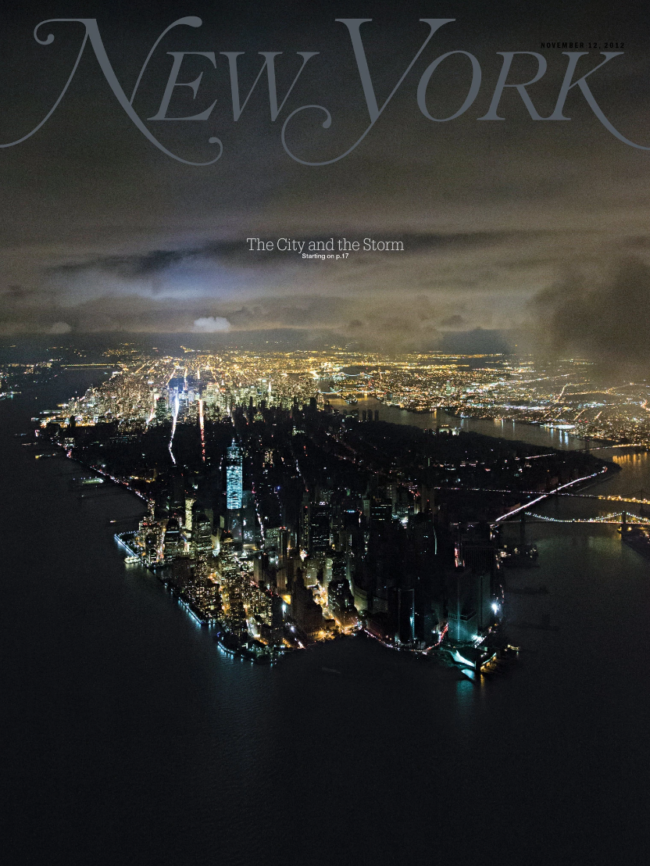 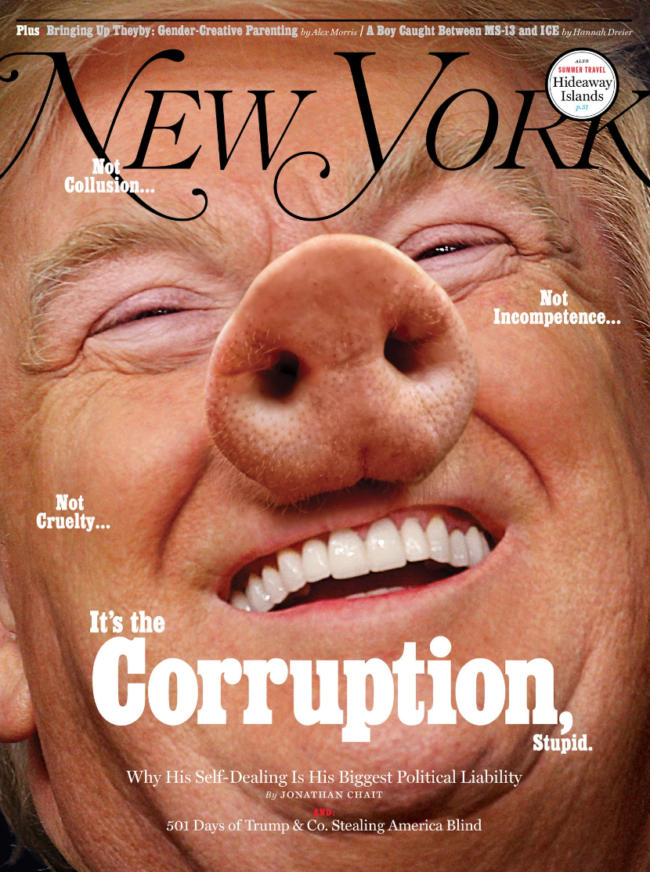 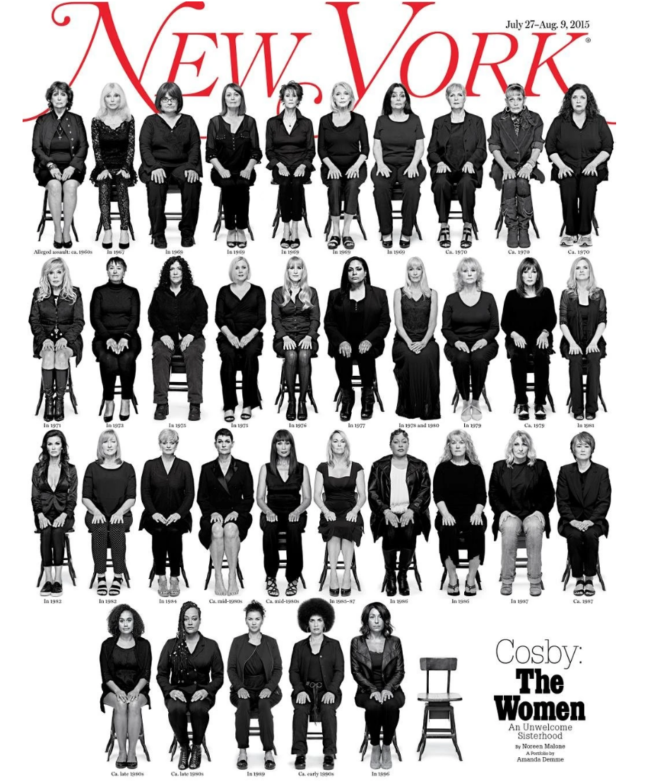 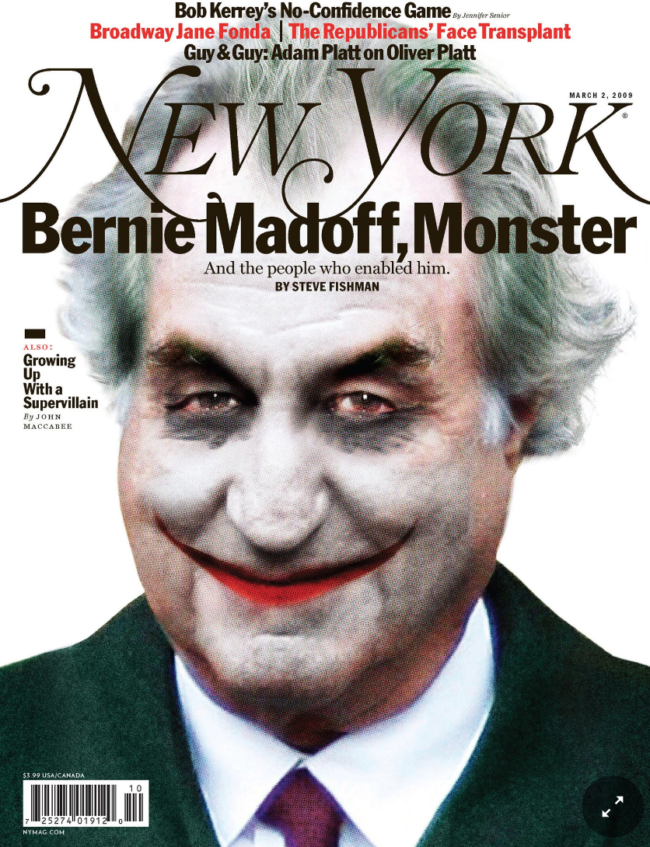 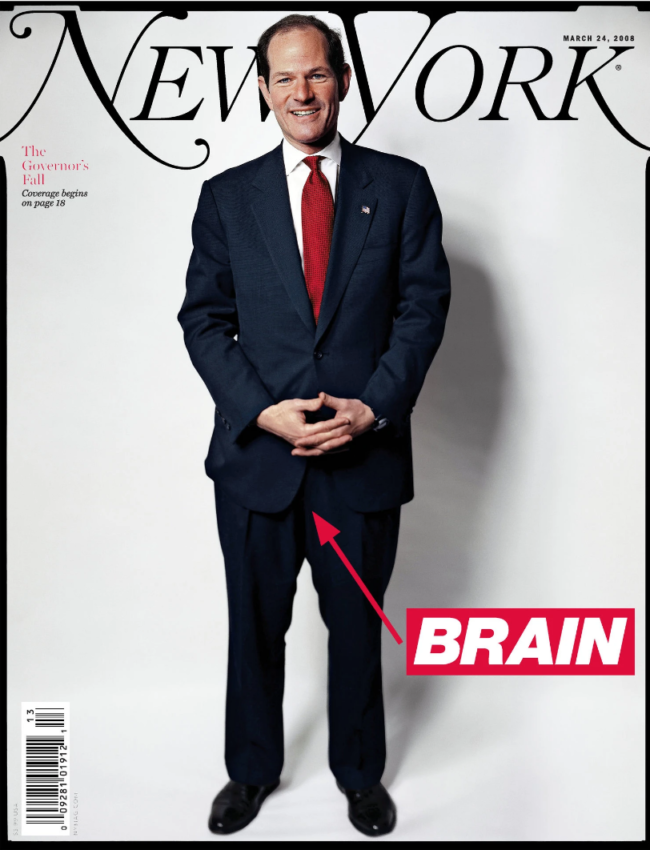 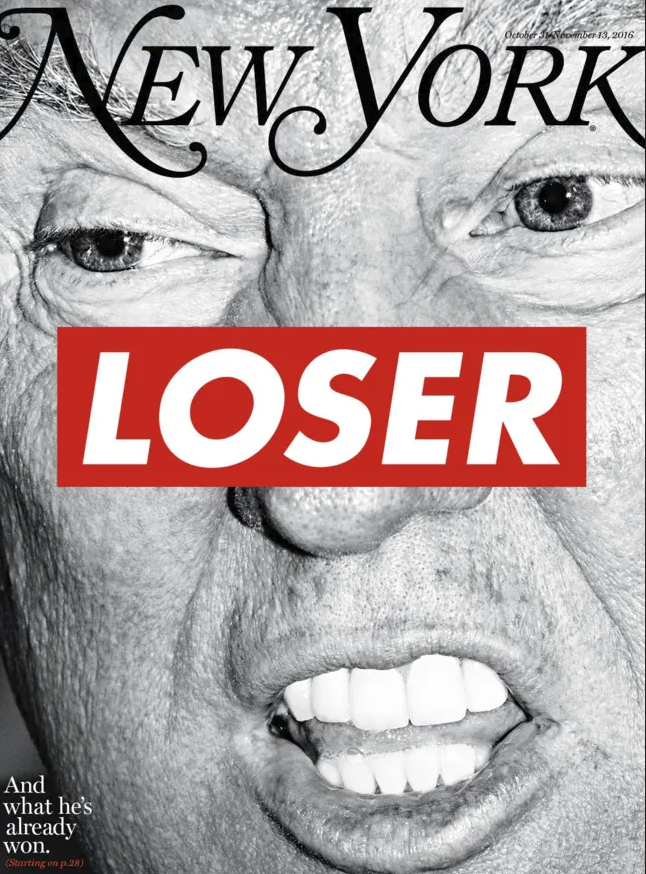 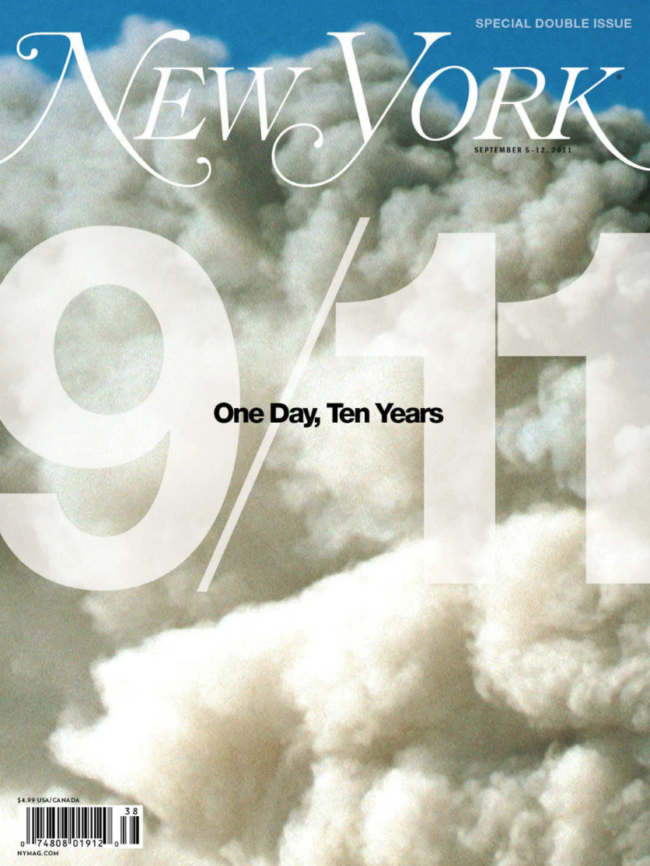