I first noticed a change when I moved back to LA from New York after twelve years.  It seldom rains, and the weatherman is struggling to figure out when El Niño is supposed to arrive; a weather phenomenon that brings heavy rain to this part of the world every seven years. We’re past the seven-year mark.  I remember as a kid looking at the weather page of the newspaper on an El Niño year and seeing in the satellite photo one rainstorm after another coming from Hawaii.  It looked like they were on a conveyor belt, and they actually had a nickname for it – The Pineapple Express. Fire storms are more common than rainstorms, and I’ve been evacuated twice because of brush fires.  And then there are oil derricks out in the bay, a lot of them, and there is a faint smell of crude and a rainbow sheen on the ocean surface.  Like a siren call, it is alluring to the eye but toxic to the touch.

And, if all of this is happening in my home city, I can only imagine what the effects are elsewhere around the world. Add to the mix a prediction by experts that future wars will be waged over water, it is hard to sit on my hands and leave it to the experts, “more qualified than me”, to do something about this.

Then the idea came to me: create photographs around the subject of water but have not a drop of it in the images.  It sat in the back of my mind until I was interviewed by an Arab arts and culture magazine while teaching workshops in Dubai. It dawned on me why this project was gnawing at me when she asked, “Have you ever considered having your work serve a purpose?”  That one question brought it all together as if the universe was telling me to start the project.

“Mirage” has a double message: bring water back to where it once flowed and was pristine; and take a glimpse into dystopian future where the only way to see water in its purest form would be through artificial means. Think museum diorama!

My vision for this project is to ultimately expand my vistas beyond California to the rest of the country, and eventually other parts of world where natural water systems are in peril.  By way of gallery exhibitions, print sales, and an eventual book, I will donate a portion of the proceeds to a non-profit organization dedicated to water conservation — come hell or high water. 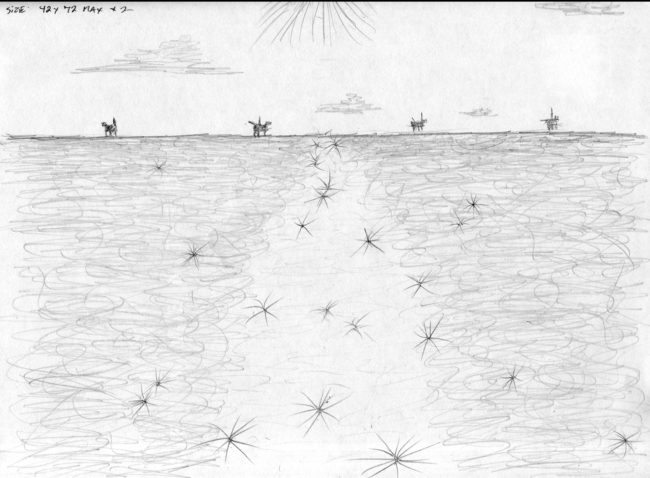 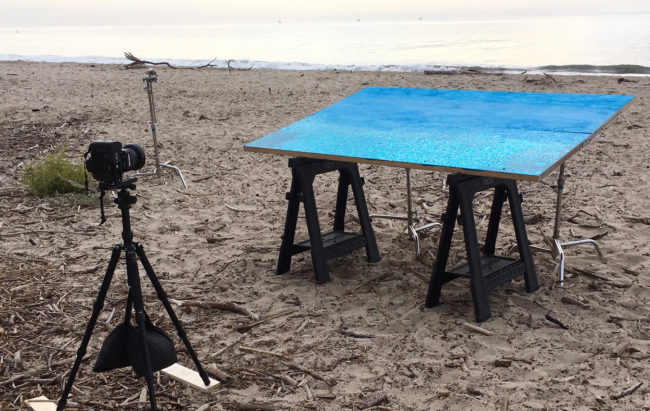 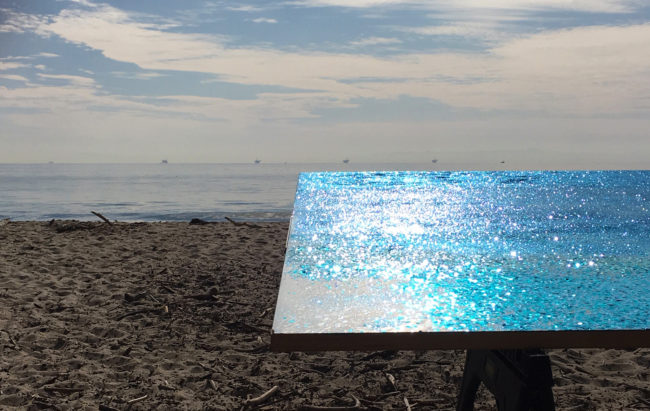 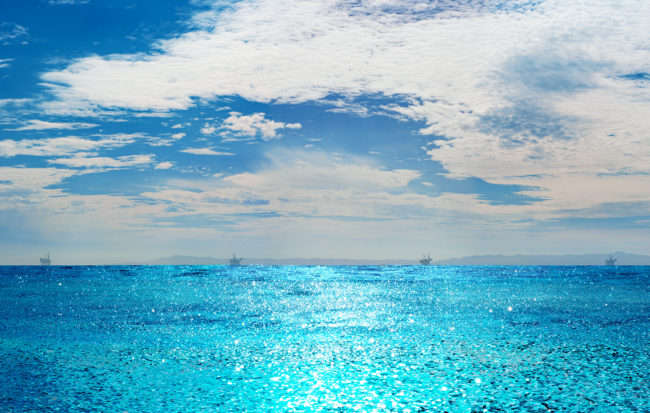 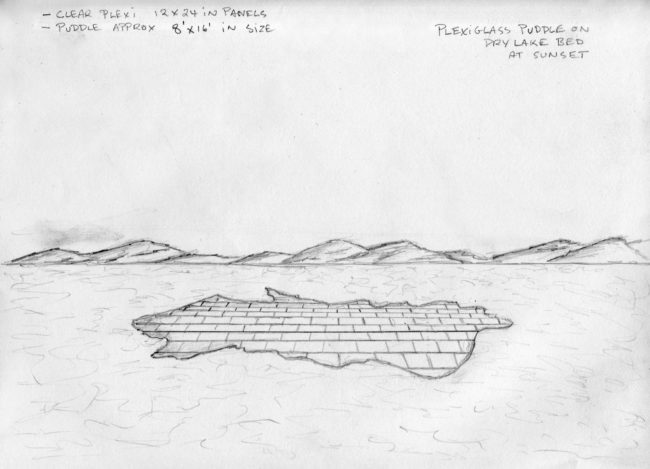 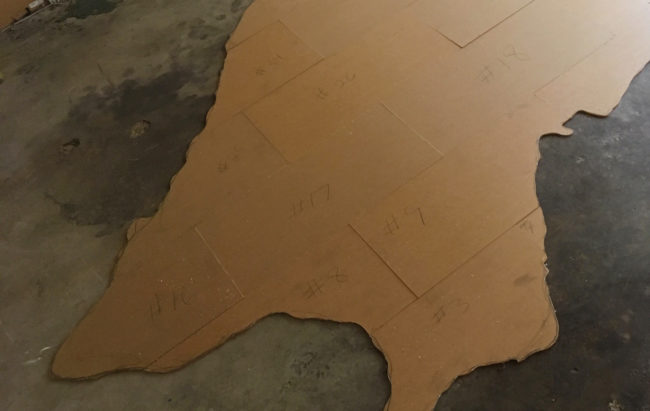 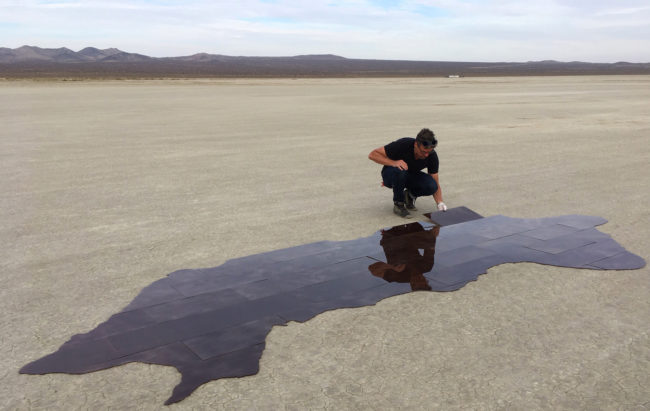 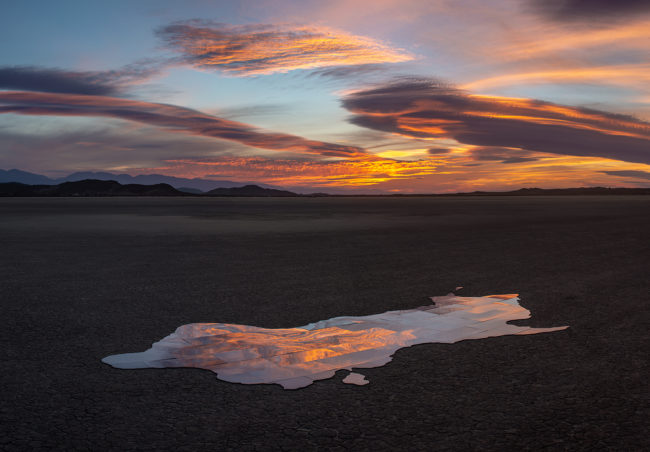