KINGS & QUEENS began in 2015 when Léon created a portrait of his friend Micha and his drag queen alter ego Snorella WC. Two personalities of the same individual laid bare; portrayed in juxtaposition, as if each has his or her own life. The blueprint for an international photo project had been formed: KINGS & QUEENS — guys besides the girl they are inside.

The KINGS & QUEENS portraits invite the viewer to enter into the exotic phenomenon of drag artistry, a world which is usually restricted to the clichés of spectacle, fantasy and entertainment. By gazing upon the fierce drag queen, accompanied by her soberly dressed male half, the viewer is asked to consider the relationship between the two personalities: whose desire is satisfied with the transformation back and forth? What does one ‘get’ from the other? And how do they react when meeting each other for the first time? Do they embrace, flirt or argue with each other?

One thing is certain: the depicted subjects were stunned when seeing the images for the first time. On seeing her portrait, drag queen Extasis Liquuid cried out: ‘Finally my two hearts beat in the same rhythm.’

KINGS & QUEENS is now conquering the world. Berlin, Madrid, New York have already experienced the power of drag, with Cape Town, Hong Kong, Tokyo, Los Angeles and Rio De Janeiro to follow soon. Exhibitions are usually accompanied with debates and discussions about gender, sex and identity conventions. Ultimately the KINGS & QUEENS portraits will be collected, internationally exhibited and eventually published in a book that captures the magic and reality of what it means to be a drag queen. 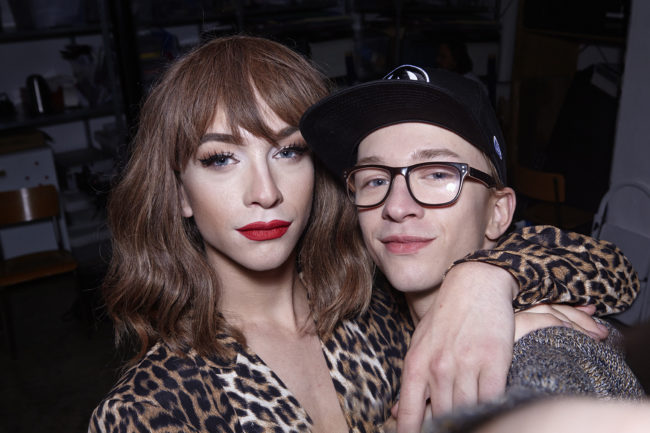 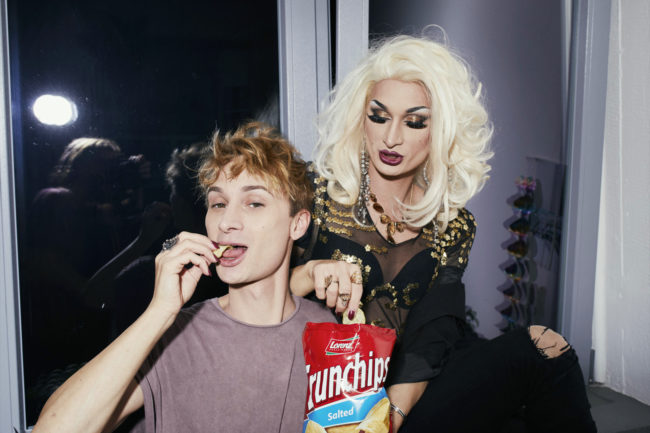 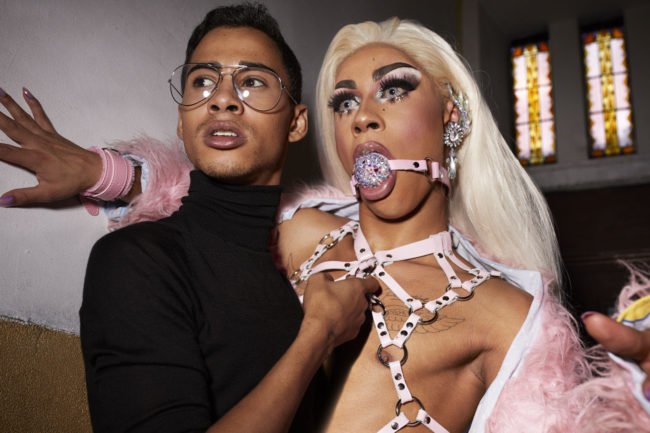 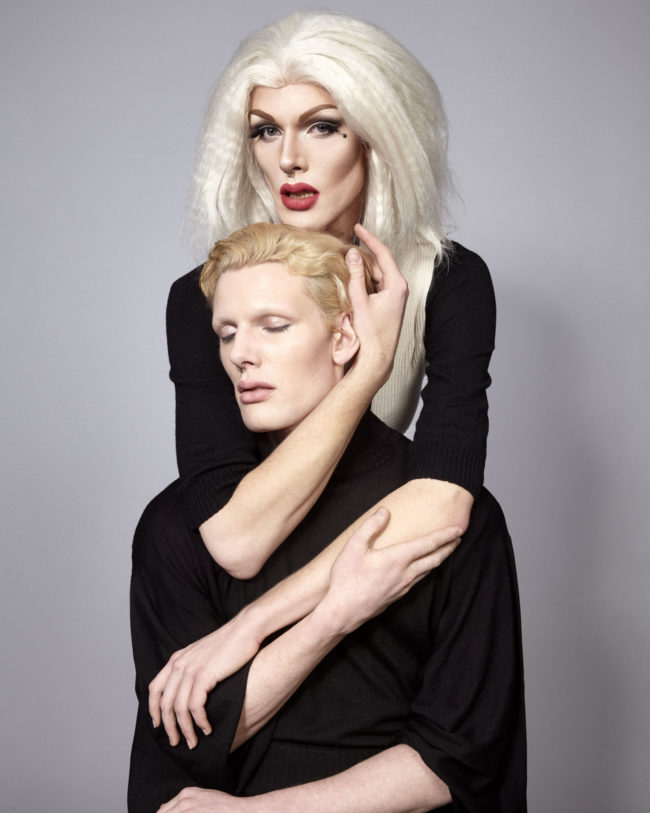 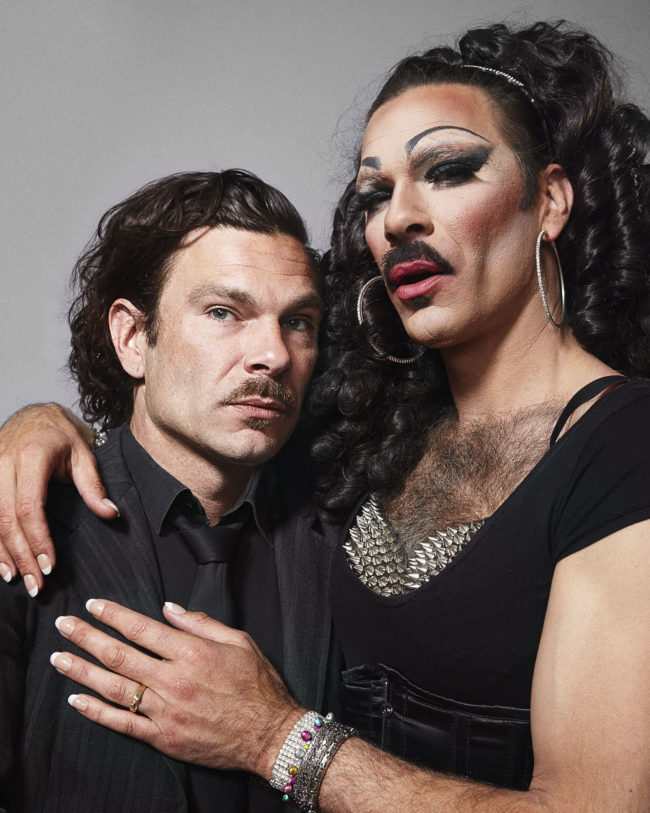 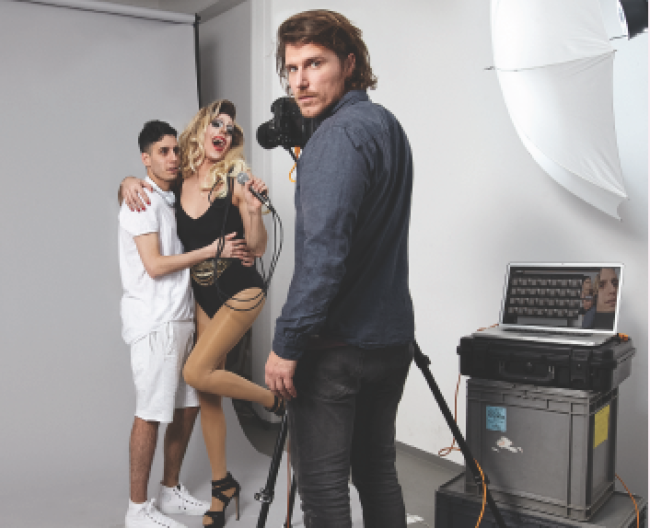 Léon is a Dutch photographer based in Amsterdam, NL. He started his photographic career as a university scholar, absorbing the theories of visual arts and photography at the University of  Amsterdam, Leiden and the Rijks Art Academy in The Hague. In the meantime, he learned the photographic trade while assisting the artists and photographers of the Dutch fashion and  advertising industry. During these assignments Léon developed his interest and skills for the technical possibilities of photography and how to utilize technology to make his dreams seem real.

Léon is intrigued by the extraordinary. He is determined to bring out the ‘realness’ of his subjects, no matter how bizarre, strange or fantastic that may be. But whether what’s depicted is real or not, he wants to make sure that the viewer believes what he creates.

In his series KINGS & QUEENS, Hendrickx explores the world of drag. For him, drag is becoming another character that resides inside yourself. Léon was fascinated by the question of how (or whether) these two sides of the same person could be reconciled. After much experimentation, Léon found a way to portraying both persons in the same image, thereby showing how two characters, wrapped up in the same body, are intertwined.