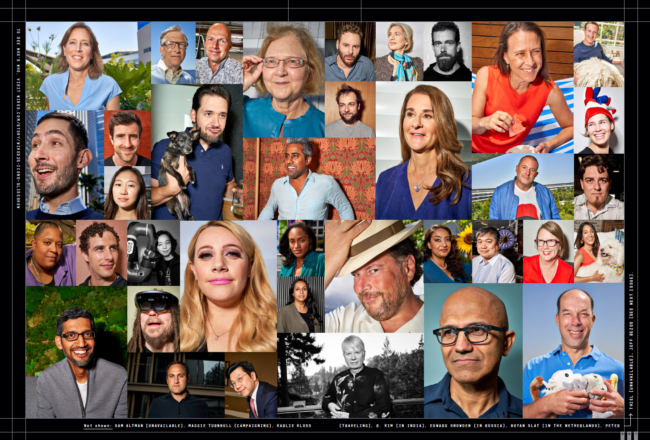 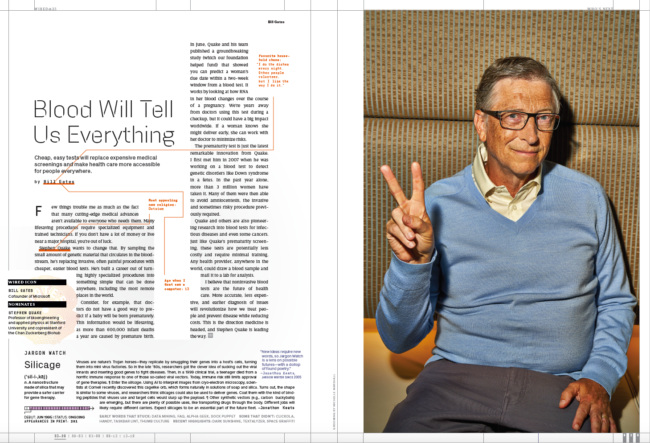 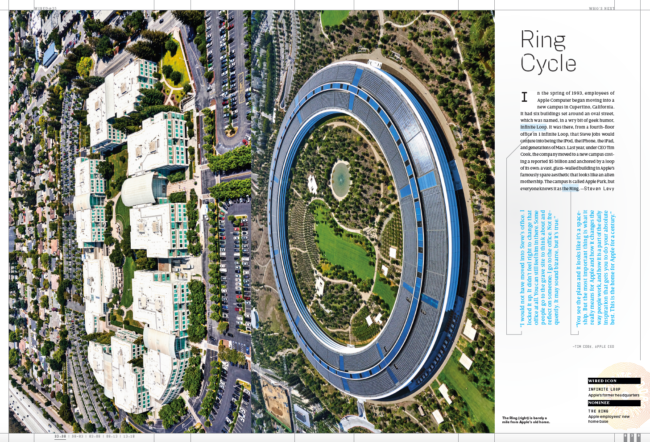 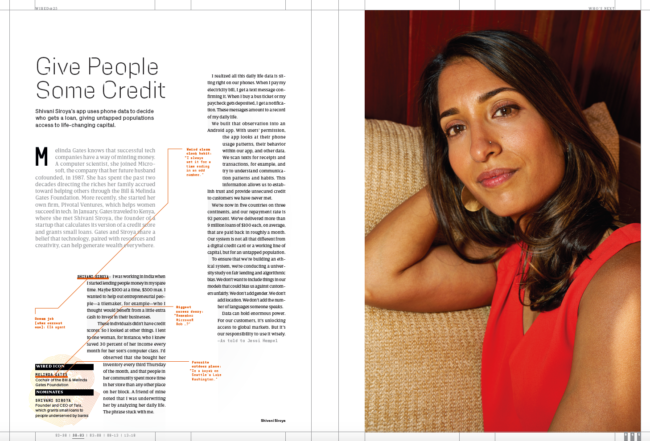 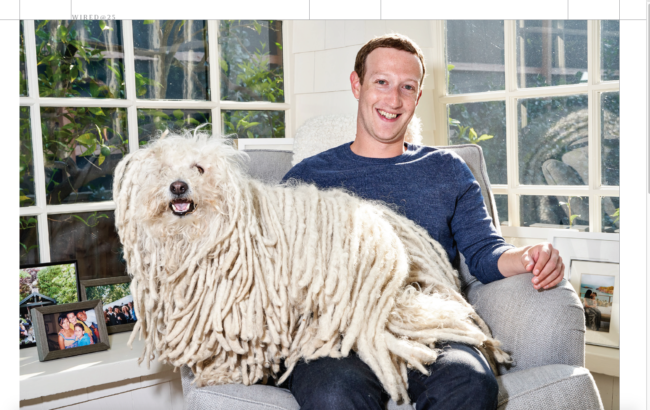 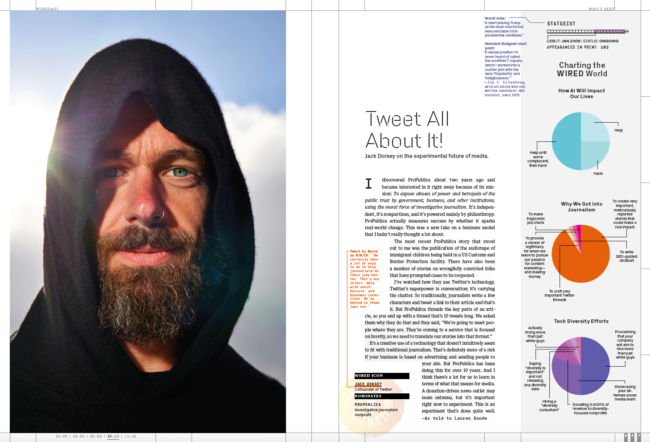 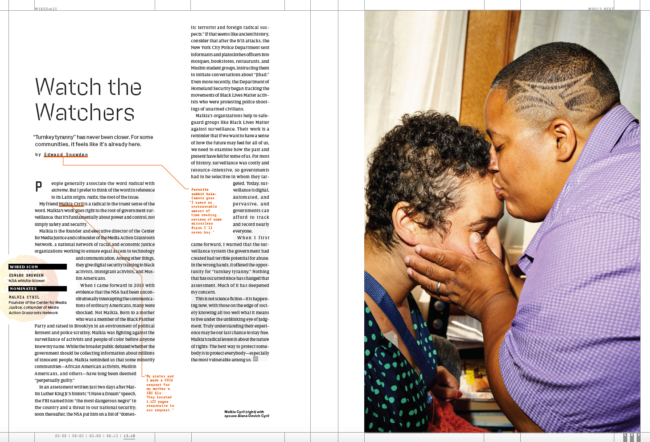 WIRED celebrated its 25th anniversary this year. The magazine selected 25 icons of the digital revolution who have had the biggest impact on the worlds of technology, science, and business over the past quarter-century and hired LA street photographer Michelle Groskopf to take portraits of everyone in the issue. We caught up with photo director Anna Alexander about the making of this issue.

Heidi: Why did you feel it was important for one person to shoot the issue?
Anna: Since this was a very special issue celebrating Wired’s 25th anniversary, I felt that it needed a consistent aesthetic throughout. At the time, way back in March- when we were planning the issue- we didn’t have a design goal since we weren’t quite sure what stories would be the meat of it or what previous Wired signature “furniture” items we would resurrect, so we weren’t sure of the look. We knew we wanted it to be colorful and celebratory. We also knew that we were going to have fifty subjects contribute in some way, so – naturally- I HAD to photograph them all. I get possessive like that. We had been saving up for months, like you would for a vacation- a little out of each pay check (or issue in this case).

What were some of the obstacles, and some of the victories?
The main obstacle for this issue was time. Even though we started MONTHS before the issue closed, it still wasn’t enough time to send Michelle to shoot everyone AND edit AND sleep. There were around four subjects in Europe and Asia, but it would take a huge chunk of the precious time we had to send her there. She did not like hearing that, but I had to make the decision. For once, we actually had the funds to send her everywhere since we had saved for a very long time, but we could get double the portraits done in the US in the amount of time it would take her to go across the Atlantic to shoot only four.
Another huge obstacle was SUMMER VACATIONS. These well-known subjects actually DO go on vacation, just like us! Naturally, we invaded a couple of them on their family holidays. We also only had two cancellations, which were legitimate excuses and we were able to reshoot them. The only thing is that when there is a cancellation, we lost a full day of shooting (she shot around two subjects a day, based on geographic convenience to one another).

What type of direction did you give her?
I grabbed a selection of images from her site, both black and white and color. These were the images that I presented to the editors, so these were what I sent to her. “Like these.” I was honestly very open with art direction for her. I asked for black and white and color, vertical and horizontal, up close and full length and then for her to just go for it. “Do the thing you do that makes you feel it.” I don’t know what I said, but she got it. That is a large combination of frames if you match all of those options up with each other, especially in the short amount of time we had with each subject. I had NO idea how she worked with subjects since she’s a street photographer. They don’t necessarily interact with their subjects. They just compose each frame immediately and grab a shot without getting caught. I have to say, this technique worked really well with this project.

Was this a difficult issue to edit?
YES. Oh, very much YES. She sent so many, which I am very, very grateful for, actually. She also sent them all in high resolution final files, so if we had an emergency, which we did- of course, we were ready to fulfill. The edits that she sent to me had safe headshot shots, wonderful can-we-really-publish-this- shots, feet shots and hand shots. Lots of detail images too, just like what her signature style is.
I had to edit for the print features, then the print photo grid in the beginning of the issue, then for the online edition, then for marketing and promoting of the October anniversary event that all these subjects  are participating in.