Claimed as the 21st century Norman Rockwell, Paul Ernest’s photographic work has been received as a soulful interpretation of timelessness in today’s evolving informational and technological culture . Using the camera and his appreciation for American Realism, Paul has developed a style he calls Mise En Scene Realism. His focus on composition and lighting are primarily drawn from painters such as Wyeth, Rockwell and Johnson but with an influence from his former career as a Creative Director and designer. “We are a people of storytelling , parables and fables. Our perception of the aesthetics in life are absorbed and interpreted in a way that is no different from any style or technique that have ever been in existence. We learn from stories and the adoption of them into our way of thinking and living.”

Since 2011 Paul’s work has earned him awards from WPPI and PPA, including Diamond Photographer of the Year in 2012 and 2015 and earning his Craftsman and Master Degree. Paul’s work has been accepted in galleries such as Craighead Green and premiere arts festival throughout the state of Texas. His commissioned work hangs in restaurants, hotels and private collections including the lobby of his alma mater where he received his Bachelor of Fine Arts. He also has developed his style into a line of home interior products sold nationally.

Paul’s passion for education and continued growth in himself and others is evident in his teaching and mentoring which he does in his home state as well as across the U.S. He lives just outside of Dallas, Texas with his wife and children. 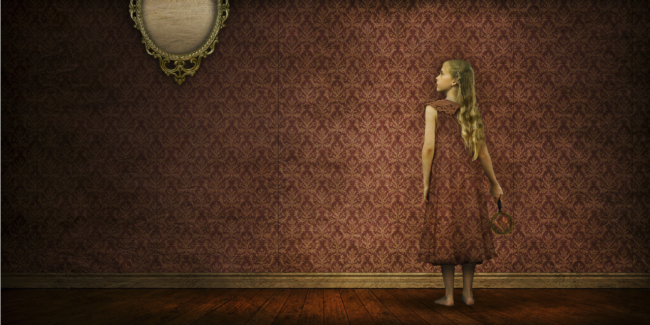 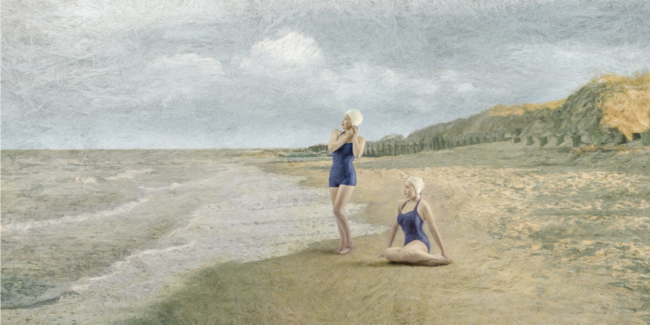 APE contributor Suzanne Sease currently works as a consultant for photographers and illustrators around the world. She has been involved in the photography and illustration industry since the mid 80s.  After establishing the art buying department at The Martin Agency, then working for Kaplan-Thaler, Capital One, Best Buy and numerous smaller agencies and companies, she decided to be a consultant in 1999. She has a new Twitter feed with helpful marketing information because she believes that marketing should be driven by brand and not by specialty.  Follow her at @SuzanneSease.

#DiversifyTheLens: Why Your Brand Should Hire More Female Photographers

The Art of the Personal Project: Jared Leeds