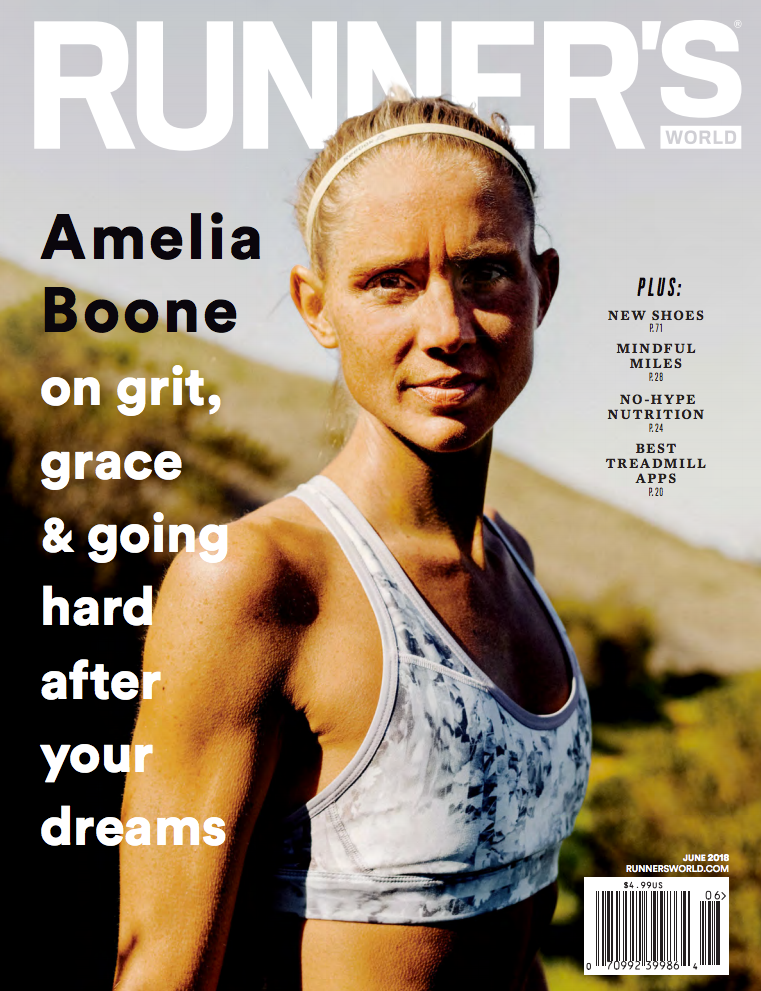 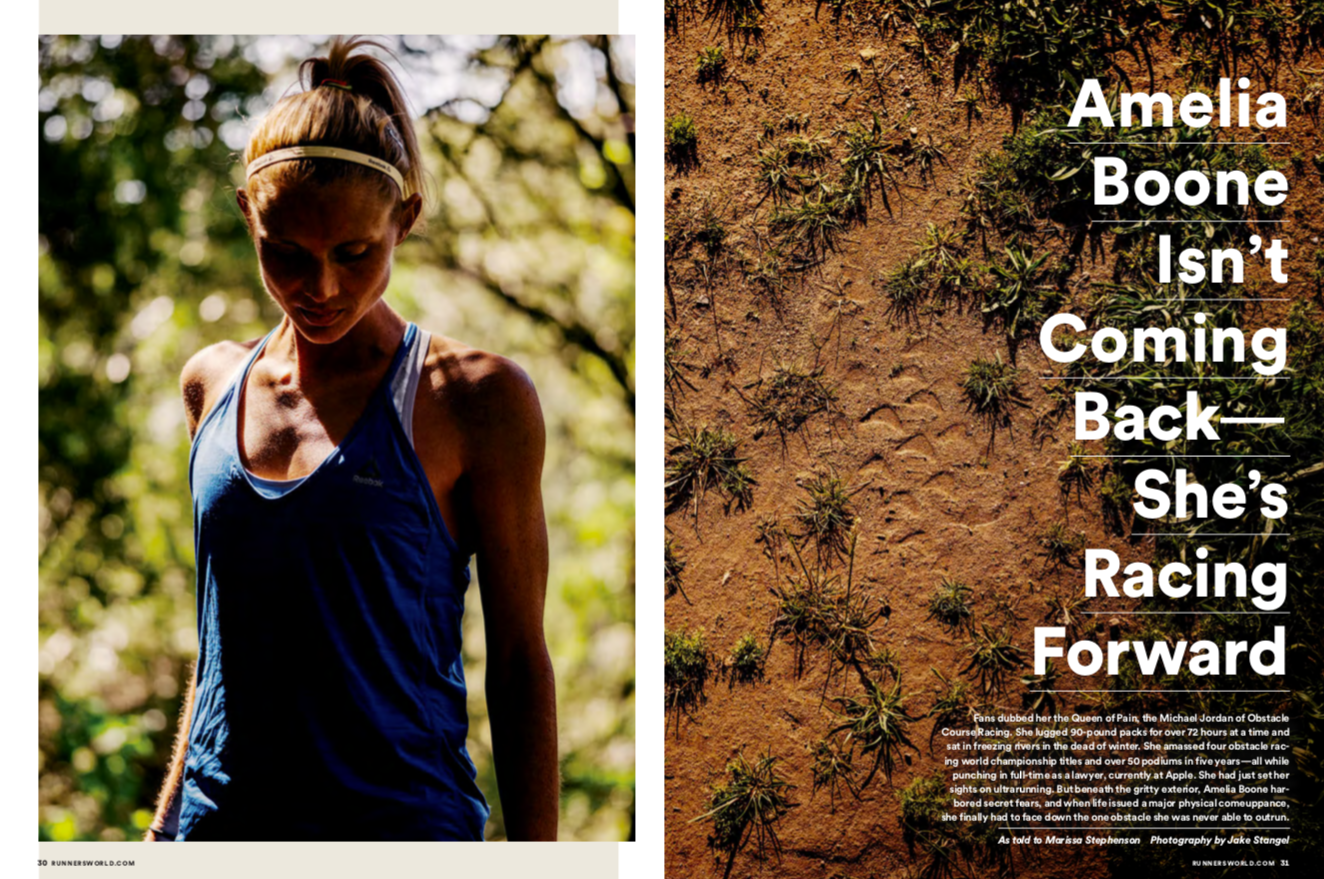 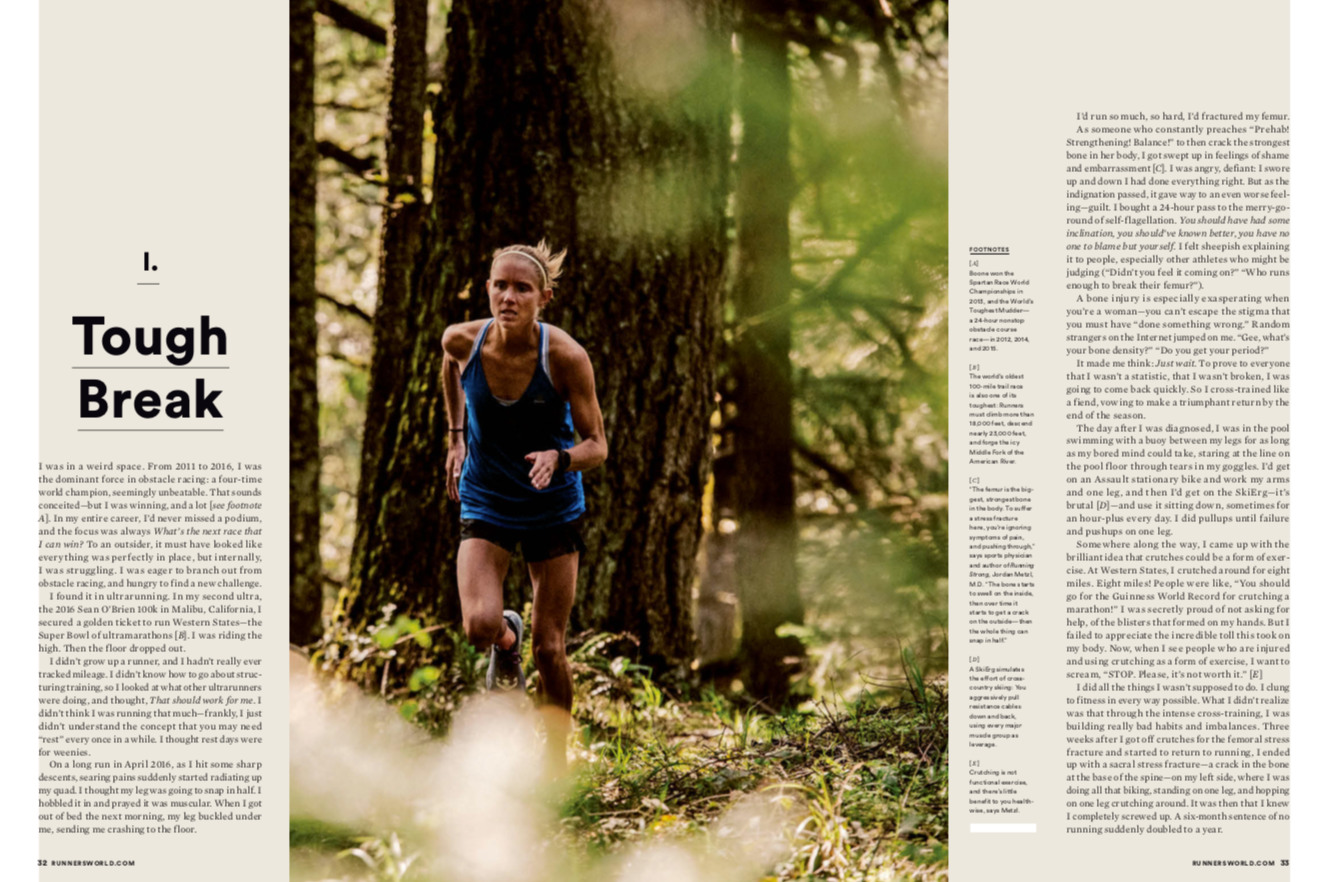 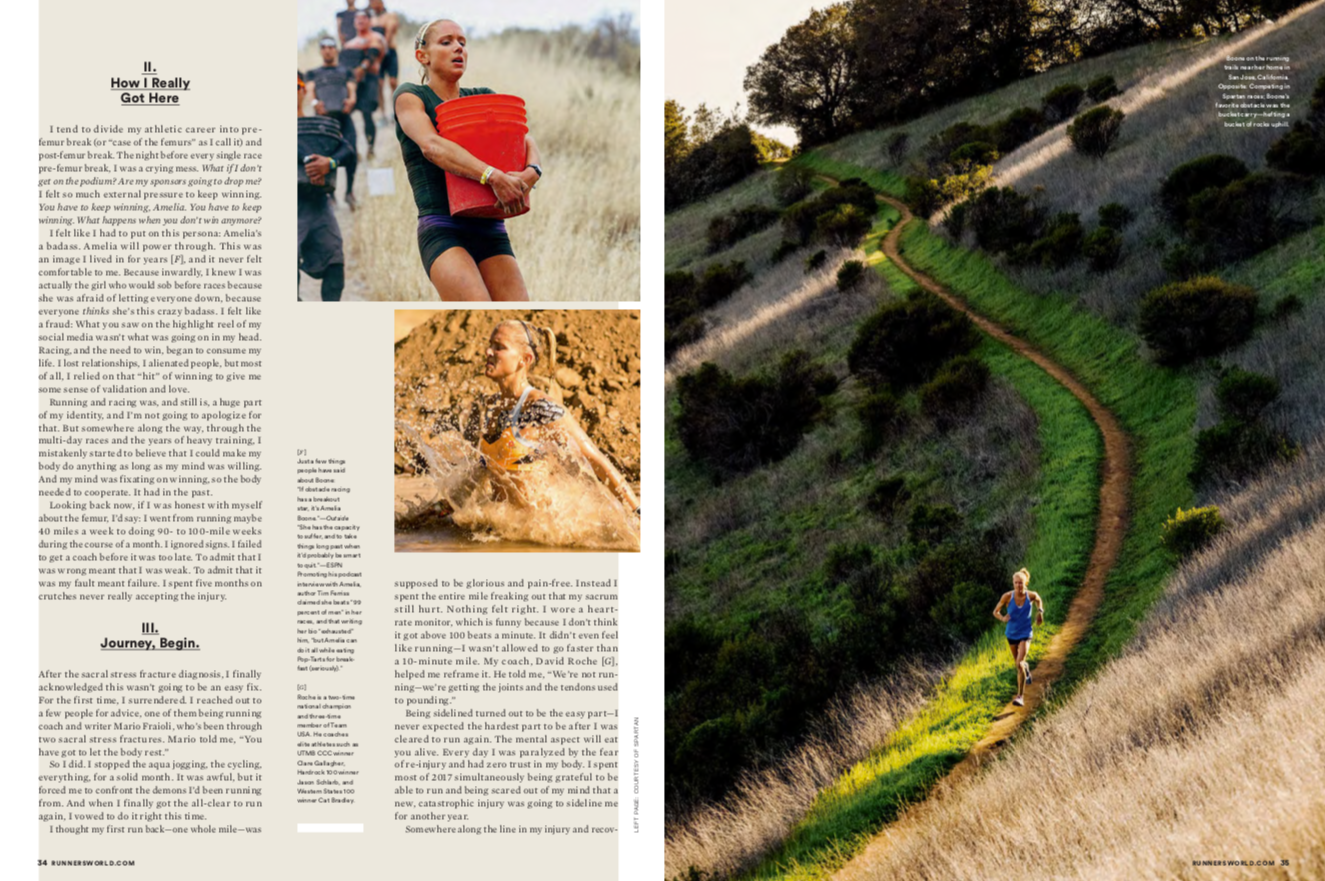 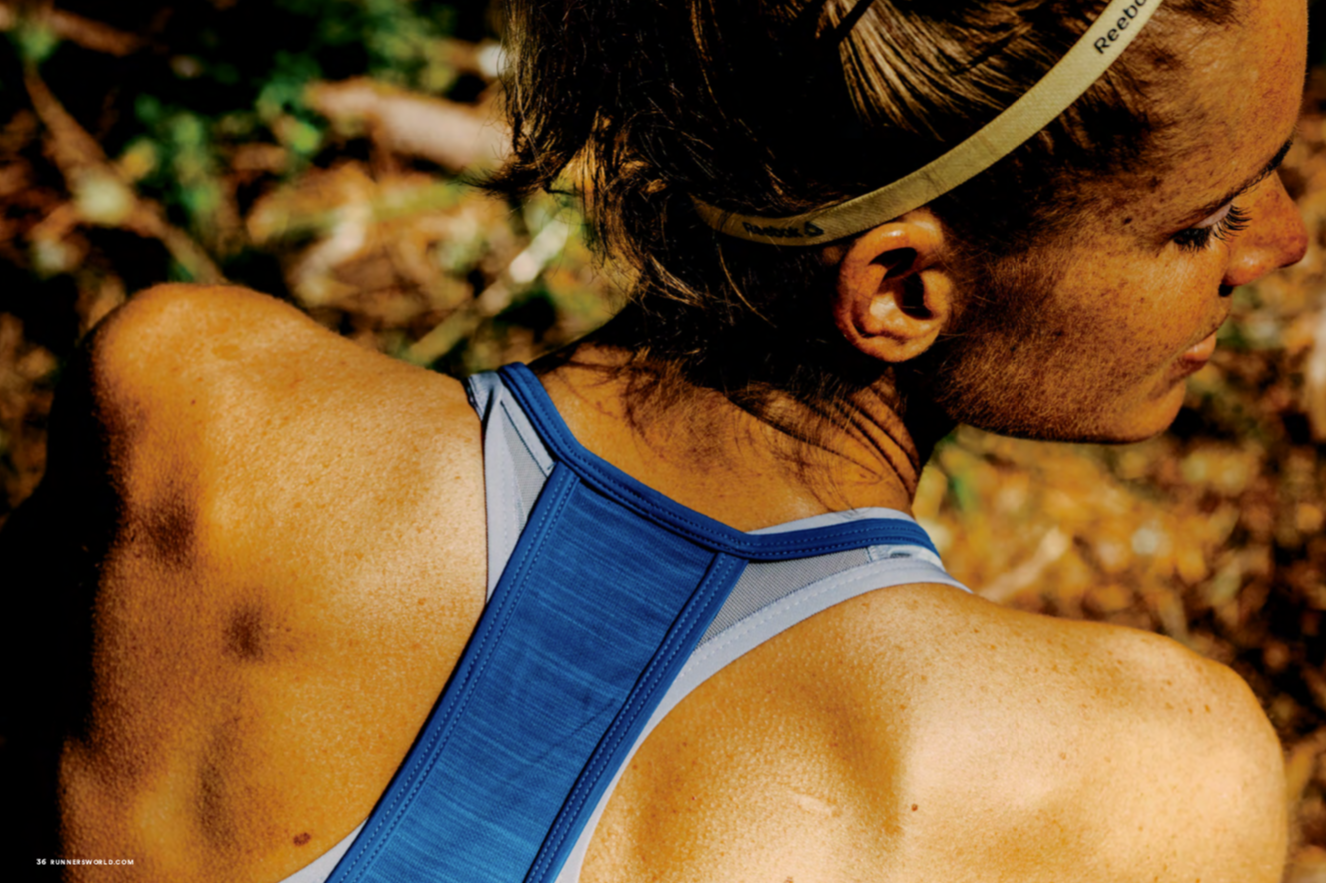 When the direction is “do your thing” how do you approach/prepare for the shoot?
I’ve found my best approach to be a good night’s sleep so I can come in to the shoot with sharp mental/visual acuity, and to have some rough shot concepts/sketches in my back pocket, in case things are situationally different from that I’ve planned on. I’ve attempted to come into past shoots with a specific “plan” and exact images I want to achieve, but it ended up locking me in to a set plan and hindering the types of chance encounters I like to seek. Portraiture/sport work is also so very much about the subject and the rapport we quickly build on the shoot day, which is a beautiful unknown that I’ve learned to embrace and lean on. The best way to prepare is to keep my eyes open and observant, my attention on the subject and her environment—as opposed to my camera’s LCD—and to always have my focus and exposures dialed for every minute of the shoot, so I don’t ever miss a potential shot.

Since there was a new creative direction to the magazine what were you trying to bring that was different?
You know, if anything, it was just to stick to my guns more, make work that felt like personal work. I’d done work for RW before, including a cover, but the shoots were pretty art directed and it was one of those situations where I made images that didn’t really feel like they were mine, even as I was shooting them… I was more executing a concept. Which happens sometimes, and you just gotta move with that river as opposed to causing a ruckus and fighting the current too much. So I wasn’t necessarily trying to make “different” images for this RW cover (even though CD, Jesse Southerland told me to “not shoot for a cover”), but make work that felt intensely personal and really conveyed the story of this amazing woman, Amelia Boone, who has been through a phenomenal level of physical and emotional struggle and growth.

As an active person can you tell when you’ve pushed a subject too far for do overs? What are the cues you look for?
Mostly it’s a check-in with the athlete beforehand, and having really open communication of where she/he will be at on the shoot day. Are they injured? Are they tapering (reducing your training mileage before a major event, like an ultra)? Are they on a rest day? What does their coach say? I literally will have conversations about the mileage they can run on the shoot day, or duration of time. These athletes are often at the pinnacle of their career, and the last thing I want to do is jeopardize that in any way because of a photo shoot. I think it also helps convey to them that I’m serious about their well-being and understand their needs, and in setting clear goals and limits, it drops any apprehension they may have about being asked to physically do more than they can or should on the shoot day.

Was this all shot with natural light, if so why?
All natural light. There was no need to use lights that day. I think sometimes people forget that’s an option. Photo has gotten to be such a gear contest sometimes, and I think people whip out strobes automatically now, because that’s “what you do” on a “photoshoot”. There’s a time and a place for lights, but I was really happy with the atmospherics we had that day. Even though I had strobes in the trunk of my car, there was no need to use them, or even use a reflector. I’m puzzled by the compulsive need to use reflector to falsely open shadows. I’m not a religious person, but I believe in the power of mother nature and the atmospherics she brings out into the world, so I generally love to work with whatever she’s got planned for the day, whether it’s bright golden sun or some mystical fog or pouring rain. I love the range of natural light we see in our life, that’s my inspiration for my own lighting.