The Art of the Personal Project: William Coupon

THE APPEARANCE OF PORTRAIT IMAGES:

When you are taking portraits the main thing to remember is you are capturing the veneer, the mask.   However, within that context you are also making a declaration, if you are fortunate, of a certain insight into the person.   Faces are like Jungian models ~ they are symbols only.  It is entirely up to the viewer to digest and make their own decisions about who these people really are.  It’s mostly point of reference.

When you photograph celebrities, the viewer has pre-conceived notions of the person.  They are recognizable.  We feel we know them already.  In fact, the celebrity is so used to being photographed that they oftentimes fall into a more familiar pose, and they have a tendency to appear more like “forced naturalism.”

With the many people ~ the non-celebrity ~ that I have sought out for portraits, they are much more raw, much more spontaneous in spirit.  And much more mysterious.   They are mostly unfamiliar with the process, as compared to a celebrity, who would tend to stereotype their own appearance.   It’s as if they, too, like the viewers, have already recognized their own preferential veneer, because it corresponds with their own self-image.

A common person does not have that burden of trying to “be someone.”

I have been lucky to have photographed a fair assortment of noted personalities as well as the unknown, the unfamiliar, since 1978 at Studio 54.  I then went to the Mudd Club and then on to making many cover shoots for the New York Times, Smithsonian, Esquire, The Washington Post, CBS Records, Apple, HP, and the Robin Hood Foundation.  In the end, I like them both, but shooting a celebrity for a Rolling Stone cover is very different from being in the villages of Italy or Brazil, or Panama, or Mexico.  Their masks are more raw, yet sometimes even more fearful, as their unfamiliarity with that type of environment makes them a bit unsettled, and because so, far less hidden. 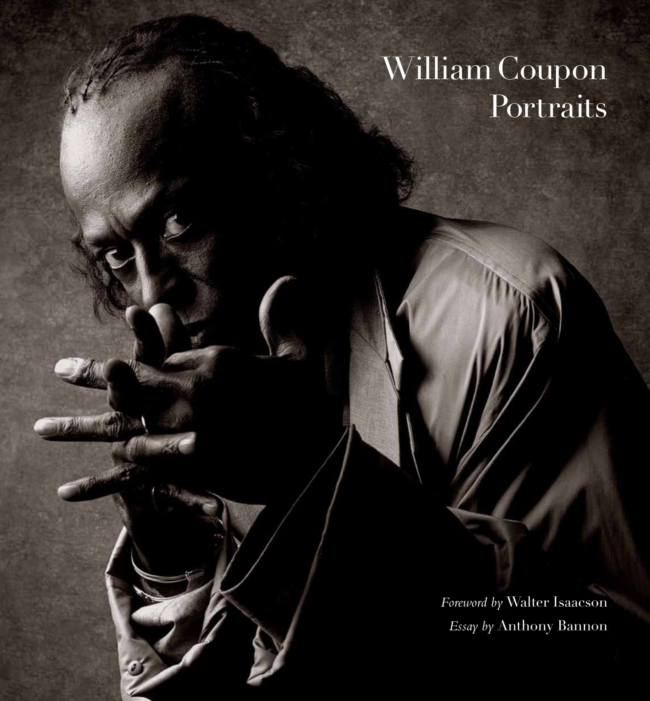 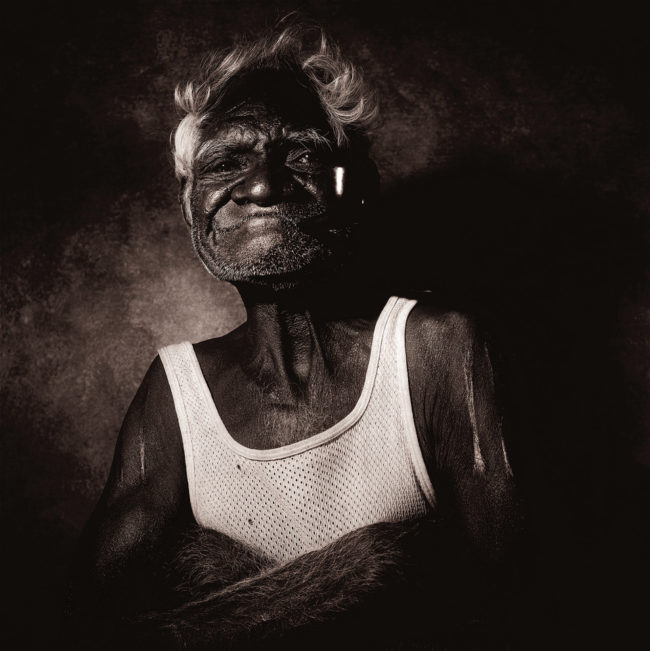 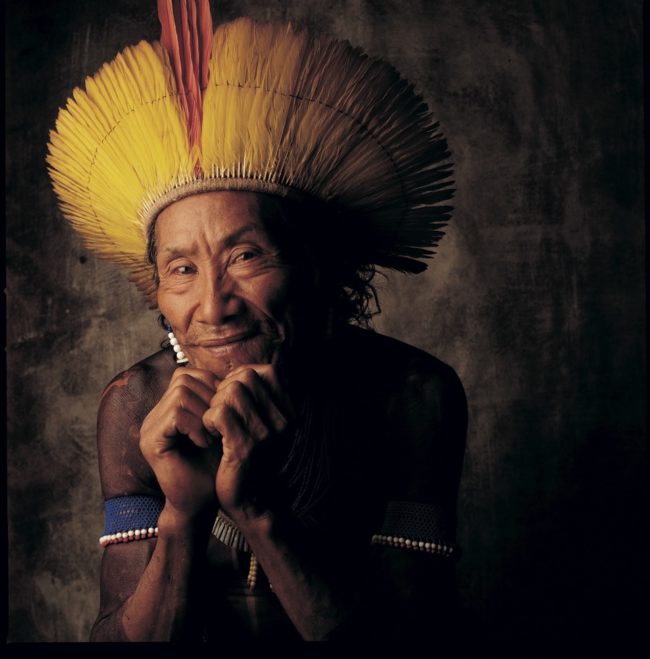 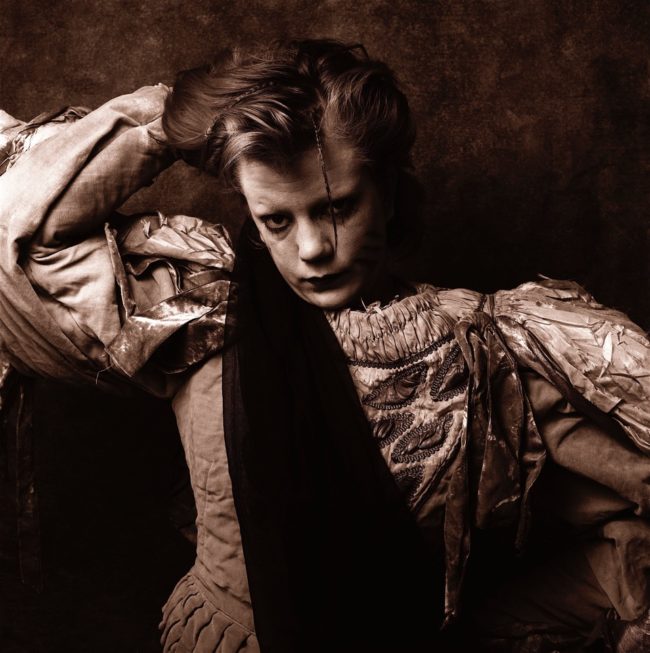 APE contributor Suzanne Sease currently works as a consultant for photographers and illustrators around the world. She has been involved in the photography and illustration industry since the mid 80s.  After establishing the art buying department at The Martin Agency, then working for Kaplan-Thaler, Capital One, Best Buy and numerous smaller agencies and companies, she decided to be a consultant in 1999. She has a new Twitter feed with helpful marketing information because she believes that marketing should be driven by brand and not by specialty.  Follow her at @SuzanneSease.  Or Instagram @suzanne.sease.