Last Friday, my dog died, and I sold my car.

In the same morning.

By Monday, I had a better car, and a profound sense that a new phase in my life had just begun.

You can dismiss it as Taos-New-Age-mumbo-jumbo if you like, but in my experience, our lives are almost always divvied up into chapters.

You move.
Take a new job.
Break up with your spouse.
Have a falling out with your friends.

Sometimes, the delineations between one iteration of our “self” and another are hard to parse.

Other times, like last weekend, it’s impossible to miss the signs. (Especially as I traded up to a much nicer ride.)

By now, if you’ve been reading this column for a long time, you’ll know I had privilege, comfort and safety in my childhood. My father was a lawyer when I was young, so we had a nice house, and nice cars.

Throughout my childhood, it was always assumed I’d be a lawyer, like him. Everyone I knew, adult-wise, was a lawyer, doctor, dentist, accountant, stock-broker, bond-trader, or something of that ilk.

Ending up as an artist, living in New Mexico, was a pretty hard left-turn. (If I had told my 15 year old self where I’d end up, I think he would have had a nervous breakdown.)

But the one thing I never, ever, ever would have considered doing as a career?

Going into the military.

If you’d told the 15 year-old-me to make a list of professions, soldier would have been at the bottom of the list.

Following orders. Shaving your head. Getting yelled at. Sleeping in uncomfortable beds. (Or no beds at all.)

And one more thing: you might get exploded by a bomb, shot in the head by a sniper, or gutted with a hunting knife by an angry Afghan on a mountain-top, far from home.

That last bit, the part about potentially getting killed in awful ways, meant that I never thought, for even one second, that I might join the Army.

It’s a class issue, basically. Given the culture in which I was raised, and the opportunities that were presented, (some of which I chose to spurn,) I didn’t have to think about joining up.

The American Military, since the end of the draft, has become progressively less a representation of the entirety of America, and instead is heavily populated by certain demographics.

It’s overwhelmingly Christian, and features so many men and women from less-privileged circumstances, and rural areas that lack economic opportunity. In many places, joining the military offers a job where there may be none at home, plus training, money for education, and the chance to see the world.

What it does not offer is a decent living, financially, or an obvious path out of poverty. (I guess maybe Colonels and Generals make some bank, but I’m pretty sure you don’t get to be an officer by being a grunt-private-from-the sticks.)

I get tired of these rants sometimes, but it’s egregious that the people who we hire to fight and die get paid so poorly.
And they suffer from mental illness to alarming degrees, with suicide rates that are beyond acceptable.

This is the America we’re living in, and I’ve been considering such things this morning, having just put down M L Casteel’s excellent “American Interiors,” a new book by Dewi Lewis in Manchester, with essays by Jörg Colberg and Ken MacLeish.

I was curious about the concept, when I was first made aware of the book, but was far more impressed once I got to see the actual photographs.

The idea is that M L photographed the inside of veteran’s cars as a way of presenting metaphorical portraits. It’s a concept that makes sense, but also seems like it could easily skew gimmicky.

Thankfully, the pictures preclude that from happening.

There are American Flags, as you might expect. And Bibles. Lots of pictures of Jesus.

But also more canes that I cared to count. Cane after cane, each representing a mangled limb, injured joint, or maybe a body worn out from the all-of-it.

It’s hard to see the canes and not feel something inside.

The dirty underwear is heart-breaking too.

So many filthy cars.
So many stained cloth seats.

It feels like Chaos to me, and this comes from a guy who’s next clean car will be his first.

These are not the type of photographs that will fly off the walls of a commercial gallery, because they’re hard to look at, and use the anti-aesthetic fully, but not to the point where anything looks pretty.

The messages about poverty, religion and neglect are simply un-missable.

I may have dropped nearly 1000 words on you, but the best part of a book like this is once you know what’s going on, (it starts with an intro-stats-page that sets the scene,) the pictures do all the talking.

And the point, sad though it may be, comes through loud and clear. 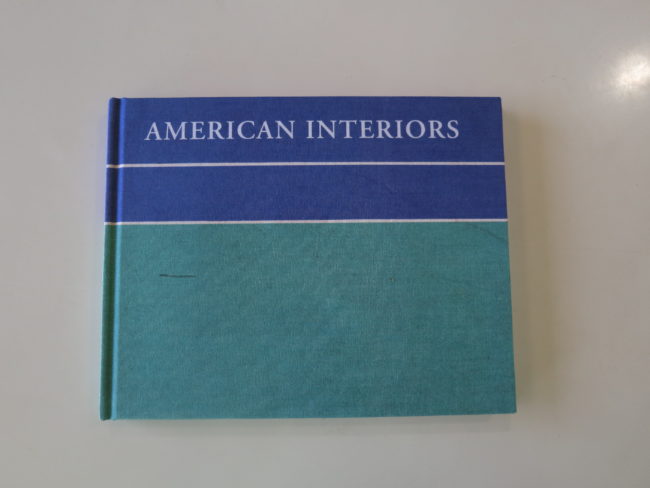 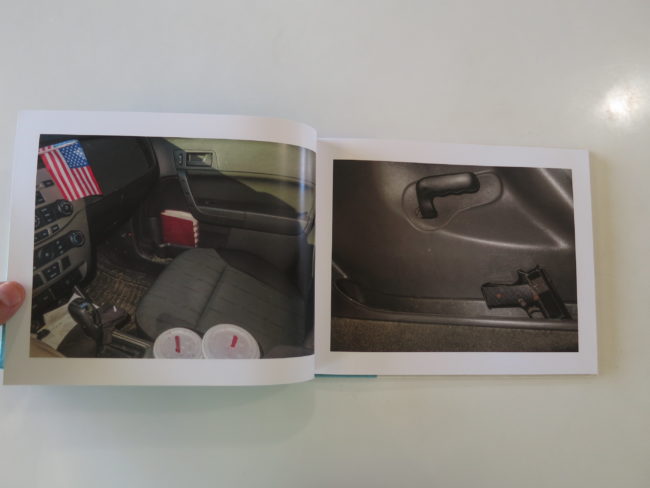 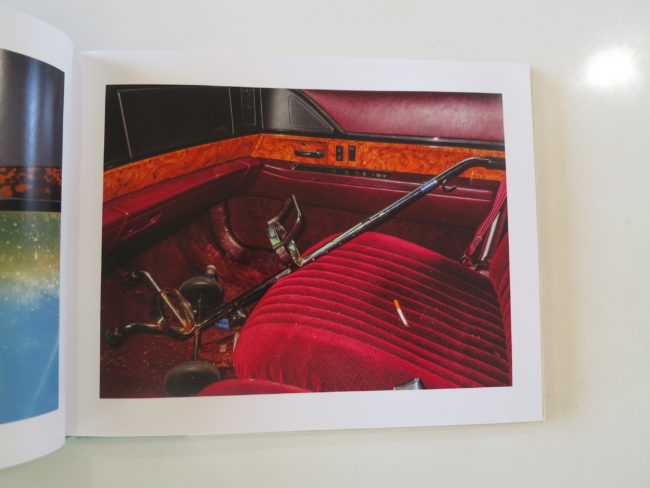 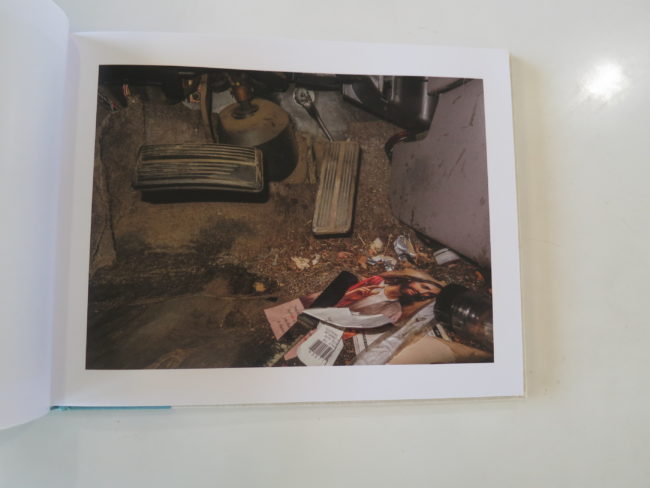 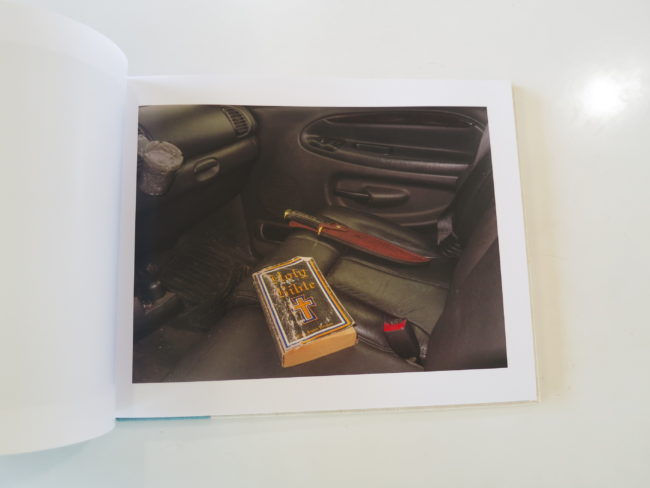 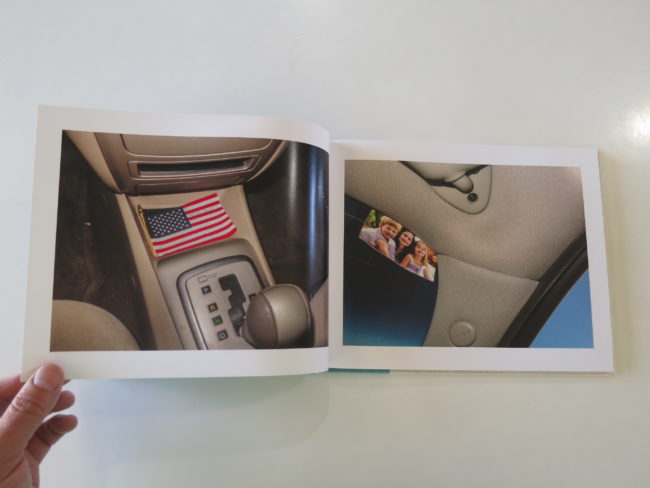 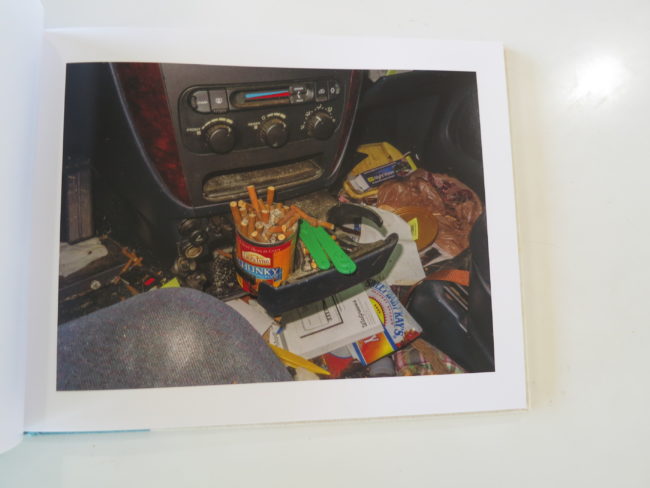 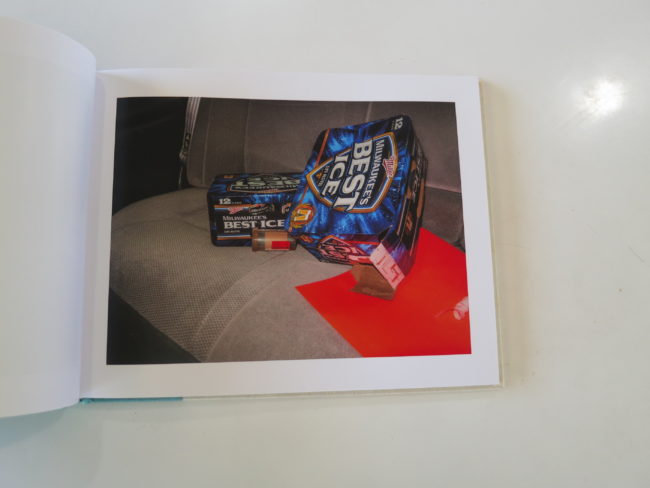 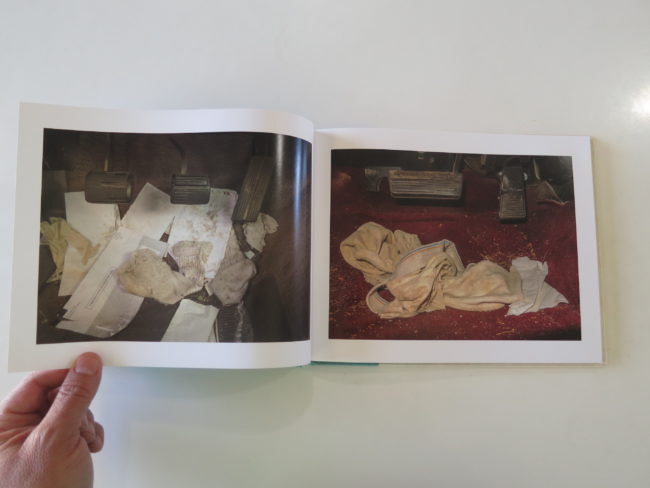 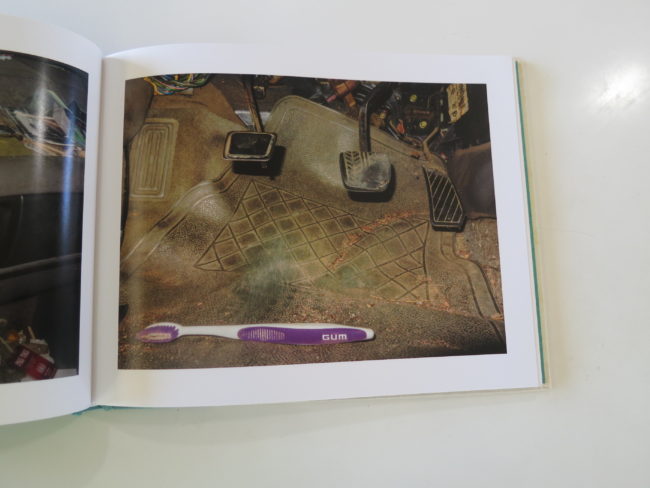 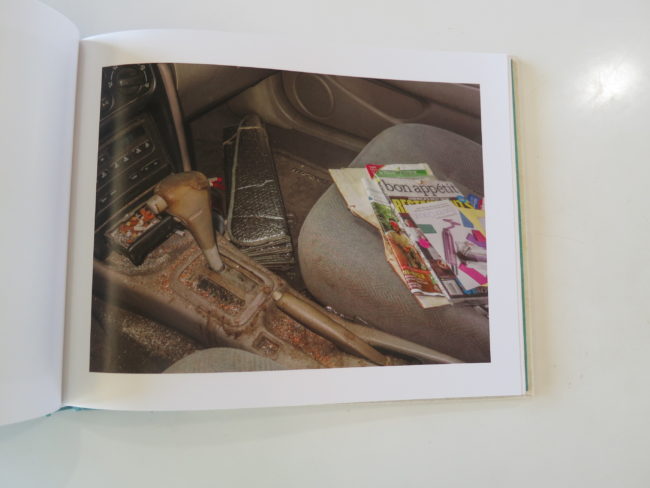 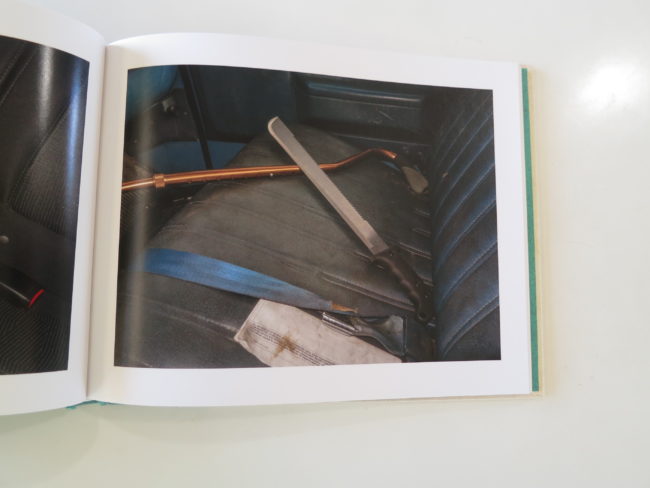 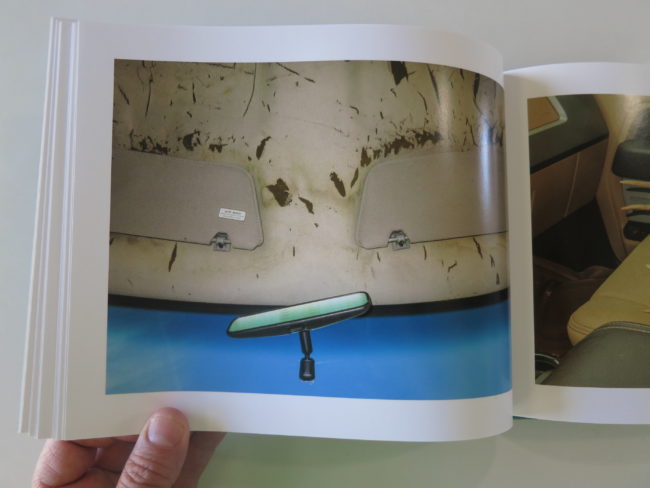 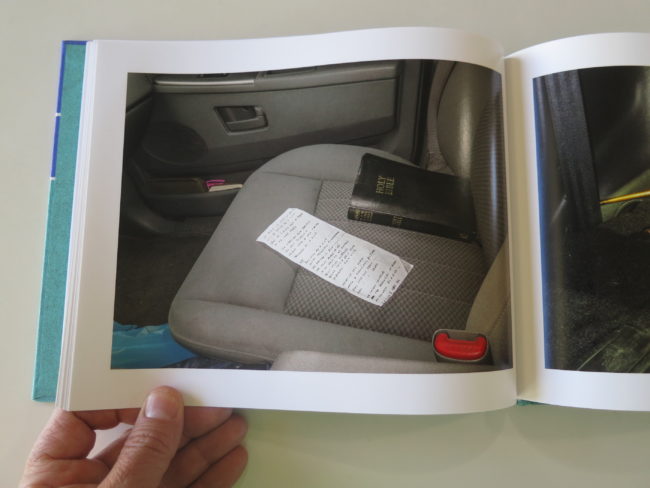 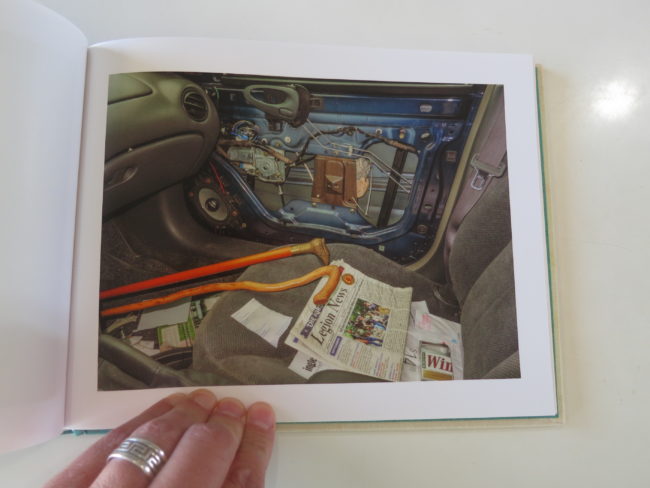 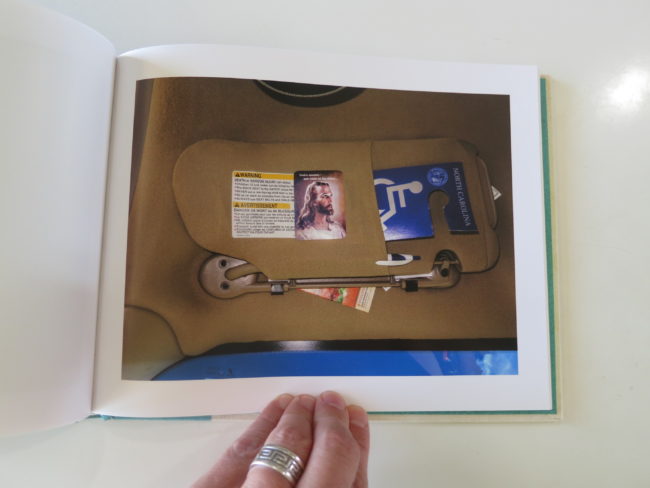 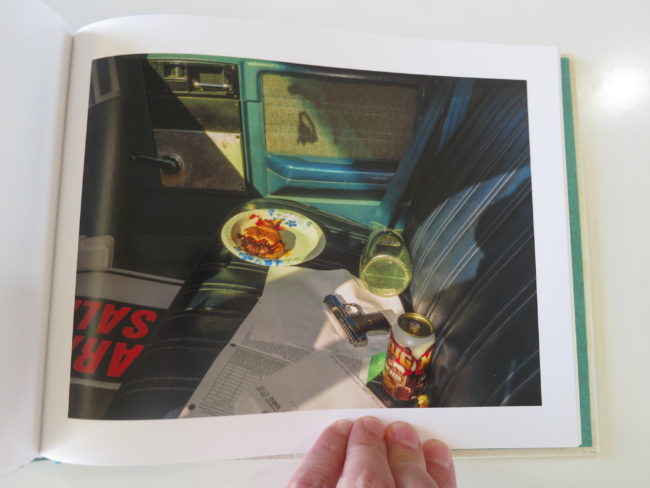 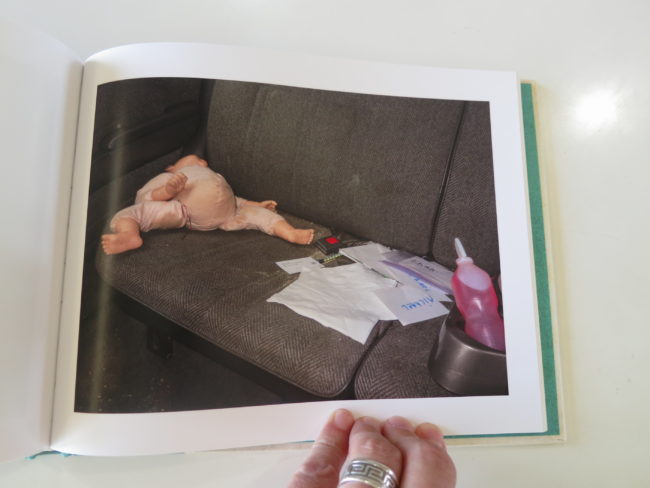 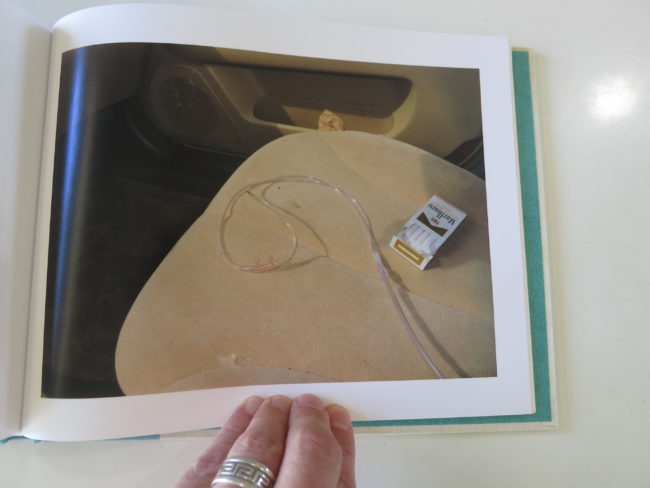 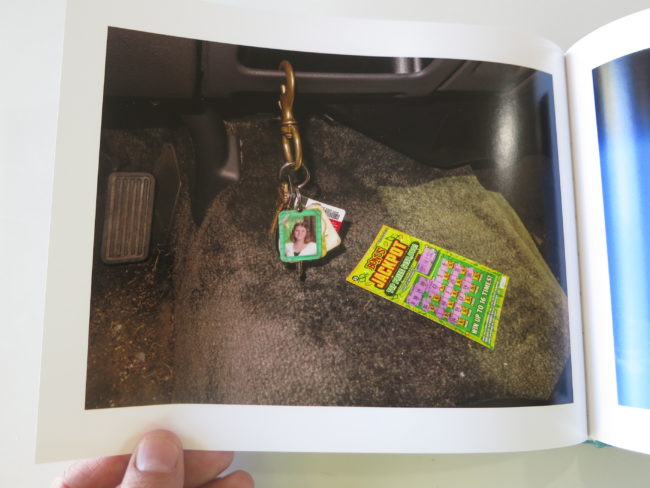 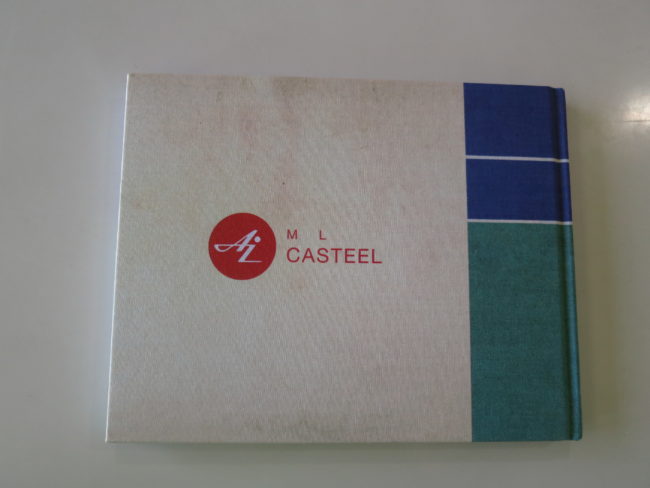 The Art of the Personal Project: Gustav Schmiege 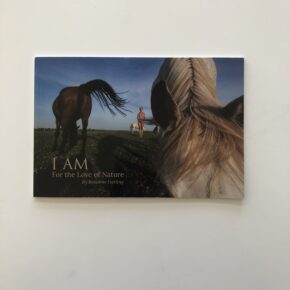