Sometimes in life, people find themselves in what is known as a “no win” situation.

Basically, it means you’re fucked.
(No matter what you do.)

I remember the first time I saw him on TV, vociferously defending his boss, Donald J. Trump, in the summer of 2016.

“What a clown,” I thought. “A buffoon. A caricature of a wanna-be gangster.” I knew so many guys like that back in Jersey, because the real mob kids didn’t need to front.

As we all know, his boss did become President, and it appears Cohen was an actual criminal, not just a Fugazi. (Unfortunately for him, he wasn’t a very good one, as he was so easily caught, once they started looking.)

Setting aside one’s personal political beliefs, this is Peak-American-Absurdity right here. Rudy Giuliani, another NYC 80’s player, and formerly “America’s Mayor,” has now inserted himself into the mess, and went from “we’re going go wrap this Mueller investigation up shortly” to incriminating his client on Fox News in two short weeks.

Compared to the Scaramucci era, two weeks is practically an eon.

But back to Cohen.
The rock, and the hard place.

MC is currently facing a long prison sentence, (for campaign finance and potential money laundering violations,) or he has to roll over on Trump, the Number 1 worst thing a fixer can possibly do.

Can’t say the guy doesn’t deserve it, but he’s most certainly facing no good options. (And I hate that he gives Jews a bad name.)

There are worse situations, though.
Far worse, if you can believe it.

Can you imagine being a mother, with cancer, and being told you can’t get an abortion to save your life, but they’re going to shut off your cancer drugs, so they don’t further hurt the life of your unborn child, who has no chance of survival.

So the mother and the child both die.

Or being forced to decide whether keep a baby you can’t afford to raise, or drop it in an outdoor-slot down at the orphanage, knowing once that door slams shut, you’ll never see him or her again?

Or being so desperate to induce a miscarriage, because you were raped by a psycho, that you’ll swallow poison you ordered off the internet, or stick a needle through your belly?

Michael Cohen might be justifiably up shit’s creek, but like I said, there are far worse outcomes in the world, in particular if you’re a woman.

I know these things, because I just finished reading Laia Abril’s brilliant “On Abortion,” published this year by Dewi Lewis in Manchester. (Congrats to Man City for winning the EPL title, at the expense of Mr. Lewis’s beloved Manchester United.)

Sorry, trying the lighten the mood.

When I interviewed Dewi Lewis a few years ago, he singled out one of Ms. Abril’s previous books as genius, so when I saw a PR email about this one, I requested a copy, and they were kind enough to send it along.

I’m sure it will make all the “Best Of” lists, come December, because it’s incredibly well done.

The end notes say it was originally mounted as an exhibition in Arles in 2016, and I wonder how it was brought to life IRL? Because in book form, (which works better for reading than standing in front of a wall card,) the experience is taut, and fraught.

Story after story of the history of the horror, where photographic styles are constantly mashed up, but certain fonts repeat, which is one way it all holds together.

The obvious comp here is Taryn Simon, as there are a lot of similarities in the use of research and text. (Though the end notes credit only Ms. Abril for the research, while Ms. Simon is known to have a team.)

There are a few positive stories within, like the Dutch organization that has an abortion boat, and drops pills into Poland via drone.

But even then, they’re just aiding women who have to make such an awful, tragic, terrible decision.

To kill an unborn child.
Or a fetus.
Or a handful of cells, depending on when it happens.

Whether or not the style is entirely original, the imagery, text, and story-telling-decision-making are all top notch. It’s informative, powerful, and got under my skin emotionally as well.

Men have controlled women’s bodies throughout the millennia. The power dynamic has always been there, and at least we’re now living in a Me Too world where these public discussions can be had, driving change.

Hell, my high school nemesis, Jodi Kantor, just won a freaking Pulitzer Prize, and will now be the subject of a movie, because women are chopping down the traditional, and oft-abused trees of power, which protected monsters like Harvey. (No, not you Dad.)

If you buy books from the reviews I write, this one comes highly recommended. (Though you may need a shot of whiskey when you’re done with it.)

Bottom Line: Incisive, exhaustive look at the History of Abortion 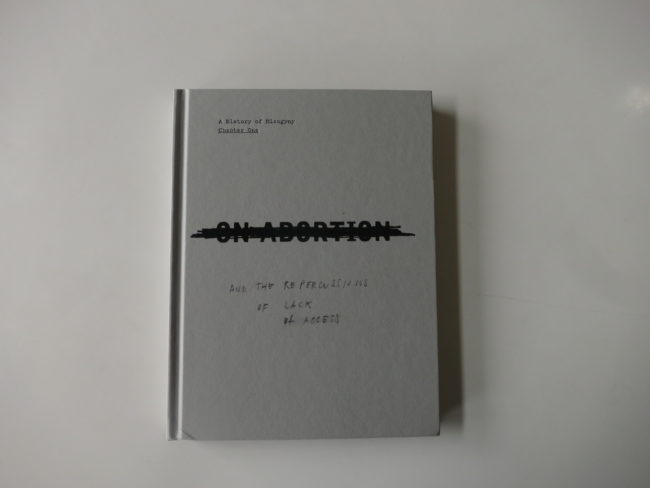 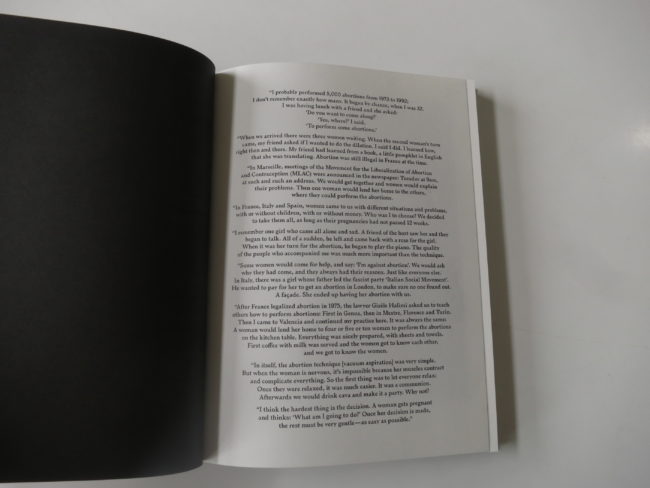 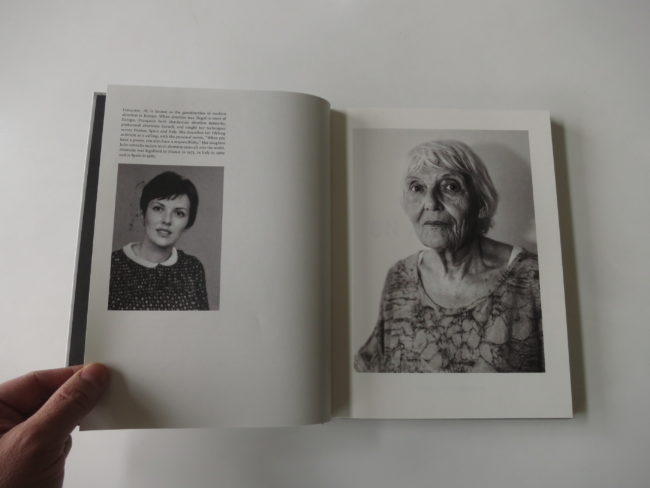 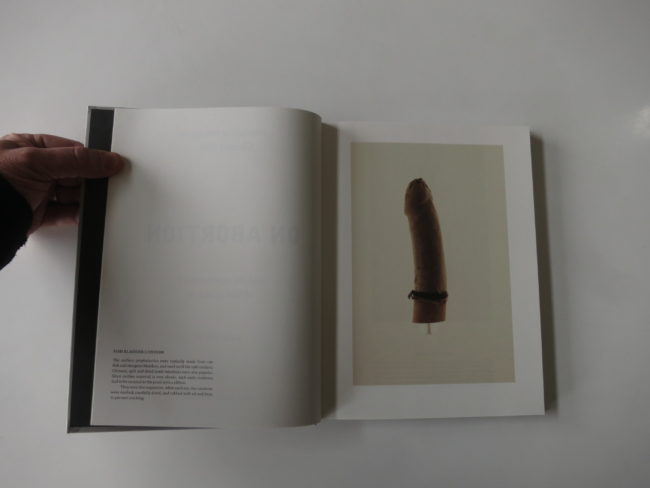 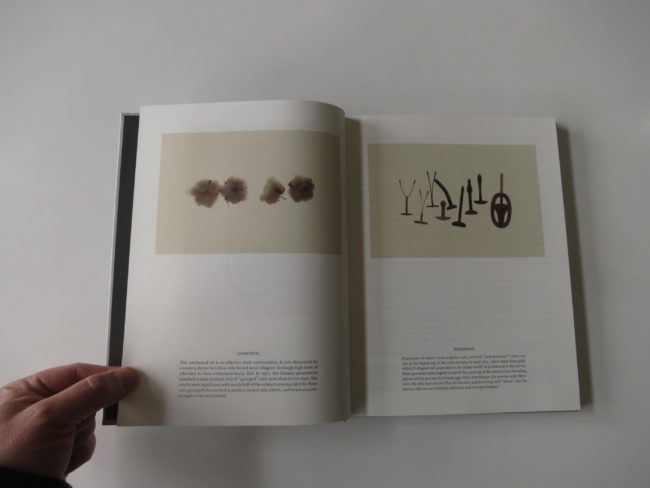 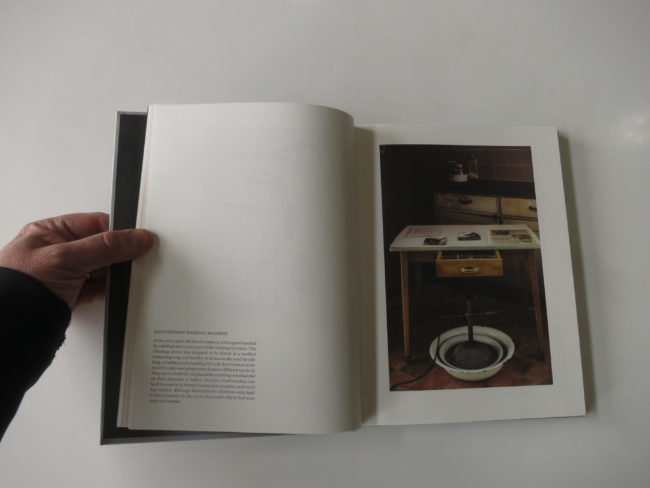 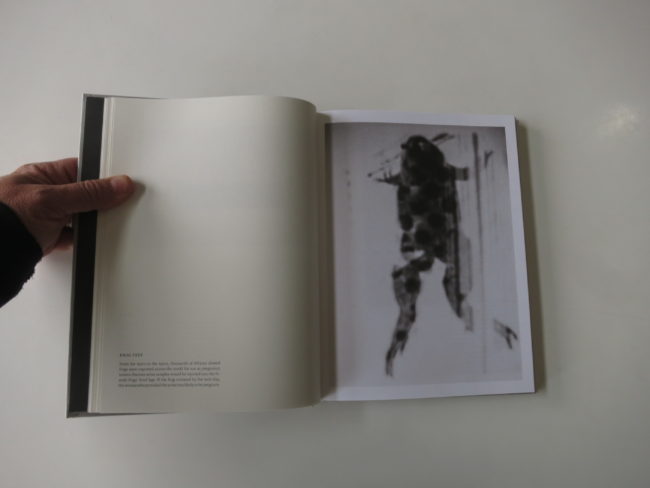 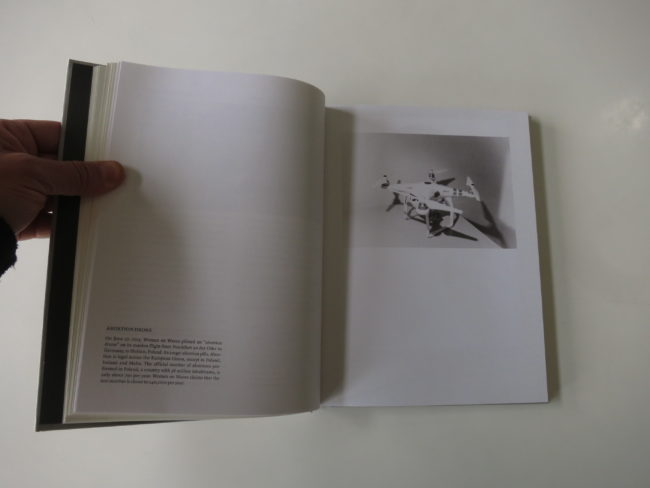 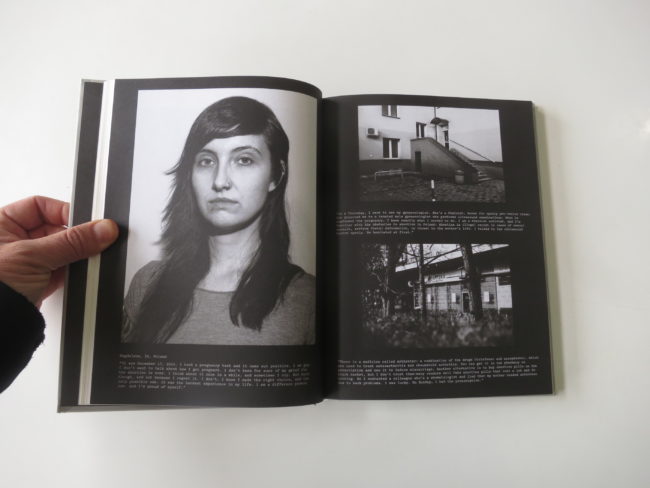 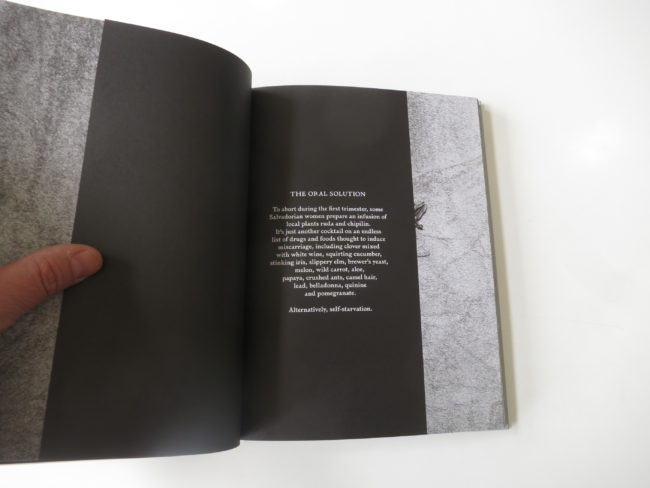 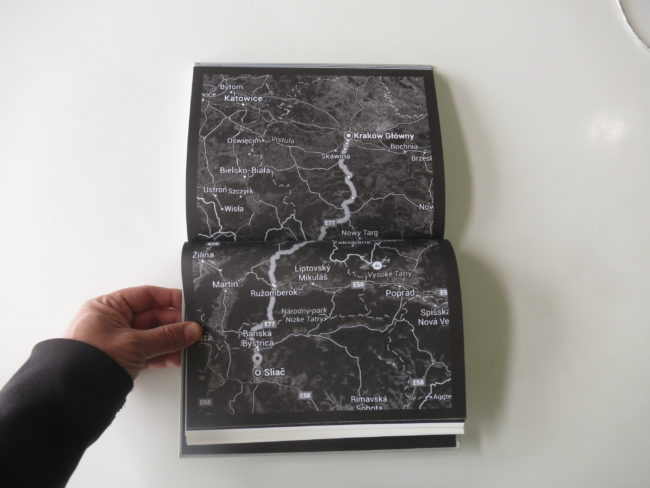 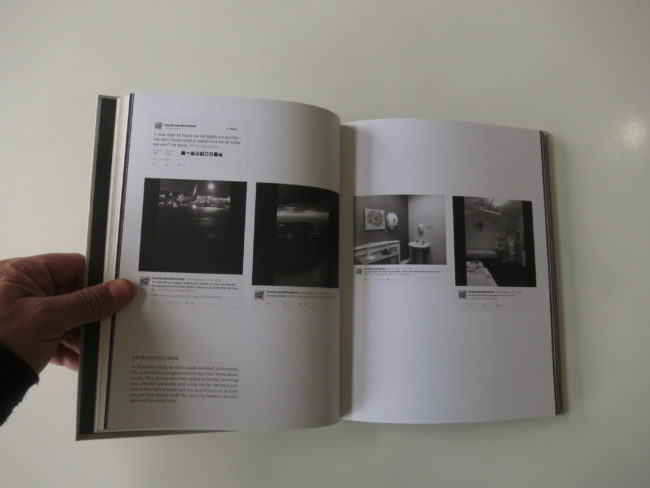 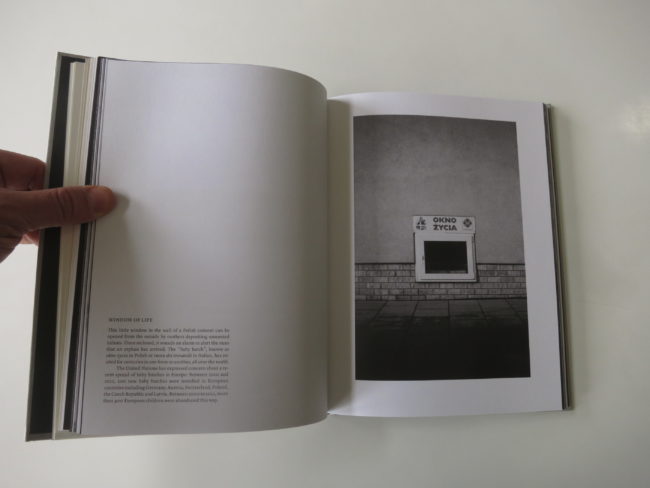 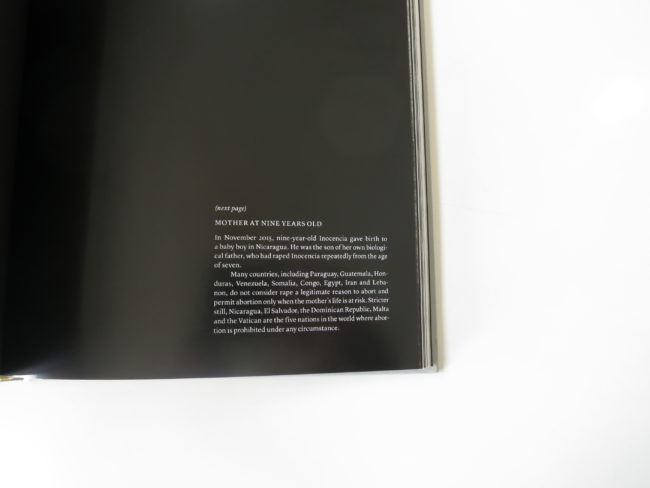 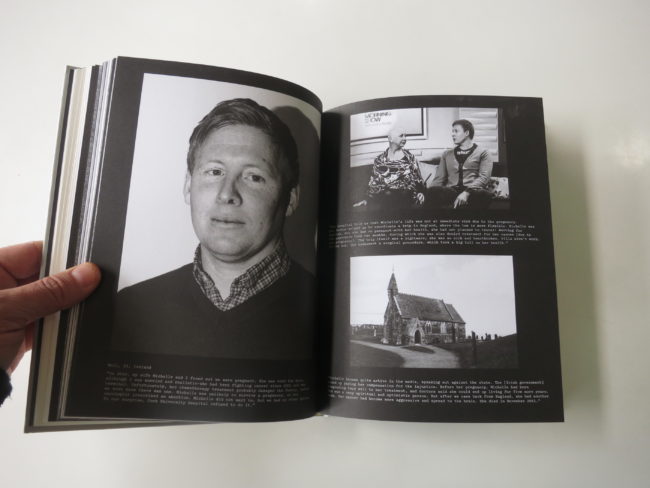 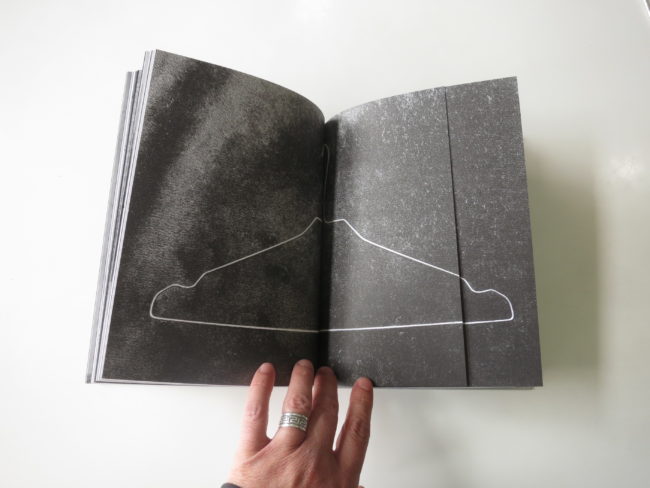 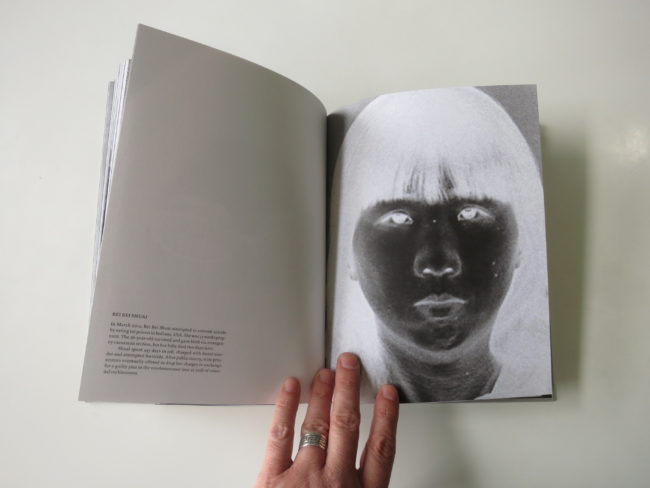 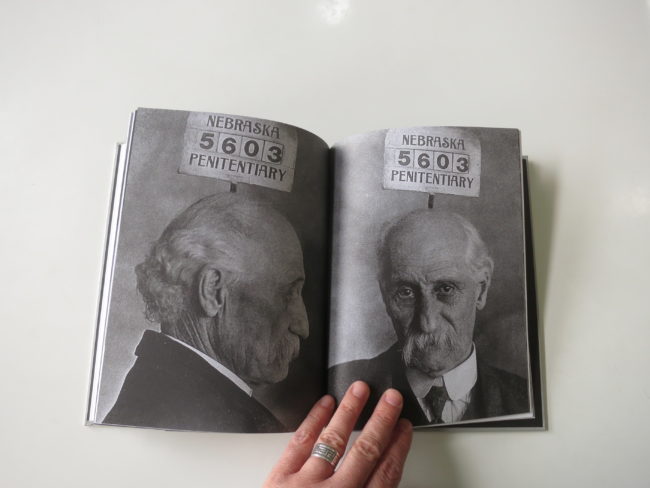 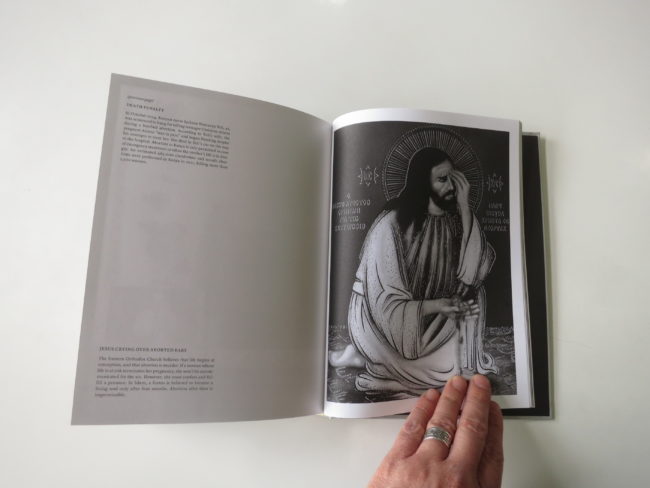 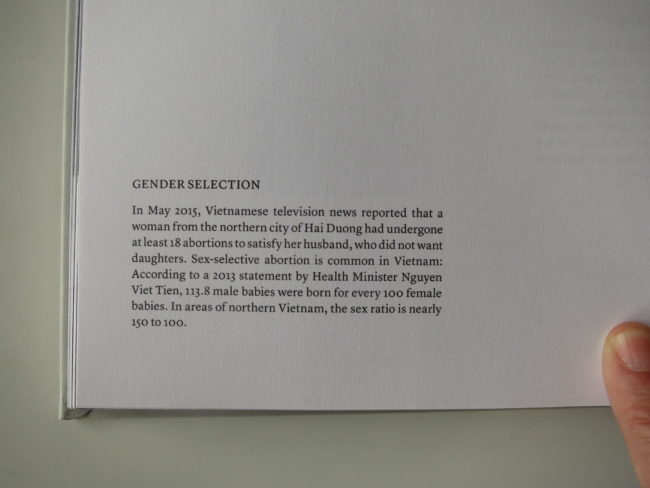 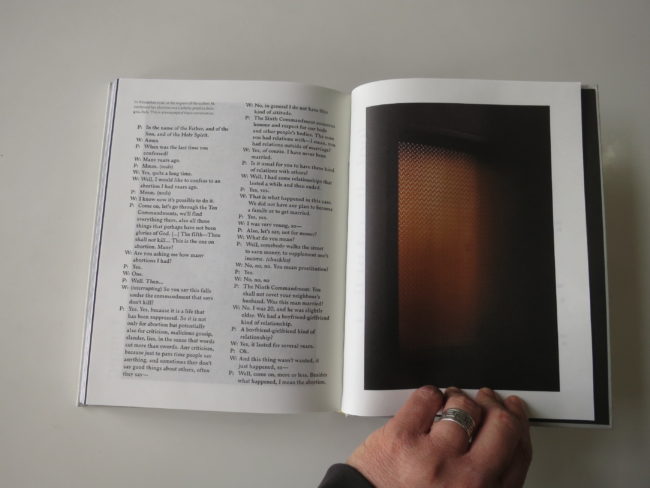 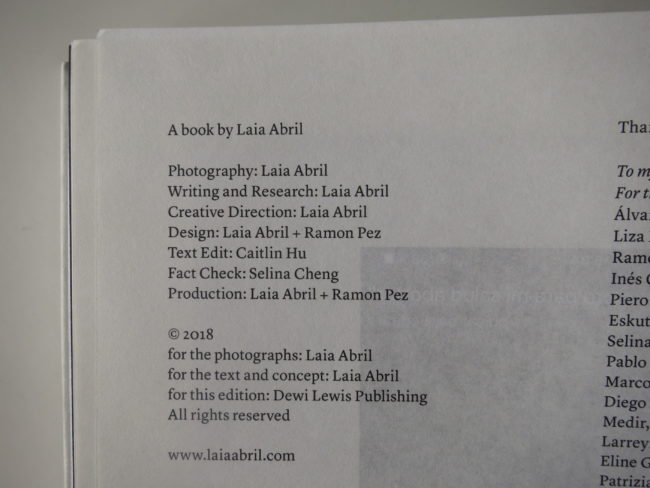 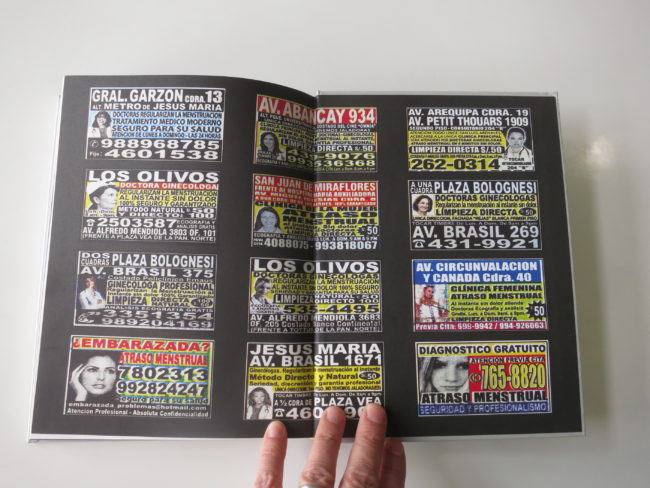 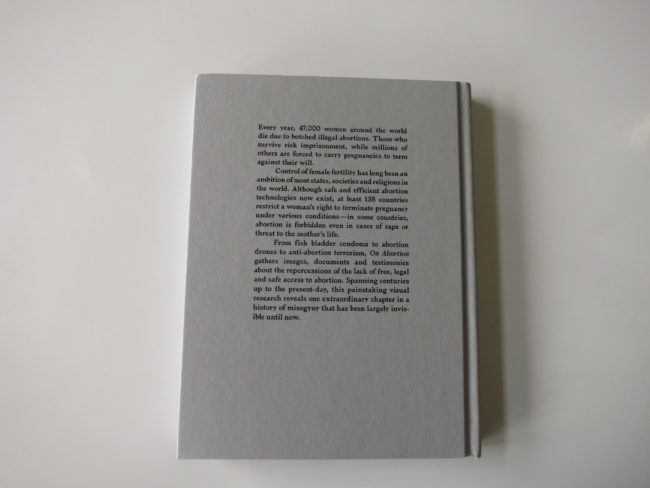