The Art of the Personal Project: Ian Spanier

There’s a world-record holder living just three houses away. In the home adjacent to yours resides a guy who worked as a set carpenter for The Sopranos but now just relaxes in blissful suburban anonymity.

Two blocks over is the home of the air-traffic controller who guided the “Miracle on the Hudson” jetliner gently down to its landing in the river.

People with stories like these are all over, in every neighborhood across this vast country. Do we know about them, though? Do we really have any idea who our neighbors are? Right Next Door will cross that threshold to show that amazing human beings with extraordinary lives aren’t just found on television or online.

They’re all around us — and many live far closer than we think.

Please note that I write the interviews with MUCH help of editor Brian Dawson. 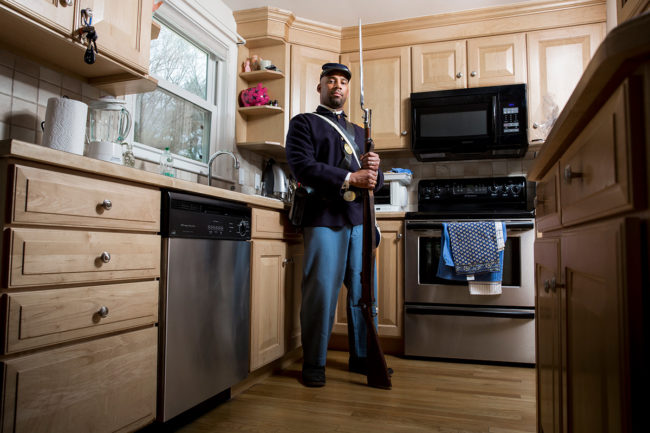 Growing up in a small town in NY with just a handful of African-Americans Lewis chose the opposite path and attended Morehouse College- a historically black all-male school in Atlanta. There he learned of Civil War reenactment. A lover of history he jumped in with both feet, continuing his side passion on the occasional weekends. 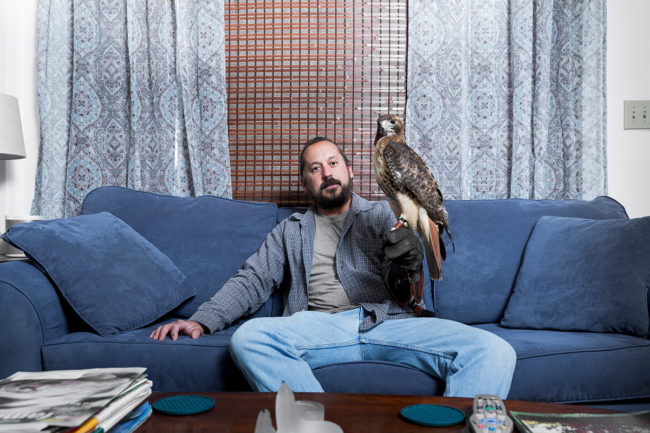 Some might find it odd to have a full-grown bird of prey in your backyard — but Paparo and his wife, who both work at their local aquarium, regard it as a natural outgrowth of their passion for animals. Emmy isn’t just a freeloader, though — when Paparo isn’t writing or photographing articles about the environment, he’s often hunting with her. 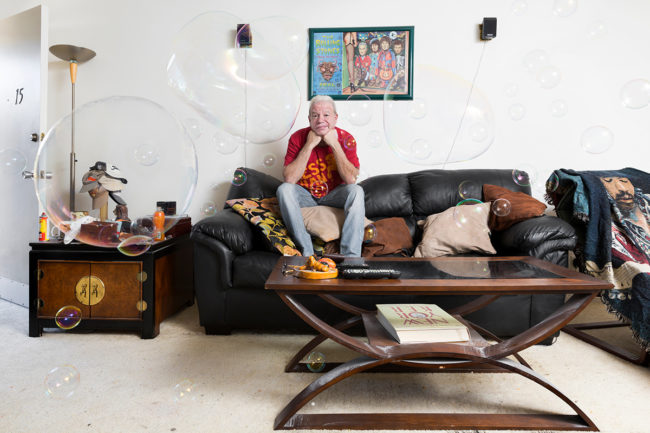 Ever wonder why you never see Bubbleboy in the infamous Trivial Pursuit “Moops” episode of Seinfeld? Well after the producer couldn’t cast an appropriate teen that was enough of a “foulmouthed bastard” to play the part- he asked writer Hayman to pull it off, admittedly, more of a behind-the-scenes guy, his 38 years-old arm took to the stage for the memorable TV moment. He’s also written and appeared on Larry David’s Curb Your Enthusiasm amongst his other projects. 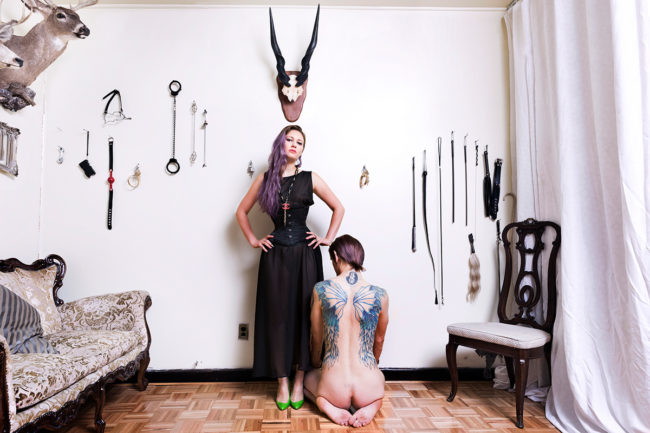 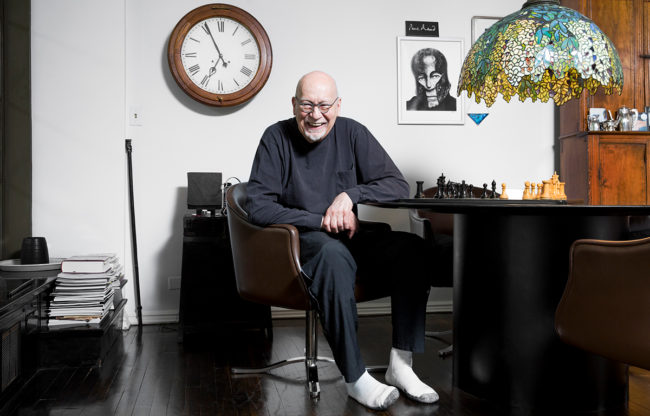 An original Manhattan adman, Lois created many of the most memorable advertisements and publication designs of the last 50 years: Esquire magazine’s glory days in the 1960s, Volkswagen, ESPN, Ed Koch’s mayoral campaigns and many, many more. He’s also the inspiration for Don Draper- minus the cigarettes, booze and philandering.

In the press, check this out