The Art of the Personal Project: Joel Salcido

ALIENTO A TEQUILA by joel salcido

When pulque, the fermented nectar of Mexico’s indigenous world, embraced the copper alambiques of the Spaniards, tequila was born.

Mexico’s iconic drink is earthly and deep-rooted in a past that is both complex and immense.

As early as the 16th century, the national drink of Mexico was known as vino de mezcal, from the Spanish word vino for wine and the Nahuatl word, mexcal for agave.

The mezcal of the Nahuatl culture played an enormous role in the lives of Mesoamericans. Not only was the agave critical for sustenance, but it also provided shelter, wardrobes and tools.

Not surprisingly, mezcal was considered divine and endowed with supernatural powers to the extent that Mayahuel – a Venus-like goddess that personifies the maguey plant – became the symbol of fertility for the Aztecs.

The town of Tequila or Tecuilan, also Nahuatl for a “place of work and cutting,” is where land, agave and man came together to produce the iconic spirit of past and present Mexico.

It is there in Tequila, and in other towns of the state of Jalisco, that I set out to explore the contemporary world of tequila.

My search led me to the original distilleries that literally founded the industry, as well as a series of artisanal tequileras totally committed to the ancestral ways of tequila-making, from harvest to bottle.

In this landscape of blue agave, I also discovered traditions of culture and religion – both ancient and modern, indigenous and foreign.

And still, in the midst of all this, the everyday toil of man becomes unified with the land and the sky, to produce a spirit that is true to the legendary character of Mexico and its people.

This photographic series reflects that mystical space where the weight of history and the bounty of earth, blend into a spirit called tequila.

Tequila is the elixir that faithfully remains the guardian of Mexico’s landscape, tradition and national identity.

It is indeed, that ancient lord of fire with a savage smile. 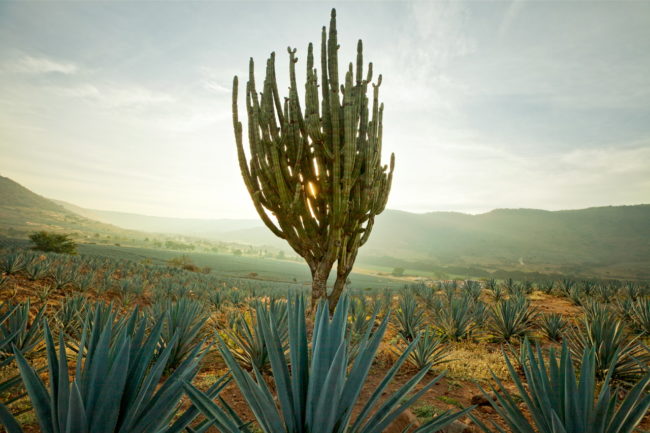 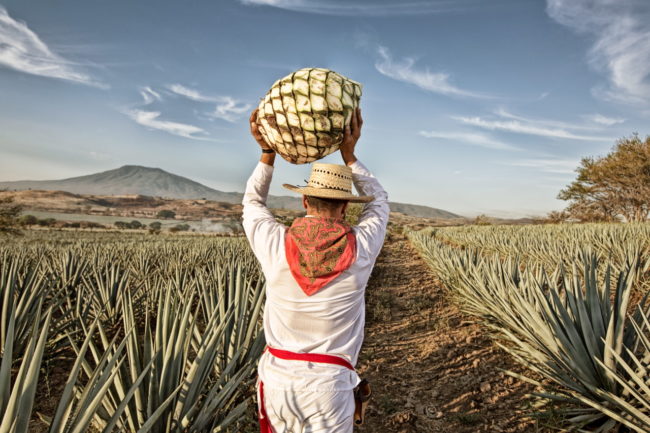 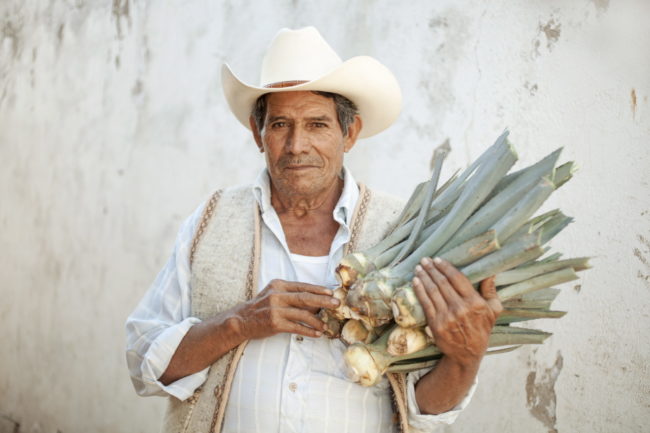 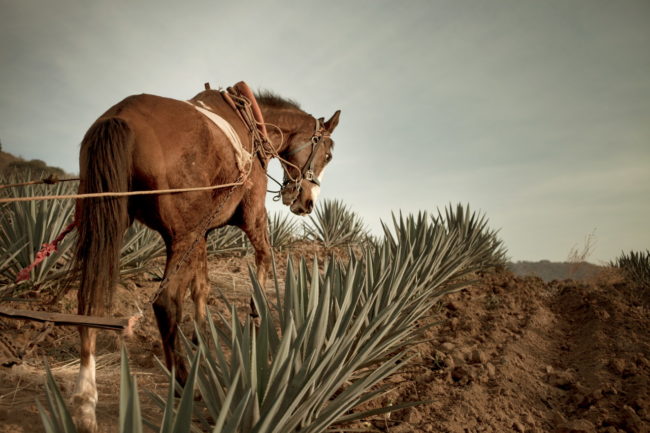