The Art of the Personal Project: Anderson Smith’s Father

Anderson Smith Sr was an American photographer who started shooting roughly in the early 1960’s. He was part of a couple of camera clubs, one in L.A and The Chicago Camera Club where he has won numerous awards as an up and coming shutterbug. He was also a part of the only African-American ski club called the Snow Gofers who traveled around the midwest and skied in competitions. My father took a lot of picture of pretty much everything, from people, to objects and life. Some of his influences as a photographer as what he told me were Eggleston, Penn and Gordon Parks. As my mom told me, he always had a camera and was always shooting. Before he passed he left me his life’s work which I have been scanning and documenting since his death in 2006. Roughly 98% of his work has never been seen outside of the family and has been preserved in slides and in boxes for over 40 plus years.

My dad and I were never really close but we became a little closer a few months before he passed as we talked about photography and I had the opportunity to show him my work and hear his opinion as I was just starting out as a photographer. 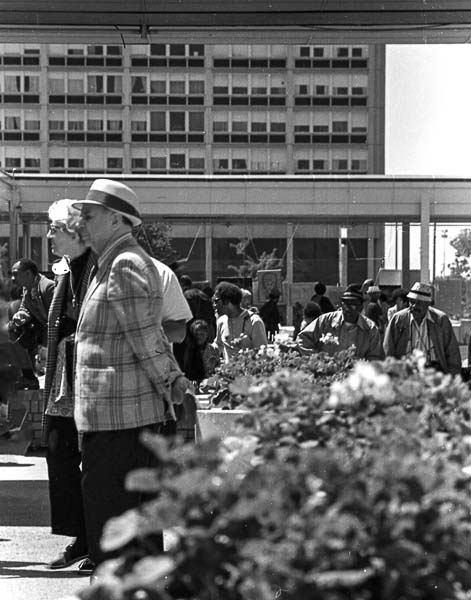 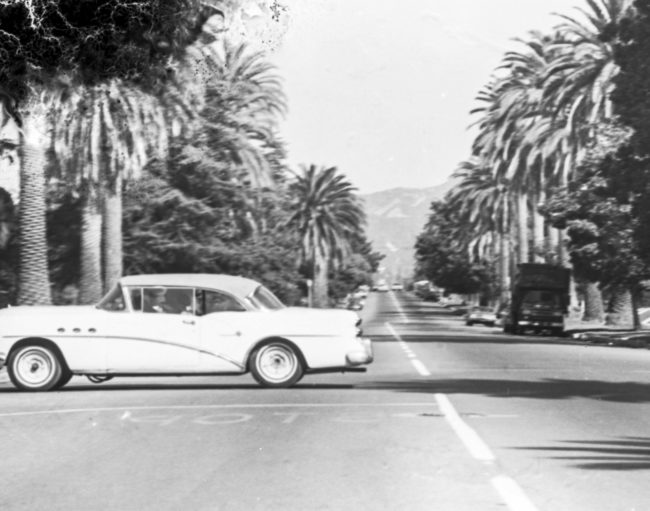