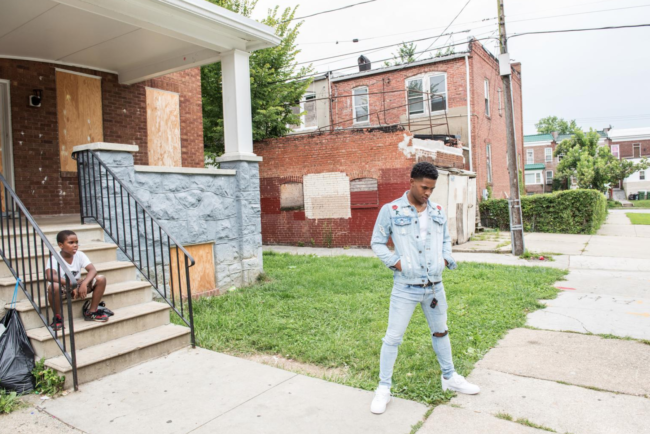 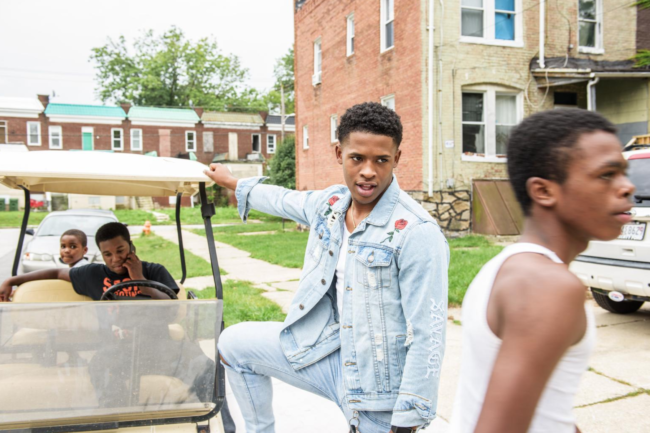 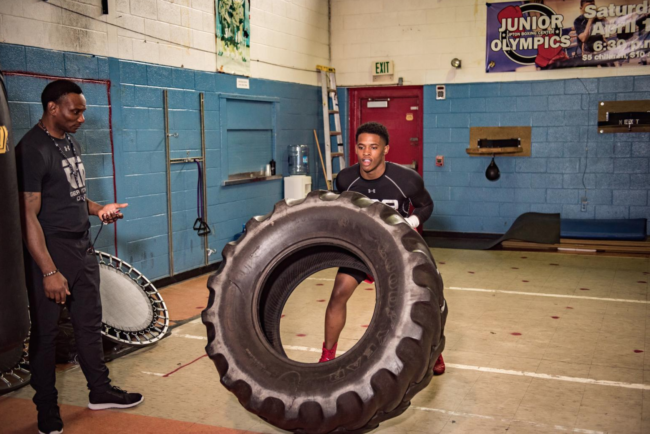 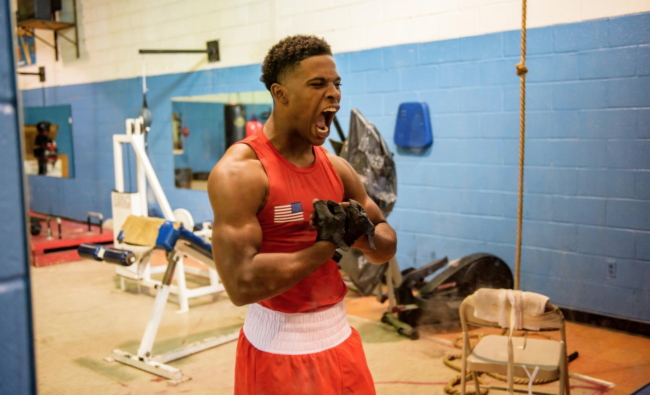 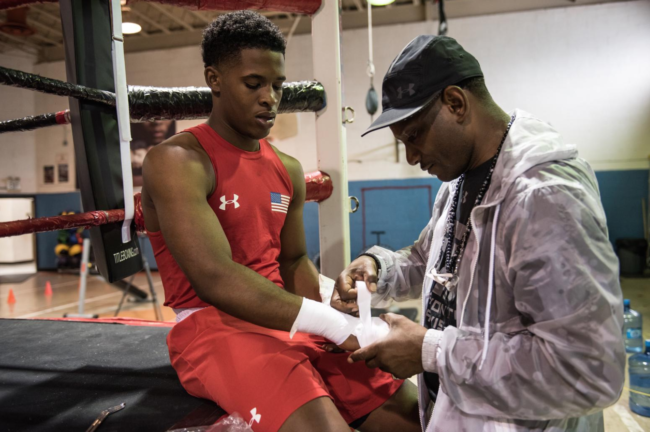 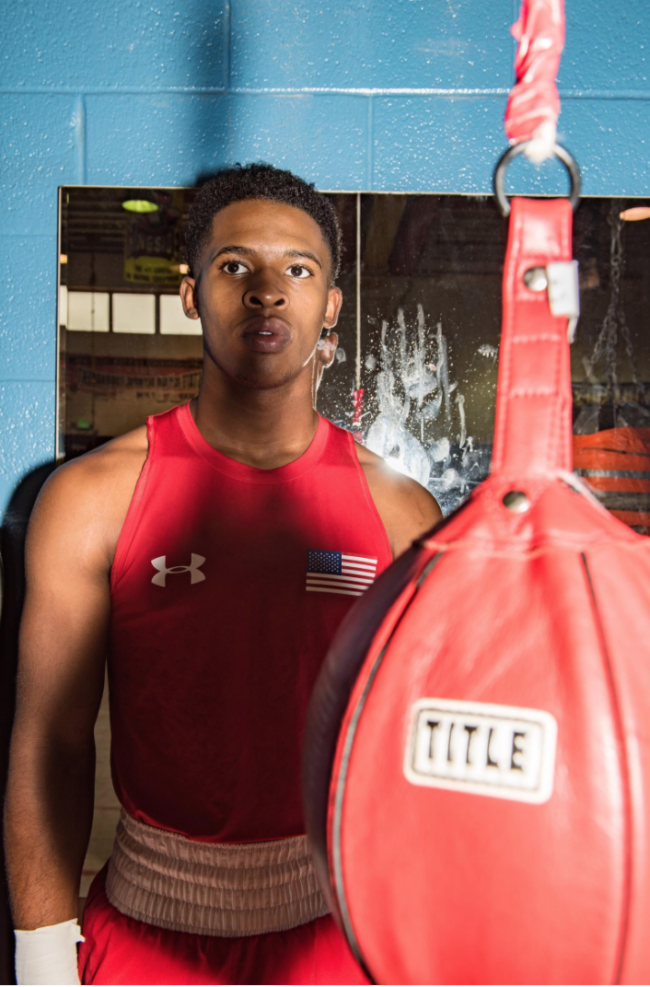 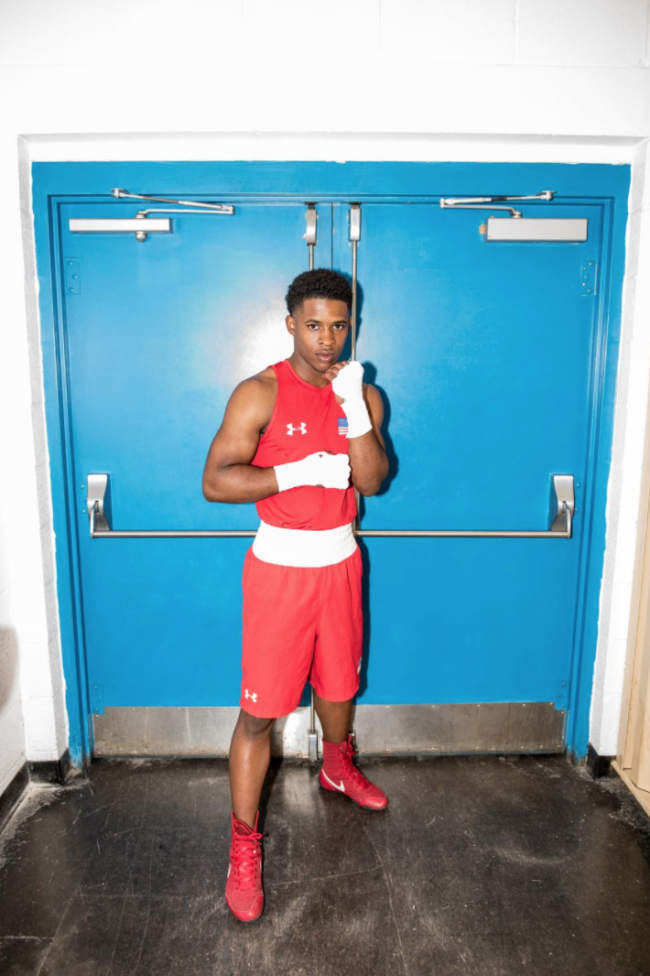 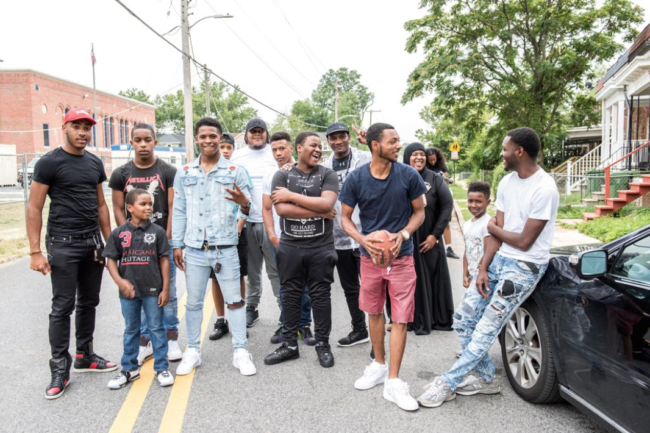 How did this series idea come about?
Jeff Harder a writer that I worked with in the past (Triathlete and Vice Fightland) recommended me for the 16 Project. We make a great team! Our first project was a story on John “Bloodclot” Joseph of the “CRO-MAGS” for Triathlete Magazine. 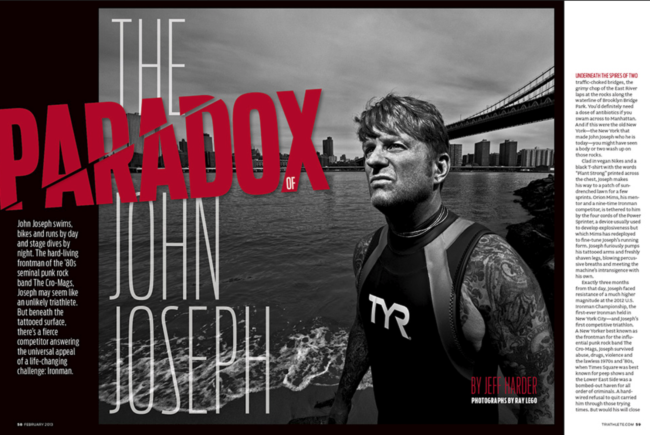 Our second project was for Vice Fightland on madman “Benny Bodda” and third is the 16 Project! Jeff went down week before and wrote the story I followed shortly after so we both shared the same experience: people, places and things. 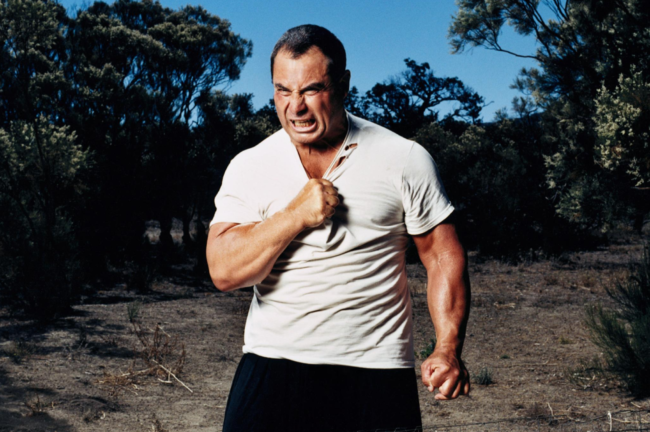 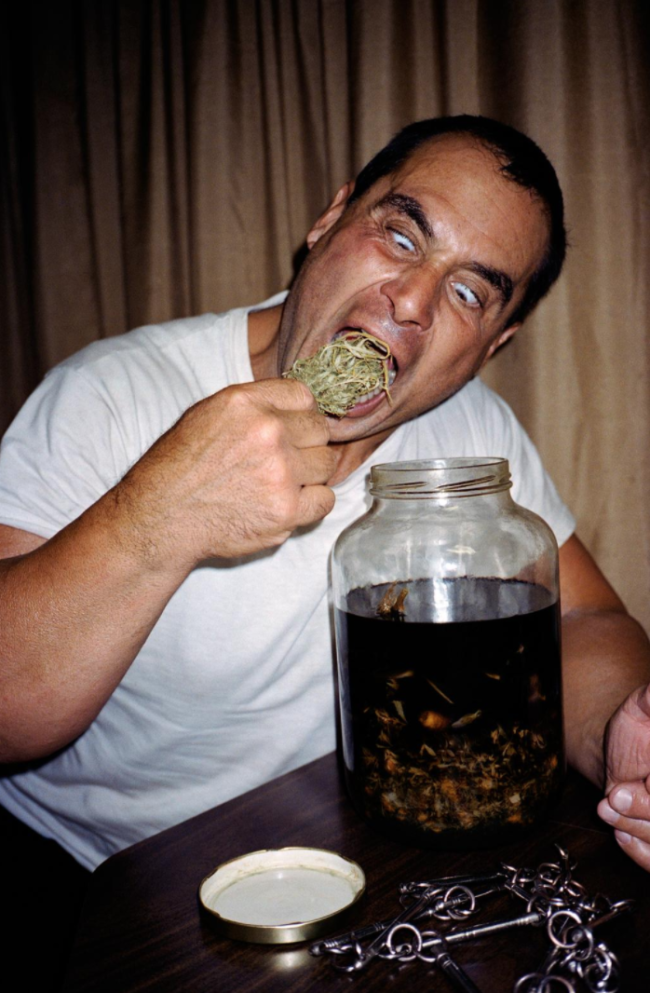 What was the goal for Project 16?
The project goal was to talk about being Sixteen. Sixteen is a transformative age for anybody. You learn to drive. You see freedom and the real world out there just beyond your grasp. But for an athlete, sixteen can be something bigger. It can be the time you separate yourself—the time you take the leap from high school hero to international superstar in the making. How does a sixteen-year-old juggle the pressure of competition, failure, success, on top of the everyday struggles of being a teenager?

What type of direction did they give you?
After a few phone calls with Vice creative team I was set to start production.I wanted it to be “Loose” and “candid” and limit equipment to bare bones so I could be mobile considering the area I’d be in. My direction was to capture him in his element in the GYM and in his HOOD, but most of all do my thing. I’ve been to Baltimore a lot working and know the zones can be sketchy with gangs, car jacking etc.  Once I got off of i-95 and started to get closer to the location (Upton Gym center) the scenery changed, bombed out blocks, dealers and young white junkies begging on every block.

Tell us about the environment and the shoot day.
I’ve traveled the world and that feeling I get when I see/go something NEW (country or town or neighborhood) is very fluid with excitement. West Baltimore reminded me more like a war-torn country in the middle east more so than the Bronx in the 70s. I arrived at the gym 1/2 hour early and it was closed, the area wasn’t that bad but I was still on high alert, with my foot injury I was a sitting duck.

LS showed up with an arm full of sneaker boxes and it took a good 20 minutes to pick the right one for the shoot! We all jumped into 3 cars and headed to where he grew up 15 min away, I grabbed 1 camera and left everything in the gym. We pulled up to his house and the whole block seemed to be boarded up with plywood and overgrown weeds. Drug dealers on every corner and kids racing around in golf carts, darting down alley ways and then reappearing with a new set of kids. At one point I wanted to get him walking down the block to the corner and his Mom screams No! It just wasn’t safe. Gang infested /drug infested makes it very dangerous even if you’ve lived on the block.

Arriving back at the gym I had him change into his work out clothing and had his coach go through his daily routine. The lighting was never wrong and worked in any direction. If I want to change the light direction or quality of it was as simple as moving it towards the subject. I love using one light and using angles to get what I want. I also love moving the subject into the light rather than the opposite. I did 5-7 set ups and then we went into the ring where I acted as his sparing partner and had him “box” me and the camera. I looked for quirky vignettes that screamed “Lego” mono chromatic colors, strange angles and catching the moment in between the real moment.

What was the biggest challenge with this shoot?
Besides having a medical walking boot on with multiple torn ligaments in my foot from skating a local pool, there were drug deals going on, stick-up kids, gangs around me, this was always an issue and walking down a block could become trouble. Luckily we had security and a guide but we still needed to be careful and stay close. Preproduction was easy because LS was already a name in the boxing world and there was a bunch of images of him as well as text. The Locations where very loose and I went with the flow, the gym was empty for us but there where still over 20 friends, family, fans hanging out. I decided to be very loose and use as little equipment as possible to keep me mobile, shooting from the hip and giving no direction.

How is this shaping you creatively?
I’m much more in the moment, not worrying about getting the “Best” shot. Its much more about other things like personality and making people feel comfortable + going with flow and staying in the “pocket” rather than lens, f-stop etc. I look at the back of screen once and then that’s it, after 25 years you don’t need a light meter and can tell the f-stop of a strobe by the sound it makes. I never say “this is the last one” or “one more” I stop when they get bored or lose focus. I’d rather have a good 10 minutes with someone than half a day. Most of my favorite work is within the first few captures, or the very last. I love when there’s no time and the pressure is on, I love when u need to rely on your skills and not a technique.

What are you plans for the work once it’s complete.
The first shoot of Lorenzo Simpson will run on Vice Sports as part of a 16-part series. I also shot Cole Anthony a top ranked high school basket ball player. The images will make their way to my website where I will show the “Heroes” as well as random outtakes. And the final push will be a printed piece for promotion.

You’ve always been involved in youth culture, sports, giving back, highlighting the underdog, why?
I broke into the photo world by shooting portraits of Hardcore/punk bands and then that turned into Major label then turned into Advertising and so on. I grew up skateboarding and youth culture was just a part of life. I always carried a camera/Leica or point and shoot and photographed anything and everything. From Pro Karting and Pee Wee football to kids slam dancing and stage diving to skating pools at the end of the season before they cleaned and painted them. I have always been on the fray of the next big thing or trying to bring something back to life, 25 years later and I’m still right there in the mix and most of the time with a camera. I met my best and favorite assistant when I was in a “Low Rider Bicyle club” in Lower East Side one random day. The kids I hung out with where all into graffiti, skating, drinking, drugging and every day was like a scene in a movie. I turned them into assistants and them a few of them went on to shoot their own stuff.

Youth culture was always about Art/Graffiti and the streets. I was always into street culture and my work at time reflects that raw energy that come from the independence and the celebration of multi class dynamics. Photographing artists was always a recurring theme, too. That’s why I feel so at home photographing Hip Hop/street culture and Fashion I was right in the middle of it when the first XGAMES started and shot promos for the first one! As well as MMA, I was right there!

Ray also founded Slot Care Kidz a charity he founded which is dedicated to making the lives of children in specialized care hospitals happier and healthier through the activity of slot car racing. Slot Care Kidz is a wonderful charity that brings a normal activity to kids in a “not-so-normal” environment.