This column is nearly 6 years old, and over time, I’ve told you guys a lot about my family horse farm here in Taos.

It’s a very special place, as the 60 acre property has 1/4 mile of streamfront, verdant pastures, rolling hills, ancient basalt cliffs, and the Sangre de Cristo mountains right outside the window.

This week, my wife and I launched a new photo retreat program, called Antidote, so we can share this place with our friends and colleagues in the global photo community.

Since we’ve developed a loyal audience here over the years, Rob and I thought it would be a good idea to tell you about the program, in case any of you wanted to apply. I’ve built an impressive group of instructors, and designed a retreat in which you can get critical feedback about your work, inspiration for new ideas, and opportunities to rest and relax here in Taos.

You can learn more about the retreat at our amazing website, (Thanks, Rob,) or by watching the short video I’ve embedded below.

That said, this is a book review column, and not an infomercial space, so I promise to get to the matter at hand.

One thing I do like to do with the column is develop themes over time, and create relationships between books from week to week. Rarely is it planned, but things always seem to fall into place naturally, a phenomenon for which I am grateful.

Lately, we’ve been alternating between projects made by locals, in their home regions, and wandering flaneurs who visit exotic locales, and bring stories back home with them. Last week, Marisa Scheinfeld showed us the ruins of the Catskills Borscht Belt, which means this week, we get to see a book by a traveling photographer.

Luckily, “No Dar Papaya,” a book by Matthew James O’Brien, turned up in the mail recently. (Published by Placer Press in San Francisco.) Matt reached out a little while back, as he thought I might appreciate his project.

He was right, as I think this is a cool, charming, surprisingly positive book. The premise is simple, as Matt shot in Colombia for 10 years, and the book is made up exclusively of Polaroids. (Mostly diptychs.) None of the images has been enlarged, and the consistency, the white image borders swimming in plenty of clean white space, makes for a pleasurable viewing experience.

The introduction, from a Colombian arts professional, suggests that Matt has been embraced by his Colombian hosts, but tells us little beyond that. The pictures tell the story, and then an excellent afterward by the artist uses words to confirm what the pictures imply.

There seem to be a surprisingly large number of young, attractive women in the book, and the end text shares that Matt was first drawn to Colombia to photograph two beauty pageants, which are the biggest things going down there. He also mentions a cultural addiction to plastic surgery, which is also hinted at in at least one picture featuring a woman with suspiciously large breasts.

But in general, the images show a beautiful country with a diverse topography and population. There are many portraits, and almost of all the of the subjects present themselves to the camera as open, warm and friendly.

Then the text confirms as much.

According to Matt, who received a Fullbright to support the work, despite the country’s difficult history of war and drug cartels, the hardscrabble Colombians have not closed their hearts to each other, or to outsiders.

As long as people understand the context of the title, “No Dar Papaya,” that is. In English, it means “Don’t Give Papaya,” but it’s an exlusively Colombian idiom that means, don’t be a sucker. Watch your back.

Apparently, Matt sees this book as a love letter to Colombia, and that came across to me. It’s a great reminder that there are positive stories, and visions, in even the darkest of places. (OK, maybe there aren’t any happy tales coming out of Syria these days, but you get the point.)

So wherever you are, as the heat blares down on your head, or the Southern Hemisphere winter begins to kick your ass, I hope this book will put a smile on your face, and show you something you’ve never seen before.

Bottom Line: Lovely book of Polaroids of Colombia, by an outsider 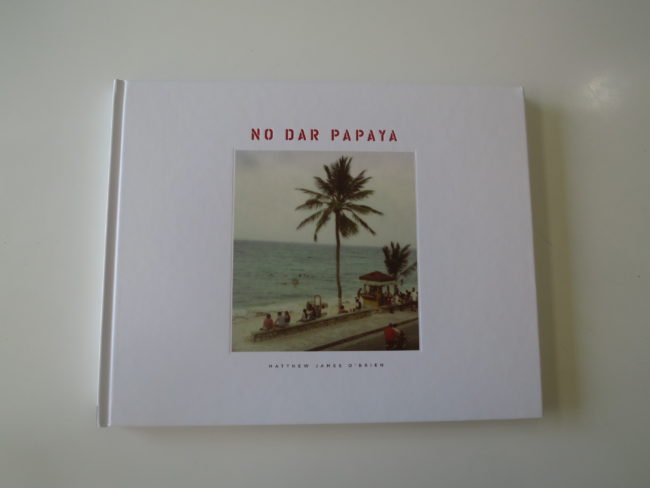 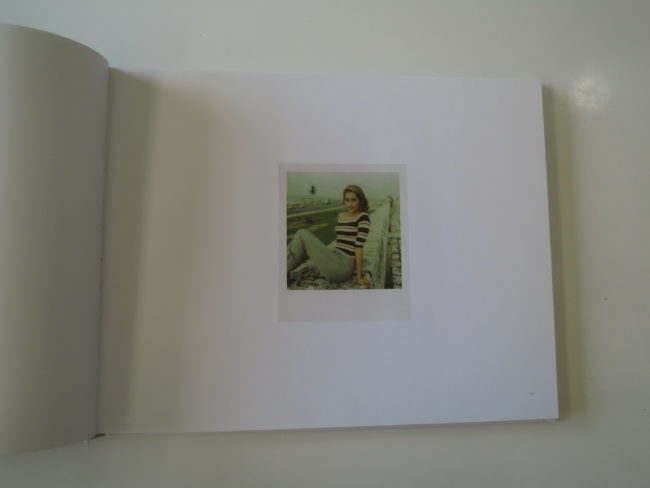 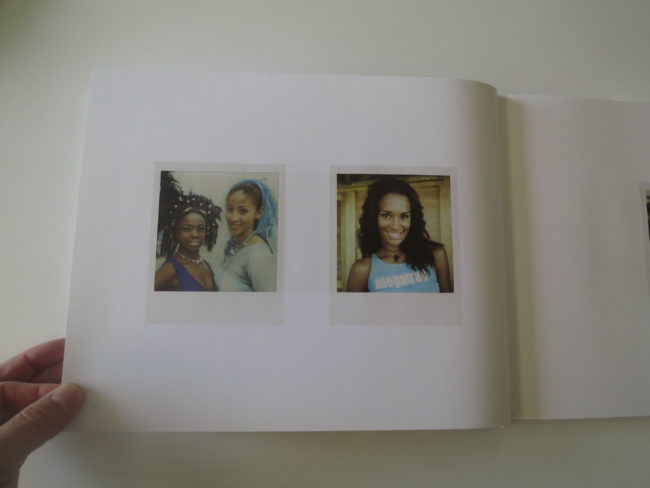 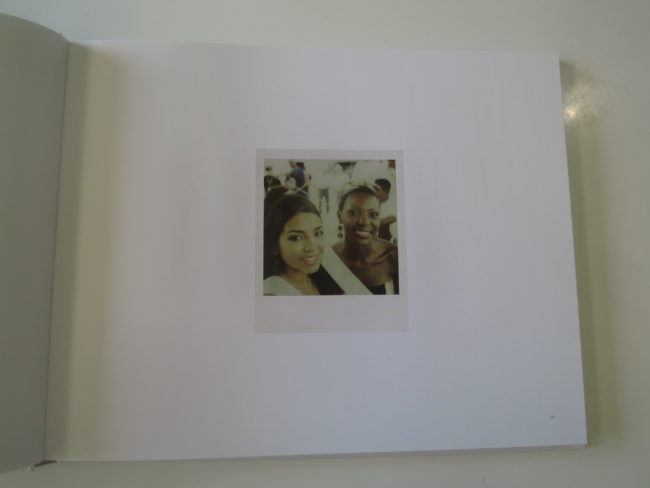 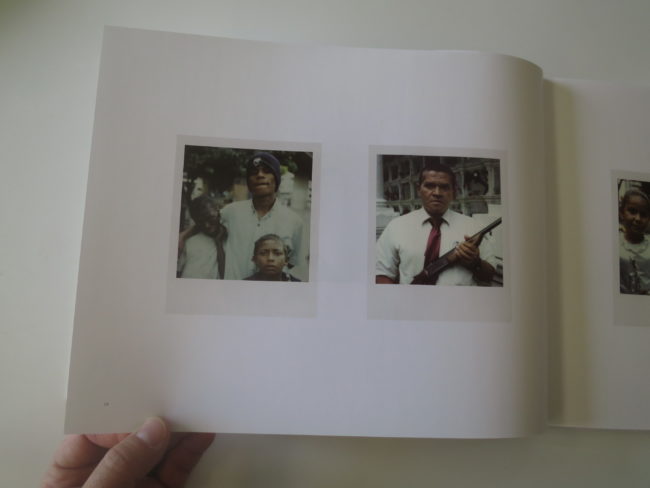 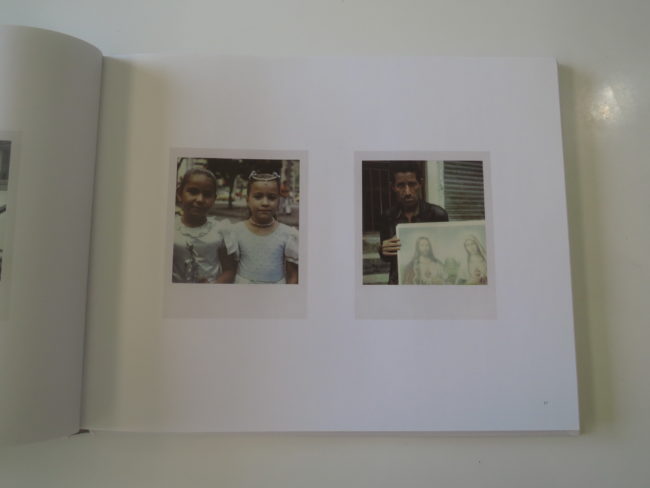 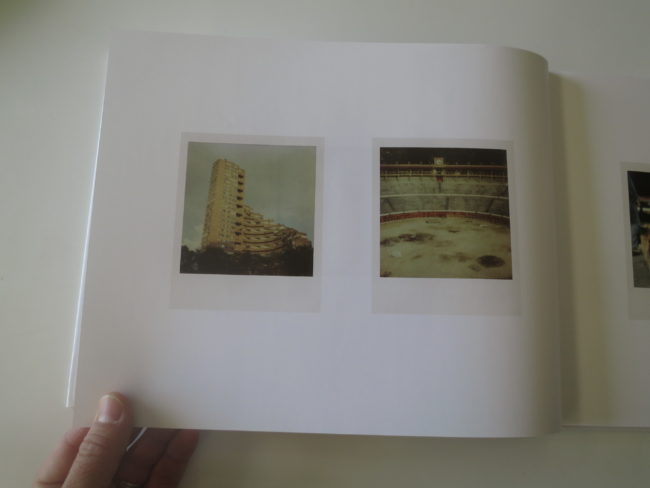 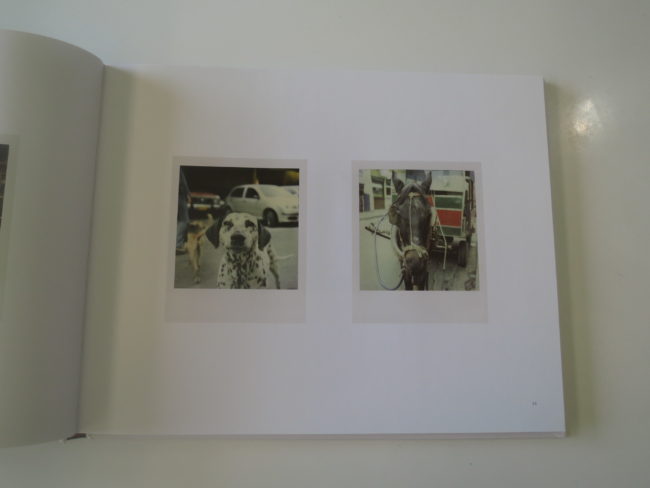 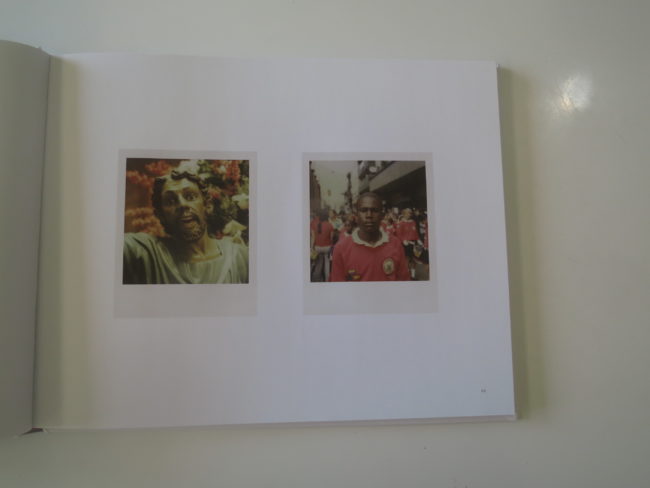 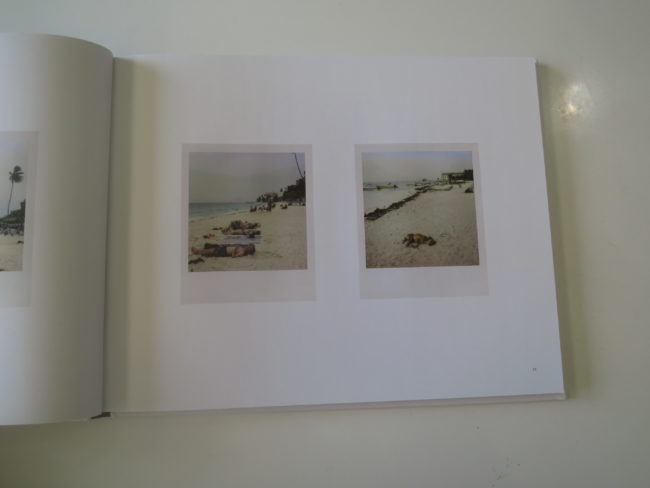 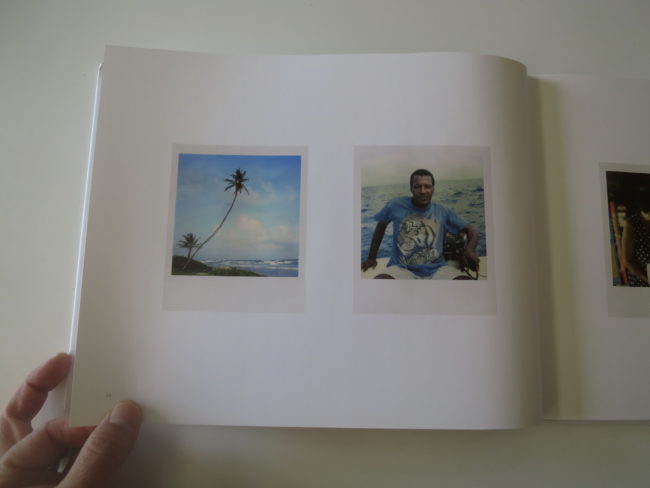 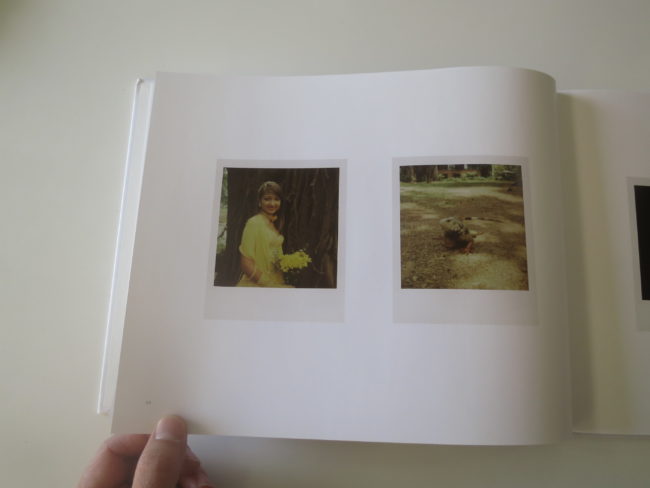 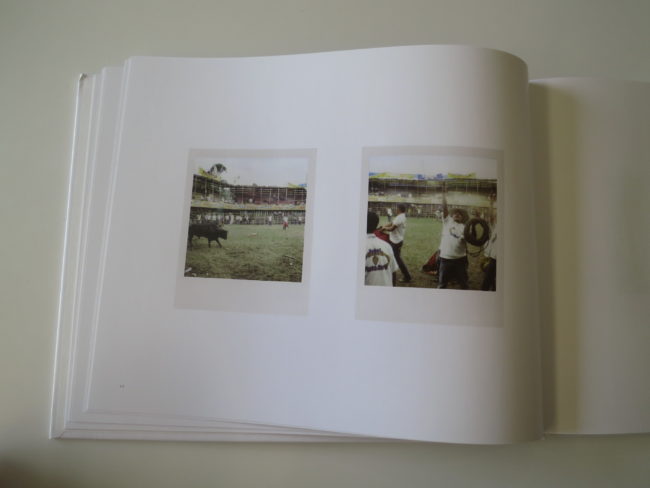 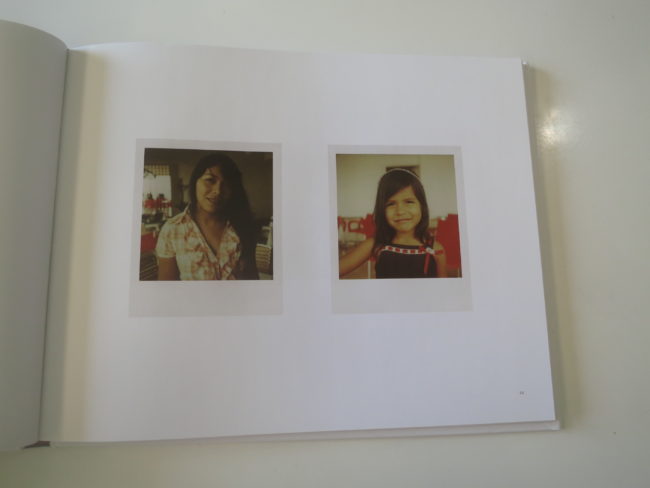 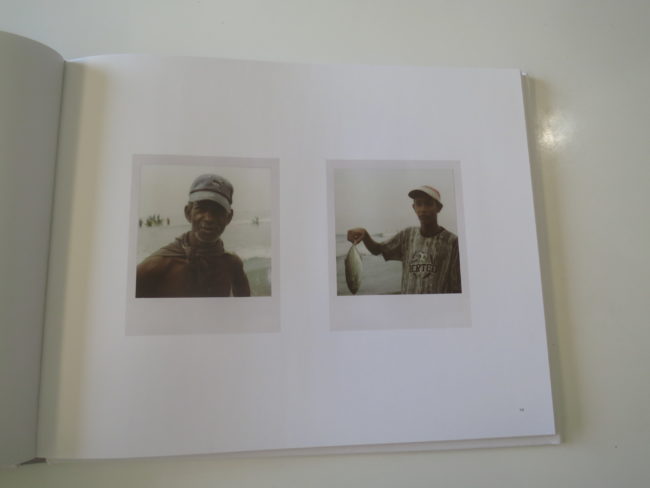 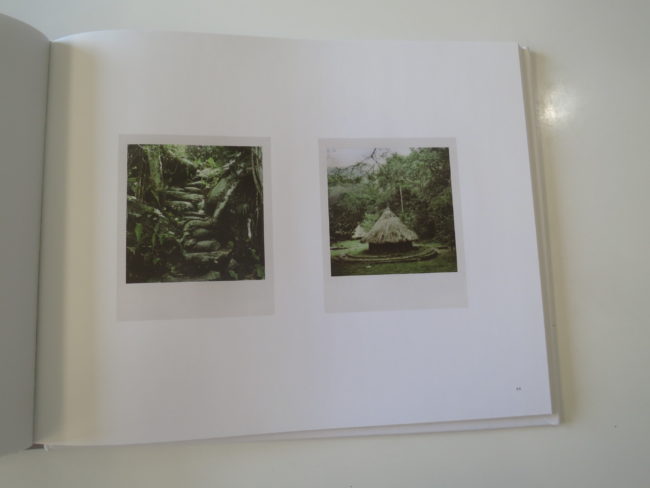 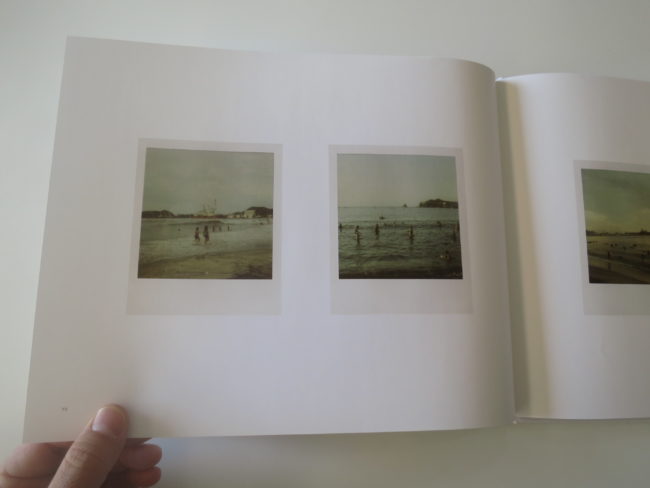 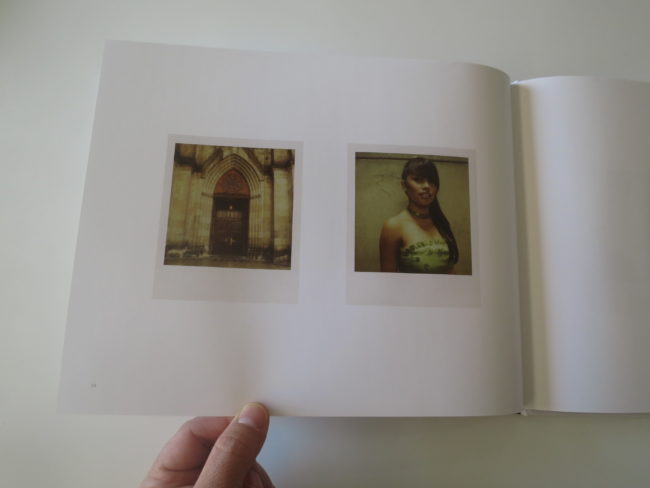 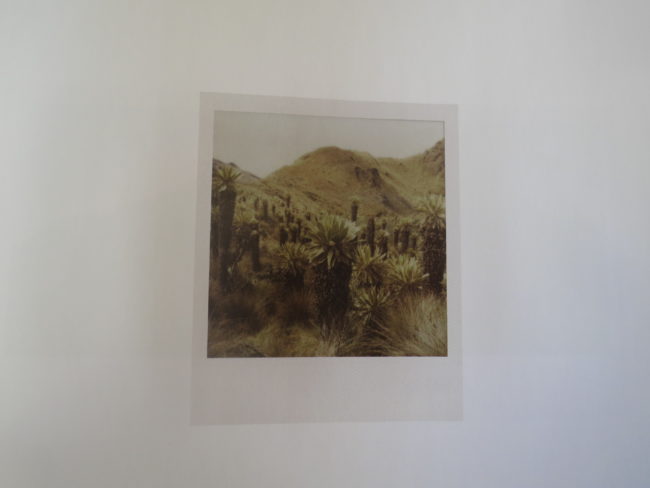 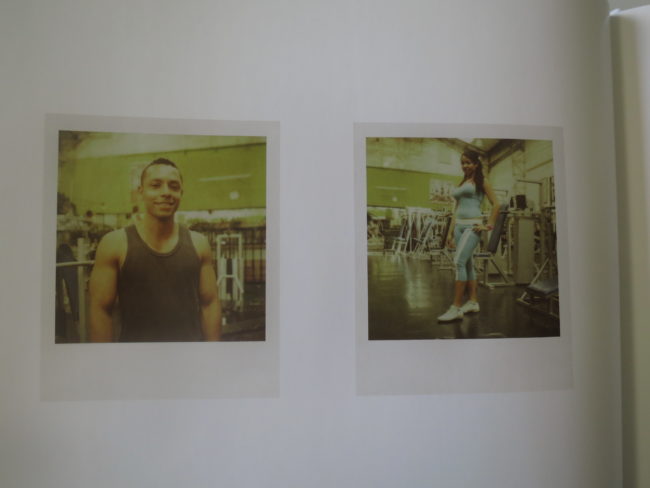 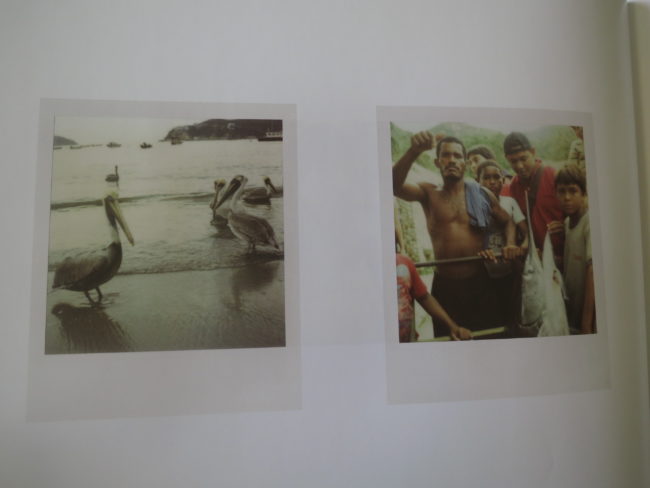 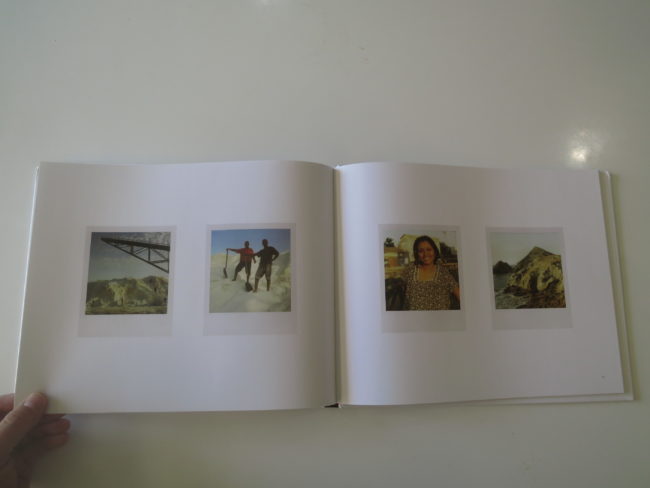 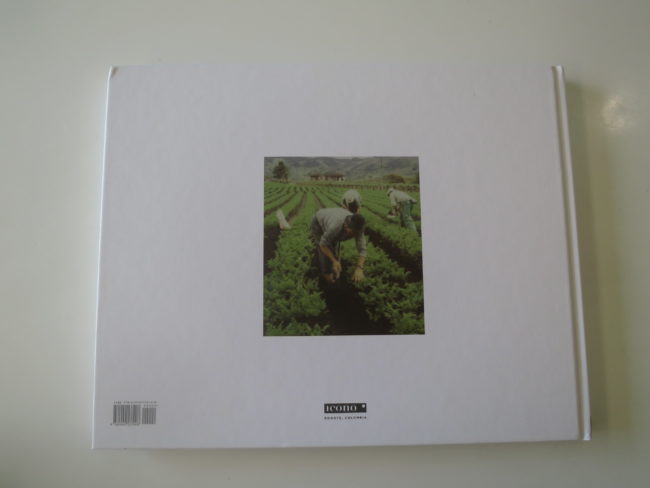 To submit a book for review, please email me directly at jonathanblaustein@gmail.com