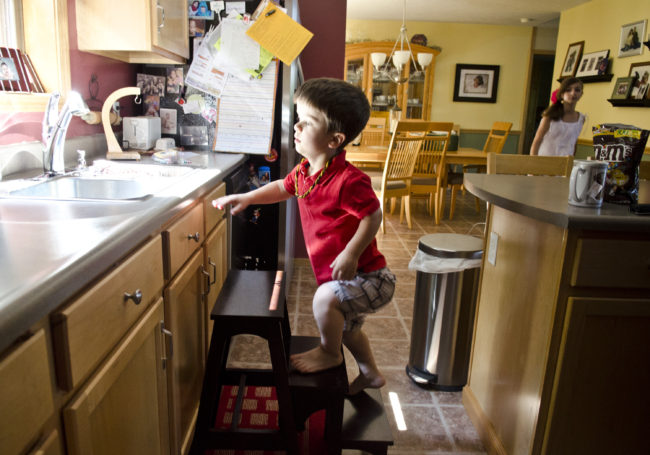 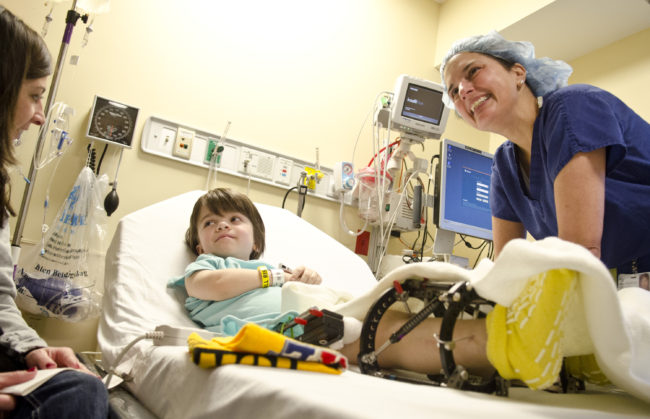 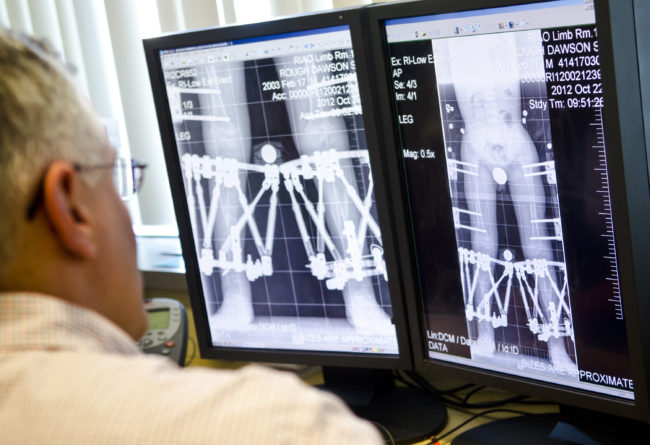 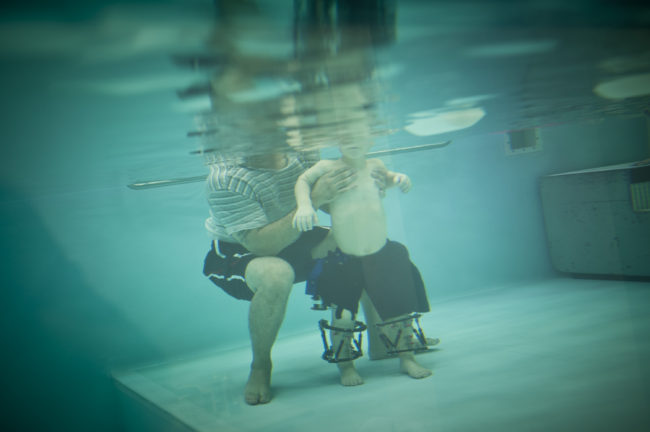 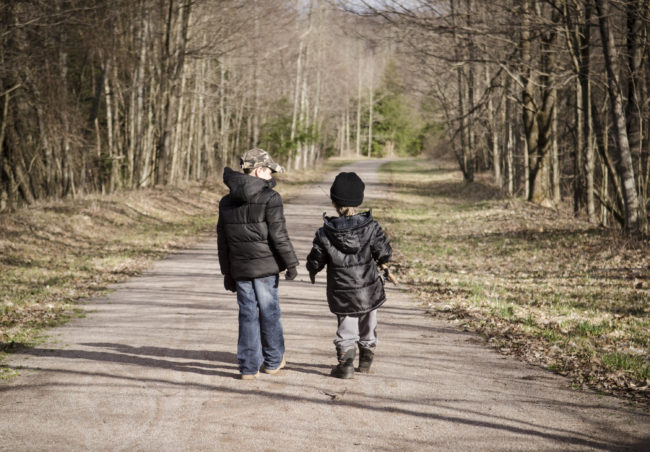 Achondroplasia was not the only thing Dawson and me had in common. In the spring of 1994, I had my first limb lengthening procedure done by the same group of doctors as Dawson. Over the next five years I would go through an additional three operations to gain 12 inches on my legs and four inches on my arms.

Limb lengthening and the complex reconstruction of bone materials is not only possible but has been performed successfully for about 50 years, starting in Kurgan, Russia. Limb lengthening and reconstruction techniques is used to lengthen and/ or straighten deformed bone segments. The limb lengthening and deformity correction process works on the principle of distraction. In this process, a bone that has been cut during surgery can be gradually distracted (pulled apart), leading to new bone formation, or osteogenesis, at the site of the lengthening. In this way, bone segments can be lengthened by 15 to 100 percent of their original length.*

The story has been told more than once by other photographers, but the one thing that would separate me from these other photographers. Is that I have traveled the same path as my subjects…in a sense I would be looking into the mirror. I would have an understanding about the pain, doing hours of physical therapy each day, spending my summer in a wheelchair and getting to miss out on some of the activities that my childhood friends were able to participate in.

Starting with his fixatures being put on July 17th, 2012 and standing at 3.5 feet. I followed Dawson’s journey through his first procedure over the next six months that would see him gain four inches from the surgery. “First couple of days were rough! He is smiling again through it all,” said Amy a few days after the surgery.