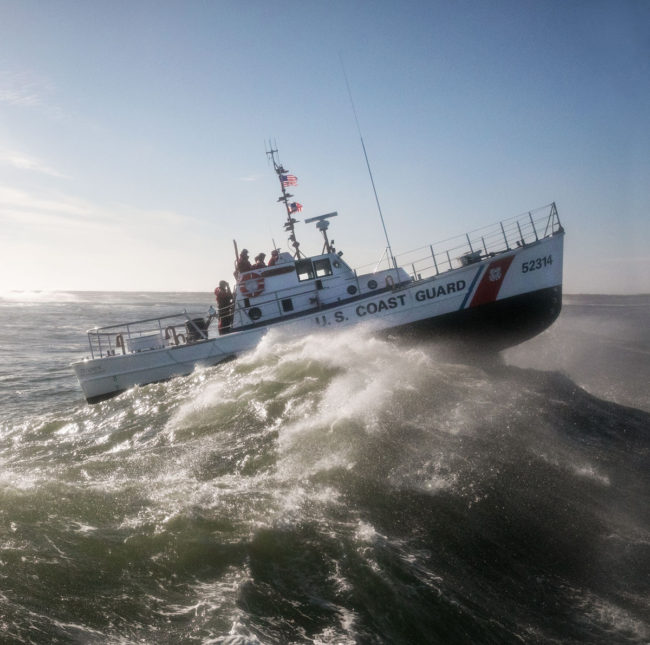 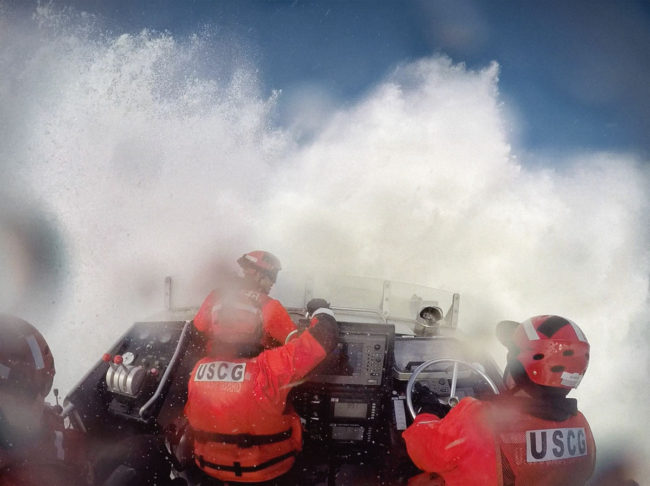 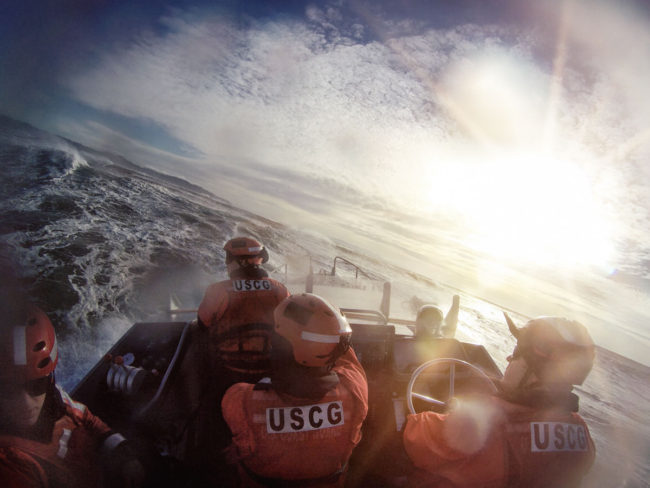 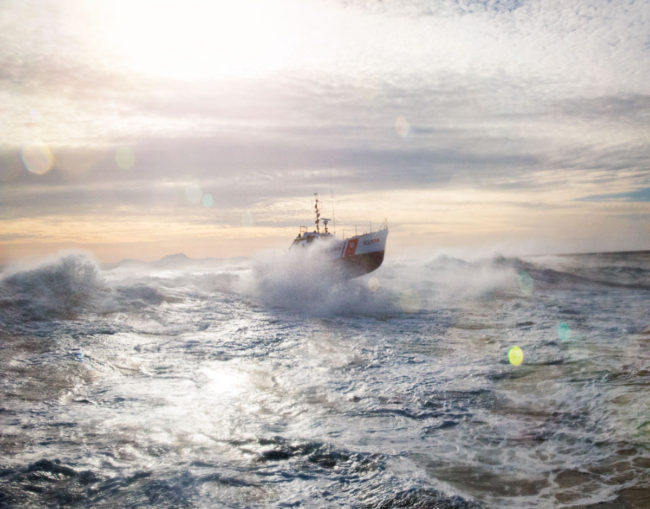 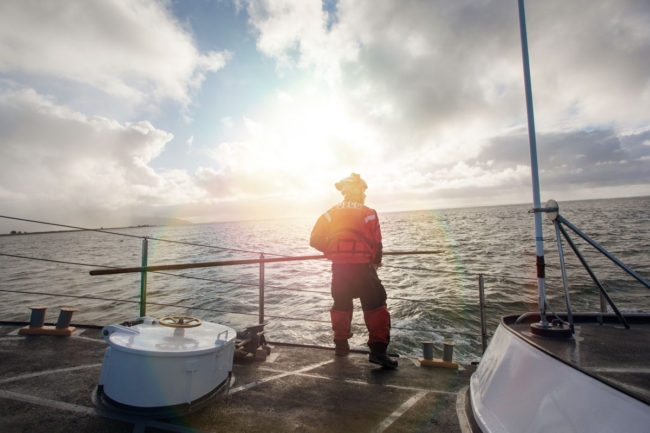 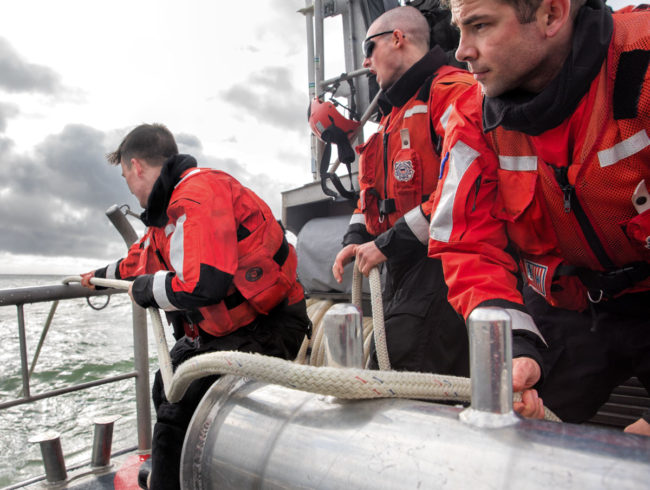 So that others may live…

These images came from a recent shoot as part of an ongoing personal project I’ve been shooting all across the country for the past year & 1/2 called “The American Worker Project” where I find people with interesting jobs and feature them in their work environment both on stills and video.

This particular shoot found me shooting the brave men and women of the US Coast Guard, Cape Disappointment Station in Ilwaco, Washington.

Located at the mouth of the Columbia River where it meets the Pacific Ocean, Cape Disappointment is known as one of the most treacherous and deadly waterways in the western hemisphere. Commonly referred to as “The Graveyard of The Pacific,” the waterways in the area are so turbulent that well over 2000 shipwrecks have occurred and over 700 lives have been lost. When the large incoming Pacific swells collide with the strong currents flowing from the mighty Columbia River, the result is incredibly turbulent water and high surf that is unpredictable and extremely unforgiving. When someone is in trouble at sea,  stranded,  alone and taking on water, it is the US Coast Guard who answers the call. They will go out in extremely adverse conditions and lay their lives on the line to rescue those in need.

It was such a pleasure and honor working with them. As you would expect from any US military unit, their level of professionalism and expertise were unparalleled. During my several day shoot with them I was granted access to photograph them working on both their 47 foot and 52 foot motor lifeboats as they did high seas surf training, man overboard rescue training, boat to boat rescues and towing drills.

The most exciting activity of the bunch, hands down was the high seas surf training. I was reminded several times by the crew and Senior officers of how lucky I was to be included in this activity, as it is extremely rare that a civilian is allowed to go out in these conditions with them. It is not something that I took lightly and did my best to capture just a little bit of what it is like for them out on the water. The experience is amazing! At times it is not unlike being in a huge washing machine as the boats are tossed around like toys by the power of these huge waves. Imagine yourself standing roughly 15 feet off the surface of the water, tethered to the railing atop the upper deck of a 47 foot boat with 5 crew members, looking up at waves that are cresting easily 10 feet higher than you.

Now consider this… the day I was on board for surf training was a relatively tame day for them. While it was a white knuckle ride for me, it was but a fraction of the conditions that they are actually able to handle.

Quite an experience to say the least, but all in a day’s work for these folks.

Response to this project has been amazing. The overall American Worker Project has been featured in 10 articles in various magazines and has brought in a bunch of estimates and even a few decent advertising assignments. Since releasing these Coast Guard photos, my blog has received well over 1000 unique visitors in the last 3 days alone and has generated contacts for future shoot possibilities shooting the helicopter rescue branch of the Coast Guard and the possibility of shooting on an aircraft carrier with the US Navy. Fingers crossed on those…. stay tuned. :-)

You can see more of my American Worker Project by clicking this link to that gallery on my website. https://www.petebarrett.com/Projects/American-Worker-Project/thumbs