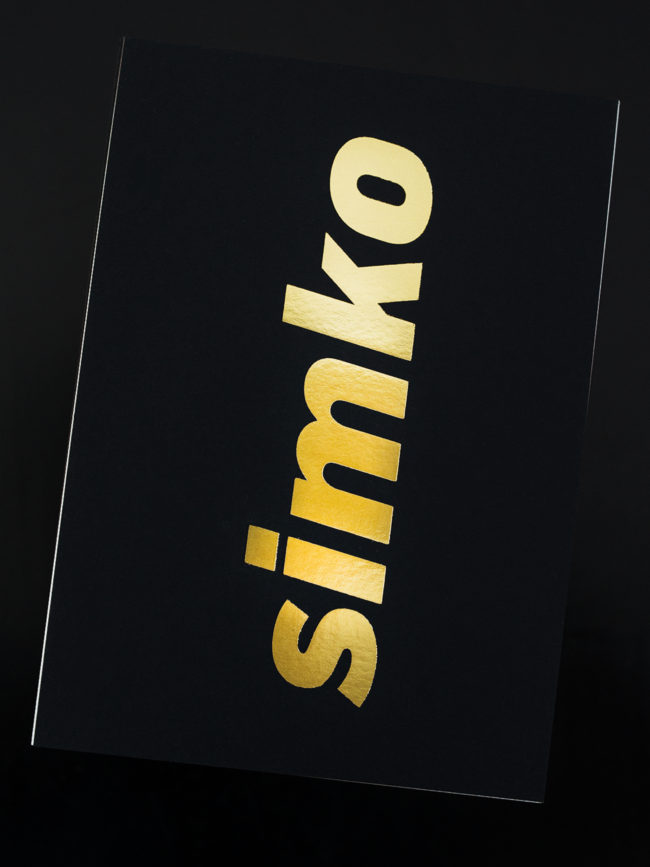 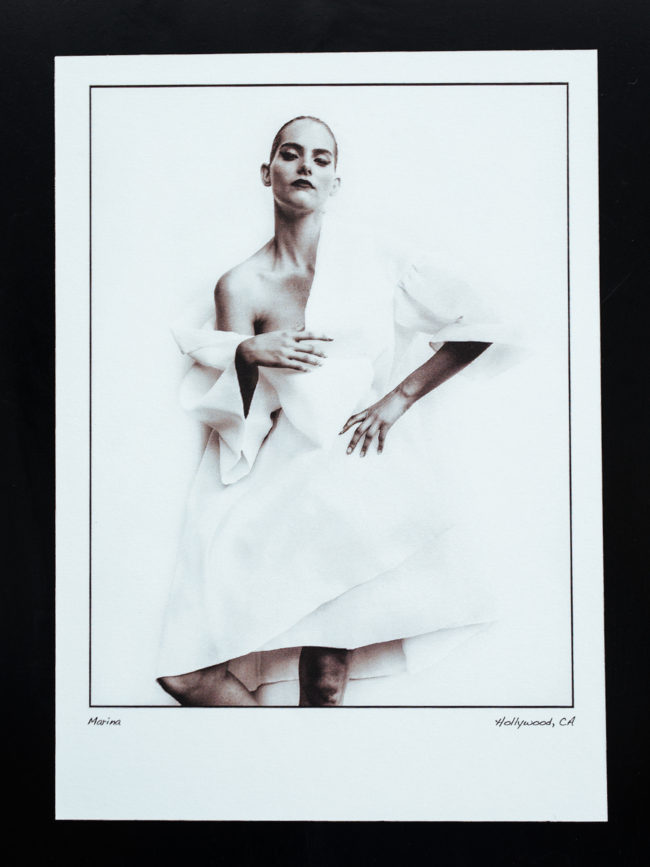 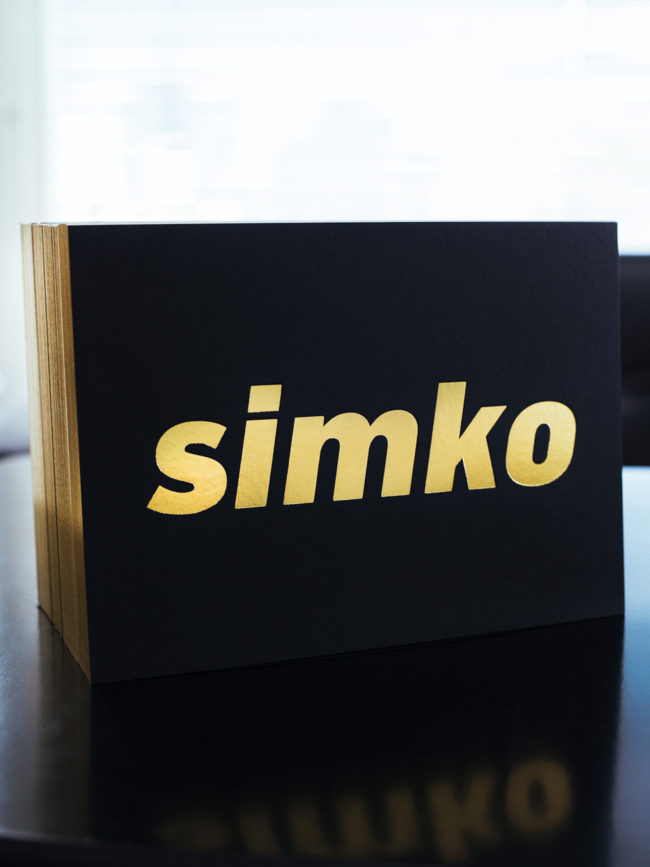 Who printed it?
I sourced it through FOXTONE PACKING in New York City. He’s a print broker and is known for his foil stamping expertise.

Who designed it?
Myself and longtime friend/designer Peter Scherrer at STUDIO MOUSETRAP here in Los Angeles.

Who edited it?
Myself. I had originally chosen a different image but felt it like I might have missed something in the first edit and went back a couple weeks later and found this timeless image.

How many times a year do you send out promos?
2-3 times a year with a very specific target of photo editors and art buyers.

Tell us about this image.
This image is from a personal project I photographed with Michael Wilkinson (Oscar nominated costume designer) and his husband Tim Martin. I had shot Michael a couple of years ago and they came to me with an idea for a project they were working on for their new branding company and asking if I had any interest in shooting some Haute Couture clothing. Yes, please !