I’ve been thinking a lot about the future. Mostly, how strange it is that none of us will ever know what’s to come, after we’re gone.

Will our children be OK? Will we save the planet? Will robots take over and turn us into meat slaves?

Such information is beyond our purview. Can you imagine what a Syrian wine merchant from Palmyra, circa 250 AD, would think of Siri? Or Robert Parker? Or ISIS?

Yet even then, parents loved their children, tried hard to provide for them, and likely wondered what would happen after they passed.

The human condition is cyclical, as much as linear.

It’s the reason we love our distractions so much. TV, Netflix, Ipads, Kindles, soccer matches, video games, anything to take our mind off the existential dread of knowing our lifespan is so limited, and that the world will continue to turn when we’re dust. (Until the sun dies too. In 5 billion years.)

Photography has always had a strong role to play here. It may not give glimpses into the future, but it allows us to retain a vision of life, just as we saw it, to help us remember when we’re nearing the end.

Photographs are totems that provoke emotion. They freeze time, and in a way, defeat it.

But as artists, when we pour ourselves into a mission to combat that entropy, sometimes we end up with a marker of success. An object that we’ll cherish until we die, and hopefully, others might enjoy too.

Such is my mindset after looking at “Wild & Precious,” a new book by Jesse Burke, published by Daylight. The project was recently shown at ClampArt in New York, and also exists digitally as a short film, so there are multiple ways to interact with this tale.

That said, this is a book review, (nominally,) so I might as well explain why I like the damn thing.

Jesse Burke spent 5 years roaming the American Wilderness, intermittently, with his eldest daughter Clover. That’s what this story is about. There are many, many images of their travels. Pictures that are ours to engage with, but are really meant for Jesse and Clover, circa 2060.

That much is clear.

In an opening letter, the artist writes directly to Clover, and near the end, she writes back. This is a personal exercise, as so much of the best art is. We make it for ourselves, because we must, because we are driven by the spirit of creation, and then we share it with everyone else.

There are a few genuinely striking pictures, including several portraits of Clover, taken at points of distress. An eyepatch covers one eye, the other blood red, and the hint of a tear glistens on her cheek.

A bloody nose, which reminded me a bit of an Elinor Carucci image, makes us think of the liquid flowing through our veins. The stuff of life.

Many a photo shows Clover with animals in her hand, most of them dead. Trip after trip, and they’re exploring beaches, walking through forests, and finding the time to commune with Nature. Like in the Old Days, before the Entertainment Industrial Complex was born.

Personal as this project is, there was still time for a cultural gut punch, before I closed the back cover. About 3/4 of the way through, there is one photograph of factories spewing pollution into the air.

Only one, but it changes the context of the entire book. We think of Climate Change. Why all those animals, including a beached whale, might be dead.

The atmosphere is changing.

What will the world look like when Clover is my age? Or 80? Will there even be forests to explore?

Sadly, I’ll never know, and neither will you. Life, as precious as it is, is also something of a Devil’s bargain. And there’s nothing to do but live each moment to the fullest, and hope for the best.

Bottom Line: Poignant look at the love between a father and daughter 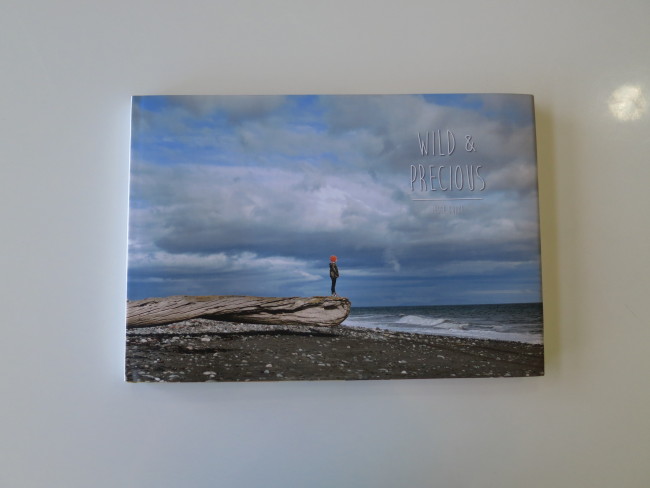 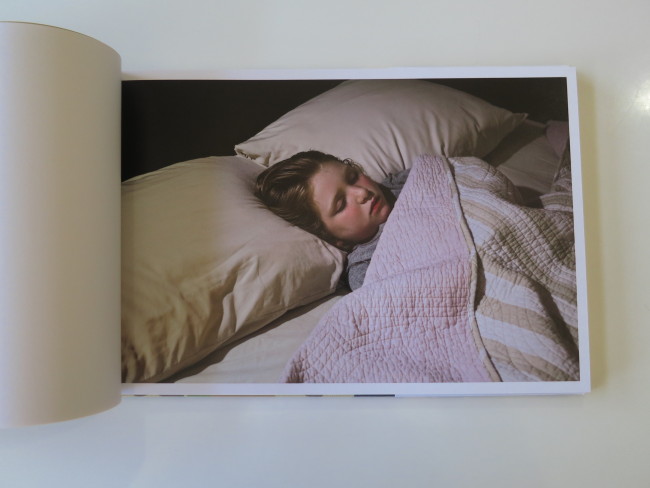 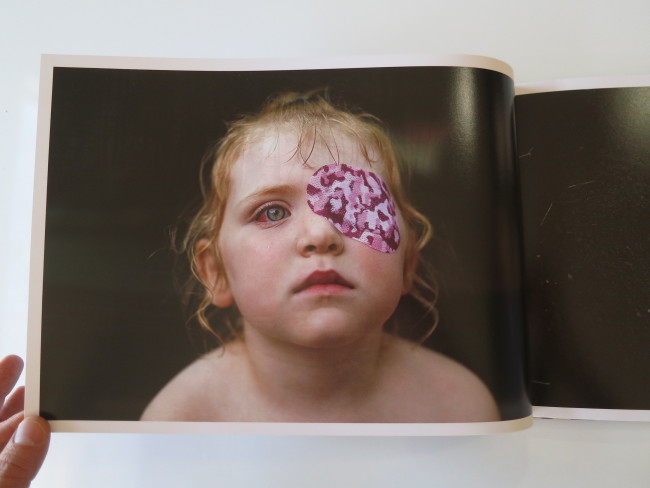 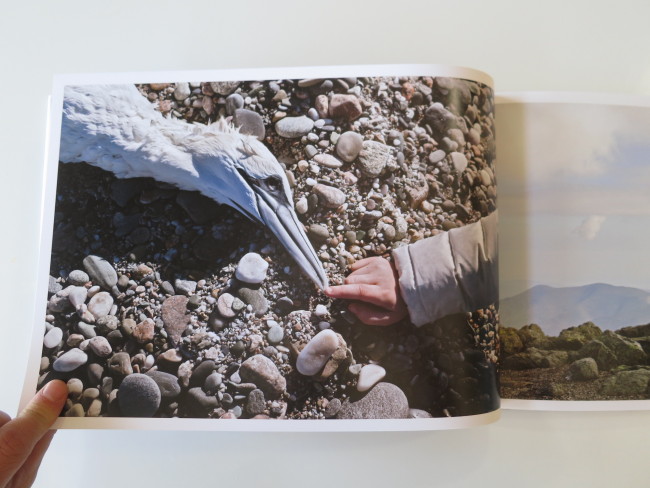 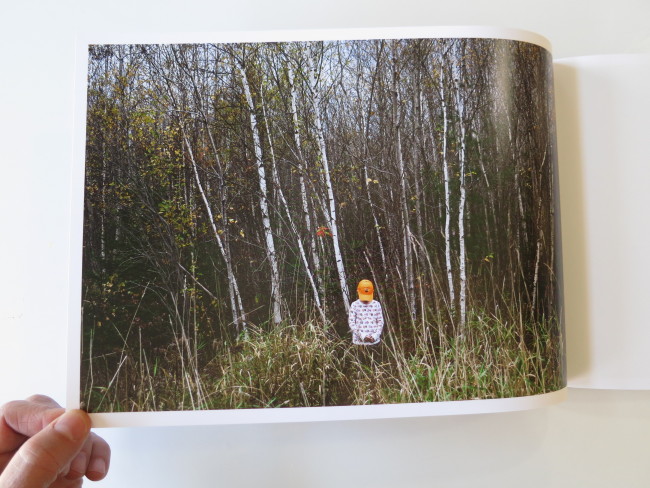 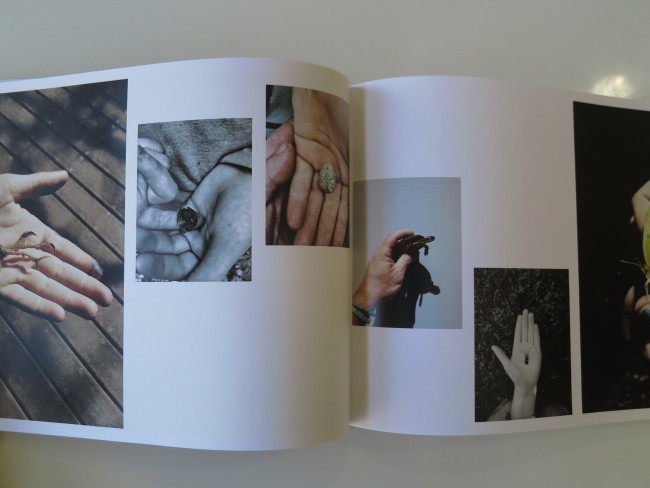 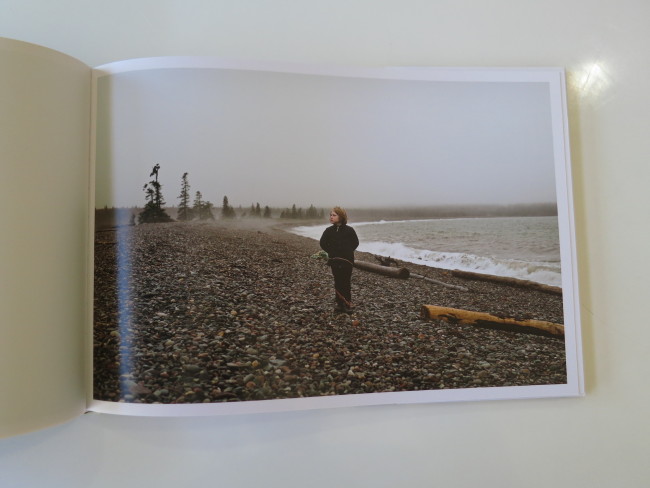 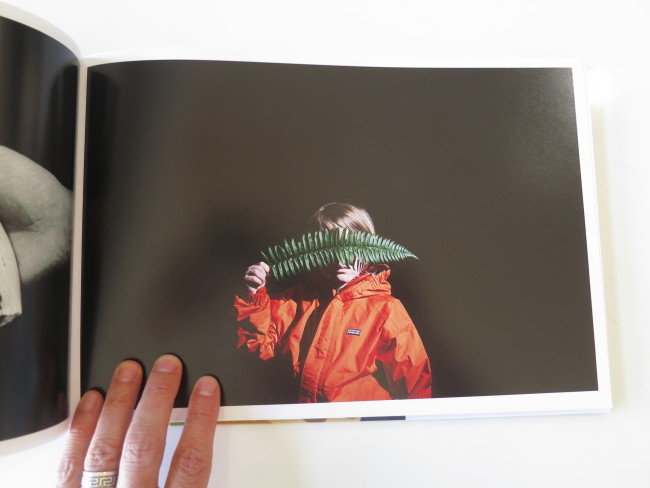 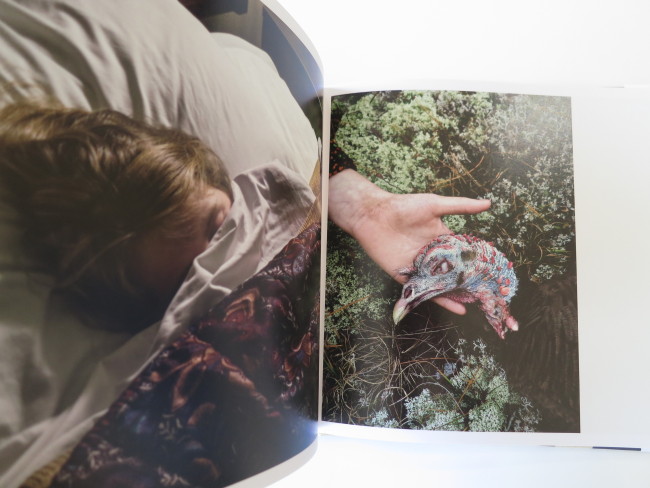 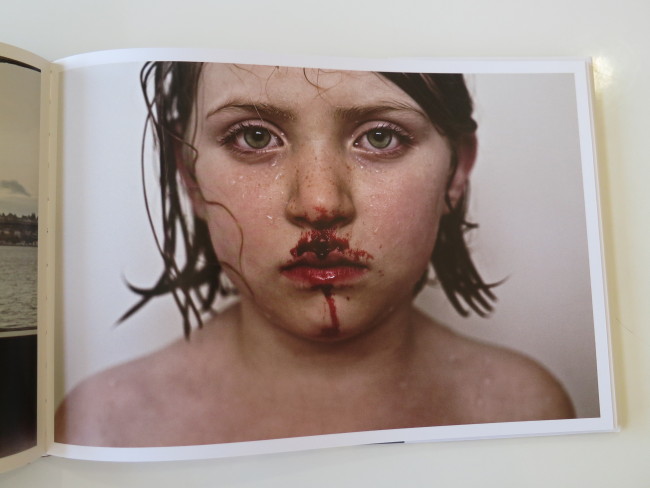 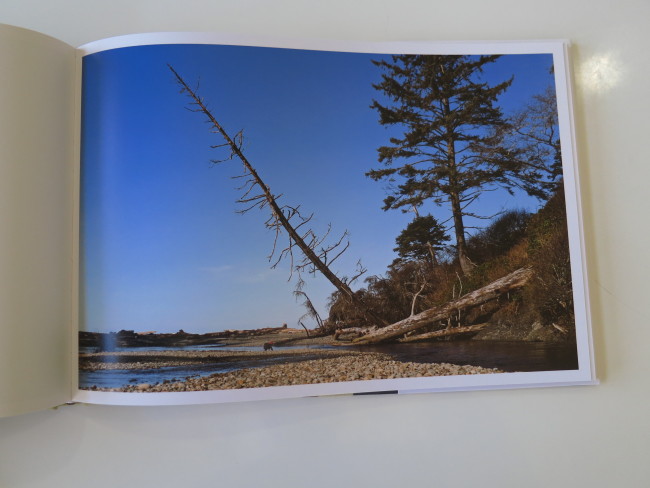 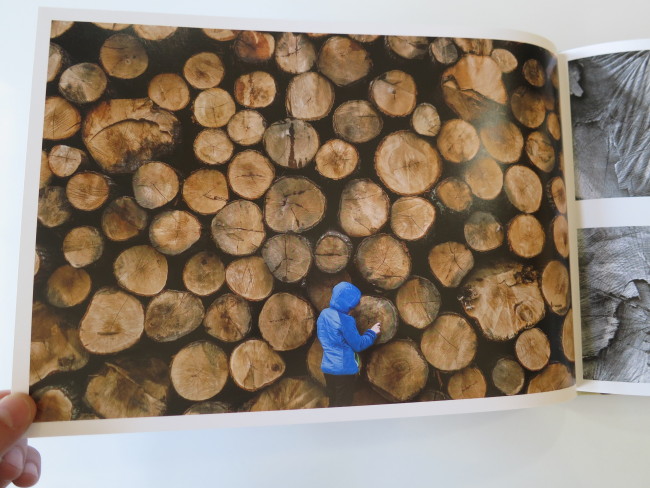 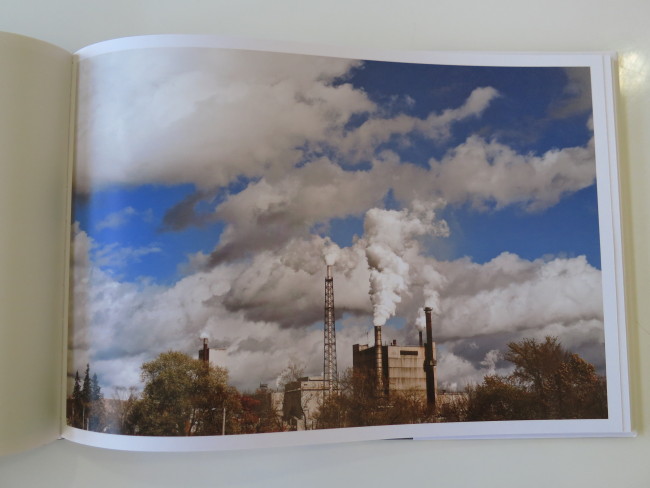 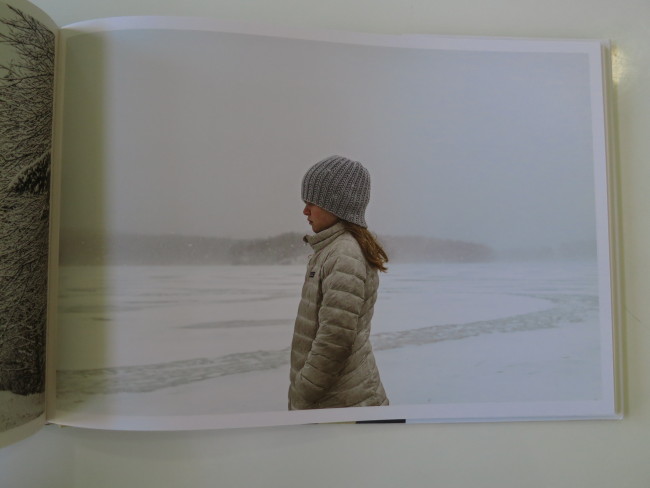 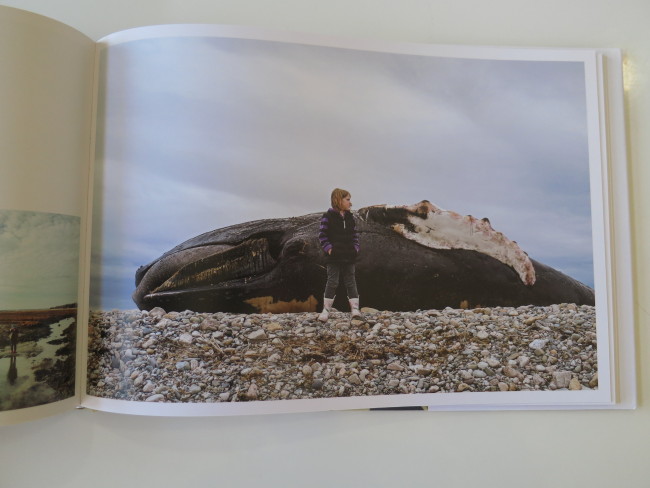 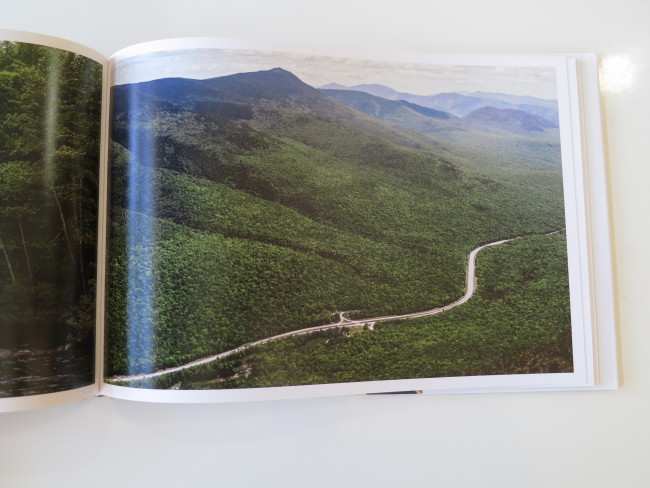 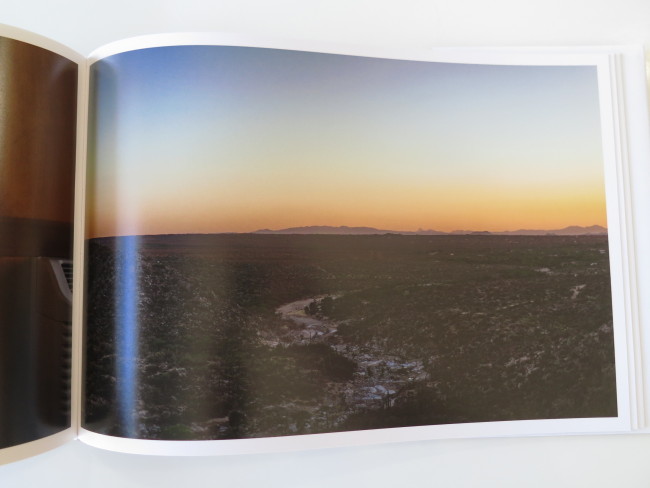 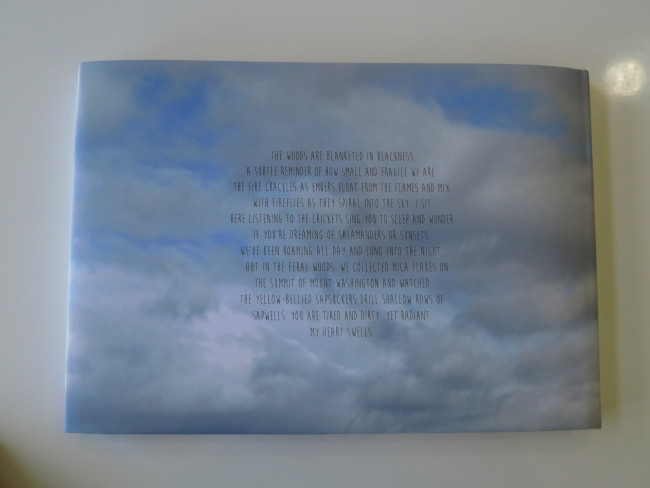 The Art of the Personal Project: Craig Pulsifer