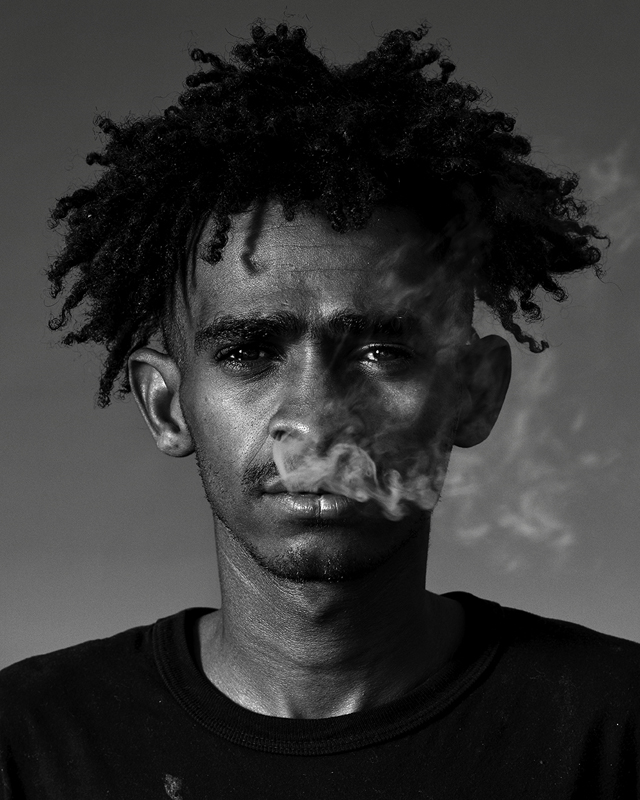 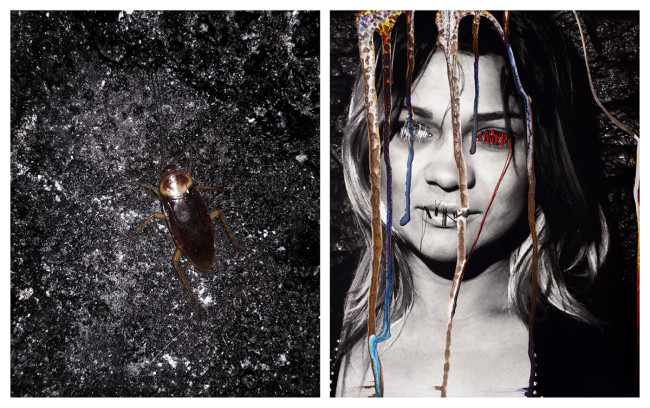 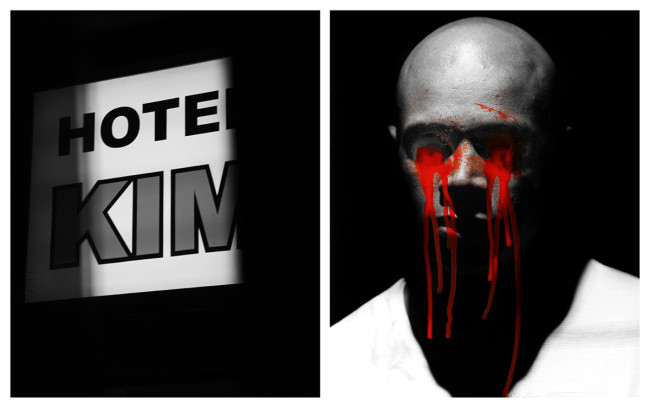 Heidi: How did the instagram take over come about, are you invited?
Sebastian: Yes. I was invited by GUP

Do you shoot new content for this or does it come from your archives?
All the content came from my archives. I guess that It would have been interesting to shoot a new project specifically for the takeover but the call came in quite late and at the time I was bogged down with other work in London (so maybe a fresh / new series of images might not have been possible anyway)

Is there a print component to this?
Yes. I will be featured in their 10th Anniversary issue. GUP #47 – The Big Ten
(showcasing images not posted in the takeover)

How do you decide what you are going to post over the course of the 10 days?
I wanted to keep to showing just my personal work. So I decided to post a small selection from those projects based in Brazil along with images that might help to explain my surroundings or way of thinking.

You studied French, History, Economics and Sociology prior to becoming a photographer. What was your turning point to become an artist?
I don’t really see there being a turning point such just a coming back to. I was always artistic and from a really young age I was always doing something creative (drawing, painting, sculpture, guitar etc etc etc)

However, when I went to a new school at the age of 13 it all fell by the wayside (for numerous reasons) and as the years progressed I began to focus on subjects that were “going to get me a good degree and make me successful in later life”…. it just took me a while to realize that I had been following the wrong path (whilst at university) and that I needed to get back to what I had left behind all those years ago.

Is PROJECTS in your portfolio an expression that combines your previous studies and your current life as an artist
Possibly, maybe….. It’s a bit of a ‘chicken and egg’ scenario (which one came first)…. I’m not sure how much those subjects actually influenced my work. I see it more in reverse, I chose the subjects because they interested me to some degree.

GHOSTS
[All images were shot on location in Cracolândia, São Paulo, Brasil]
Over the past 3 years I have been living with and photographing sections of Brazilian society that have been marginalised and discriminated against. It is my aim to create a body of work that raises awareness for vulnerable sections of society; to give them a voice and in doing so hope that measures can be taken to ensure that they live in dignity.
The latest chapter of my project focuses on crack-cocaine addicts.
I felt that shooting a portrait series of close up, black + white head shots was the best way to humanise my sitters – by minimising any distractions and allowing the viewer to come into direct face to face contact with them.
Although this subject matter has had a lot of exposure with Brazil hosting the World Cup, I believe that it has only worsened the situation by further dividing an already fractured society and reinforcing negative views and prejudices. Reportage style images often taken from a far and with no interaction have only helped to strengthen the “us” and “them” mentality.
Separate from us. Away from us. Far from us. Nothing to do with us.
In order to banish this misconception I needed to get as close to my subjects as possible.
To interact. To communicate. To participate. To let you look into their eyes and realise that they too are human beings; that they too are a part of this society in which we all belong.
Are we able to look at ourselves in the mirror and face uncomfortable truths?
HOPE
In this series I have been living in an illegally occupied building in downtown São Paulo, Brazil with some of the 70,000 people that migrate to the city every year in search of a better life.
Often arriving from the countryside with little or no money, no skills and high rates of illiteracy their journey is a tough one. They can not afford to pay for rent and the majority can not find employment. Those that do manage to find a job are underpaid and often work 7 days a week to make ends meet.
Yet despite these conditions and the hardships that they face, everyone that I encountered found the strength to carry on through hope. It is this theme that I wanted to explore.
I have used diptychs as a means to expand the narrative. Always using items found close to or belonging to the subject. These detail shots are clues so often overlooked and dismissed but that I see as fragments of information which help to complete the puzzle.
All images are shot in camera. I have made use of long shutter, deliberate camera movement and the placing of items in front of the lens in order to allow me to create an aesthetic quality and my interpretation of the subjects’ utopia.
SÃO PAULO NIGHTS
São Paulo Nights focuses on transgender prostitutes.
Transgender persons in Brazil are treated as 3rd class citizens. They are discriminated against on a daily basis and are marginalised by society.
They experience such injustices from an early age when they first appear to be different and as such many do not finish school.
Nonetheless, even those with an education still find it hard to find work. As a result, many turn to prostitution to make a living.
This, combined with the majority of societies fear, ignorance, hypocrisy and lack of education on the issues means transexuals are caught in an ongoing downward spiral of discrimination and marginalisation [being subject to violence, social exclusion, drug abuse, crime, exploitation and severe health risks].
Many of the photos were printed, then ‘tampered’ with (painted, etched, bleached, burnt etc) and then re-photographed in an attempt to portray not only Brazilian societies views + actions towards transgender persons but also the struggle and human injustices that they face on a daily basis. 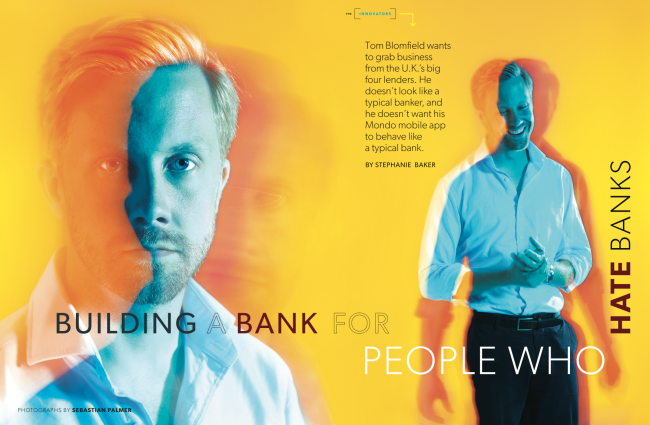 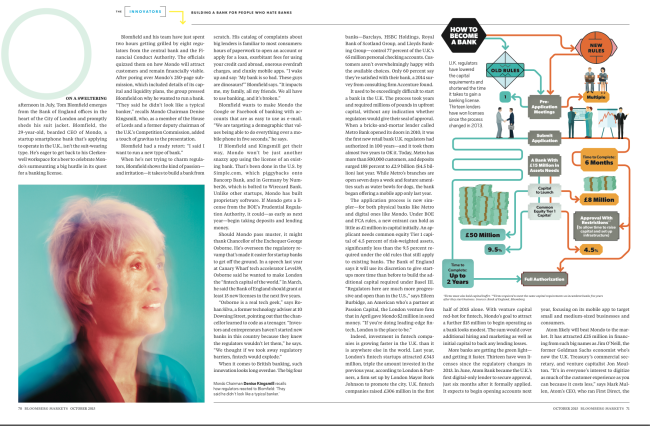 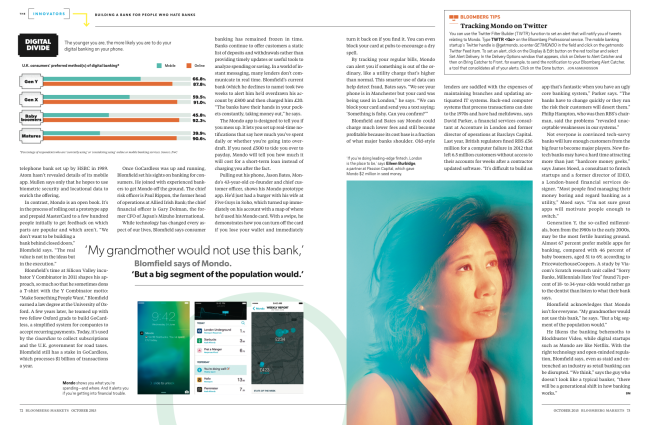 What sort of direction did the magazine give you?
In the beginning I was sent through some reference shots of my own work so I could get a feel of what direction the magazine wanted to take the shoot.  However, although the style of the images looked similar they were all achieved by using different techniques and lighting setups. Also, they liked some elements from one shot and wanted to combine it with elements from another shot. So, we sat down and mapped out a rough plan of what we were going to shoot and how we were going to do it, with the understanding that things might change on the day.

Tell us how you used your creative freedom? Was it difficult to earn?
As mentioned above, nothing was set in stone, so to speak. Bloomberg understood that to achieve the look that they wanted we would have to experiment on the day. I like to see it as organized chaos. I set a starting point (a foundation) knowing that if I do steps 1+2 I will get a certain look. However, from there you can play around – get the subject to move more or less, move the camera, increase the number of flashes or their duration, play with shutter speeds etc etc etc – the possibilities are endless. Once you see the shots coming through you can decide to follow a certain path and push things in one direction or maybe dial it back and go another way.

No, I don’t think that it was difficult to earn. I think that it has more to do with the fact that Bloomberg were very open minded and willing to experiment. (something that I find a lot of the industry is scared to do these days by always playing it safe in the fear that they might upset what they believe their readers want to see)

Bloomberg is known for spectacular photography and creative leaps. Knowing this did you want to take some creative risks?
Of course. I think that it would be silly not to. On the day of the shoot we did try out many different things, some of which never made the final cut. However, there are always going to be constraints, such as time and money. Also, you have to be aware that you are working for a client and no matter how creative they are they still need to put together an issue where all of the photo pieces are going to tie together.