The Daily Edit – David Lopez: Have a Nice Day 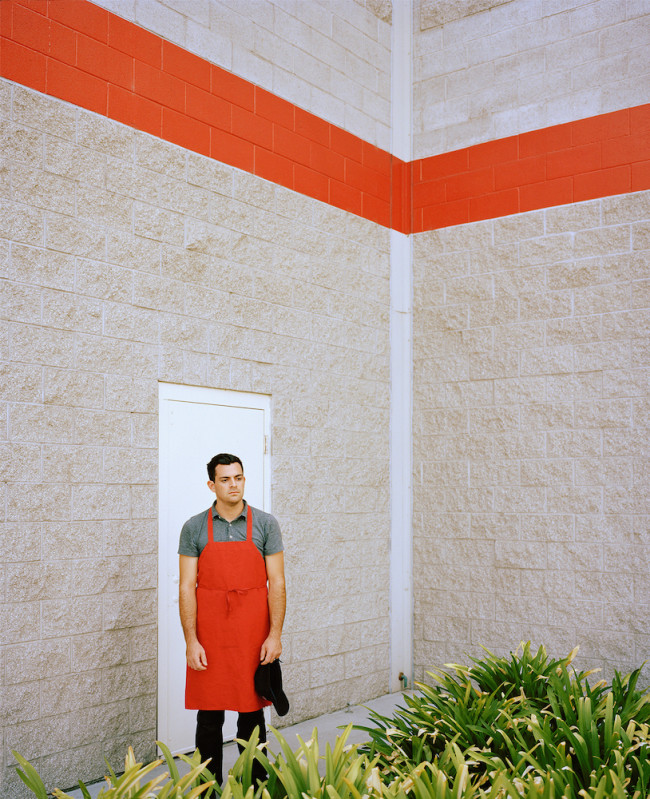 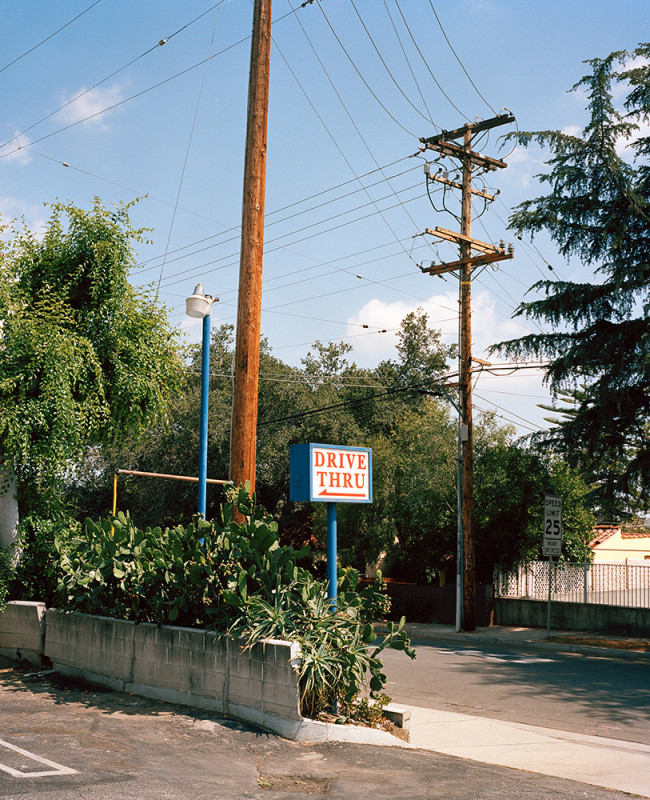 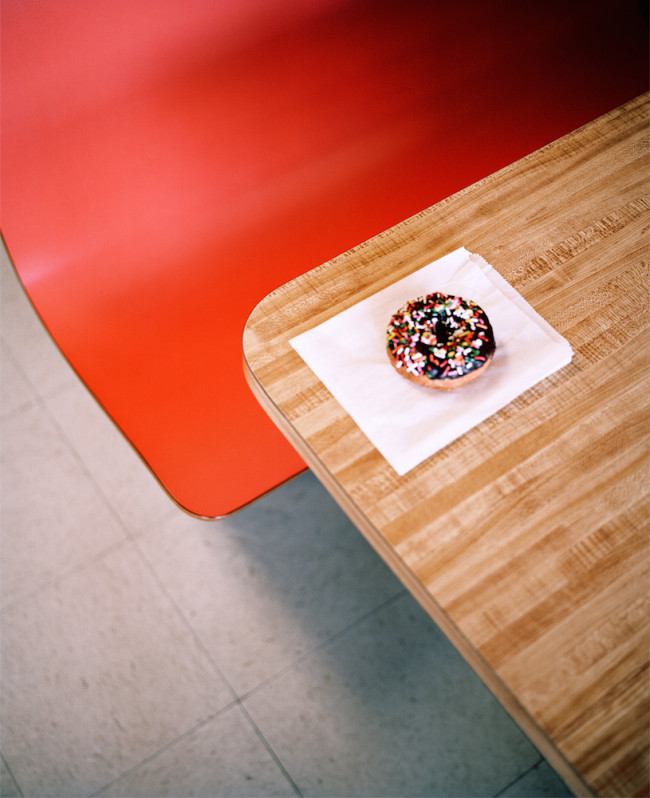 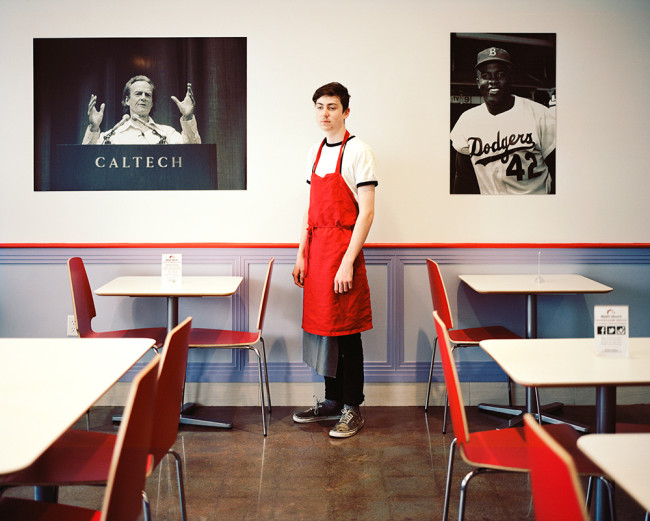 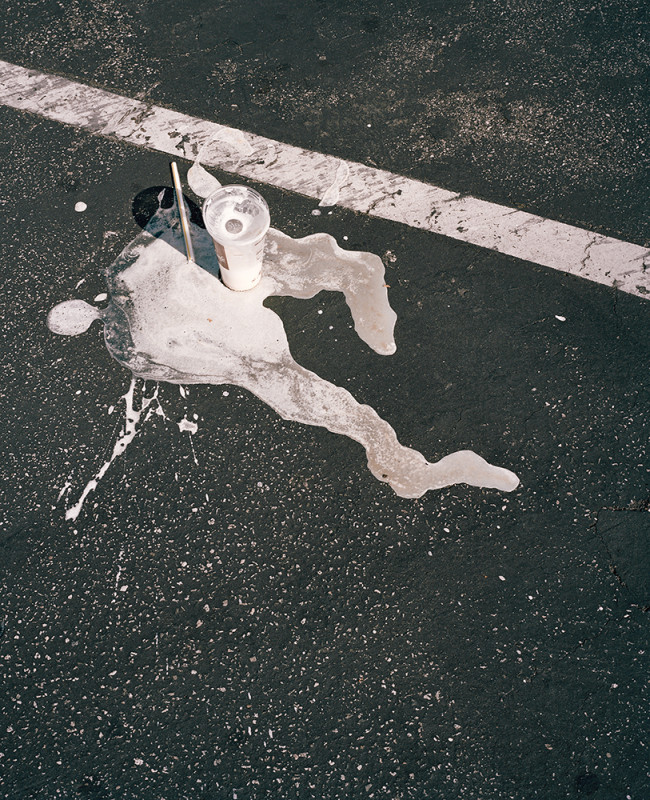 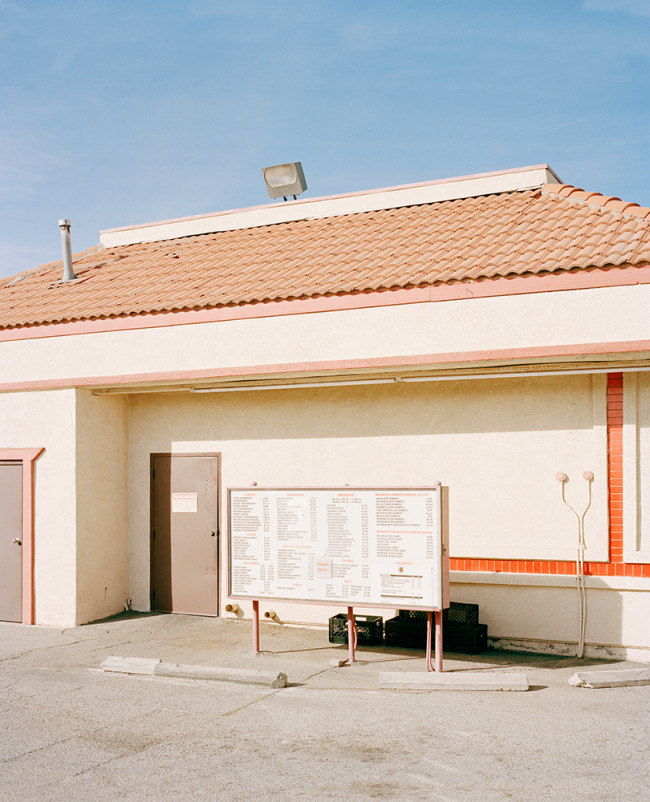 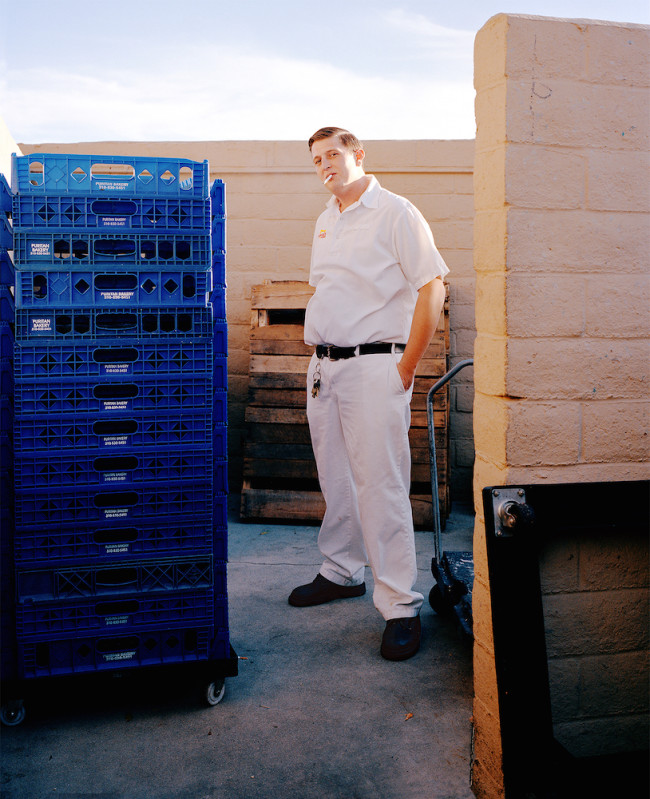 Have a Nice Day

“Have a Nice Day” is framed around the fast food industry. How did you develop this idea and what were you wanting to express?
After high school just about all of my friends were working in the fast food industry while trying to pay for college. Like most people in that line of work their favorite topic of conversation was sharing fast food horror stories. One of my favorite stories was from an employee that had to deal with a customer that was so upset that his food was taking a little longer than expected that he punched out the window screen at the counter. He received his food shortly after because apparently the customer is always right, even when they throw a tantrum and destroy company property. My friends all shared this similar feeling of frustration and belittlement so years later I began trying to capture the feeling that my friends were describing. It just so happened that at the time I began to develop this idea a friend of mine was starting a magazine (Compound Butter) that was focused on junk food and was looking for collaborators. So the first two portraits I shot for Have a Nice Day were used for her magazine. I received a lot of positive feedback from my professors at Art Center so the project took off from there. 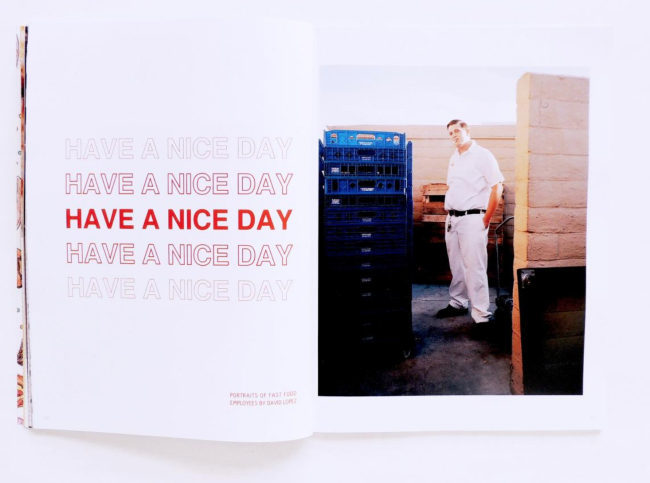 Did you direct the workers ?
I try not to direct the workers much. I’m working very quickly when i’m shooting their portraits because they’re usually on their breaks and don’t want to deal with me. So I tend to pick a location beforehand and then let them inhabit the scene however they feel comfortable. At the very beginning of the project I was still getting comfortable approaching people so there were times that I spent up to an hour sitting in a restaurant waiting to get the courage to ask for a portrait. It’s been a great way to get me out of my comfort zone.

The images are graphic, have color pop, is that why you chose to shoot a doughnut; to have the color and graphic backbone get reinforced?
Yes! I’m glad you caught that because it’s something that’s very important to the project. From the very beginning I’ve been drawn to the relationship between the colorful environments juxtaposed against the unappreciated employees working behind the counter. It doesn’t matter what fast food restaurant I walk into I always feel like i’m being slapped in the face by this artificial experience that’s been manufactured to make me feel happy. It all goes back to the title of the project. I can’t imagine how frustrating it must be to constantly tell someone to have a nice day while you’re standing there having the worst day ever.

Did you drop the shake or was that a lucky find? What drew you to this, was it mix of graphic and organic shapes or more the “surprise” of a shake on the ground?
The shake on the floor was a lucky find or as my professor Ken Merfeld would say, “a gift from the photo gods.” I could’ve easily set up a shot like this but it’s really important for me to keep the project as honest and straight forward as possible. I may be the one documenting but at the end of the day I’m trying to tell the story of the under appreciated employee who has to go out clean up that mess.

How long did this body of work take?
I’ve been working on Have a Nice Day on and off for a year now. As a side project I’ve started collecting the receipts from the restaurants I photograph to have a written document that will explain why I’ve been gaining so much weight lately. My next project is going to have to involve some sort of physical exercise so I can even things out.

Will this be ongoing or a one-off for you?
This project is definitely something I plan on continuing. Especially right now while there is so much debate over minimum wage for fast food employees. New York and Los Angeles have raised the minimum wage up to $15 but many cities have yet to follow their lead. I’ve even begun to notice some restaurants implementing touch screens to replace wage earning humans. So this is a very crucial point for the narrative of the project that I need to document.

Did you give yourself a specific radius for the fast food places?
I’m open to traveling as far as I have to for the right fast food restaurant. Right now I have my eye on a Del Taco that’s on the way to Las Vegas. Apparently it’s the first one that was opened so the design of the restaurant hasn’t been changed since 1964. There’s also a Taco Bell up north in Pacifica that’s been described as “the most beautiful Taco Bell in the world” it’s an isolated little lodge that sits right on the beach. I’ve seen some pictures on yelp and it has to be the strangest looking Taco Bell I have ever seen but I can’t wait to get up there. It’s also a good excuse to eat a cheesy gordita crunch with the sand in my toes.

A Photographer’s Cheat Sheet to Making It In the Industry