The first law of thermodynamics states that energy can neither be created nor destroyed.

In other words, we have what we have. If the sun shines on a patch of desert, and there are no solar panels to collect the energy, it will be absorbed into the dirt.

I recently read that if we burn all the fossil fuels currently embedded within the Earth, seas will rise by 200 feet. Cities, at least those on coasts, will be obliterated.

No matter how many times these scary stats are bandied about the Interverse, so little seems to change. Today, South Carolina is under water. Tomorrow, perhaps California will be aflame.

So few of us do anything potent with such information. Our brains, small as they are, focus on the day to day. Putting food on the table. Paying the rent or mortgage. Buying some beer at the corner store.

But then, some Art tries to put it in our face, like Christopher Nolan’s flawed but ambitious “Interstellar,” which pre-visualizes an Earth that no longer produces food for its inhabitants.

Is such a future imminent? I certainly hope not.

But sometimes, I look at a photo book, and it does make me wonder. Even if that’s not the “subject” of an artist’s work, the visual impact kicks off my imagination, and I begin to worry.

We’re not being hypothetical today, though. (We seldom are.) I just put down “Prophet,” by the Belgian artist Geert Goiris, published by ROMA, and I’m about ready to hide under my white kitchen table and pray for the best.

Not too long ago, I gave away the secret to the kind of work that will often provoke a review. Abstracted, edgy, metaphorical, referential without being literal. Artsy, if you will.

And this book hits that sweet spot for sure.

No words. No obvious connection between images, but the themes are there if you’re willing to look. Masks. Ice. People suited up for an eternal winter? Asteroid-like objects occupying lawns, or the center of a home.

Portraits encased in glass. Snowscapes rendered in night-vision-green, or eerie, screen-glow-blue. Greasy chicken feet and necks. A bottle of water, caught in the exact tipping point between standing and prone. (Tipping point, get it?)

These pictures are cool as hell. Rarely have I seen color and B&W images mixed together this well. And the end notes state that the work was shown at Foam in Amsterdam earlier this year, which comes as no surprise to me. (Though I do wonder about the music-accompanied-slideshow that happened in Paris, which is also mentioned.)

Are the end times ahead? I sure hope not. I’ve got two young children, and I’d feel like quite the asshole if I were a part of a generation that left them to rot.

But we can’t know what comes next. That’s just a part of the deal we accepted when we emerged from the birth canal. And while it might not have been Geert Goiris’s intention to put me in such a mood today, his pictures did it just the same.

Bottom Line: Edgy, eerie pictures of the world we inhabit- for now. 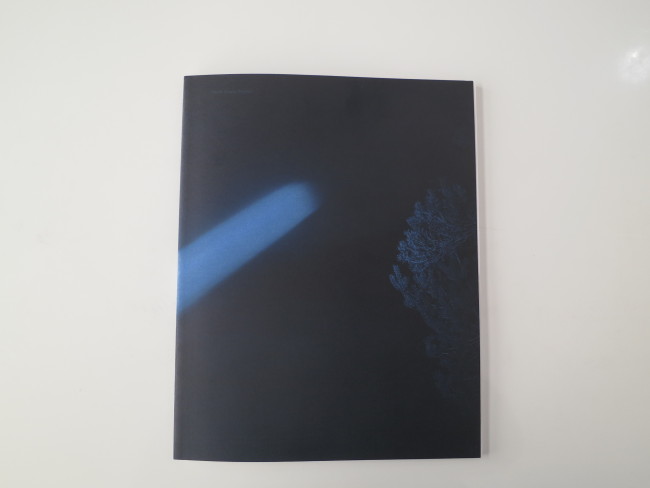 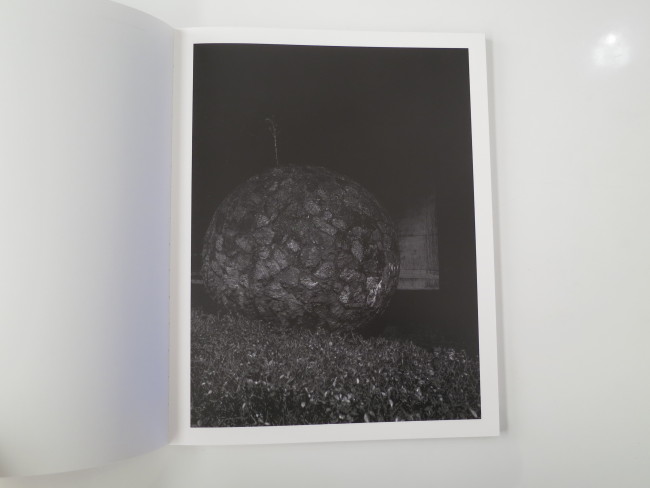 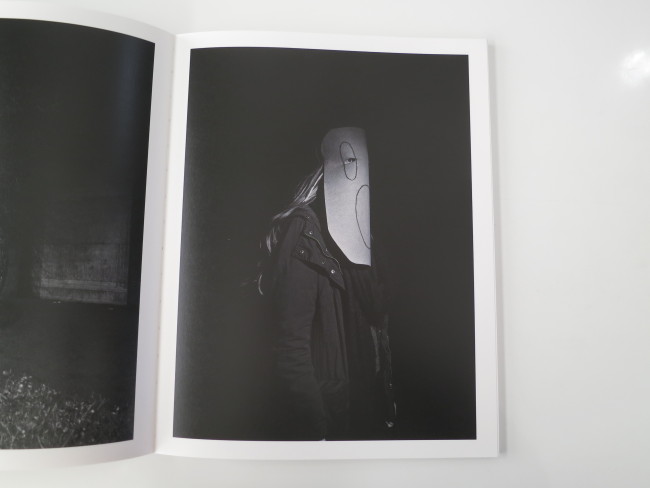 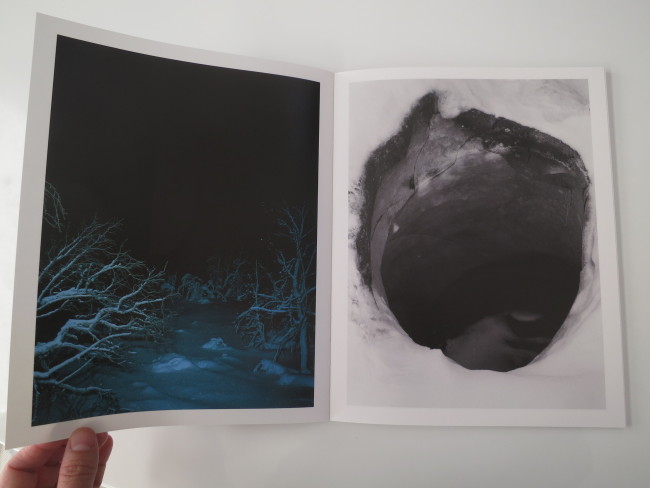 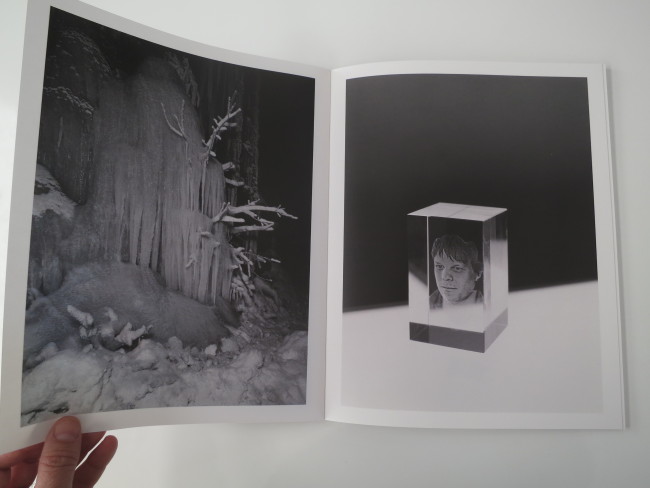 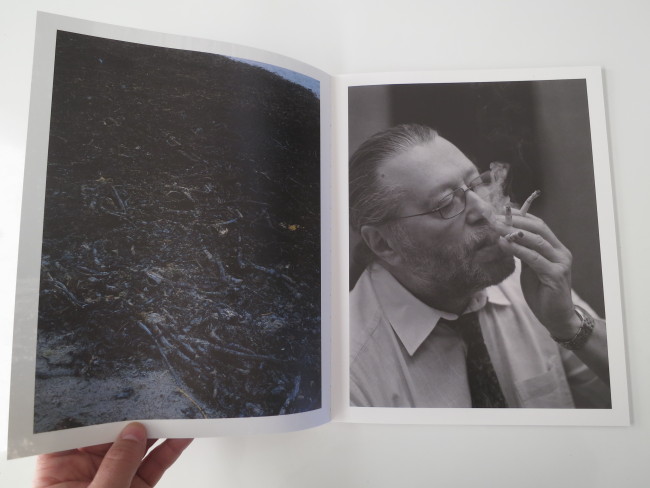 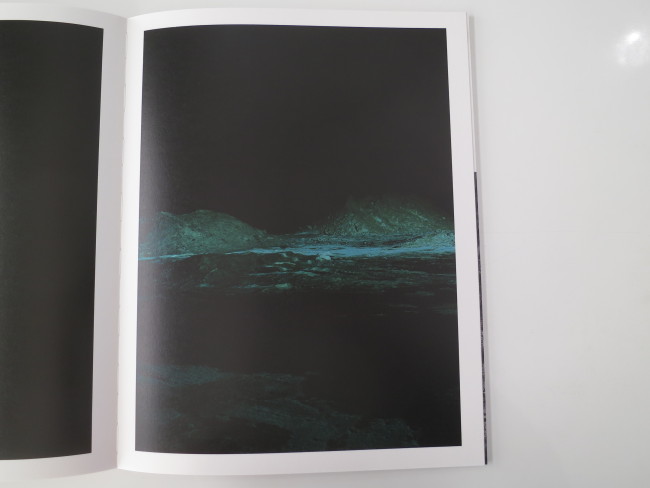 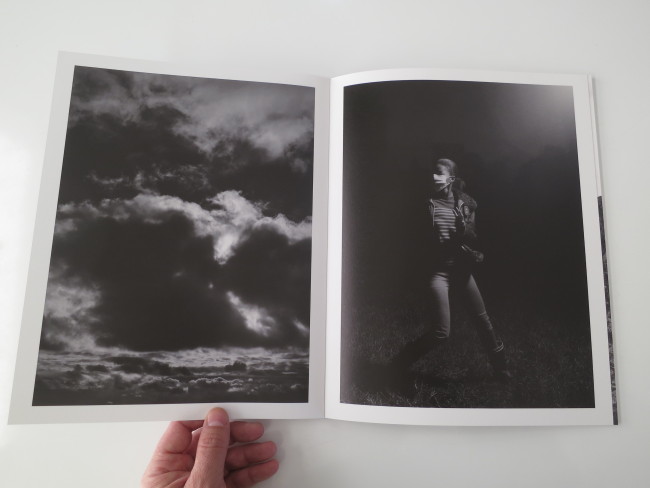 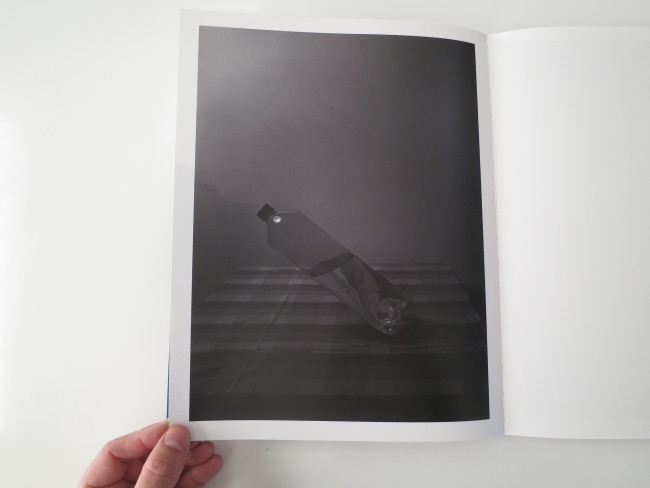 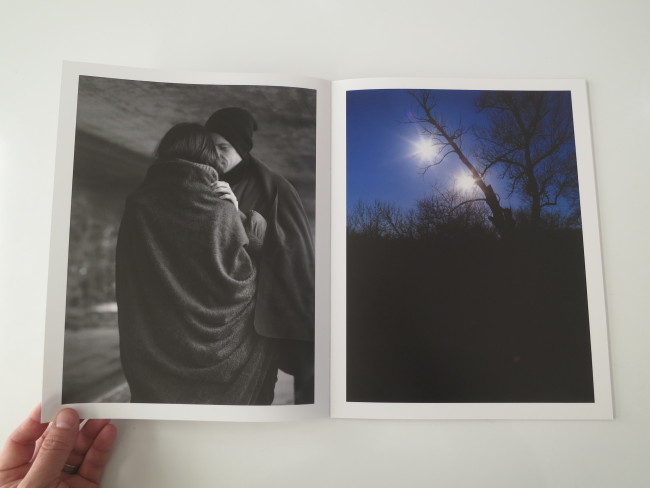 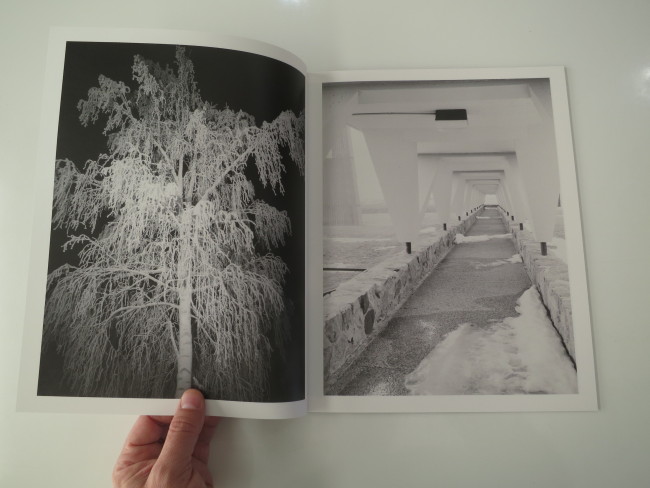 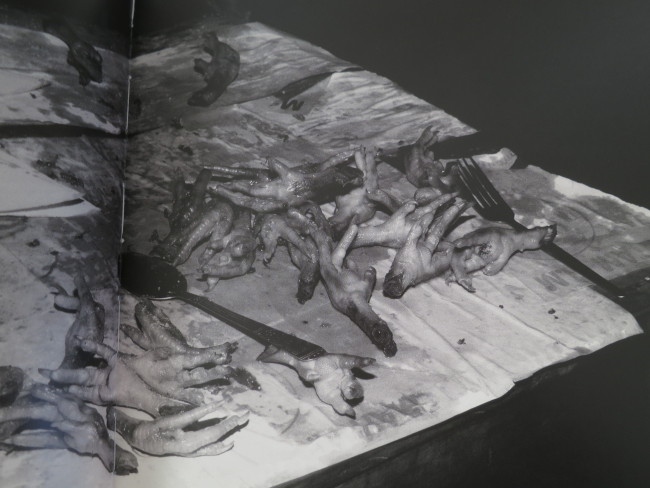 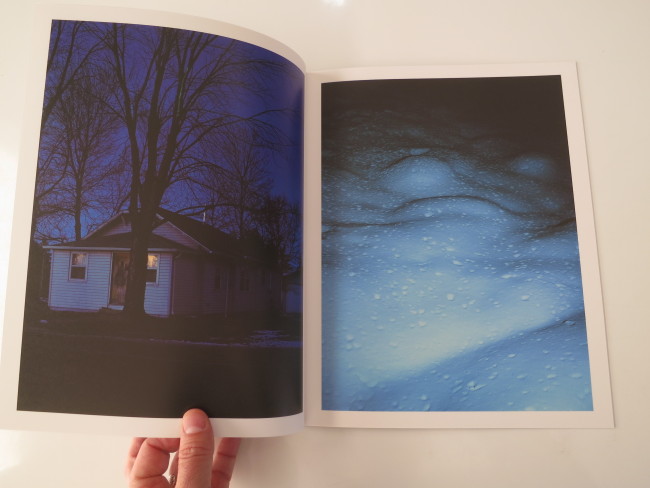 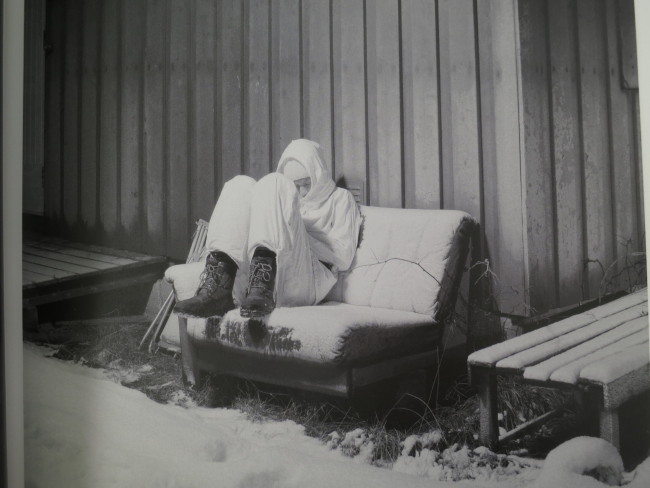 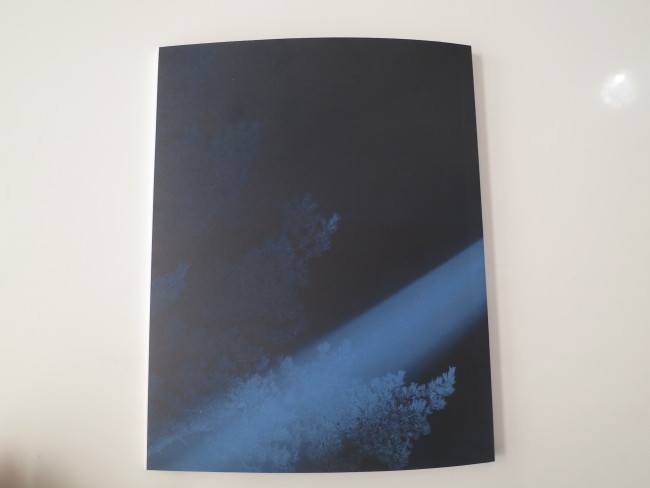 The Art of the Personal Project: Tim Tadder